“Somehow Family” is about a unique family whose members all work for the same airline at an airport and live in a boarding house run by Sung Dong Il and Jin Hee Kyung. Other cast members include Kim Kwang Gyu, Oh Hyun Kyung, Seo Ji Seok, Lee Bon, Kim Min Kyo, CLC’s Eunbin, and Andreas Varsakopoulos.

Yeo One plays a character also named Yeo One, who works as a handsome rookie flight attendant. He is good at singing and dancing and makes the hearts of female flight passengers beat faster. He tends to be very stubborn when he gets obsessed with something and has a bit of a clumsy side. 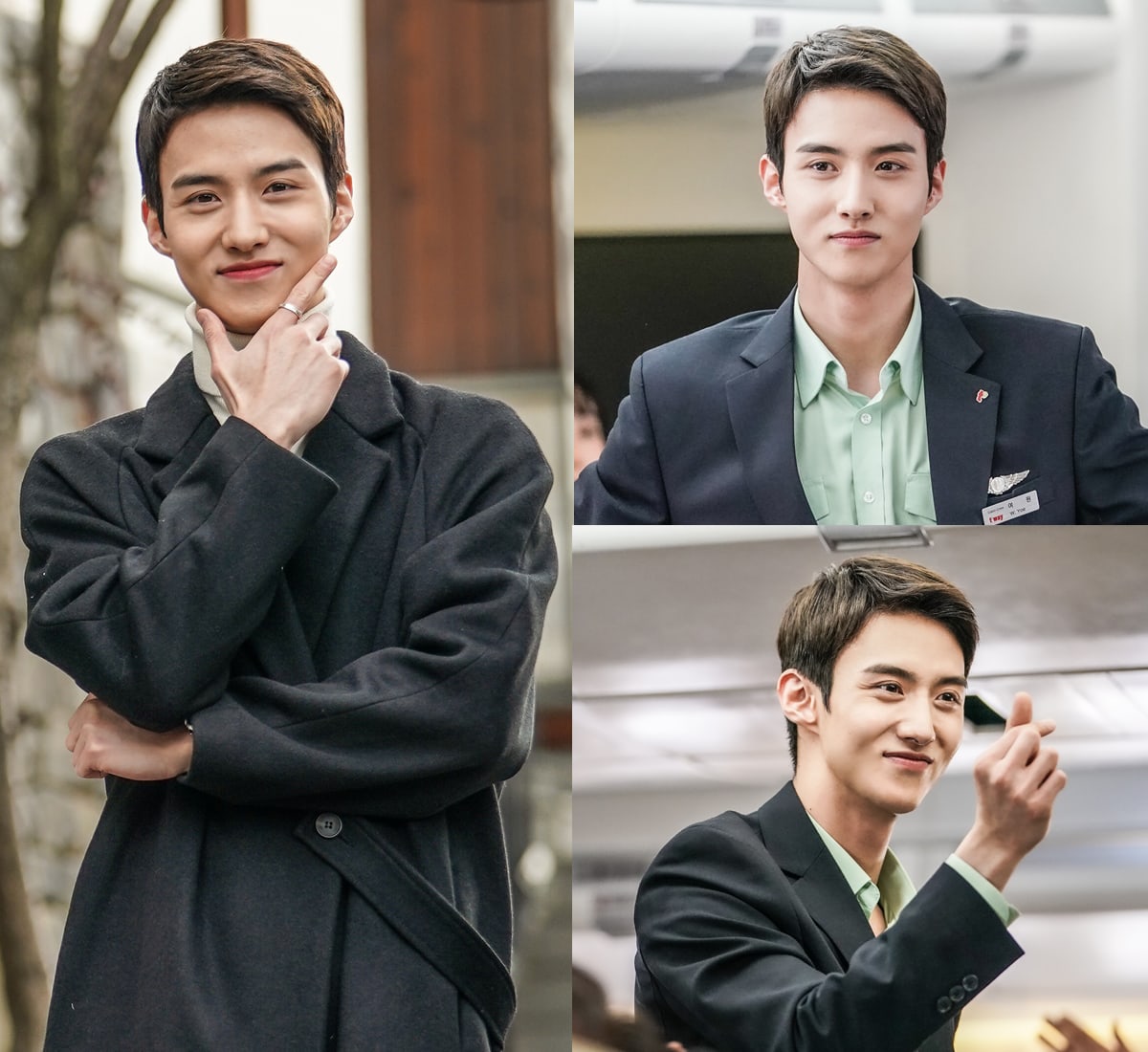 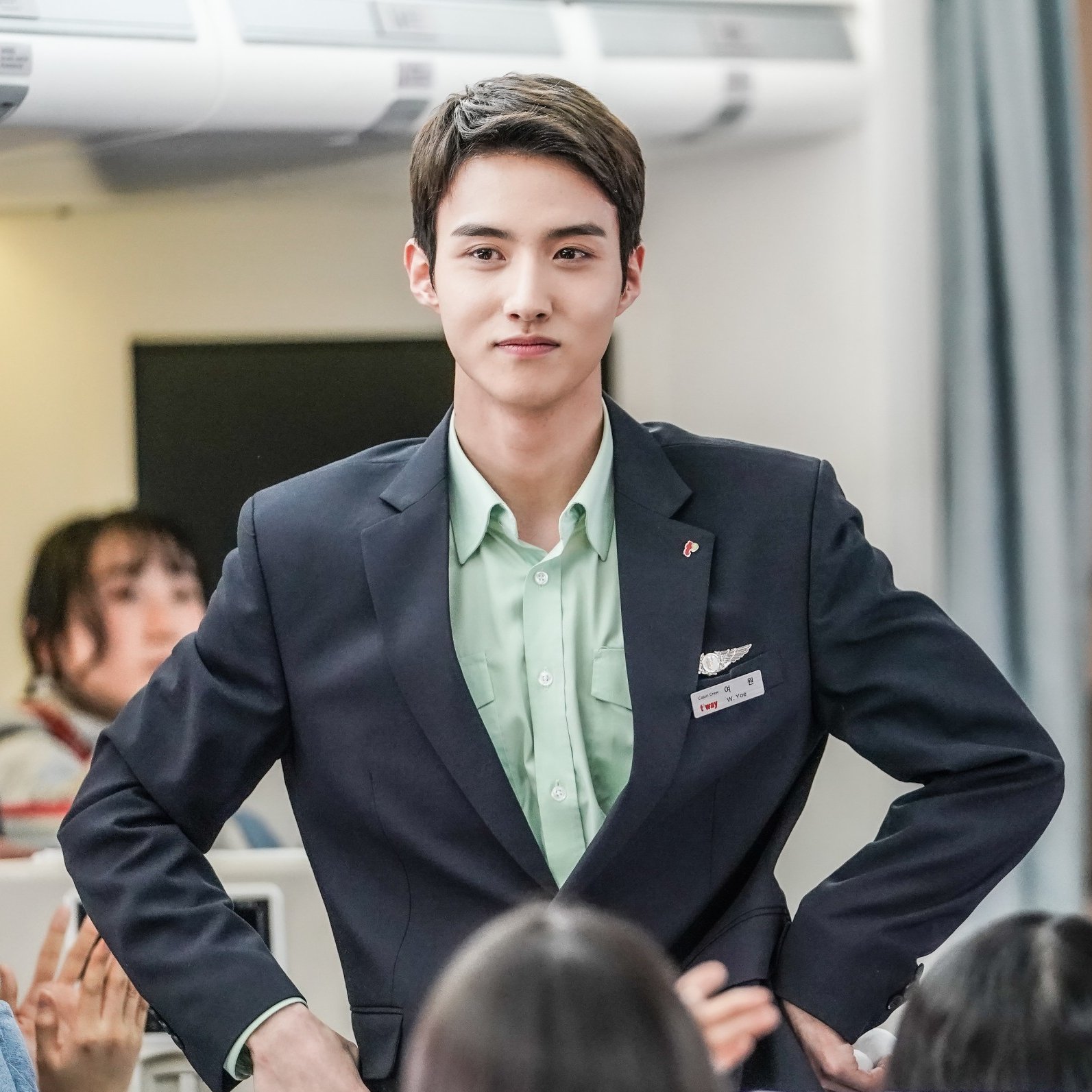 PENTAGON
Yeo One
How does this article make you feel?