Gary piqued viewers’ curiosity with an unexpected remark on the latest episode of “The Return of Superman”!

During the March 8 broadcast of the KBS reality show, Gary and his son Hao paid a visit to a local real estate agent who had done them a favor in the past. Because of Hao’s love for ladder trucks, the agent had previously helped Gary locate ladder trucks that were being used by moving companies around the neighborhood.

After Gary thanked the realtor for her help, she offered the father-son duo some juice and asked if they could briefly keep an eye on the office while she ran an errand. 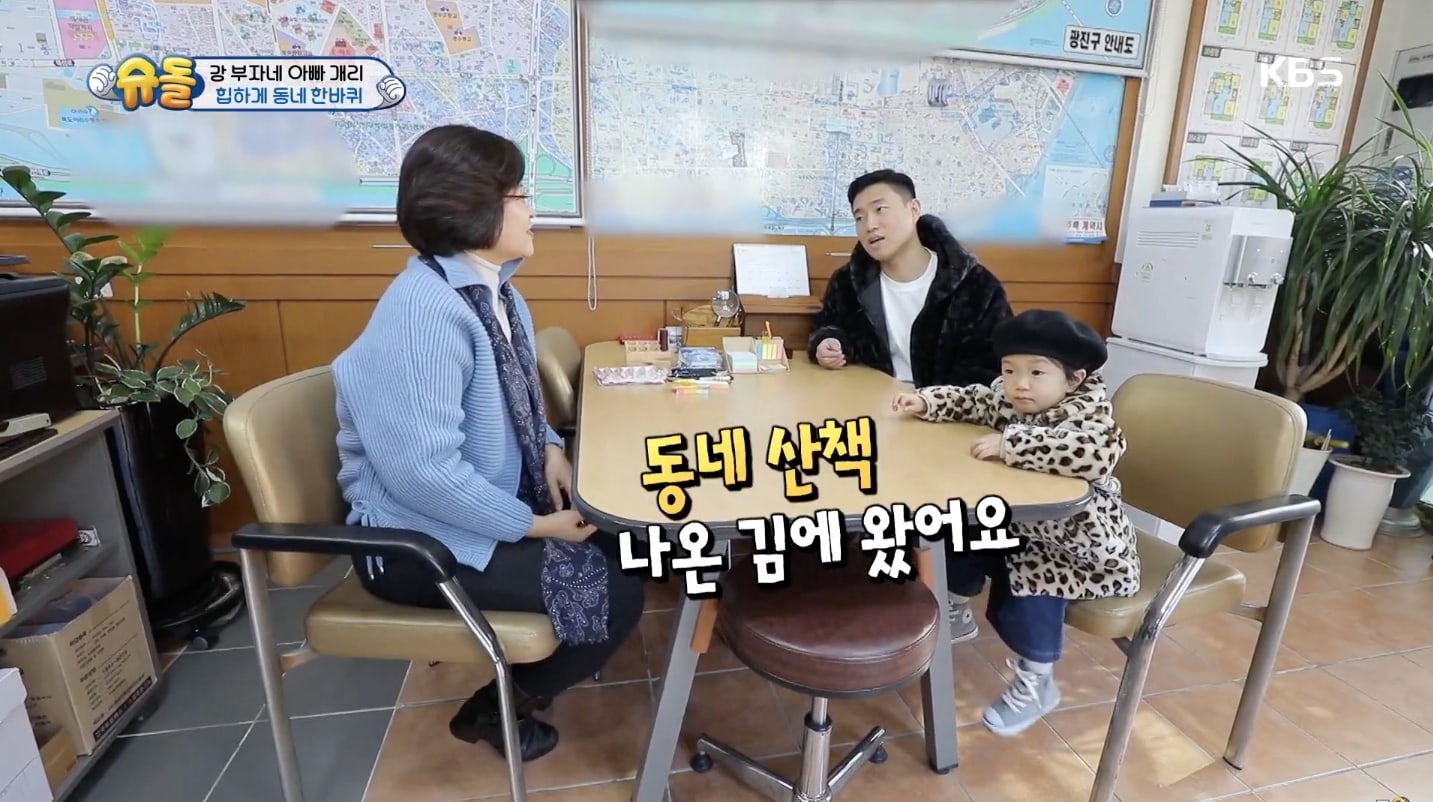 While the real estate agent was out, two prospective clients stopped by the office—and were immediately shocked to see Gary and his son seated at a table in the front. Recognizing Hao from “The Return of Superman,” the two women shared that they were big fans of the show and excitedly began asking Hao questions.

Hao then held out a juice box for the women, one of whom playfully asked, “Which of us are you giving it to?” After Hao had made his choice, he continued to offer gifts to the same woman, leading Gary to laugh, “Why are you neglecting the other noona [older sister]?”

Gary went on to joke, “He keeps flirting. Who in your family did you take after to become such a flirt?”

As the women cracked up at his comment, Gary added cryptically, “Love lines on variety shows never come to fruition.” 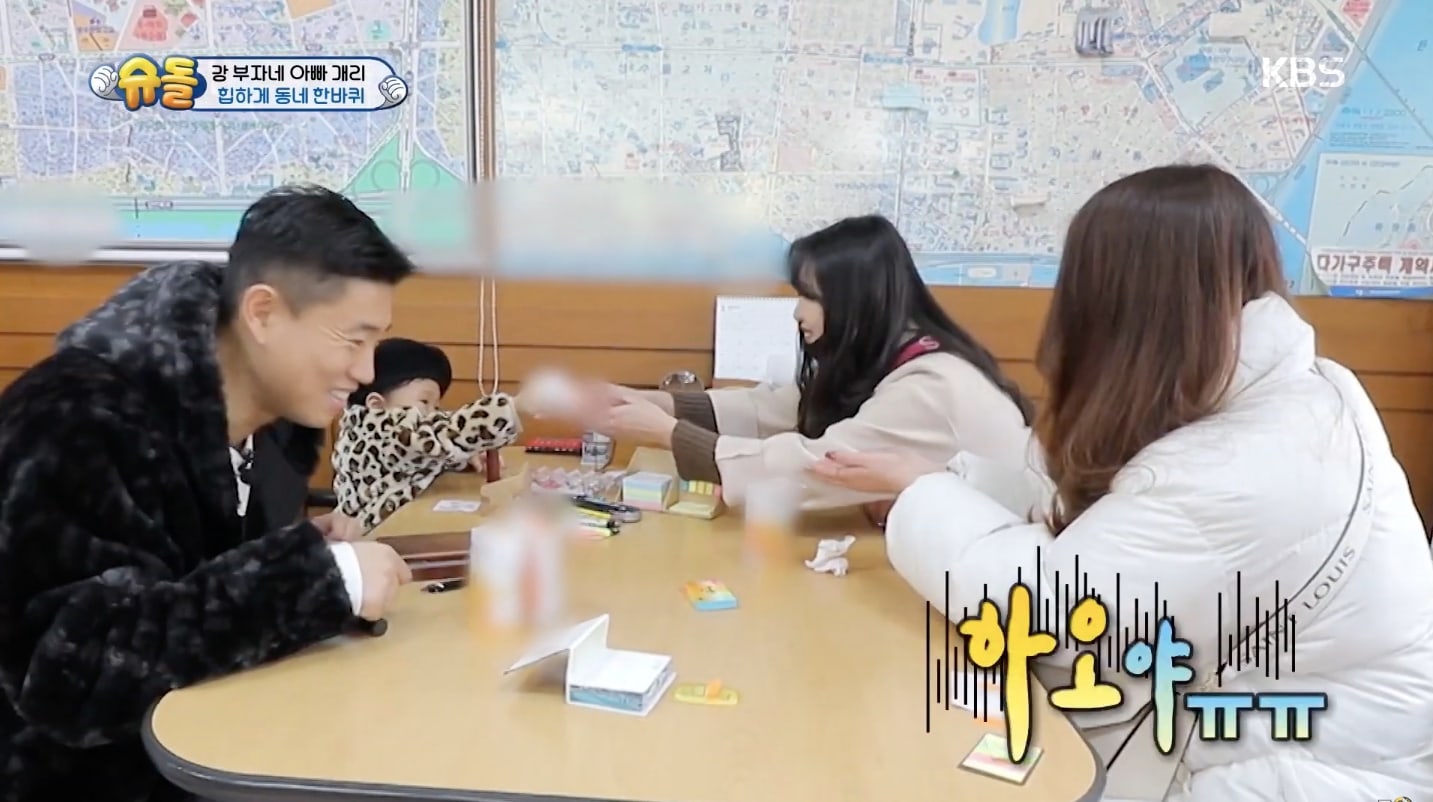 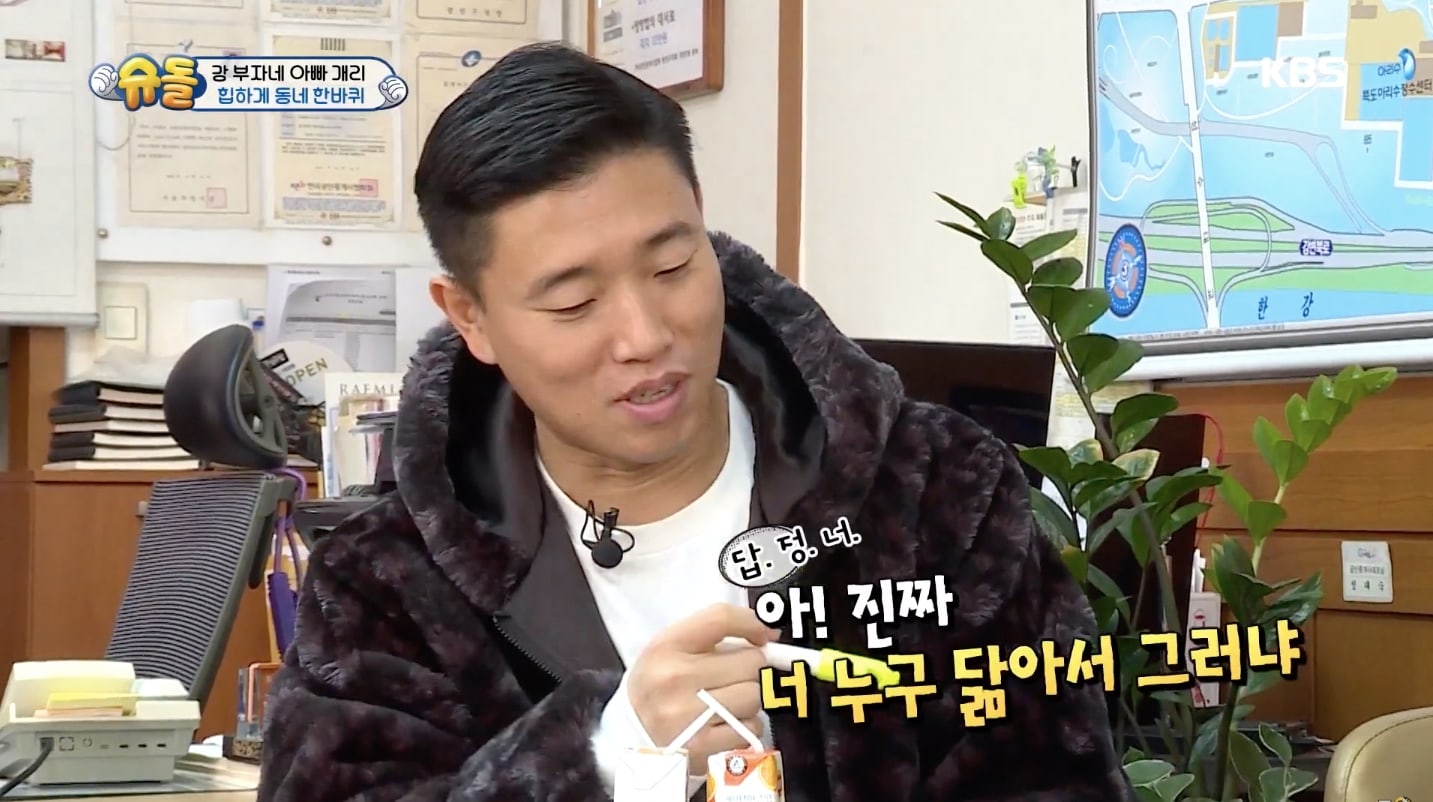 Some viewers have since speculated that Gary was making a veiled reference to his long-running “Running Man” love line with Song Ji Hyo.

Do you think Gary was alluding to his past love line on “Running Man”? Share your thoughts below!

Watch last week’s episode of “The Return of Superman” with English subtitles now:

The Return of Superman
Gary
Running Man
Hao
How does this article make you feel?