On the latest episode of SBS’s “Running Man,” the cast members talked about their co-star Lee Kwang Soo’s unfortunate injury.

Last month, Lee Kwang Soo was forced to temporarily halt all activities after suffering an injury in a car accident. According to his agency, the actor fractured his ankle after being hit by a car that was violating traffic signals.

Since “Running Man” is filmed several weeks in advance, the March 8 broadcast of the variety show marked the first episode in which Lee Kwang Soo did not appear due to his injury. At the very beginning of the episode, Yoo Jae Suk informed viewers, “Last weekend, Kwang Soo suffered a car accident, and his ankle is currently fractured. We’re very sad about this, but unfortunately, he isn’t able to film with us today. They say he needs surgery.”

HaHa then shared that Lee Kwang Soo had been calling him non-stop ever since his accident. “I’ve been getting a ton of phone calls from him,” he said. “He’ll tell me things like, ‘Hyung, I’m going to the bathroom now.’ I guess it’s because he feels apologetic [about not being able to film with us].” 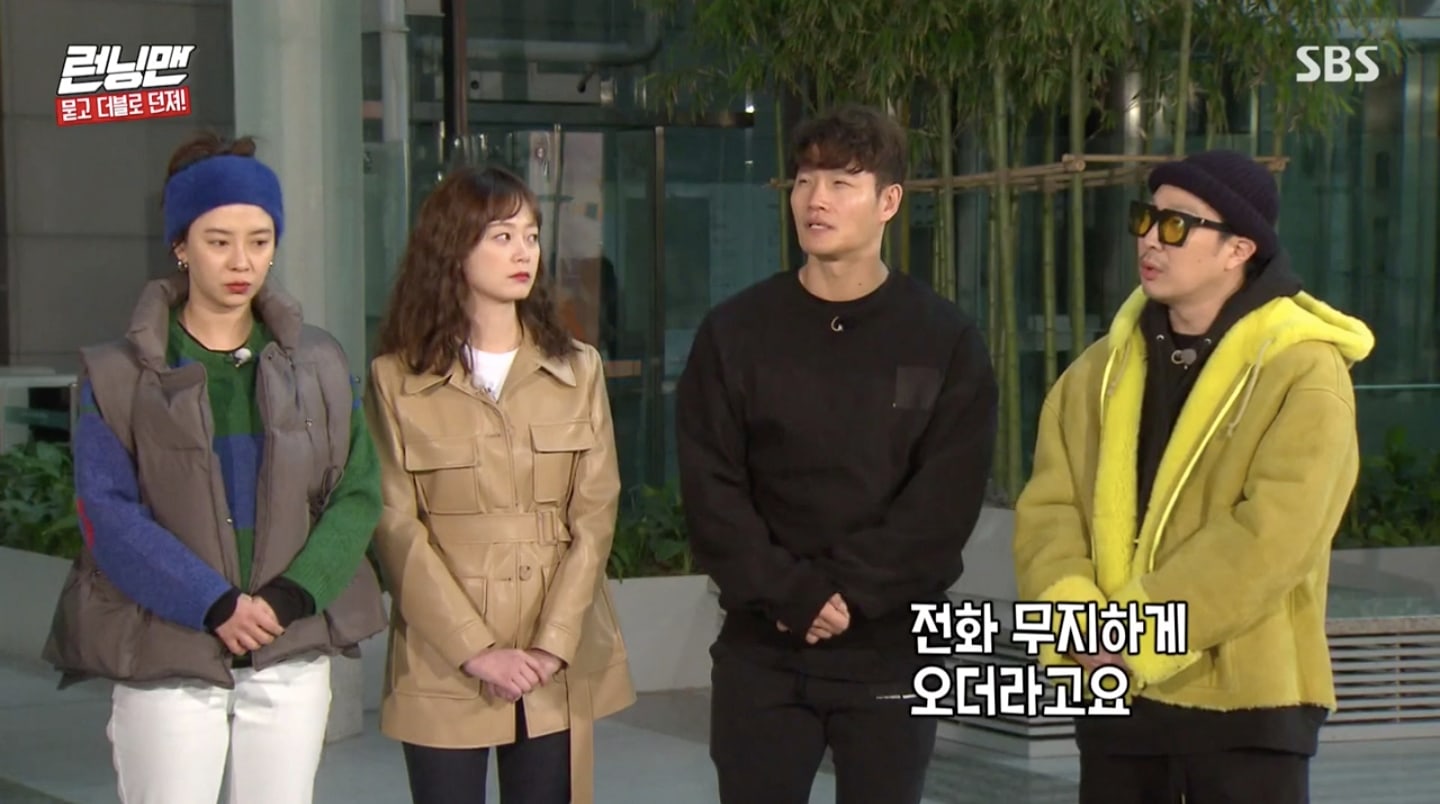 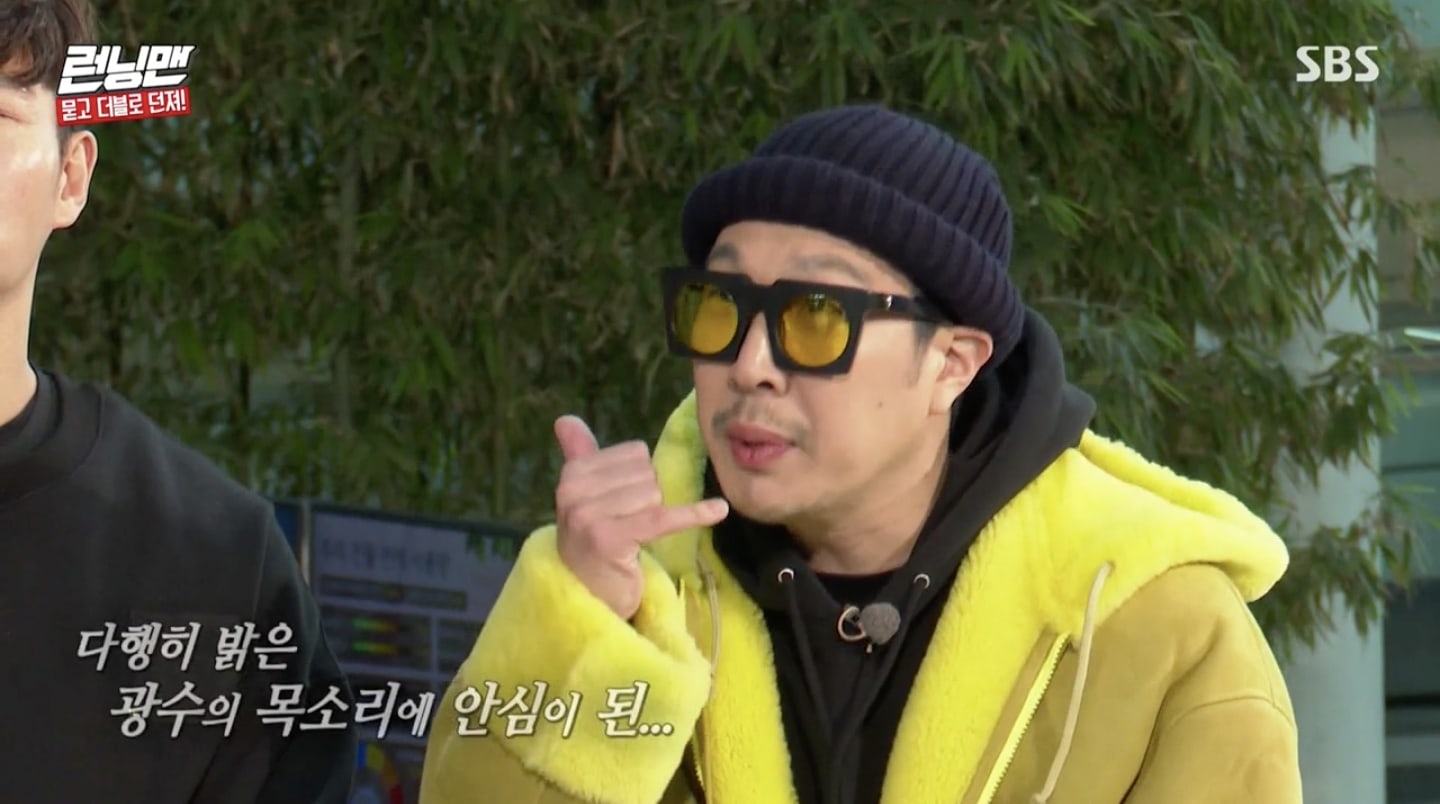 Yoo Jae Suk pointed out that Ji Suk Jin had once fractured his ankle many years ago, but that he had since recovered.

“Although it may take some time,” he told viewers, “Kwang Soo will recover soon and return as his cheerful self.” 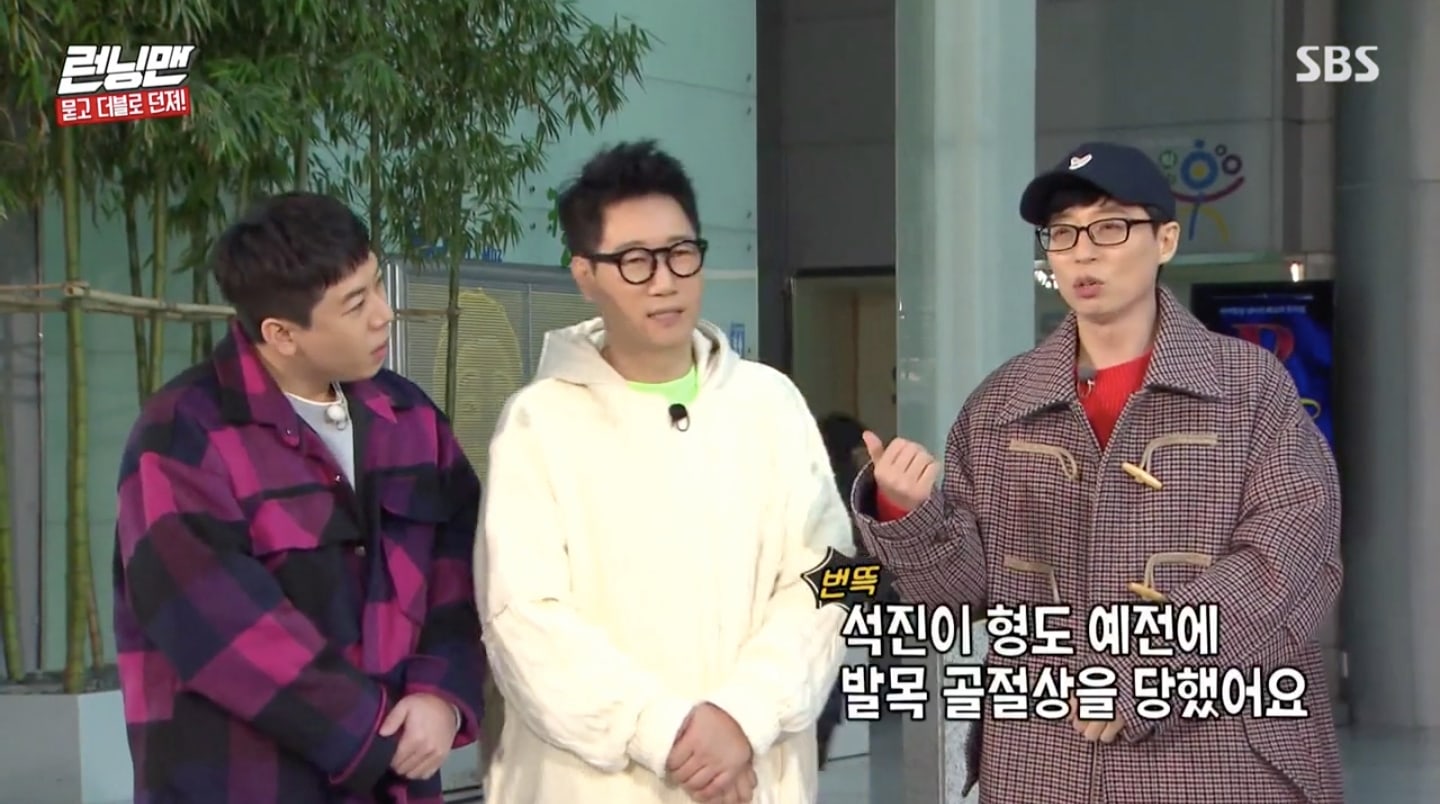 We wish Lee Kwang Soo the speediest of recoveries!