Han Ye Seul shared a video that shows off her beautiful home!

The actress invited fans to join her on a virtual tour of her home which she filmed for her YouTube channel. She shared in the description that this was the first time she’s ever publicly shown her home, and she made the video because fans have been requesting it.

Han Ye Seul showed her kitchen and living room, and in particular highlighted the hanging light over her dining table that she loves. 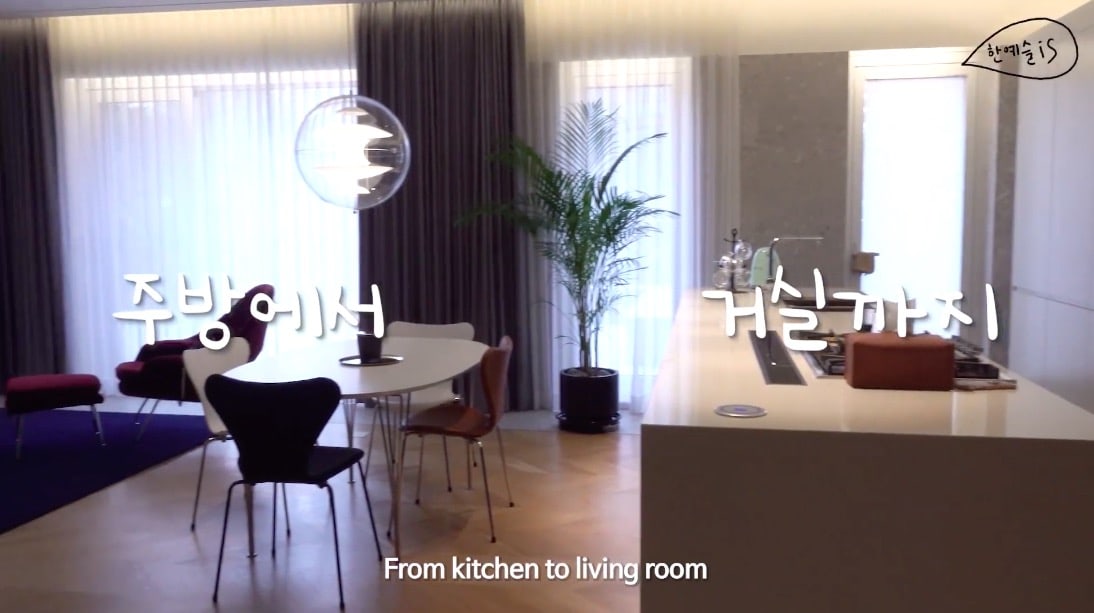 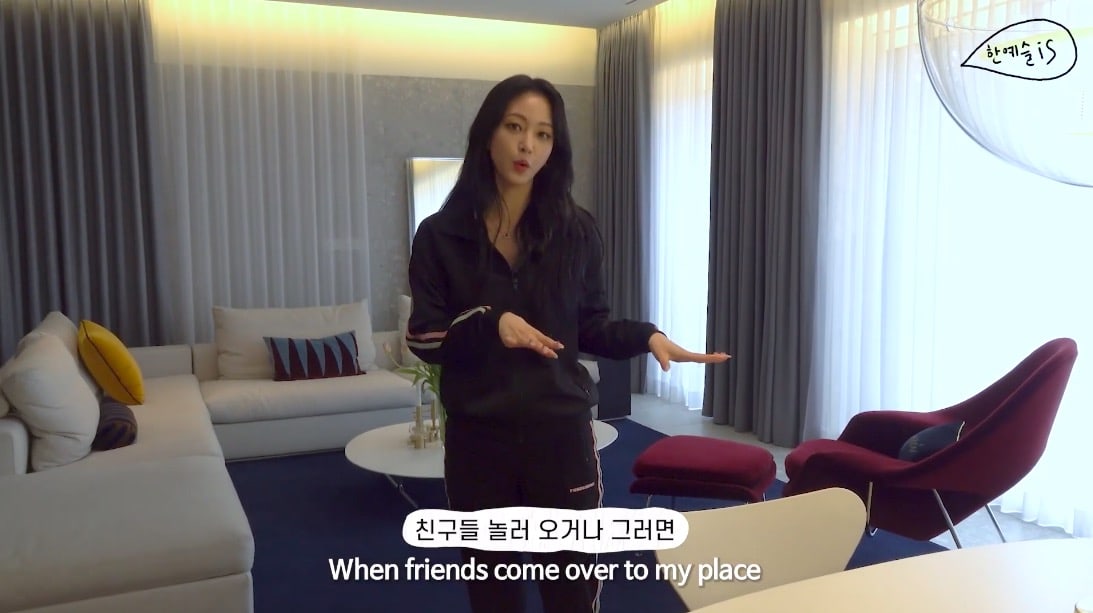 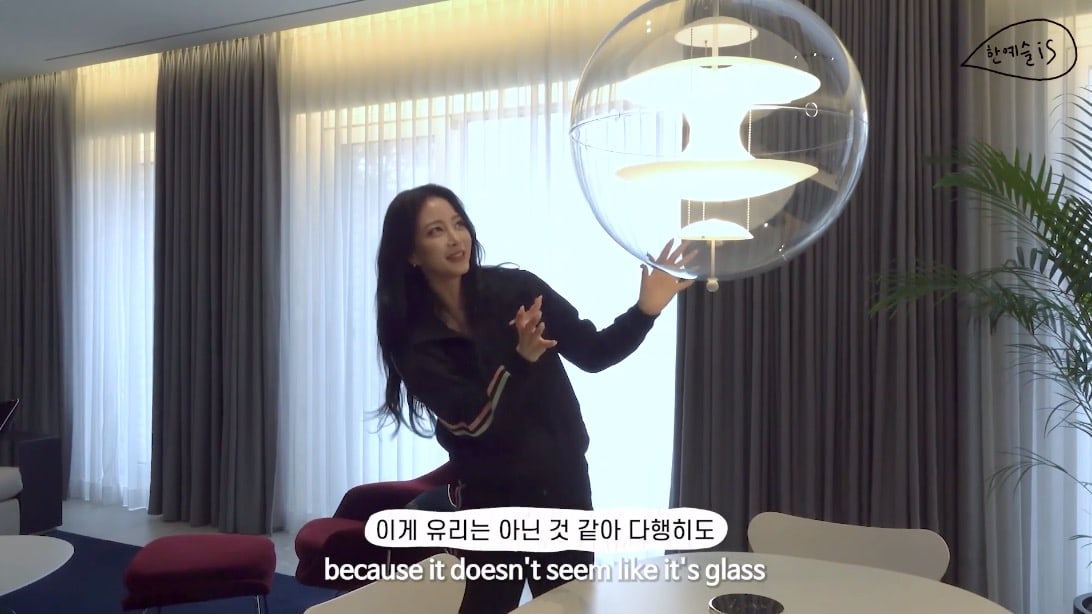 She talked about her interior design style, and then she showed off her favorite bookcase, which was designed by a famous architect. She also shared that she did some of the decorating of her home in preparation for the video, and later said she spent a few days cleaning for it. 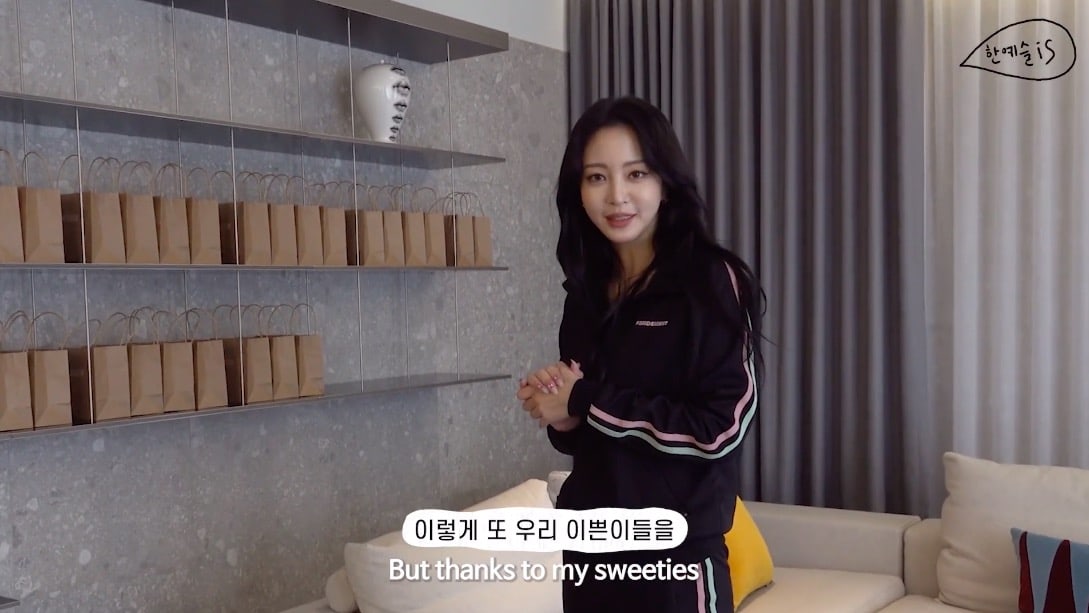 “I actually like to be simple and I’m a minimalist,” she emphasized, and she talked about how organizing makes her happy. 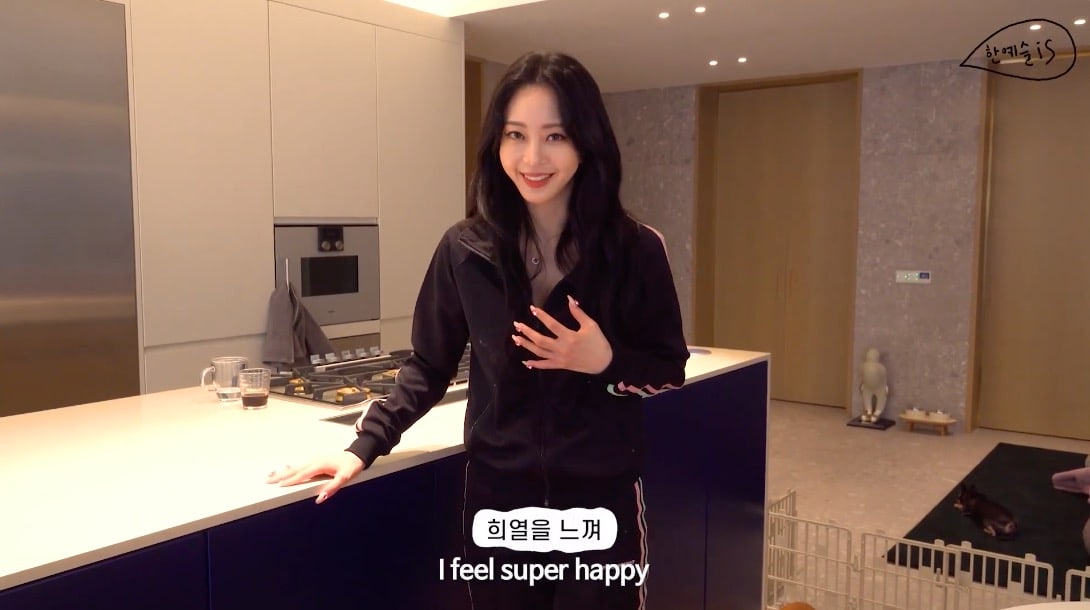 In addition to her main kitchen, she showed how she has a secondary kitchen where she cooks smelly foods like fish or messy food. 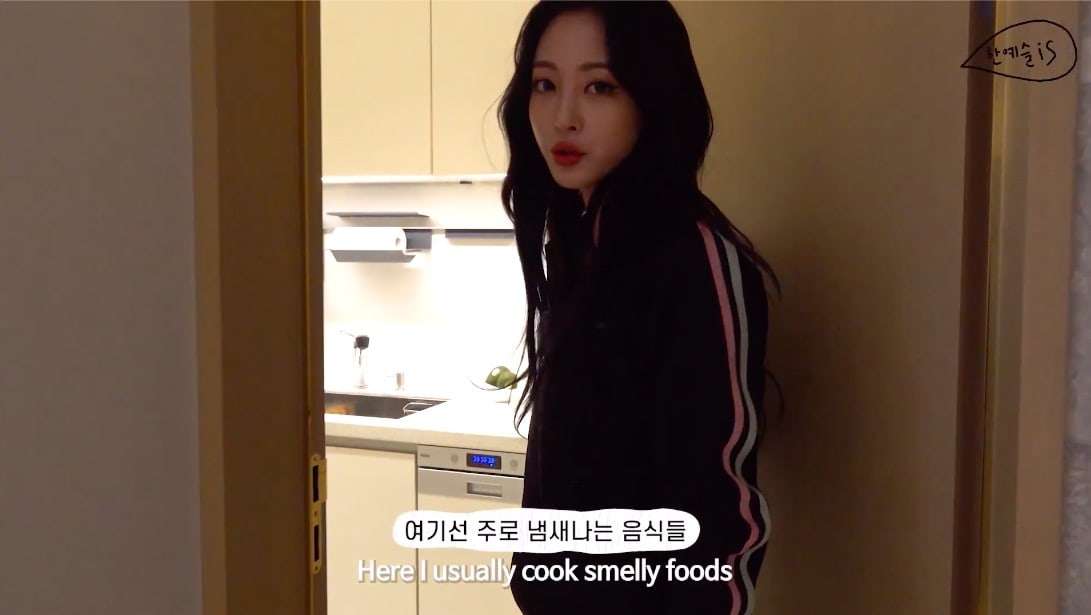 Han Ye Seul also revealed her main dressing room, which is full of clothes and a large mirror, and she showed a dress she cherishes from the drama “Birth of the Beauty.” On top of that, she has another room in her home used for clothes storage. 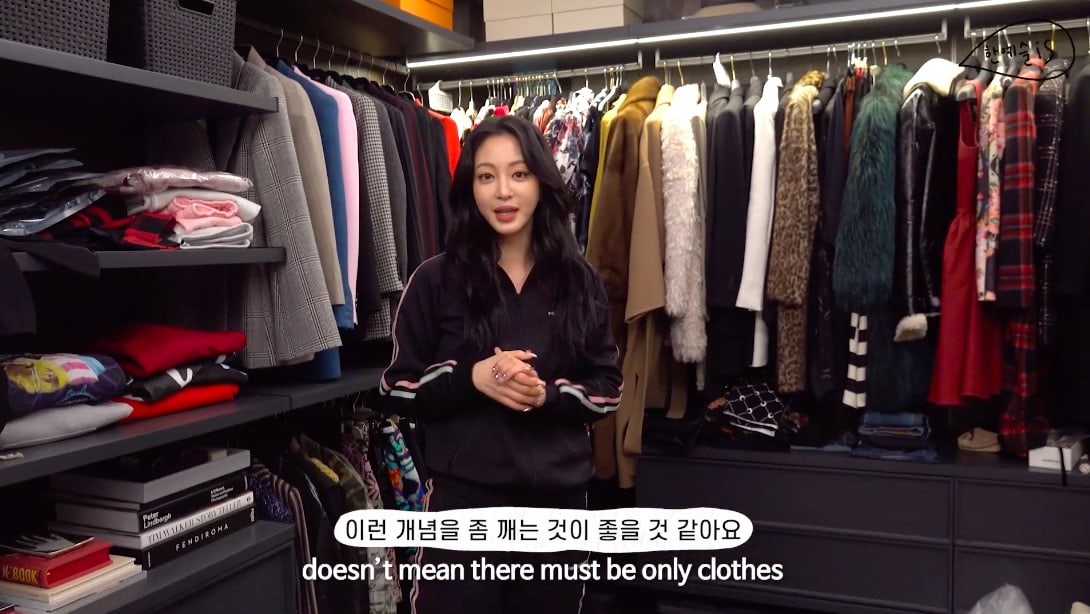 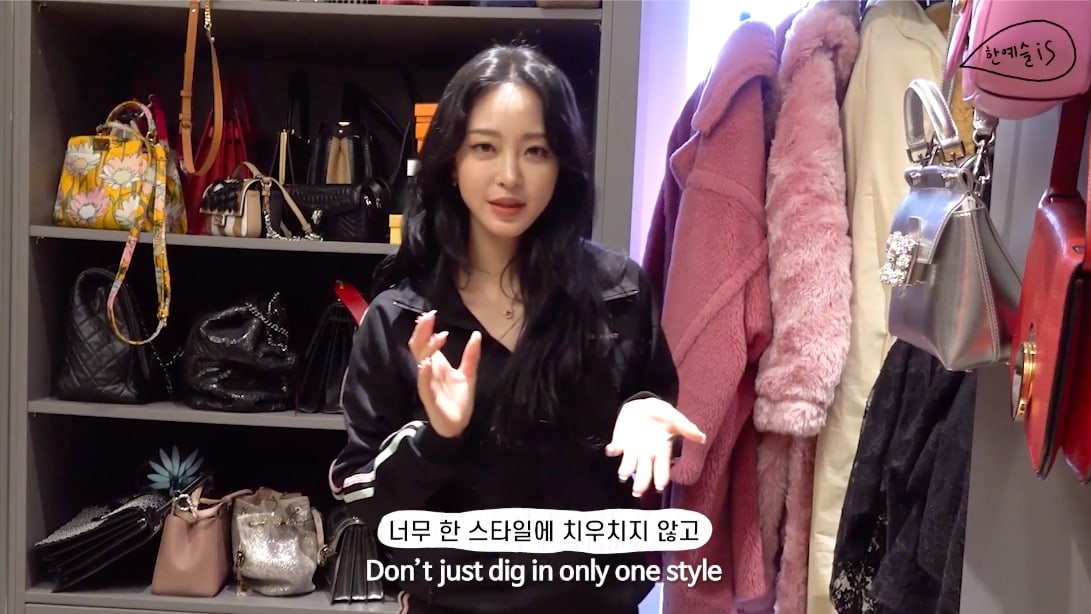 Watch her home reveal below!