“Meow the Secret Boy” stars INFINITE’s L as Hong Jo, a cat who can transform into a human, and Shin Ye Eun as Kim Sol Ah, a woman with puppy-like charms.

On March 13, the new drama dropped stills of Hong Jo sitting by a window on a rainy night. He stares at the falling rain with a lost expression, and he reaches a hand out with curiosity. He curls up his fingers and turns his hand over and over, as if he’s experimenting with the raindrops. Then he just feels the rain on his skin as he loses himself in thought. 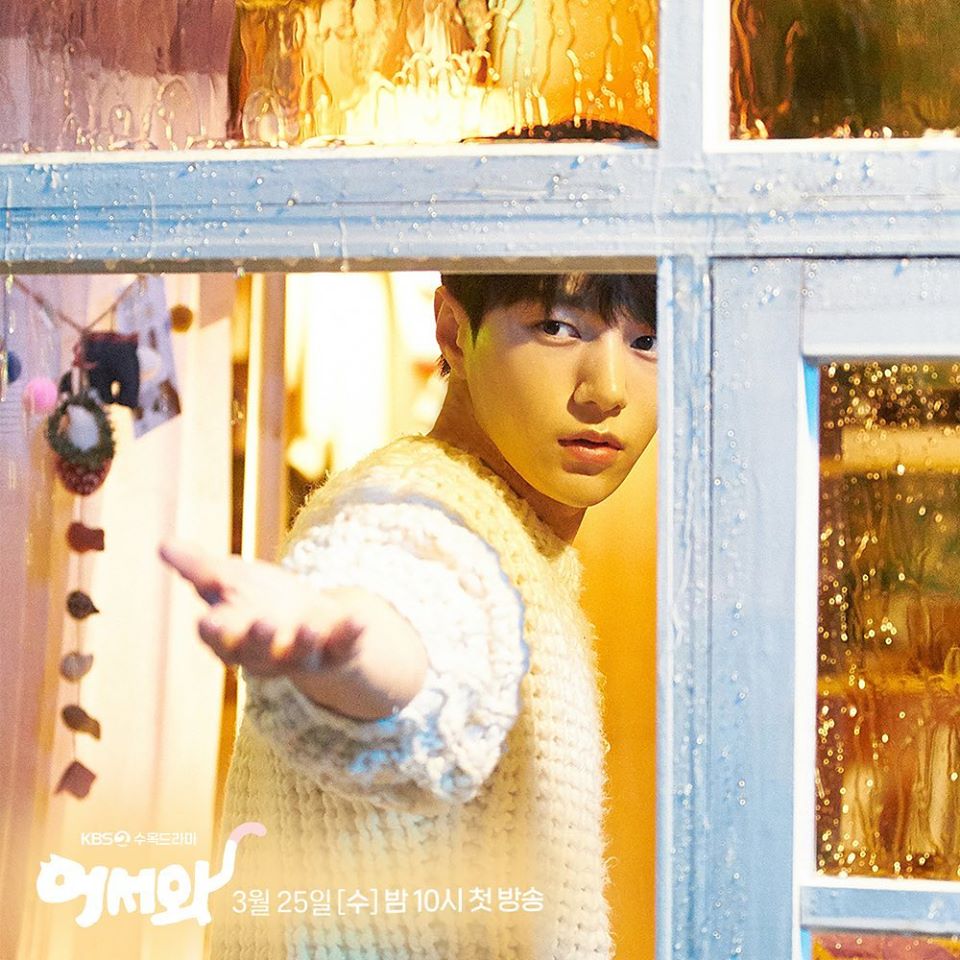 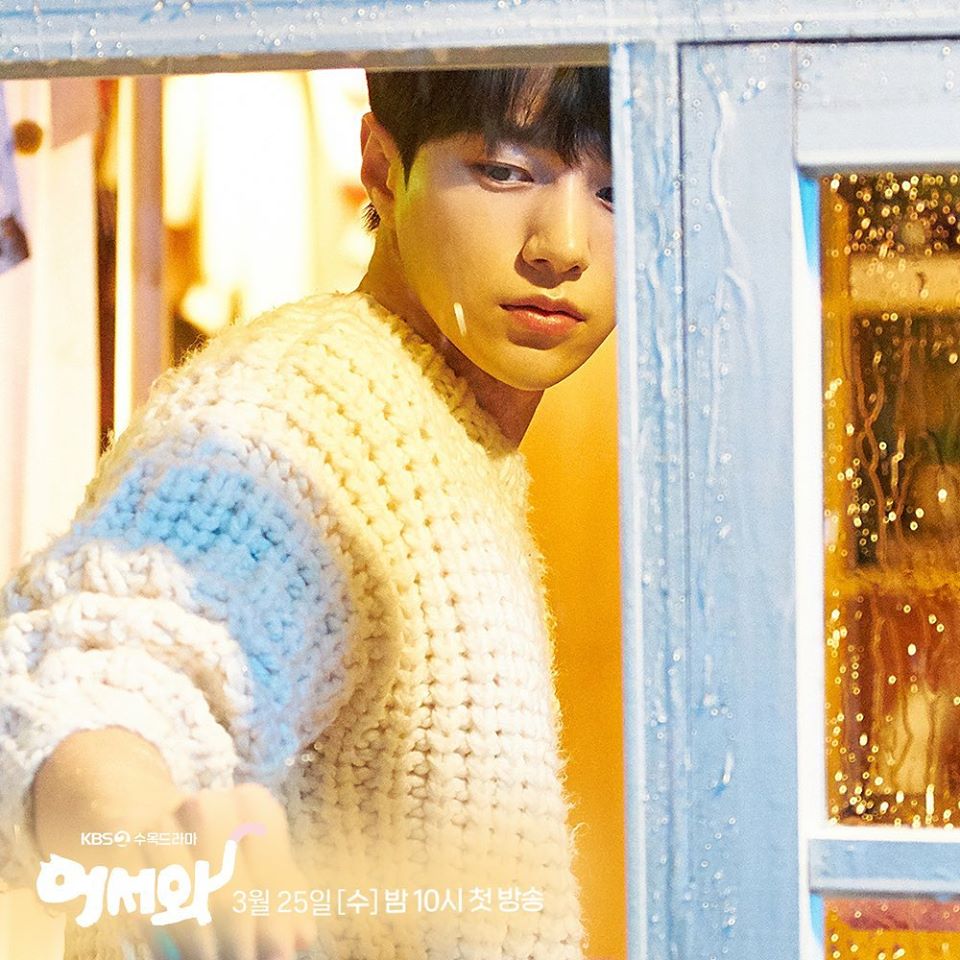 This scene was shot in Paju of Gyeonggi Province on December 29 of last year. L came up with various opinions about the feelings of his character while reviewing the script before filming. After having a serious discussion with the director, he took his place by the window and started filming in earnest. He surprised the crew by expressing various emotions although it was just a monotonous scene of looking at raindrops. His professional acting created a perfect sentimental “spring rain” scene.

The production crew praised the idol-turned-actor, saying, “It was a scene where L’s sensibility did everything, and we were able to witness his wide acting spectrum. In all Korean dramas, there was never such an unpredictable character. Please look forward to L’s new transformation.”

“Meow the Secret Boy” premieres on March 25 at 10 p.m. KST and will be available on Viki!