KBS 2TV’s upcoming drama “Meow the Secret Boy” has unveiled a sneak peek of its leading lady caught in an embarrassing moment!

Based on a webtoon of the same name, “Meow the Secret Boy” is a fantasy-romantic comedy about a cat who transforms into a human for mysterious reasons. Shin Ye Eun will star as Kim Sol Ah, a puppy-like woman who makes the life-changing decision to adopt a cat abandoned by the ex-girlfriend of her longtime unrequited crush. Meanwhile, INFINITE’s L will star in the drama as Hong Jo, the warm-hearted cat who helps heal his lonely owner’s emotional wounds.

In newly released photos from the upcoming drama, Kim Sol Ah makes a futile attempt to hide after suddenly spotting her unrequited crush, for whom she has carried a torch for the past 10 years. Despite her best efforts to go unnoticed by crouching behind a white fence, she is soon discovered—and she awkwardly tries to act natural by hastily grabbing the box in front of her and plastering an unnatural smile on her face.

According to those present during filming, Shin Ye Eun’s hilarious expressions and believable acting cracked up everyone on set. The actress reportedly impressed the crew with her flawless portrayal of the hopelessly-in-love Kim Sol Ah, as well as her passionate dedication to bringing the amusing scene to life. 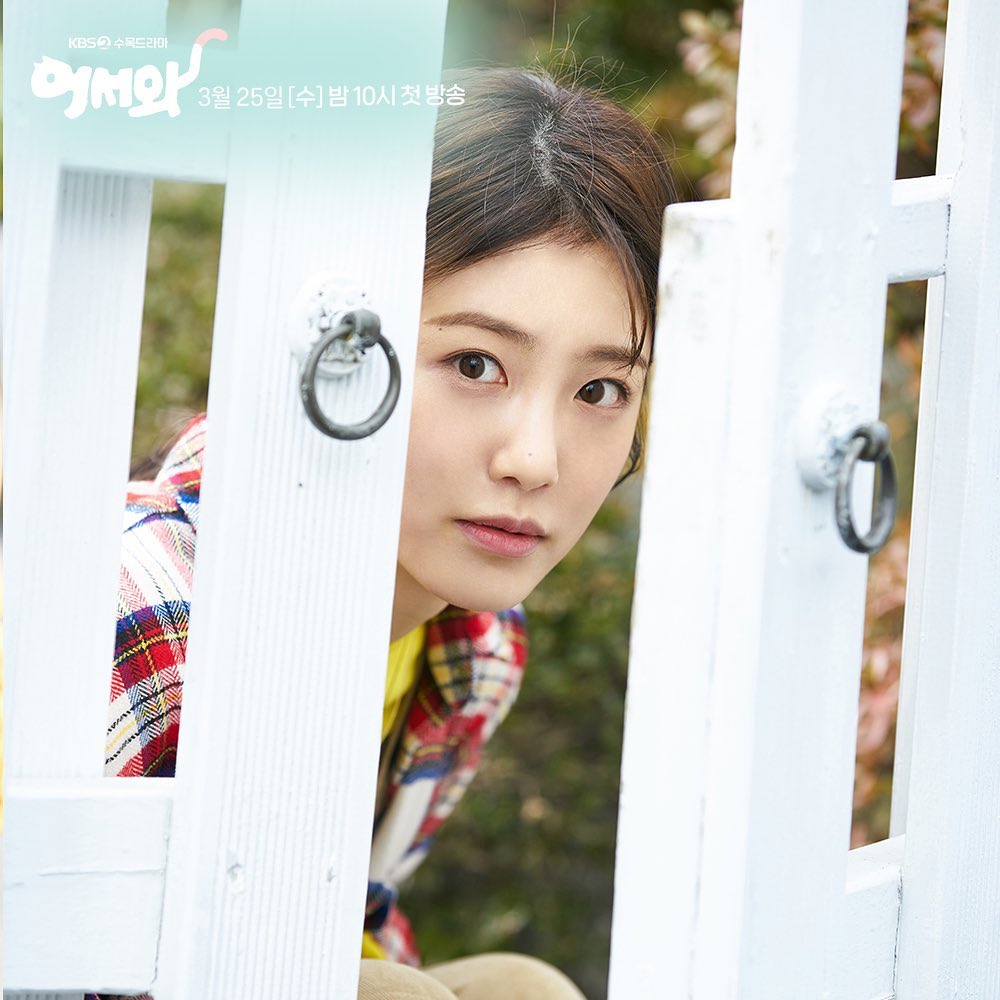 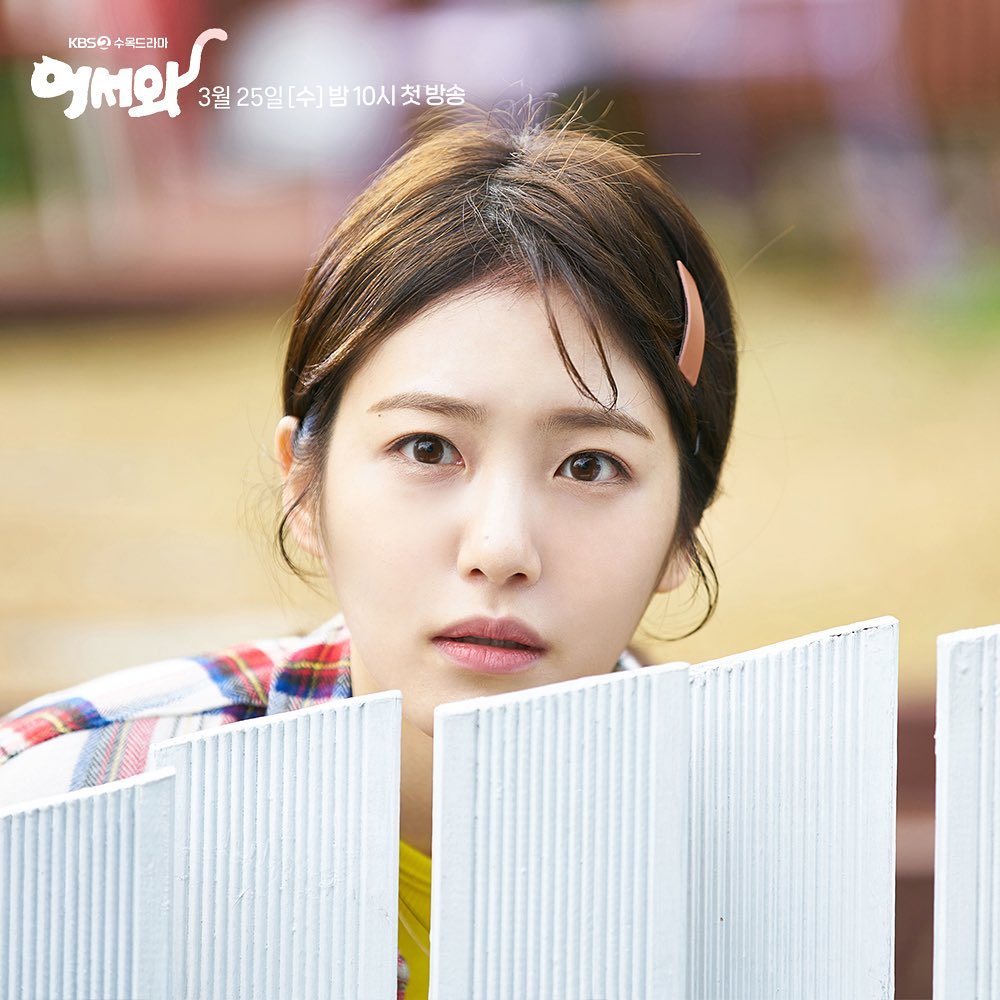 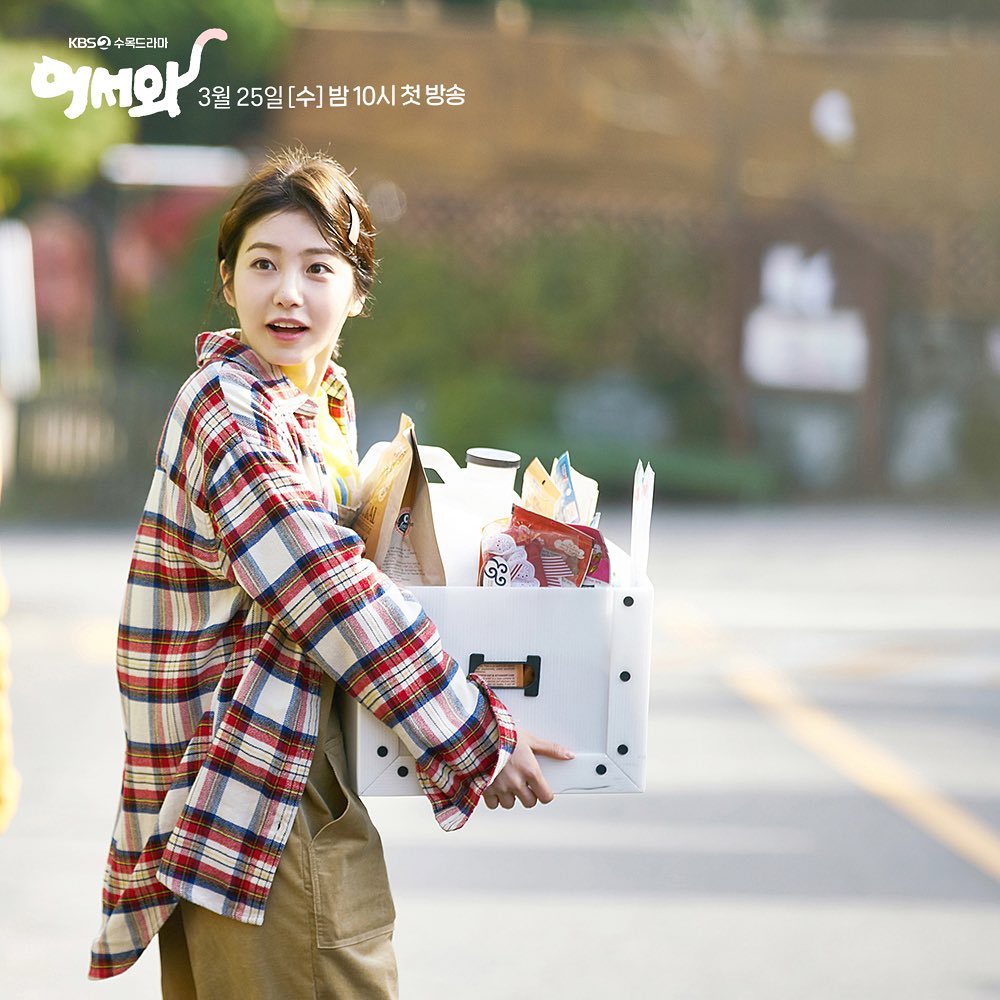 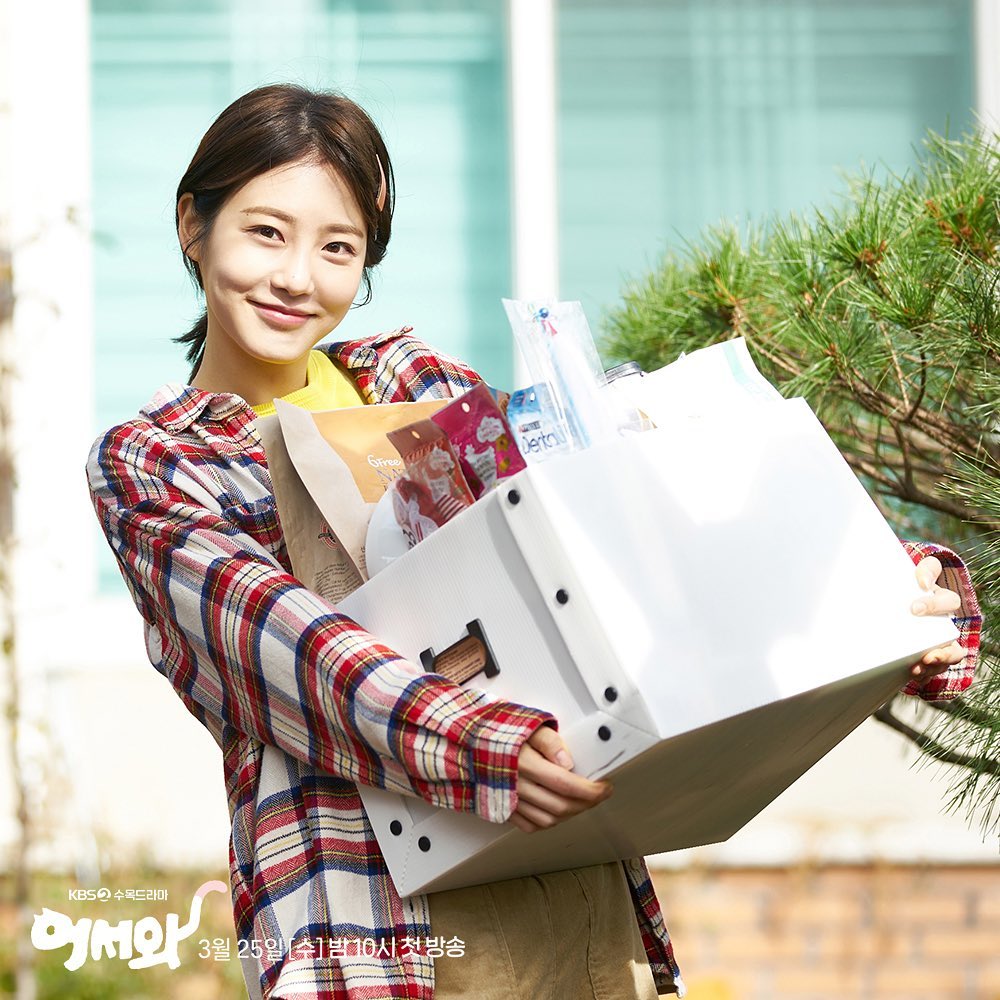 The producers of “Meow the Secret Boy” remarked, “Shin Ye Eun is an actress who boasts a wide spectrum of deep emotions. In particular, because she has a lot of imagination, she prepares many different kinds of acting even when filming a single scene.”

They added, “You can safely forward to ‘Meow the Secret Boy,’ which will be full of Shin Ye Eun’s youthful emotion.”

Meow the Secret Boy
Shin Ye Eun
How does this article make you feel?