Individual character posters for the upcoming KBS 2TV drama “Meow the Secret Boy” have been released!

“Meow the Secret Boy” will tell the story of Hong Jo (INFINITE’s L), a cat who can transform into a man, and Kim Sol Ah (Shin Ye Eun), a woman who has puppy-like charms. They are joined by Kang Hoon, Yoon Ye Joo, and Seo Ji Hoon playing Kang Doo Shik, Eun Ji Eun, and Lee Jae Sun respectively.

On March 16, the drama dropped individual character posters of the five main characters. They pose in their own unique ways in front of a white wall, and each of their shadows are shaped like a cat. First off, L is rubbing his eyes as if he just woke up, and a soft smile is blossoming on his face. Viewers are already anticipating his character that goes back and forth between a cat and a human. 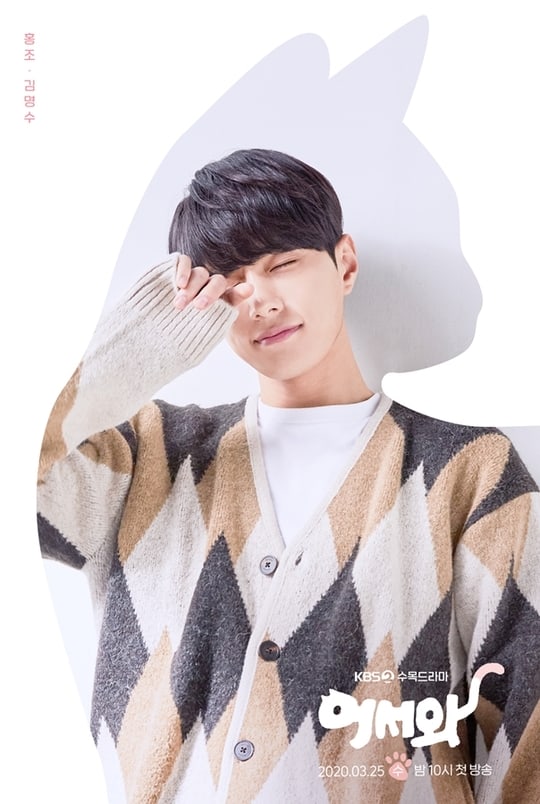 Shin Ye Eun graces the poster with her refreshing smile that exudes puppy-like charms befitting her character who likes people and tries to protect them unconditionally. 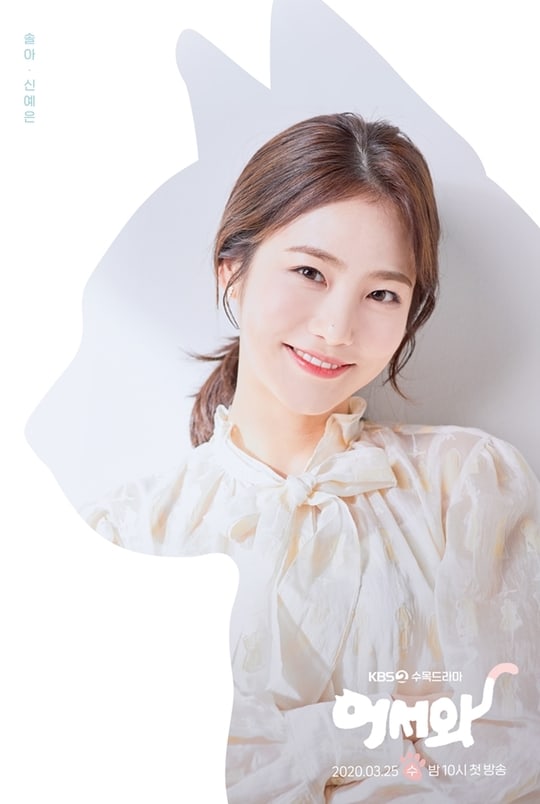 While everyone else is smiling in their posters, Seo Ji Hoon looks serious with a deep gaze, perfectly portraying his cold character Lee Jae Sun. In his poster, the silhouette of a cat has his head down, almost as if he’s about to start grooming. 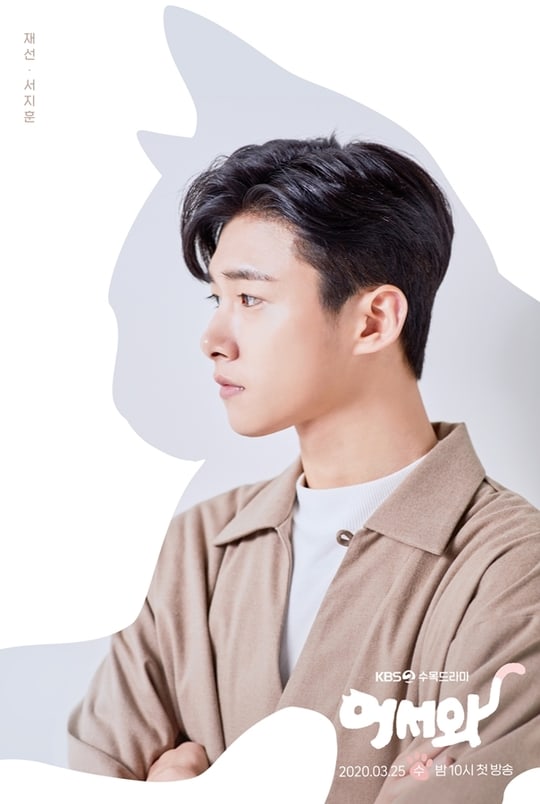 Yoon Ye Joo showcases a pure smile while the shadow of a cat in the background is standing on her hind legs as if she’s about to jump out. Viewers are looking forward to her new role as an introverted designer. 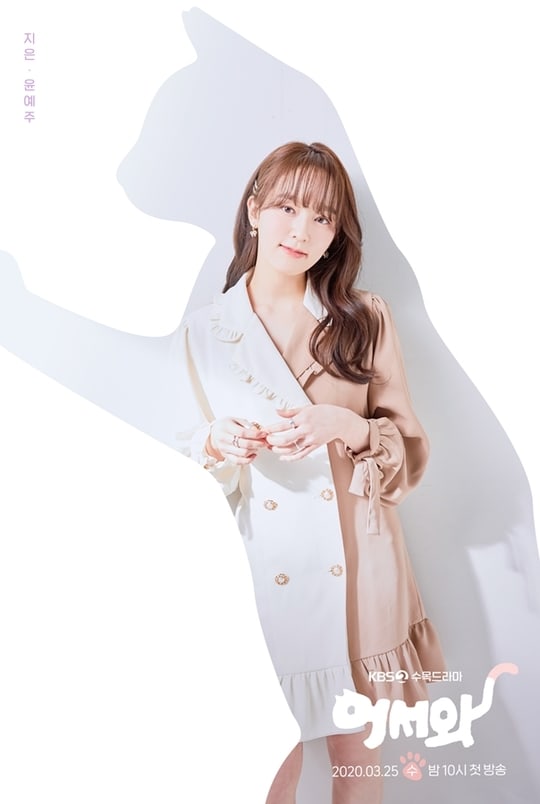 Kang Hoon plays Go Doo Shik, who has puppy-like charms similar to his friend Kim Seol Ah. In his individual poster, he is grinning inside the silhouette of a cat wagging his tail in a leisurely manner. 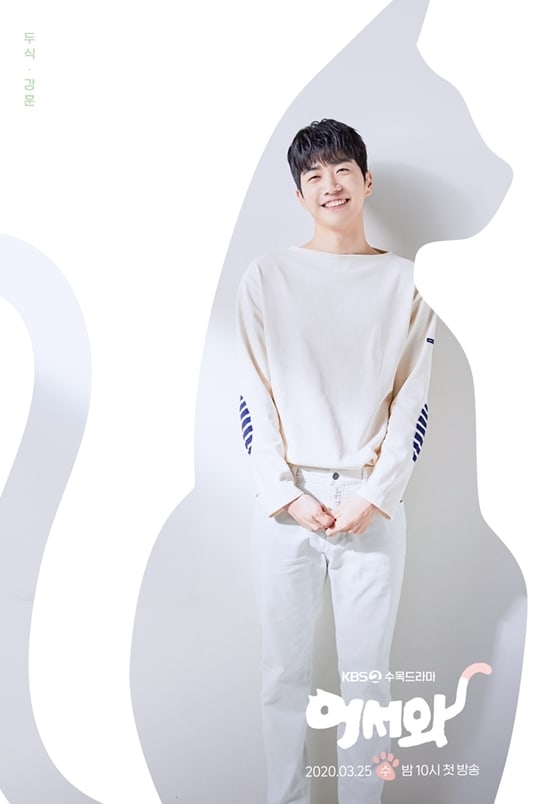 The production crew commented, “The five actors, who will bring out the romantic feelings you’ve been keeping inside your heart, are ready to make their appearance. We hope you’ll join us for the first episode of ‘Meow the Secret Boy’ where [the actors] show better chemistry by the day.”