Kim Sejeong Gets Cheered On By gugudan And I.O.I Members For Her New Solo Mini Album

gugudan’s Kim Sejeong got lots of love and support as she returned with a new solo mini album!

On March 17, Kim Sejeong released her first solo mini album “Plant,” and many of her fellow gugudan and I.O.I members took to social media to cheer her on.

gugudan’s Haebin posted a screenshot in her Instagram stories of herself streaming Kim Sejeong’s “Plant.” She wrote, “As expected of Kim Sejeong” with a wink. 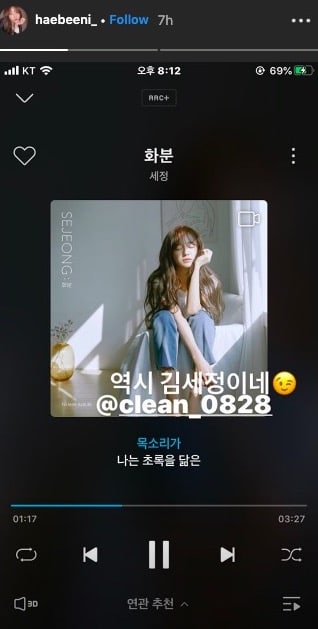 Kang Mina, of both gugudan and I.O.I, also showed herself supporting Kim Sejeong by streaming and she cheered her on while calling her “Kim Clean.” 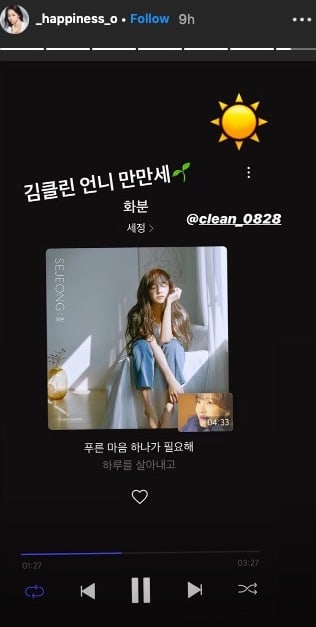 Nayoung posted her own screenshot with the writing, “Great job, our Sejeong.”

Soyee also posted on her Instagram stories with a streaming screenshot and wrote, “Ah so good, so good.”

Mimi shared a shot of her streaming playlist and wrote on it, “Is this the right way to stream?” with signs for laughter. 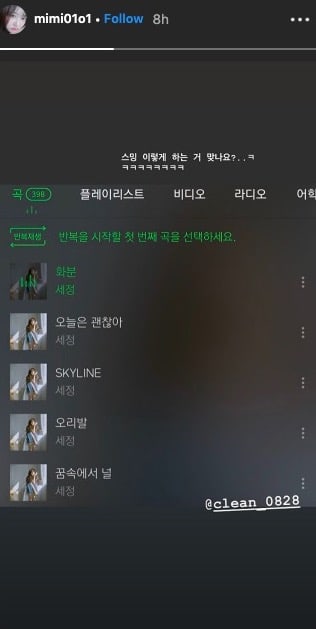 Hana also shared a photo of the cover art and wrote, “Kim Sejeong is the best.” 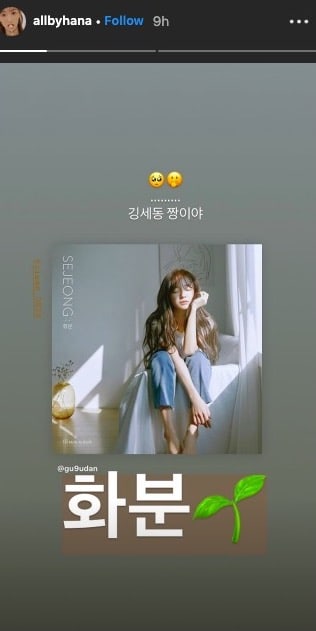 Weki Meki’s Choi Yoojung and Kim Doyeon both posted on Instagram to show their support for their fellow I.O.I member.

Choi Yoojung shared several posts via her Instagram stories, including before the album’s release when she shared that she was waiting for it to come out at 6 p.m, along with her own houseplants. 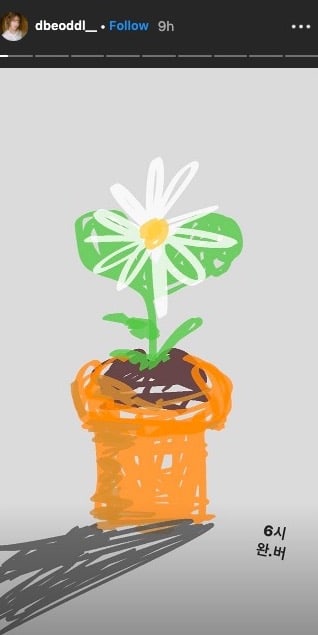 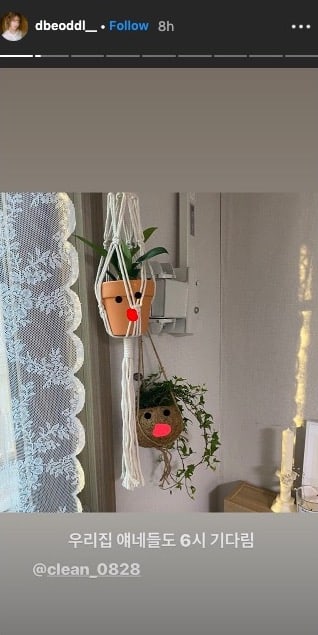 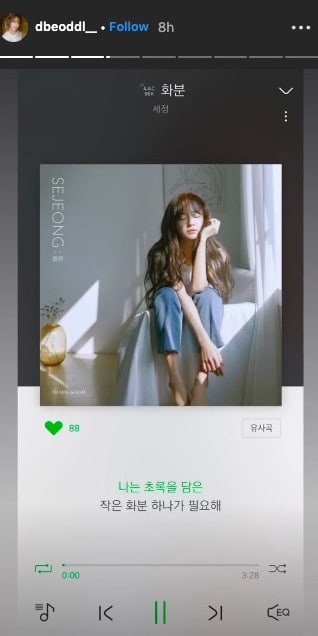 Kim Doyeon also showed how she was streaming and wrote on the screenshot, “I’m always supporting you.” 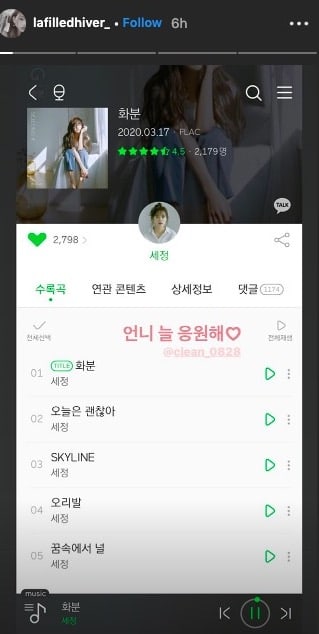 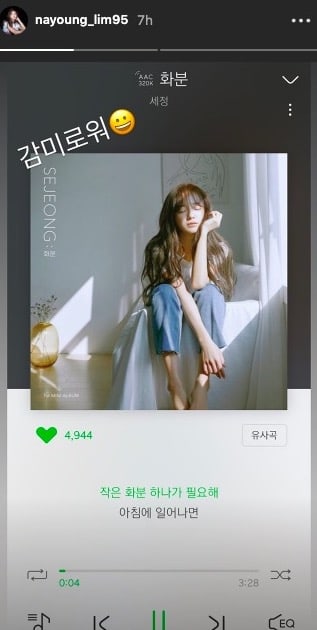 Chungha shared a screenshot on Twitter of herself streaming Kim Sejeong’s b-side “Skyline.” She wrote, “Finally >_< [hearts] ‘Plant’ is so great too and personally I really love ‘Skyline.’ Our Sejeong whose heart is as warm as your voice, you’re the best!! Thank you for singing.”

Kim Sohye posted her own screenshot with the writing, “This song is so great. Please listen to it a lot. Good luck, Sejeong.” 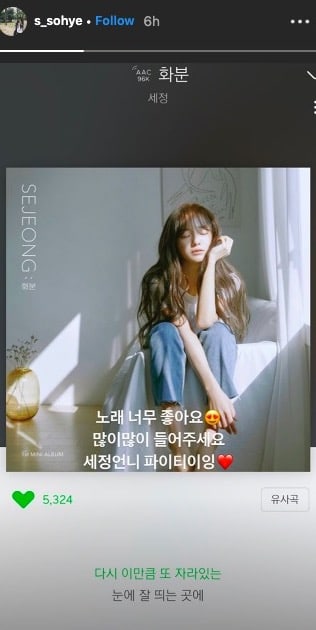