SEVENTEEN’s Hoshi teamed up with Elle Korea for his first solo photo shoot and interview, where he talked about choreography, goals, and more. 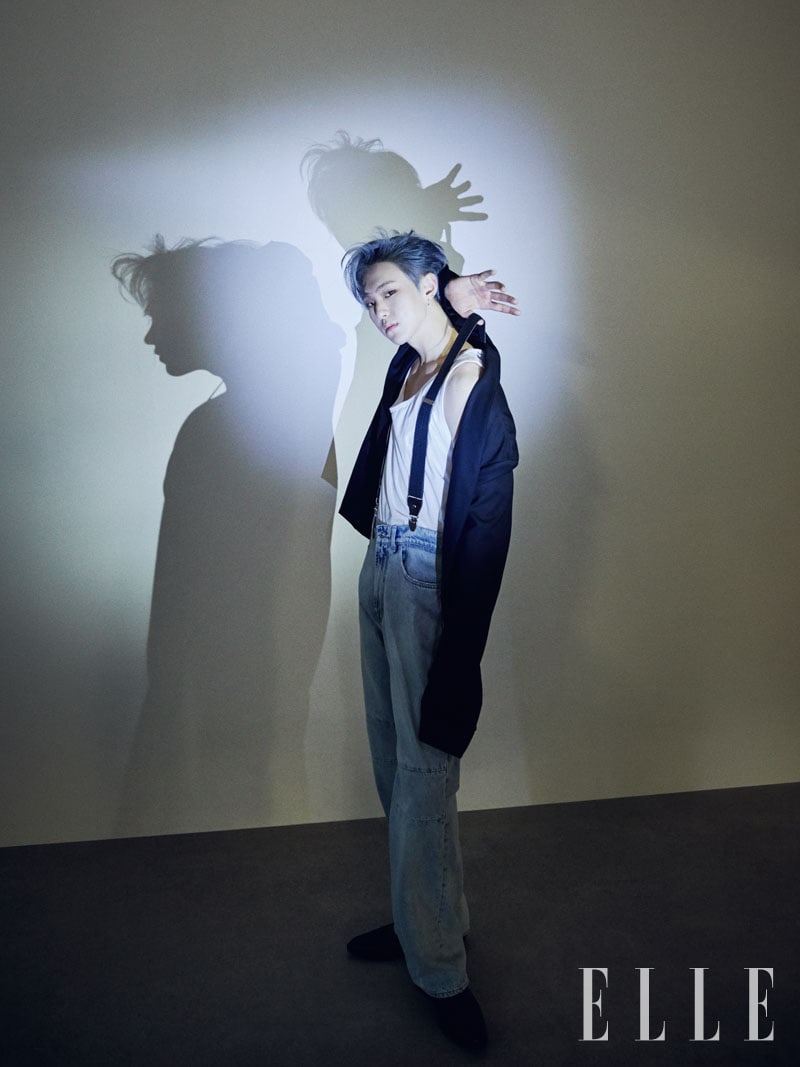 As this was his first solo photo shoot since making his debut as a member of SEVENTEEN, Hoshi is said to have tried to show a new side of himself. When asked how the photo shoot went, Hoshi said, “It feels different from last time when I was here with the other members.”

Hoshi has a hand in creating the complex choreographies that SEVENTEEN takes on, and he was asked whether he ever finds it difficult to create new performances. He replied, “The other members also understand that you have to be doing something when you really want to in order for the results to be good. When I’m having a tough time, I turn to our choreographer or other people around me for help. I’m blessed when it comes to the people I have in my life.” 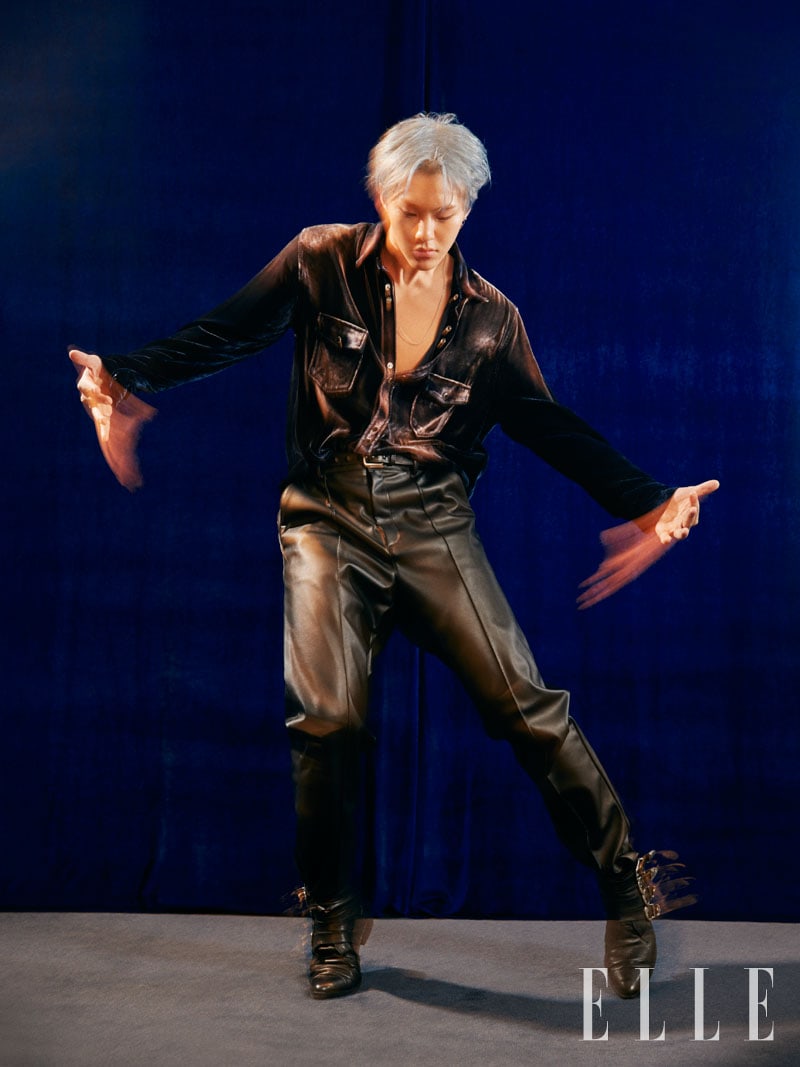 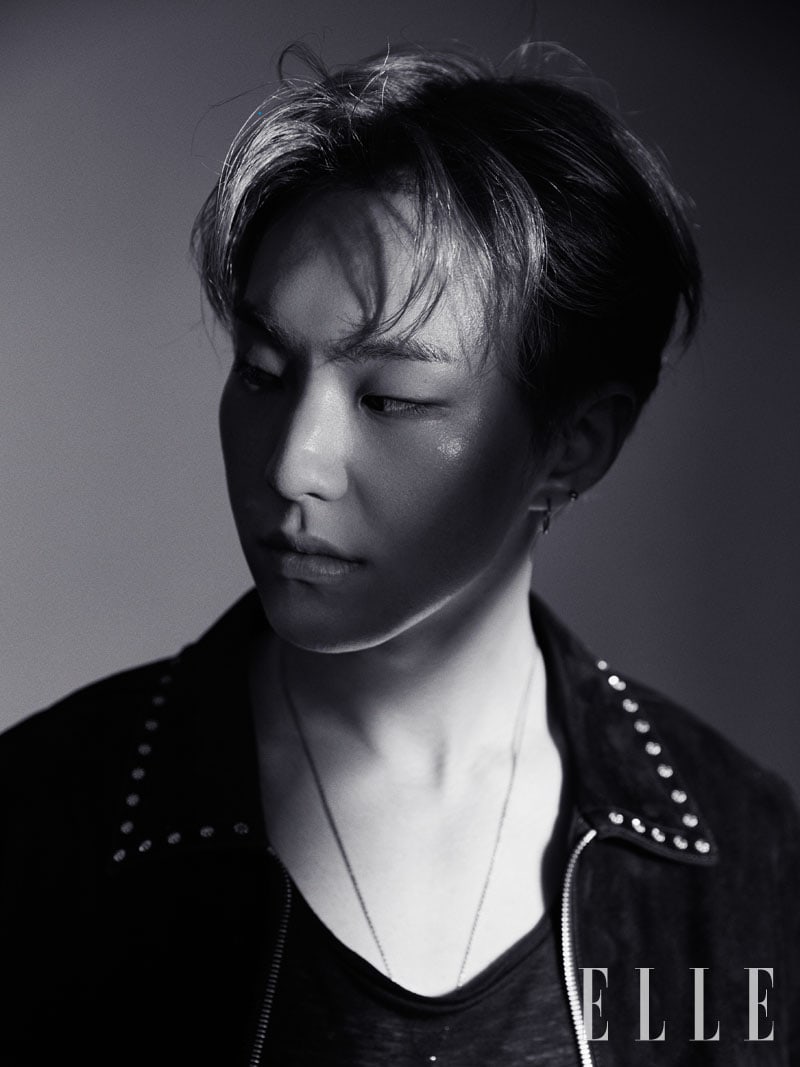 He shared his goals as he said, “Though people known me more for my performances, I also like to sing and rap so I want to be even better at that in the future. I still find singing and dancing so fun, and it doesn’t feel like work.” Hoshi also added that one of his goals is, “I’ve received so much love from people, and I want to be someone who is a good influence on others.”

Hoshi’s photo shoot and interview with Elle Korea can be found in their April edition.

SEVENTEEN
Elle Korea
hoshi
How does this article make you feel?