Lee Joo Young Discusses Her Growth As An Actress, Overcoming Slumps, And More

On March 18, the fashion magazine released photos from the actress’s pictorial where she naturally pulled off multiple looks.

In the accompanying interview, Lee Joo Young talked about the changes in her acting career ever since she received the spotlight with her role in “Itaewon Class” as Ma Hyun Yi. She commented, “Last year, I found meaning through independent films, but this year, I wanted to try a project that could bring me closer to people. I’m glad I’ve achieved a part of that goal with this drama.” 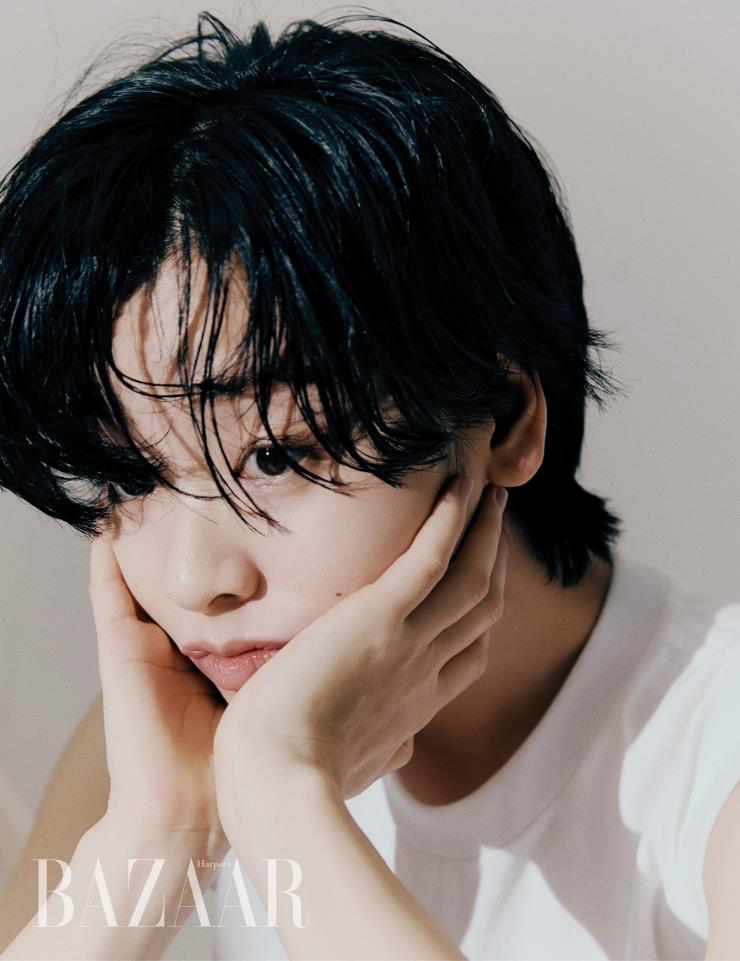 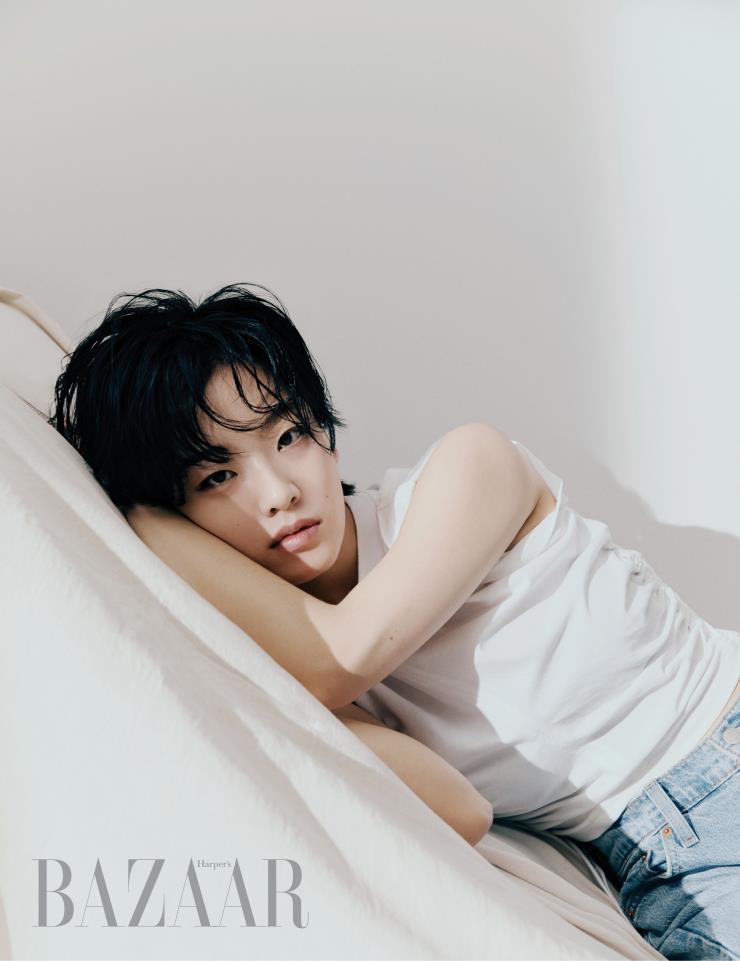 As for the driving force that has motivated her to work without a break since 2016, she said, “I used to become exhausted so easily. Now even if I go through a slump, I don’t mind it too much. I went through a burnout about two years ago, and I got better after starting a production. That was when I realized that when difficulty comes, I shouldn’t hold onto it and dig myself deeper but just let it flow naturally. The grander something is, the harder it is.”

The actress added, “I always think I’m not a special person. If you look around, there are many people who work harder and do better than me. I decided, ‘I’m not special anyway, so I’ll just do what I can.'” 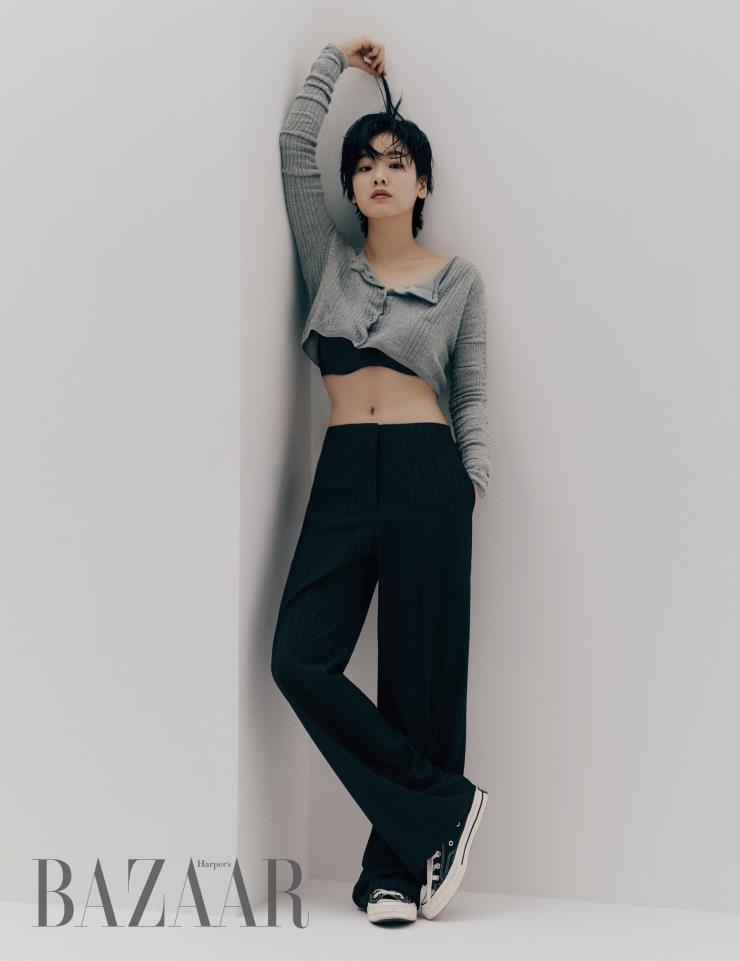 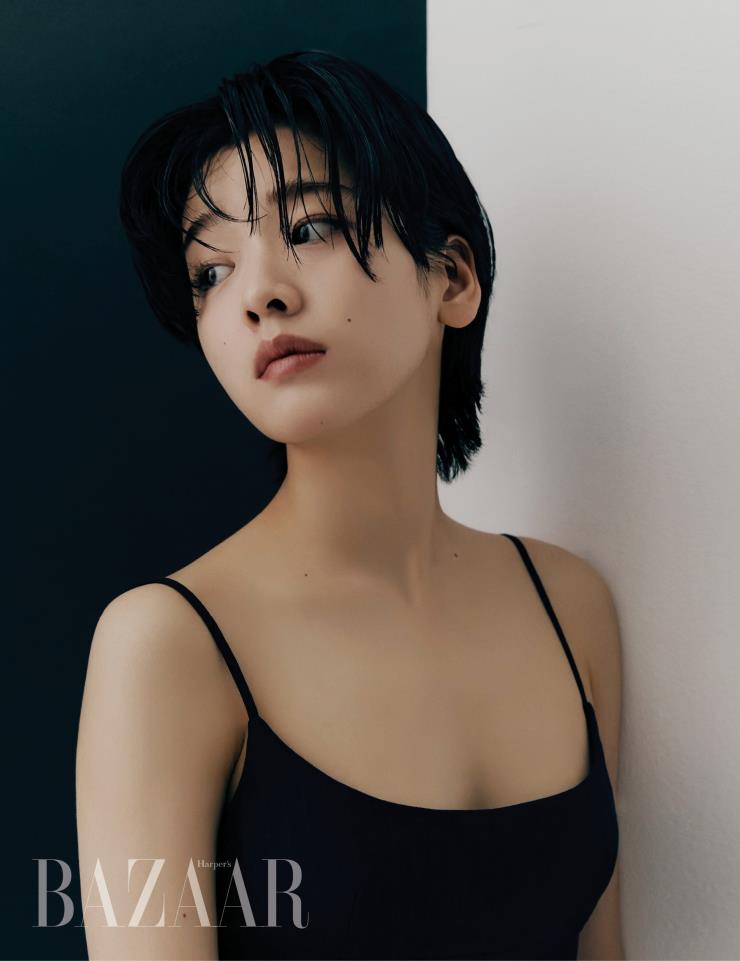