In a recent interview, Lee Shin Young talked about his upcoming KBS 2TV drama “How To Buy a Friend.”

Based on a webtoon of the same name, this drama tells the story of average high school student Park Chan Hong (Lee Shin Young) who starts a “contractual friendship” with the school’s legendary fighter Heo Don Hyuk (Shin Seung Ho) because of a poem he writes. Kim So Hye will play Chan Hong’s first love Uhm Se Yoon.

Lee Shin Young previously gathered attention for his role as a North Korean soldier in “Crash Landing on You.” Regarding his new role in “How To Buy a Friend,” Lee Shin Young said, “Park Chan Hong is clumsy and naive. His biggest charm is the fact that he has a lot of consideration for others. He’s a kind character who tries to be sympathetic [towards others] even though he doesn’t understand [them].”

The actor also talked about his efforts to act like an “average” boy. He explained, “Since the standard of ‘ordinary’ is different from person to person, I am constantly studying my character and thinking about [how to portray him].”

He added, “Unlike the original webtoon, Park Chan Hong uses a dialect from Gyeongsang Province. I’m from the same area, so it’s not awkward to use a dialect, but I’m trying to speak more like the students in Gyeongsang Province to seem more natural. In the webtoon, Park Chan Hong tries to hide his feelings, but instead of following the original work, I’m trying to express more realistic emotions.” 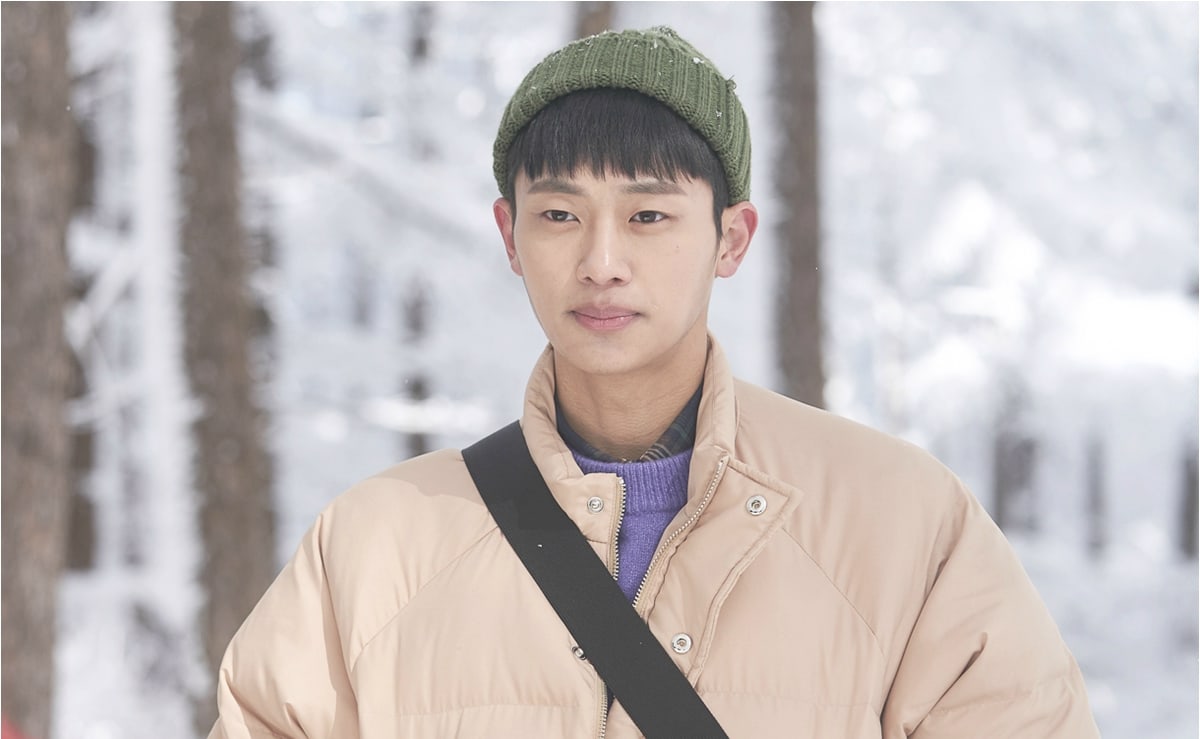 Lee Shin Young also said that his friendship with his co-stars was a big help. He explained, “I always share ideas with the actors in every scene and discuss how to make it more fun.”

Lastly, he said, “The mellow and emotional atmosphere is the key point of this drama. I am preparing and filming as best as I can. Through ‘How To Buy a Friend,’ you will be able to see the true stories of young people in the warm [month of] April. I ask for your support and love until the first episode.”

“How to Buy a Friend” premieres on April 6 at 10 p.m. KST. Check out a behind-the-scenes look at the poster shoot here!

Lee Shin Young
How to Buy a Friend
How does this article make you feel?