MBC’s new drama “Shall We Eat Dinner Together?” (working title) has shared a look at the four leads!

Song Seung Heon will play Kim Hae Kyung, an intelligent psychiatrist and food psychologist who analyzes people by watching them eat. Seo Ji Hye will take on the role of web channel 2N BOX’s PD (producing director) Woo Do Hee, a whimsical and bright character who’s popular among her peers.

Although the two characters seem like they would be experts when it comes to romance, they are actually still not over the trauma of their first loves. Kim Hae Kyung and Woo Do Hee will show unexpectedly warm chemistry as they coincidentally become dinner mates without even knowing each other’s names.

Lee Ji Hoon will be playing Jung Jae Hyuk, a freelancer medical journalist who was also Woo Do Hee’s significant other in college. Around graduation, he broke up with her and left to go abroad, only to return to Woo Do Hee five years later. Apink’s Son Naeun will be taking on the role of Jin No Eul, a popular social media star and fitness trainer who is also Kim Hae Kyung’s ex-girlfriend. As they share the same goal of reclaiming their first loves, Jung Hae Hyuk and Jin No Eul will share honest and sweet camaraderie as they support each other’s romance. 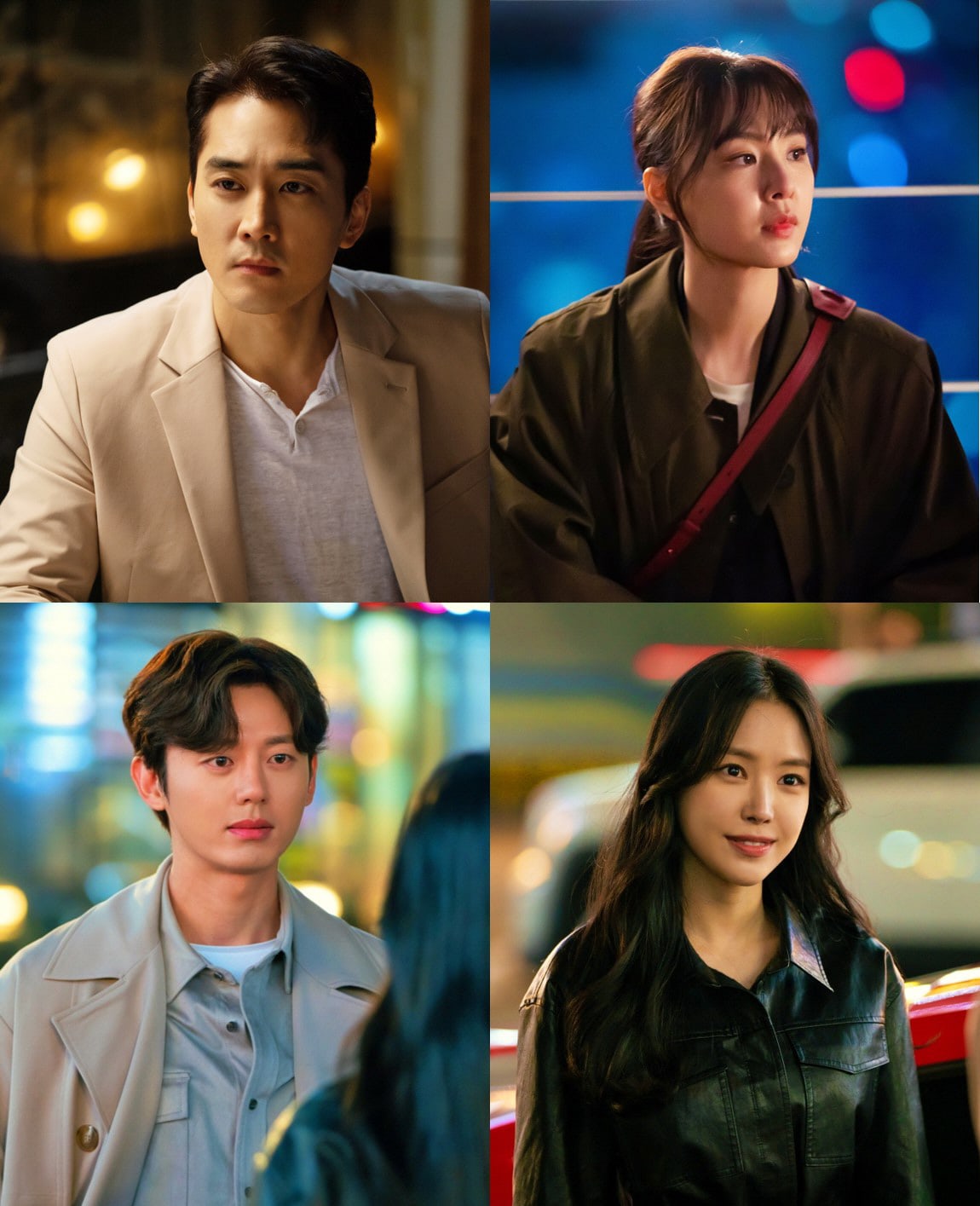 “Shall We Eat Dinner Together?” will premiere in May as the follow-up to “365: Repeat the Year,” which will premiere on March 23.

In the meantime, watch a trailer for “365: Repeat the Year” below!