Jang Ki Yong shared, “The atmosphere at the site is full of energy. Both the director and the writer lead with passion, and so do the actors. In particular, the production team is paying more attention to the scenes from the ’80s.”

Jin Se Yeon commented about her two co-stars, “As soon as I saw Jang Ki Yong, he really felt like [his character] Gong Ji Chul, so I was surprised. The way he gazed at [my character] Jung Ha Eun with pure eyes really left an impression on me. As soon as I met Lee Soo Hyuk, he was very considerate and caring, so I’m grateful to him.”

Lee Soo Hyuk said, “I’m having fun filming in a really comfortable atmosphere. In the drama, we went to the countryside to film several times to express the feeling of the ’80s, so the actors talked a lot to each other and got closer faster.” 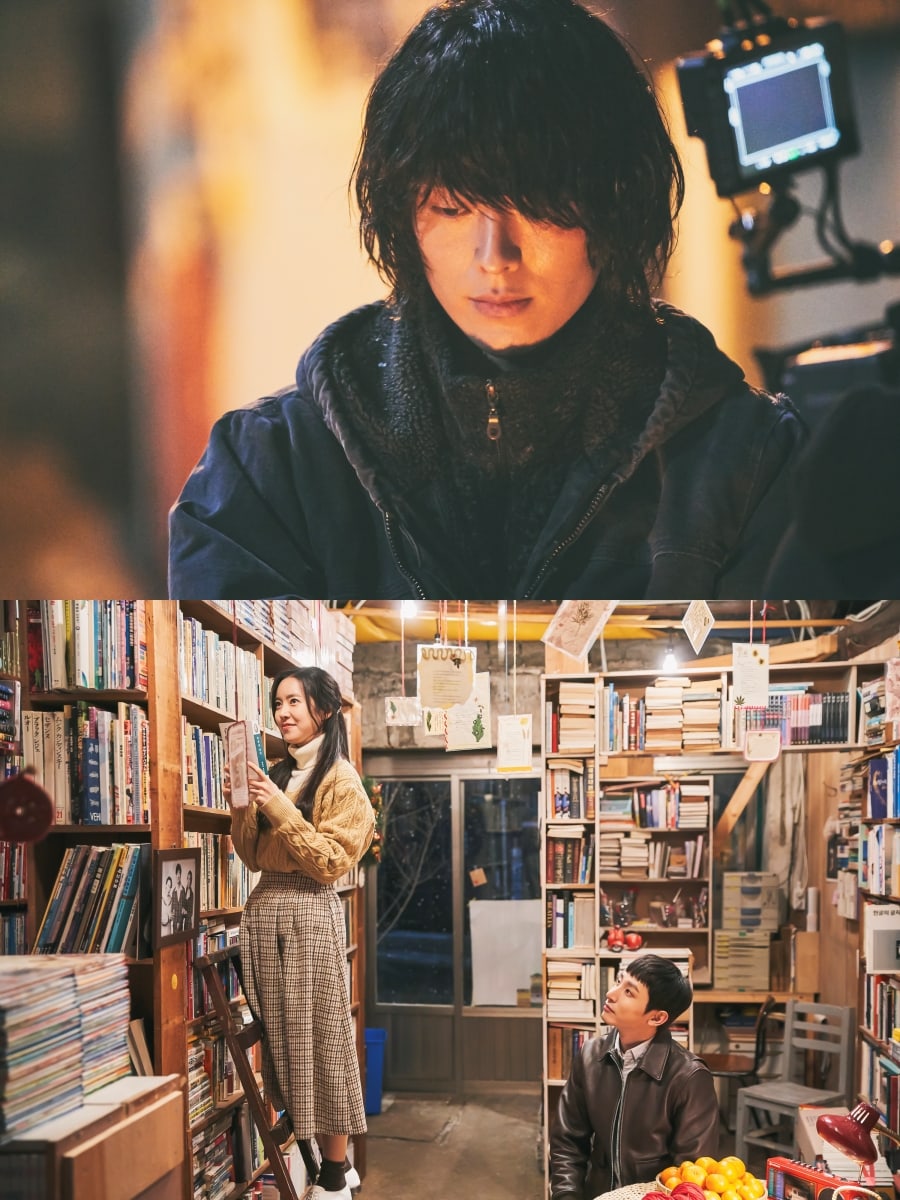