“Extracurricular” is centered around a group of high school students who start committing crimes to earn money and the unpredictable dangers they face as a result.

The drama is a collaboration between rookie writer Jin Han Sae and director Kim Jin Min of dramas “Lawless Lawyer,” “Marriage Contract,” and “Time Between Dog and Wolf.”

Kim Dong Hee, who starred in web drama “Eighteen” and JTBC’s “SKY Castle” and is currently appearing in “Itaewon Class,” will portray Ji Soo, who goes from a model student to a criminal after committing an unthinkable act.

Jung Da Bin has built a strong acting career after starting out as a child actress. She will reveal a completely new side of her as school bully Min Hee, who gets caught up in Ji Soo’s crime. 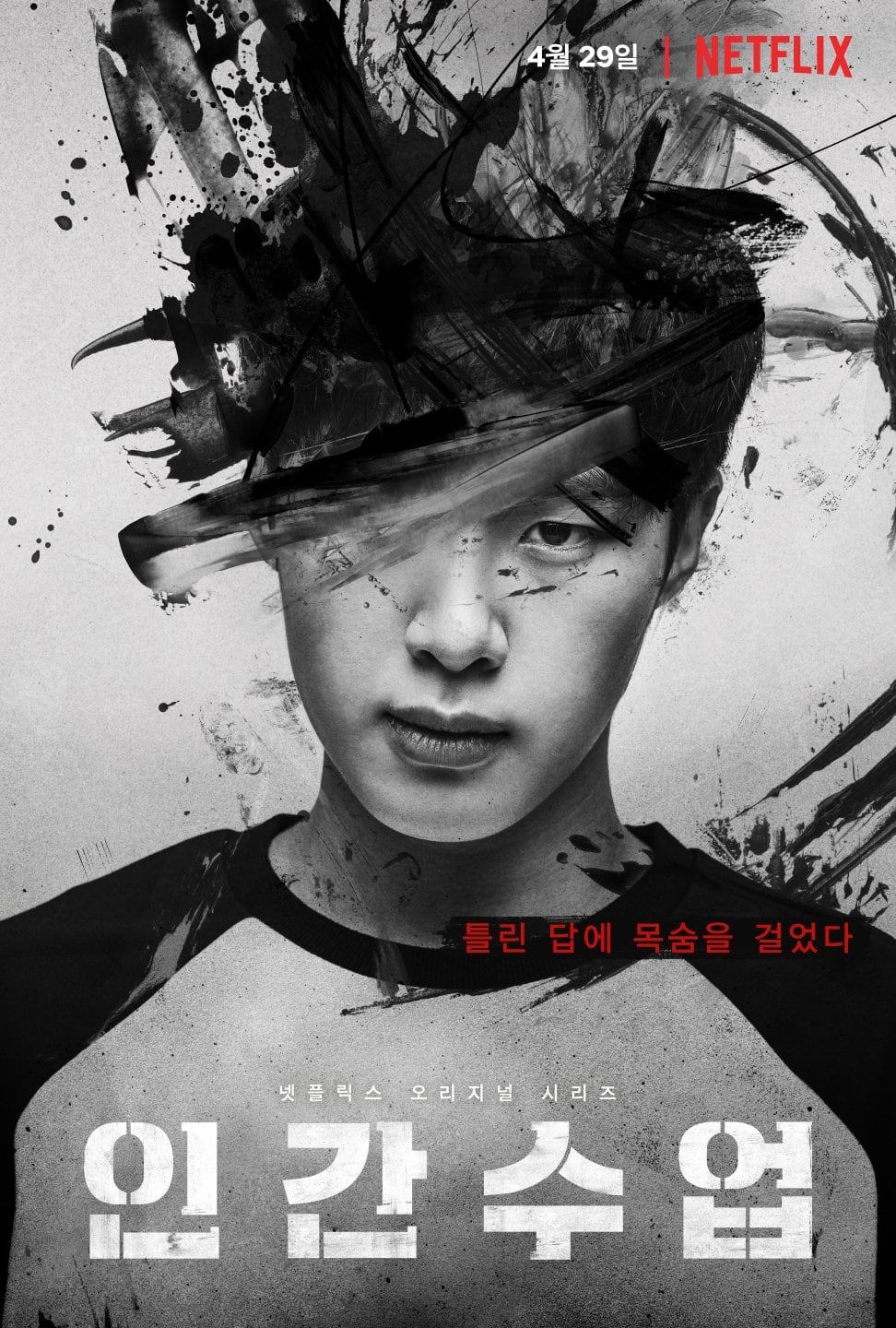 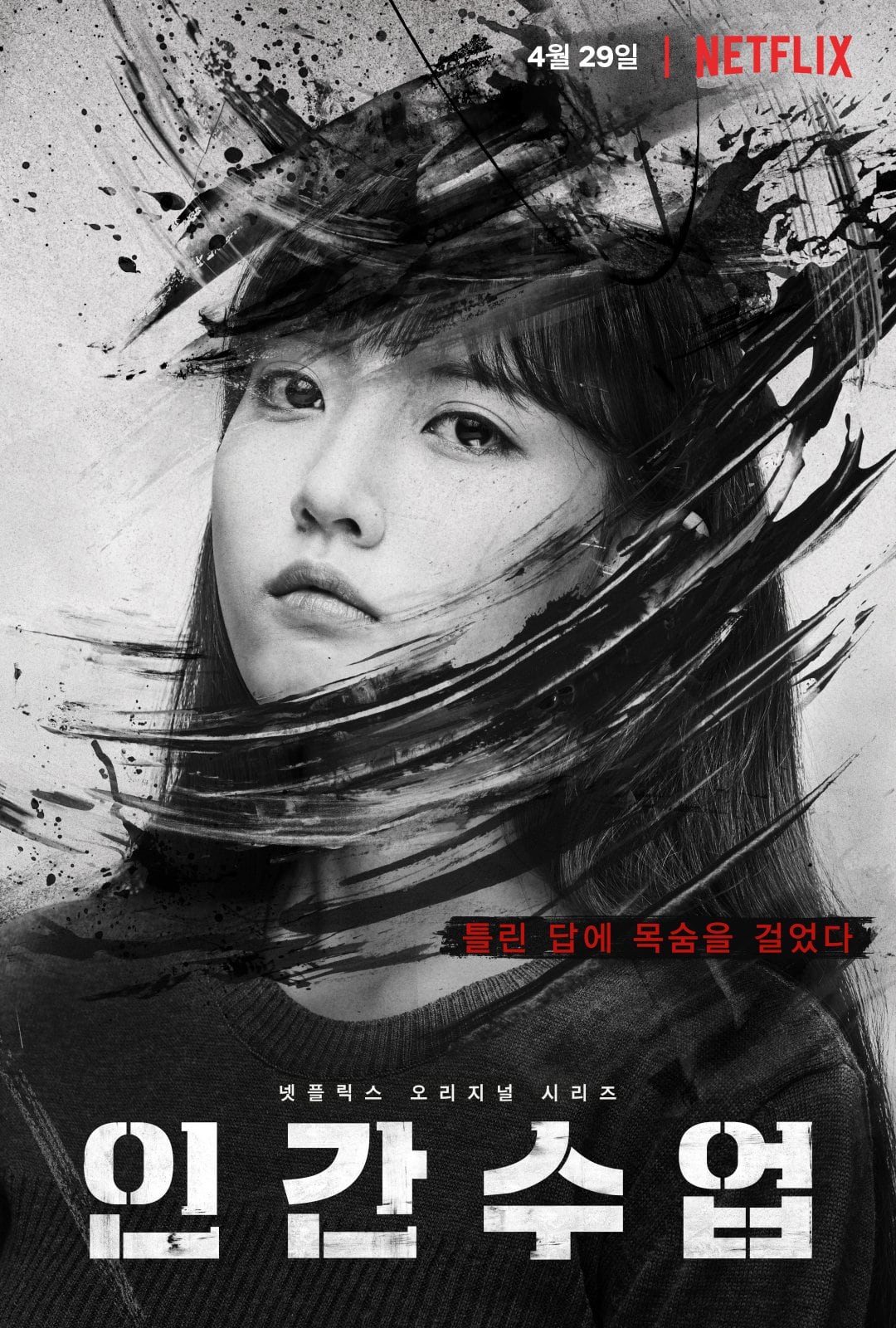 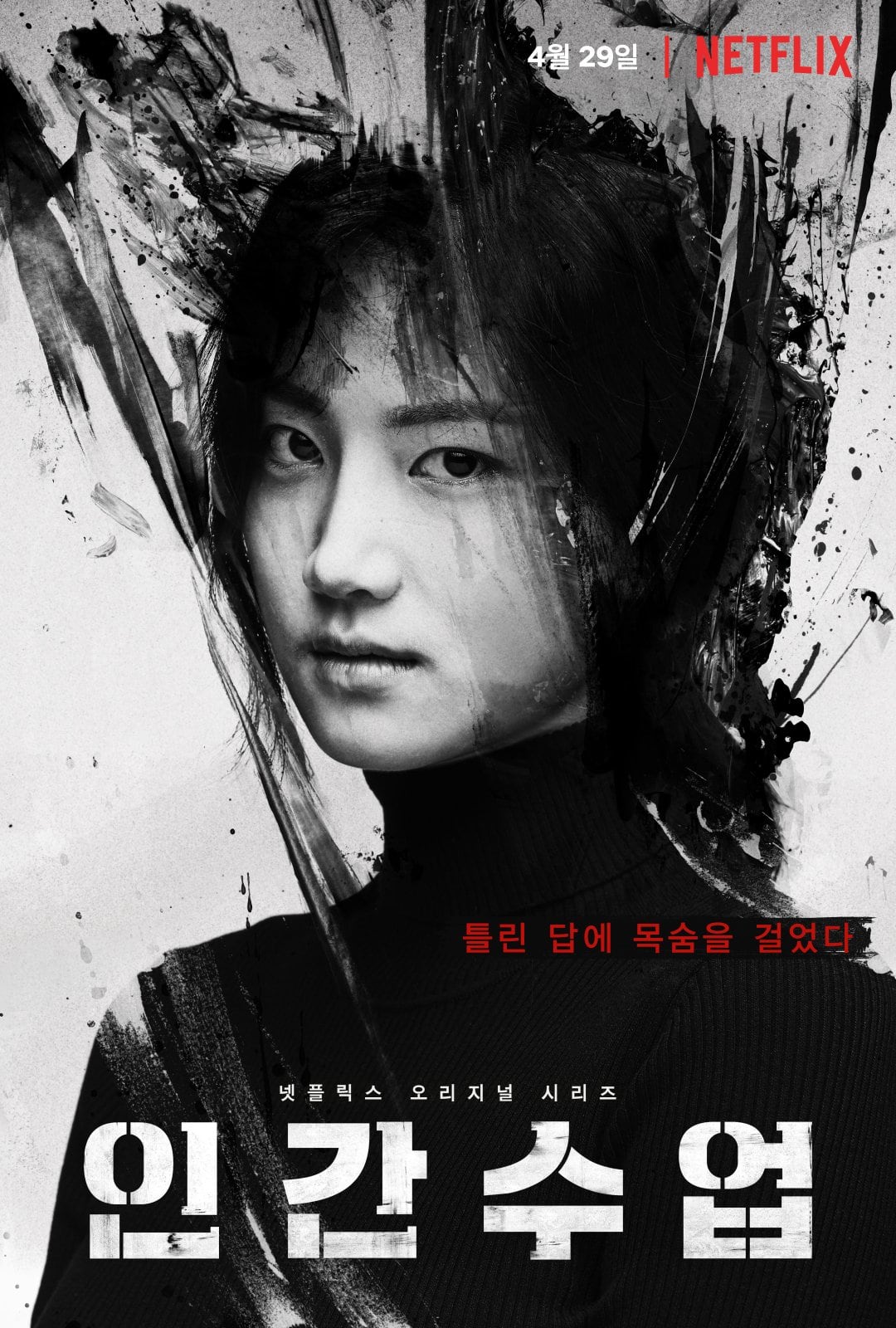 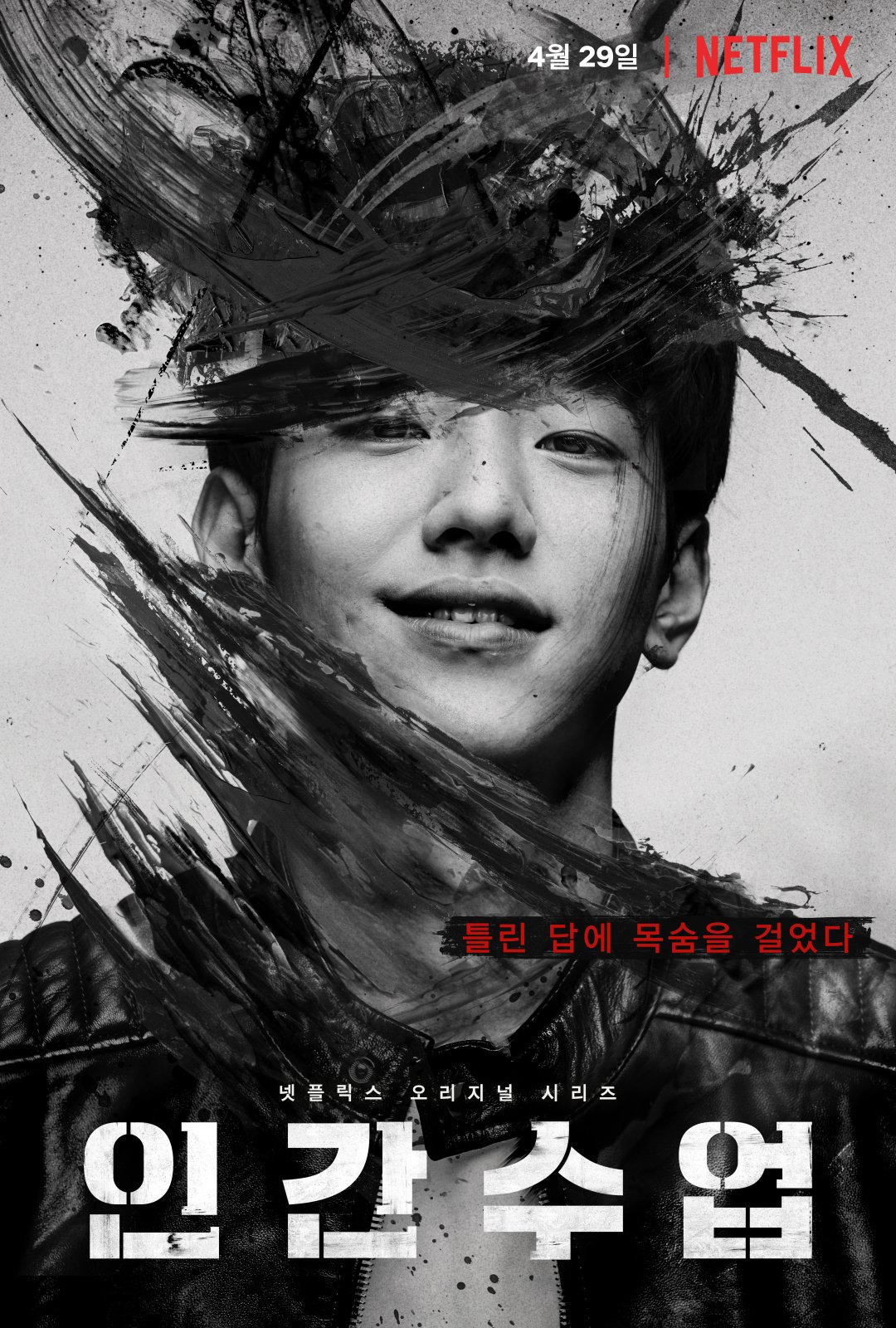 The posters express darkness that has clawed at the characters before passing by. They’re also accompanied by the words, “I risked my life for the wrong answer,” making fans wonder about their choices and their consequences.