MOMOLAND’s leader Hyebin recently participated in a pictorial and interview for the fashion magazine International bnt.

In the interview, Hyebin talked about what made MOMOLAND stands out, their recent lineup changes, being four years into their career, and more. 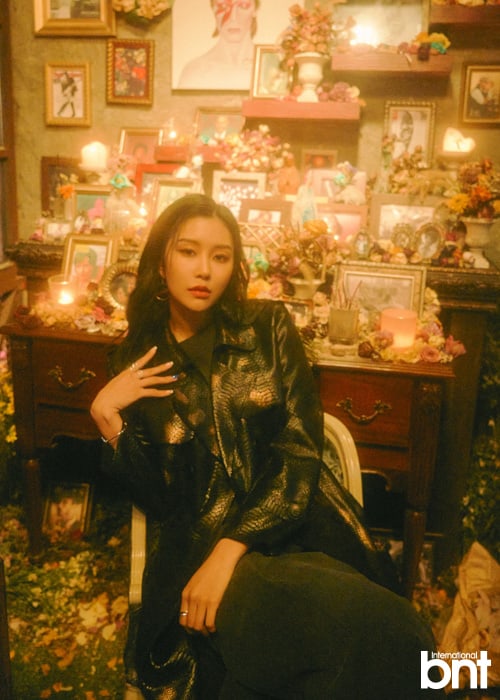 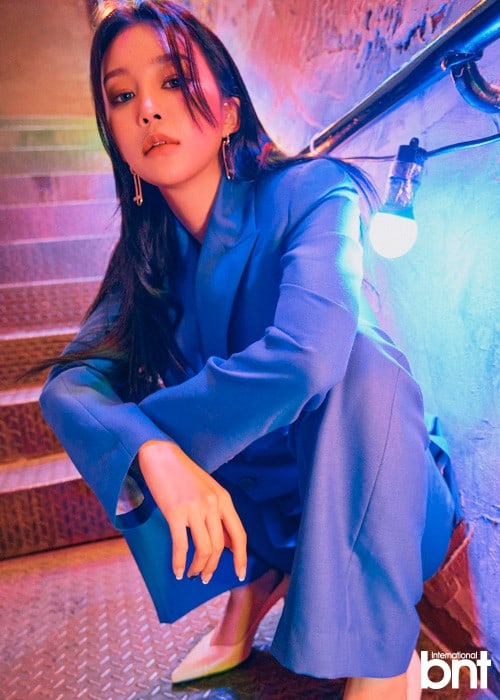 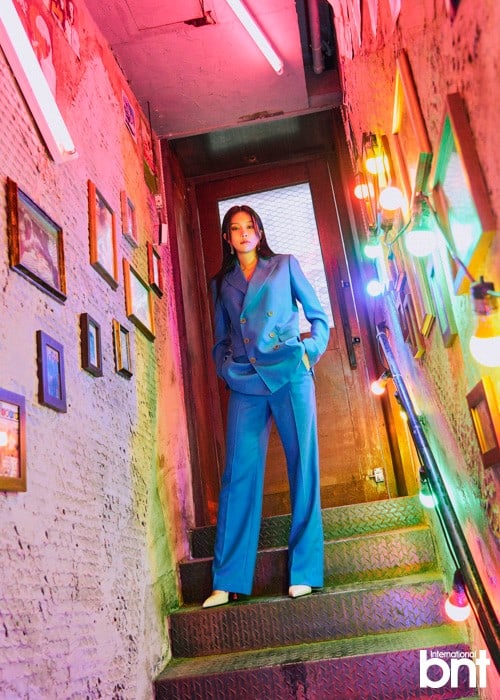 “We have a clean and pure vibe,” she said. “I think that each member’s harmony is good as well. We’re a ‘lemon-like’ girl group – we have a distinctive flavor, but once you fall for it, you can’t go back.”

She added, “There are a lot of concepts we haven’t tried yet. That’s why I think there’s so much more we can show people. I want to try a dark concept or a ‘girl crush’ concept.”

About MOMOLAND’s hit song “Bboom Bboom,” she said, “When we first heard it, it was before the arrangement was finished, so it felt very different. I thought that we wouldn’t be able to pull it off. But I think it was successful because we really enjoyed performing it on stage. I still can’t believe how successful it was. It’s amazing.” 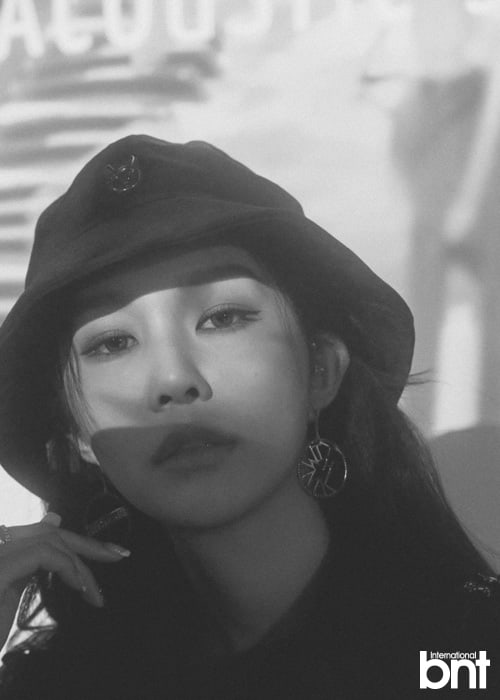 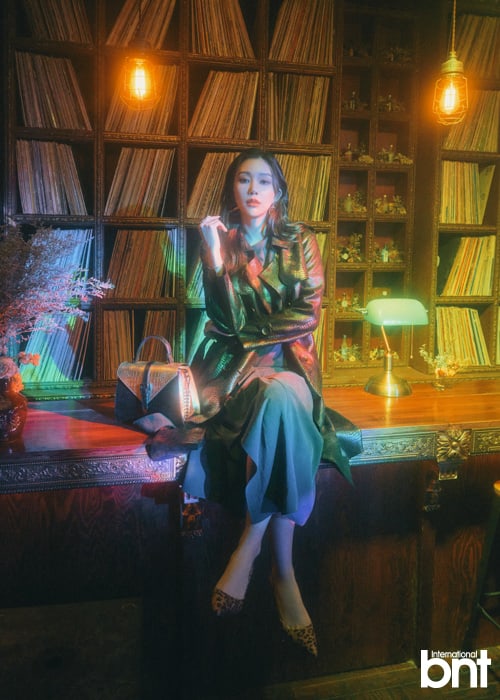 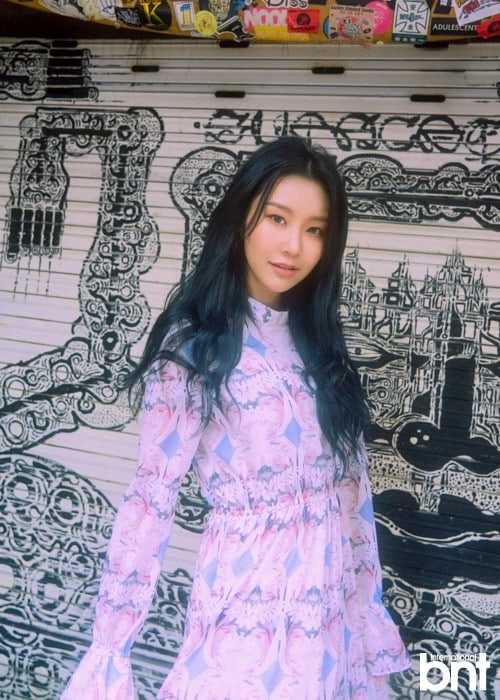 MOMOLAND debuted in November 2016, meaning that they are now four years into their career. By Korean counting, they are in their fifth year. “I really can’t believe it,” she said. “When Jane recently appeared on ‘King of Mask Singer,’ the subtitles said, ‘5-year girl group MOMOLAND member Jane.’ That’s when I realized it. Another time I realize it is when juniors greet us backstage at the broadcast stations. It feels strange. I think, ‘Oh? Why are they greeting us?’ And then I realize, ‘It’s been a while since we debuted.’ We’re five years into our career, but I’m always grateful to the members. I’ve never experienced the pain of being a leader because the members are kind and share their thoughts readily. I’m a leader, but I’m the type to listen to all the members’ opinions.”

MOMOLAND promoted as a nine-member group, but in 2019, Taeha and Yeonwoo left the group and Daisy is on hiatus due to conflicts with the agency. Hyebin said, “Of course, it would be a lie to say that we felt nothing at all. I decided to work harder to have a strong mindset. I thought that I would have do more than I’d done before, and I am currently working to make that happen.” 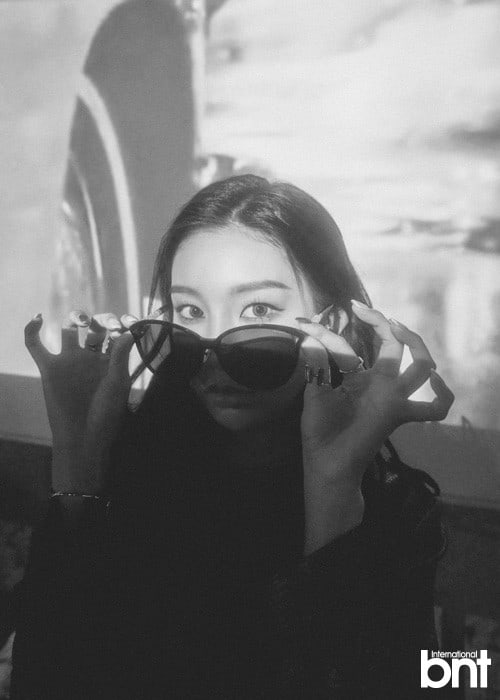 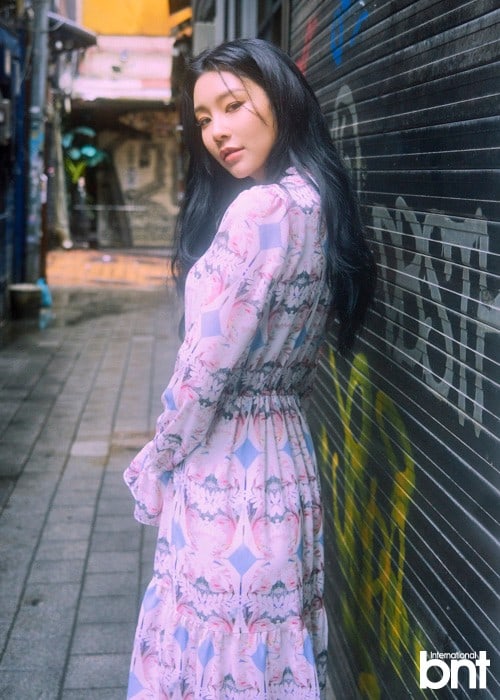 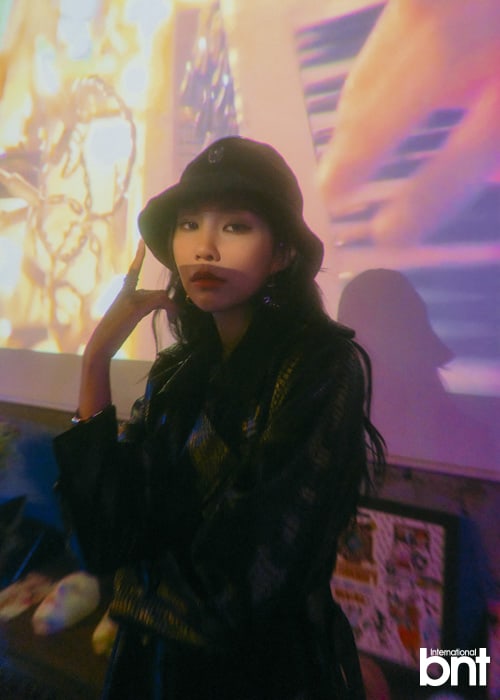 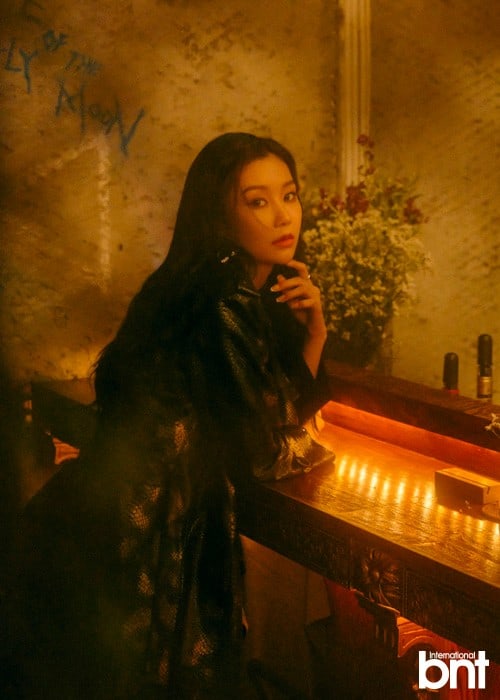 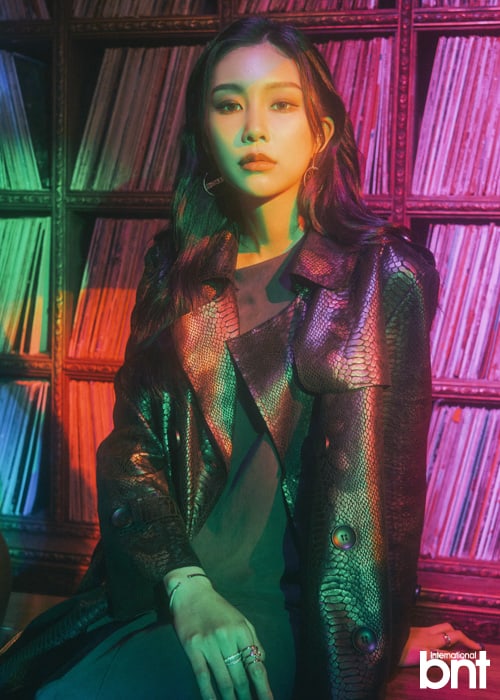 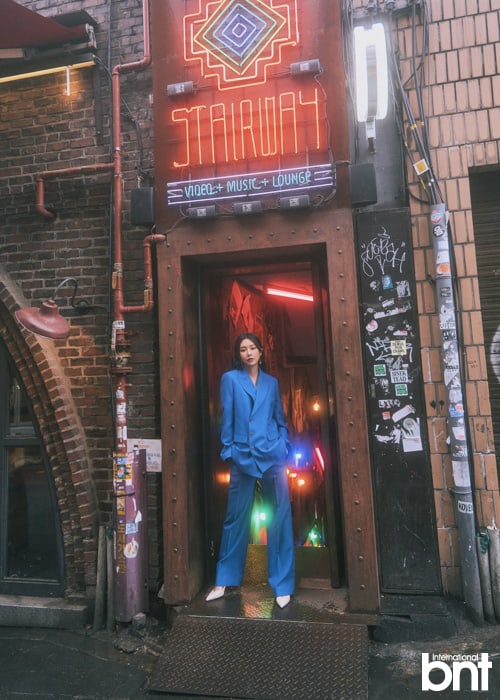 Edit: A previous version of this article contained an error about MOMOLAND’s debut lineup.

MOMOLAND
International bnt
Hyebin
How does this article make you feel?