“Meow the Secret Boy” will tell the story of Hong Jo (Kim Myung Soo), a cat who can mysteriously transform into a human, and Kim Sol Ah (Shin Ye Eun), a puppy-like person who still likes other people even if they hurt her.

On March 22, the drama released behind-the-scenes photos of Kim Myung Soo, Shin Ye Eun, Seo Ji Hoon, and cat actor Baegi. First of all, Kim Myung Soo lights up the scene with his warm smile and friendly personality. In one photo, Ahn Nae Sang can be seen hugging Kim Myung Soo from behind, proving that Kim Myung Soo can get along with any of his co-stars. 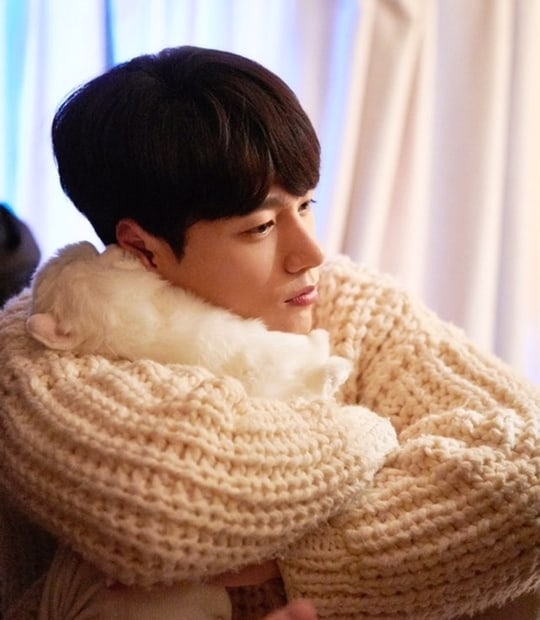 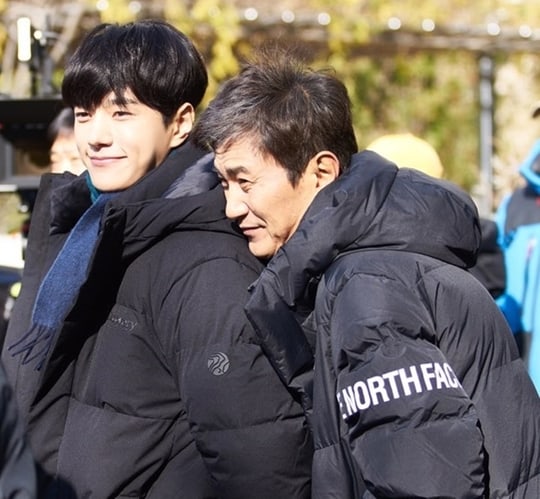 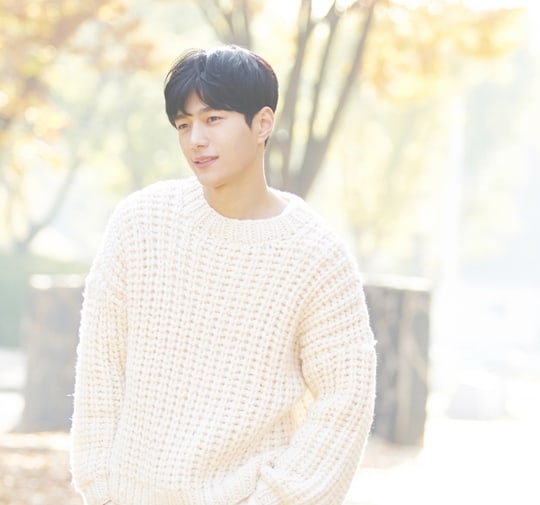 Shin Ye Eun surprised the staff by showing a bold tendency to not fear heights, like a cat. She wasn’t afraid to climb a ladder to go to the rooftop, and instead, she reassured the worried staff with a bright smile. She was also dubbed the “boss of curiosity” for her shining, curious eyes that would wander around to look at everything. 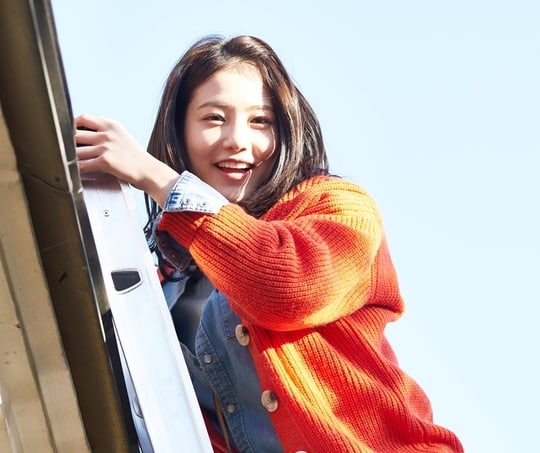 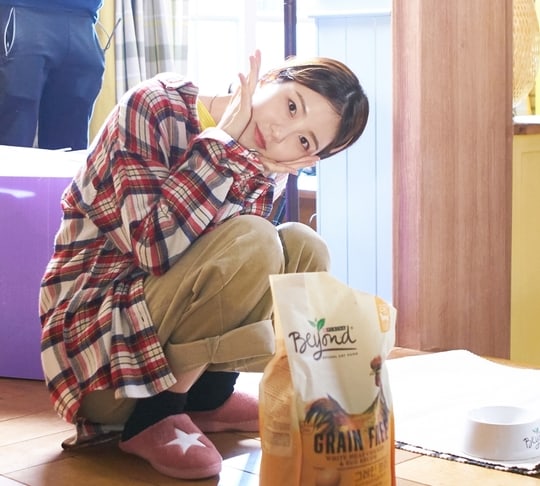 In the drama, Seo Ji Hoon plays Lee Jae Sun, the owner of a cafe and a man of a cold nature who avoids human relationships. However, on the set, the actor shows off his gentlemanly side by caring for the cast and crew. Seo Ji Hoon, who always listens to the staff members on set and constantly offers help, drew praise from the crew for creating a warm atmosphere. 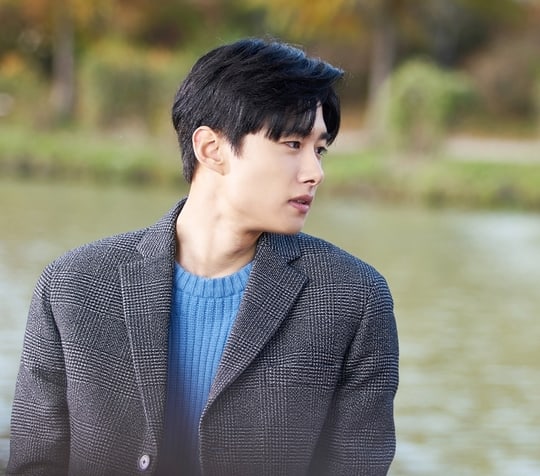 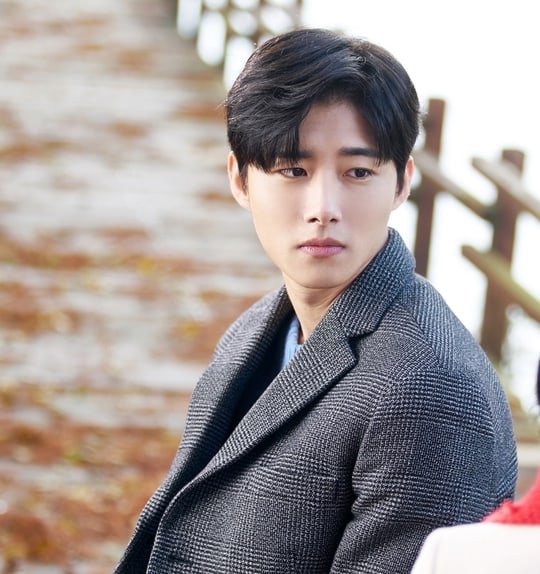 Last but least, there’s Baegi, the cat who will act as Hong Jo with Kim Myung Soo. Unlike his gentle appearance in the drama, the cat playfully reached for the lens whenever he spotted the camera. During rehearsals, Baegi held up his front paws and made a cheerful pose, but when the shooting started, he professionally beautiful gaze.

The production crew praised the teamwork of Kim Myung Soo, Shin Ye Eun, Seo Ji Hoon, and Baegi and added, “As the filming progressed, all the staff members said, ‘It’s a combination of cast members [that’s so good that it] will never happen again.’ In three days, the comforting story of ‘Meow the Secret Boy’ will begin, so please look forward to it.” 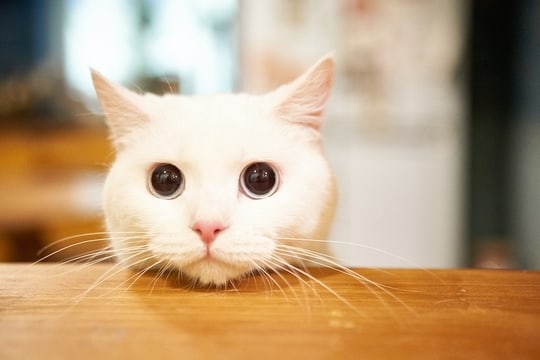 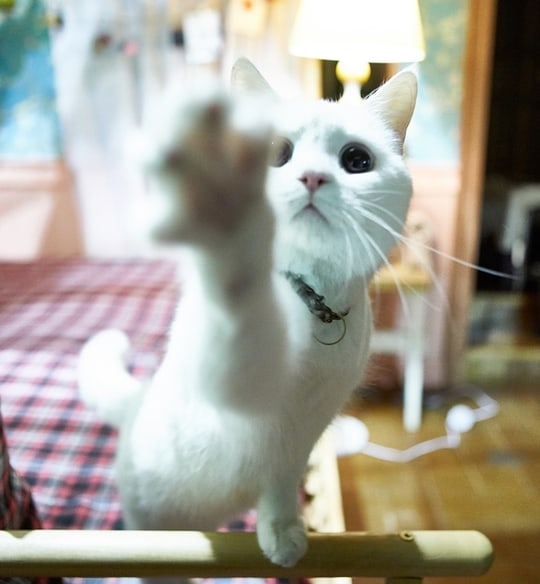