The upcoming KBS 2TV drama will tell the story of Hong Jo (Kim Myung Soo), a cat who can mysteriously transform into a human, and Kim Sol Ah (Shin Ye Eun), a puppy-like person who still likes other people even if they hurt her.

In the newest stills, Kim Sol Ah is becoming teary because of overwhelming emotions, and Hong Jo tilts his head at the sound of her sniffling. Hong Jo, who is still unfamiliar with human behavior since it hasn’t been long since he became a human himself, carefully approaches Kim Sol Ah with a curious expression. 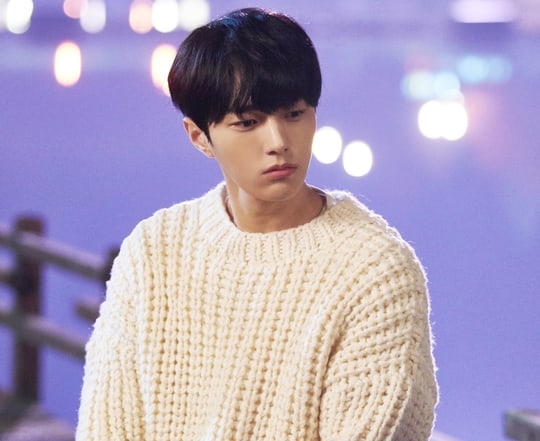 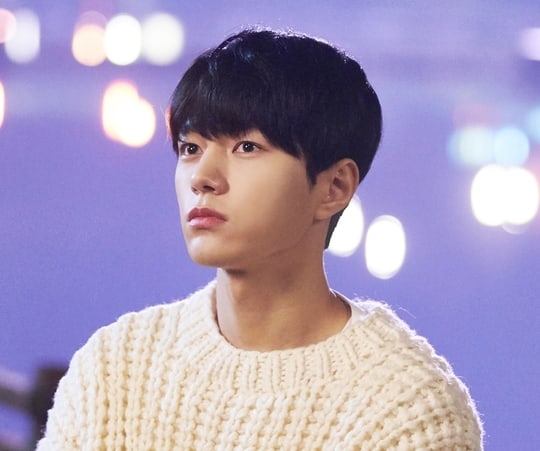 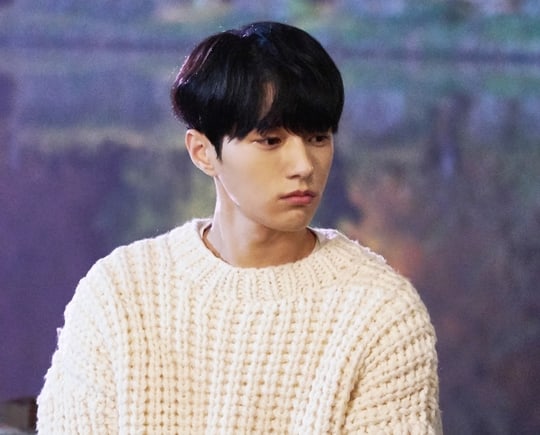 Kim Sol Ah cries out of sorrow, but his silent yet comforting presence soothes her emotions. Viewers are curious about what has led Kim Sol Ah to burst into tears with her back turned to him. 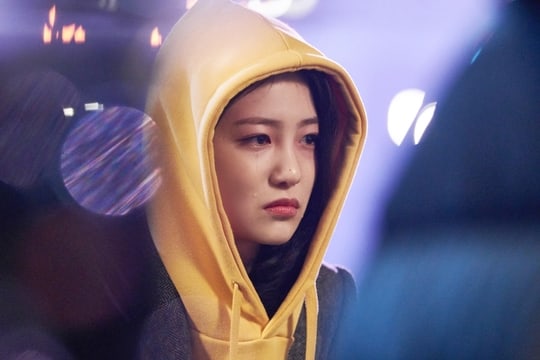 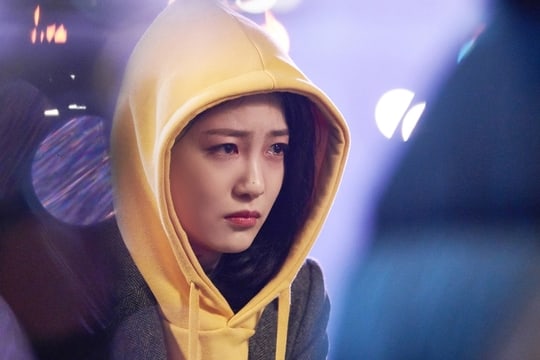 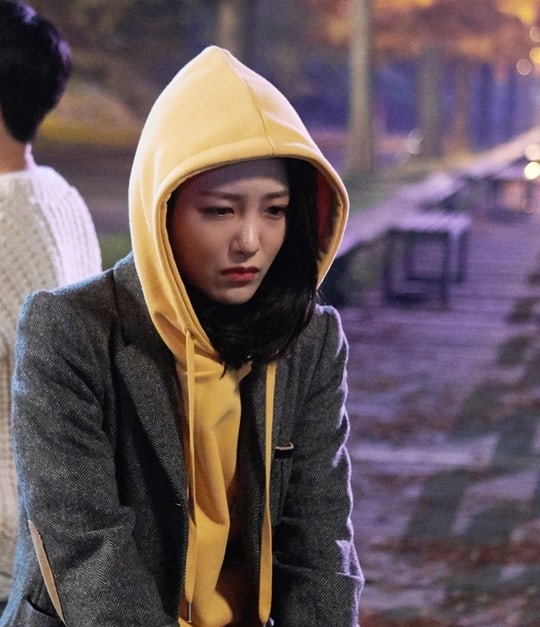 This scene was shot in Damyang of South Jeolla Province on November 11 of last year. Kim Myung Soo and Shin Ye Eun prepared their emotions in separate spaces before filming, and once they entered rehearsal, they transformed into their respective roles. To prevent the two from being emotionally disturbed, the crew carefully waited in silence and started filming with seriousness.

Although Kim Myung Soo didn’t have a single line, he was able to express his character with his eyes, and Shin Ye Eun was able to quickly cry and then slowly pull herself together. Once the “OK” sign was given, they applauded each other and wrapped up the shoot.

The production crew said this was a scene where their vivid emotions were captured on camera and added, “Both are very good at ‘magnetizing’ their characters. You will be able to see a new side of them as they fully transform into their characters.”