(G)I-DLE has dropped the MV teaser for their title track “Oh My God!”

(G)I-DLE revealed an audio snippet featuring previews of all their songs on “I trust”!

(G)I-DLE released a new set of concept images for “I trust”! 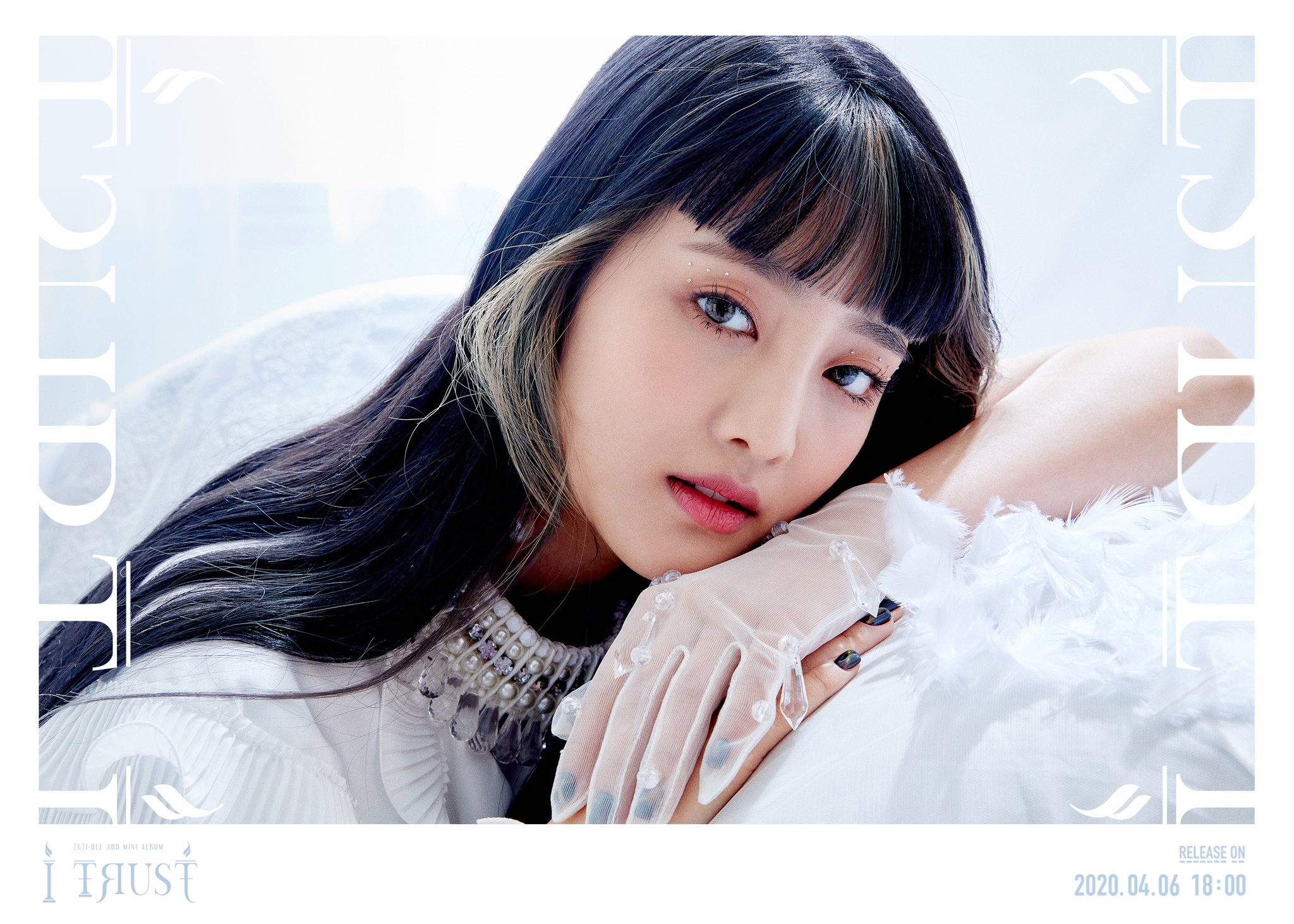 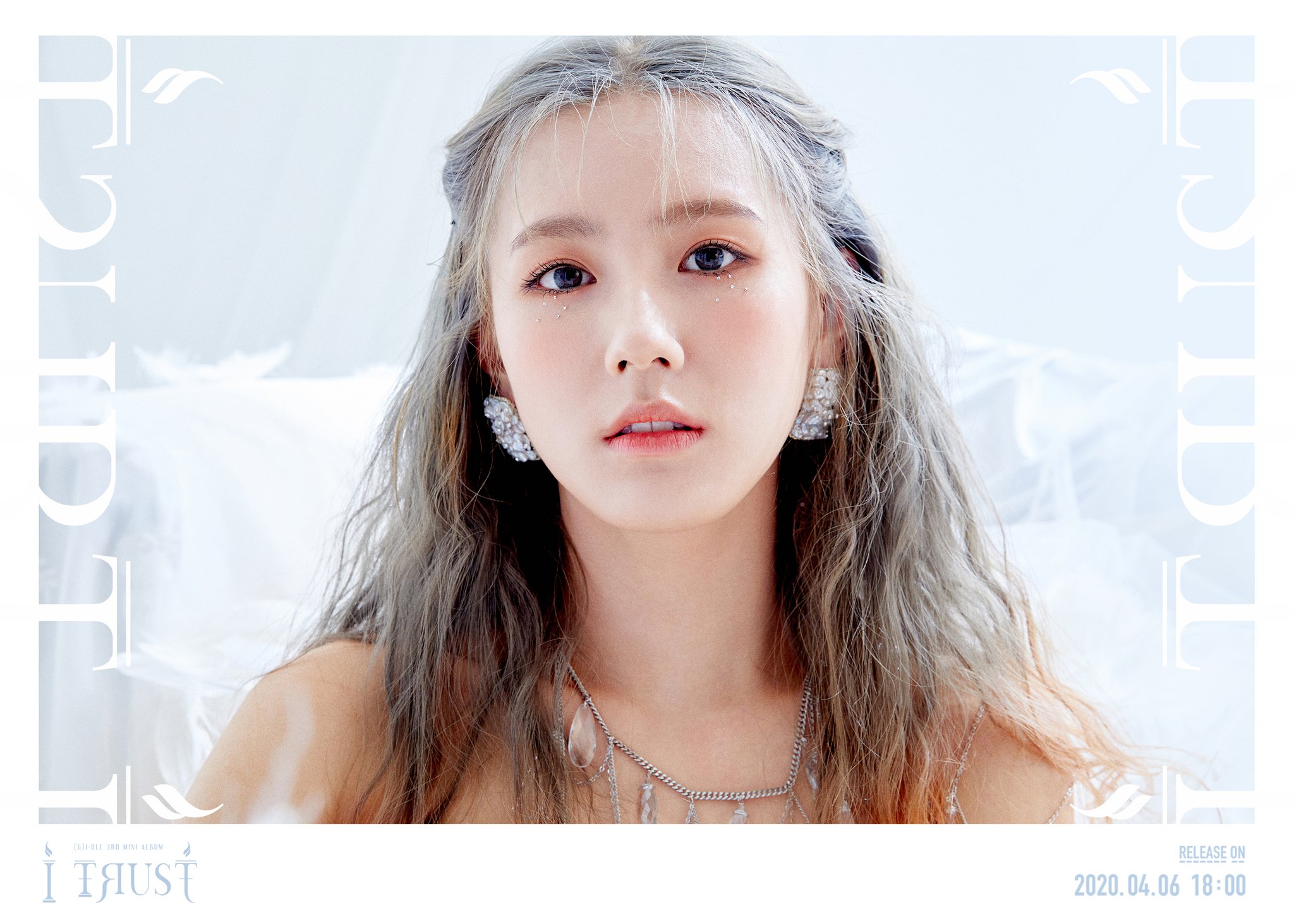 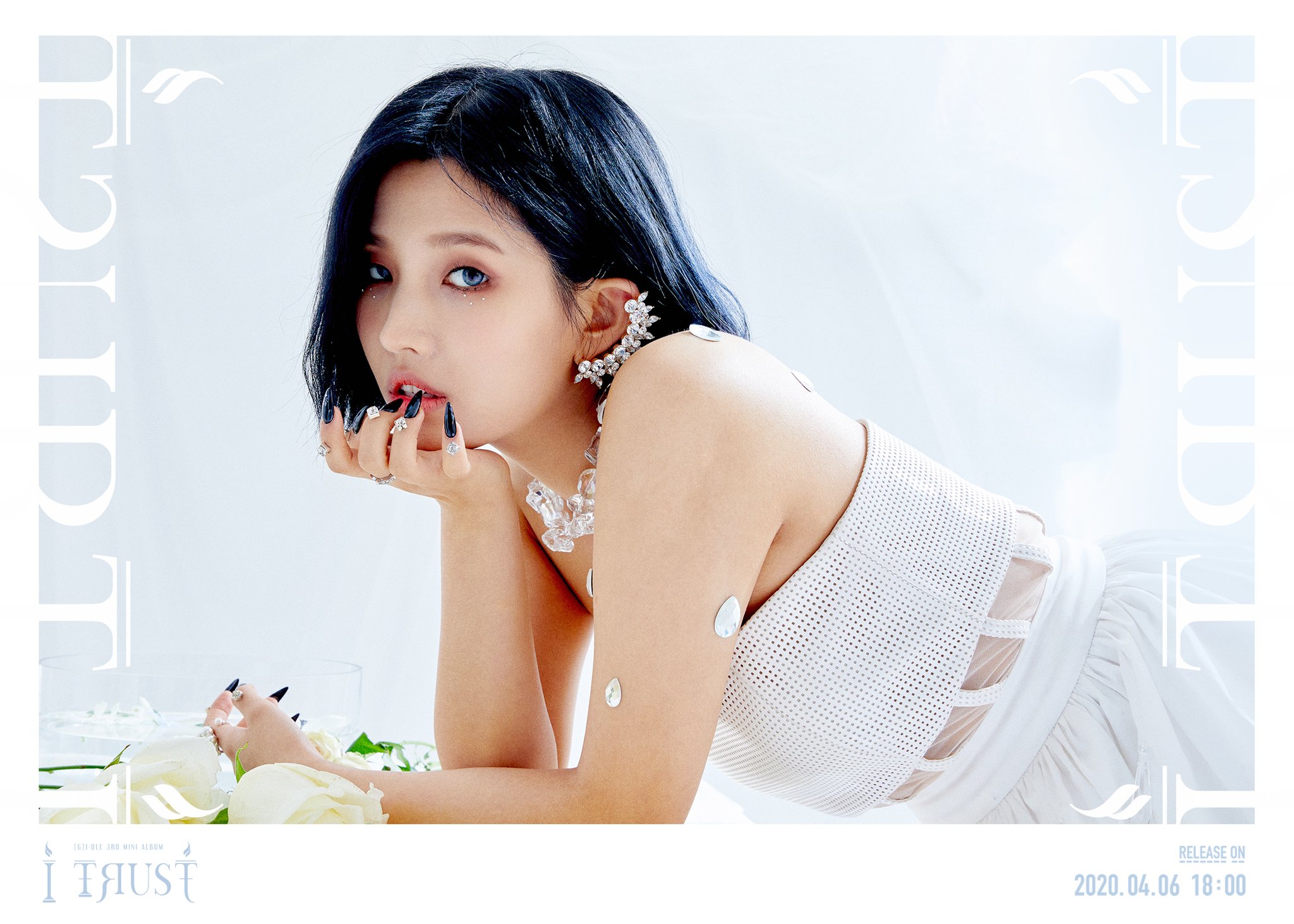 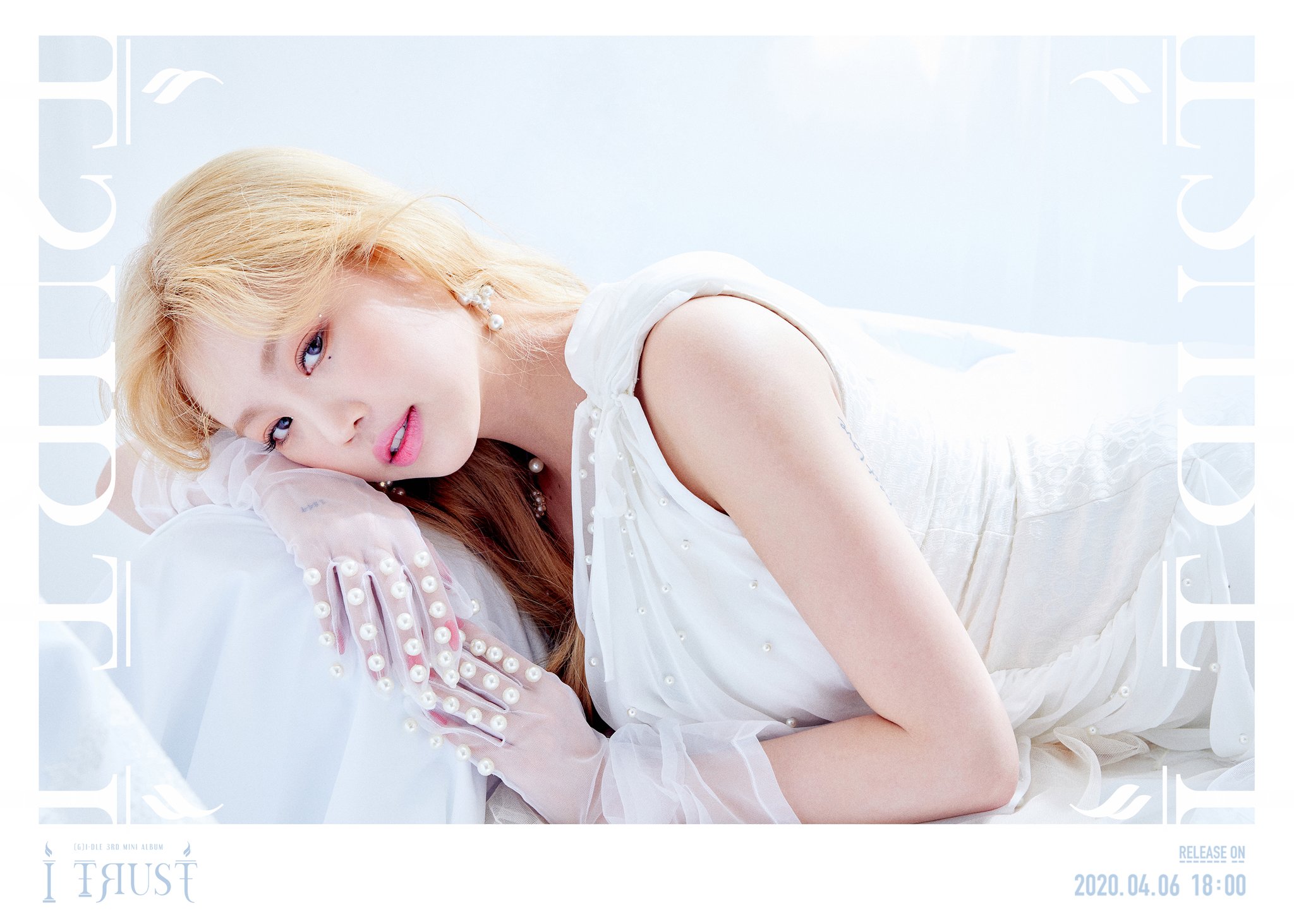 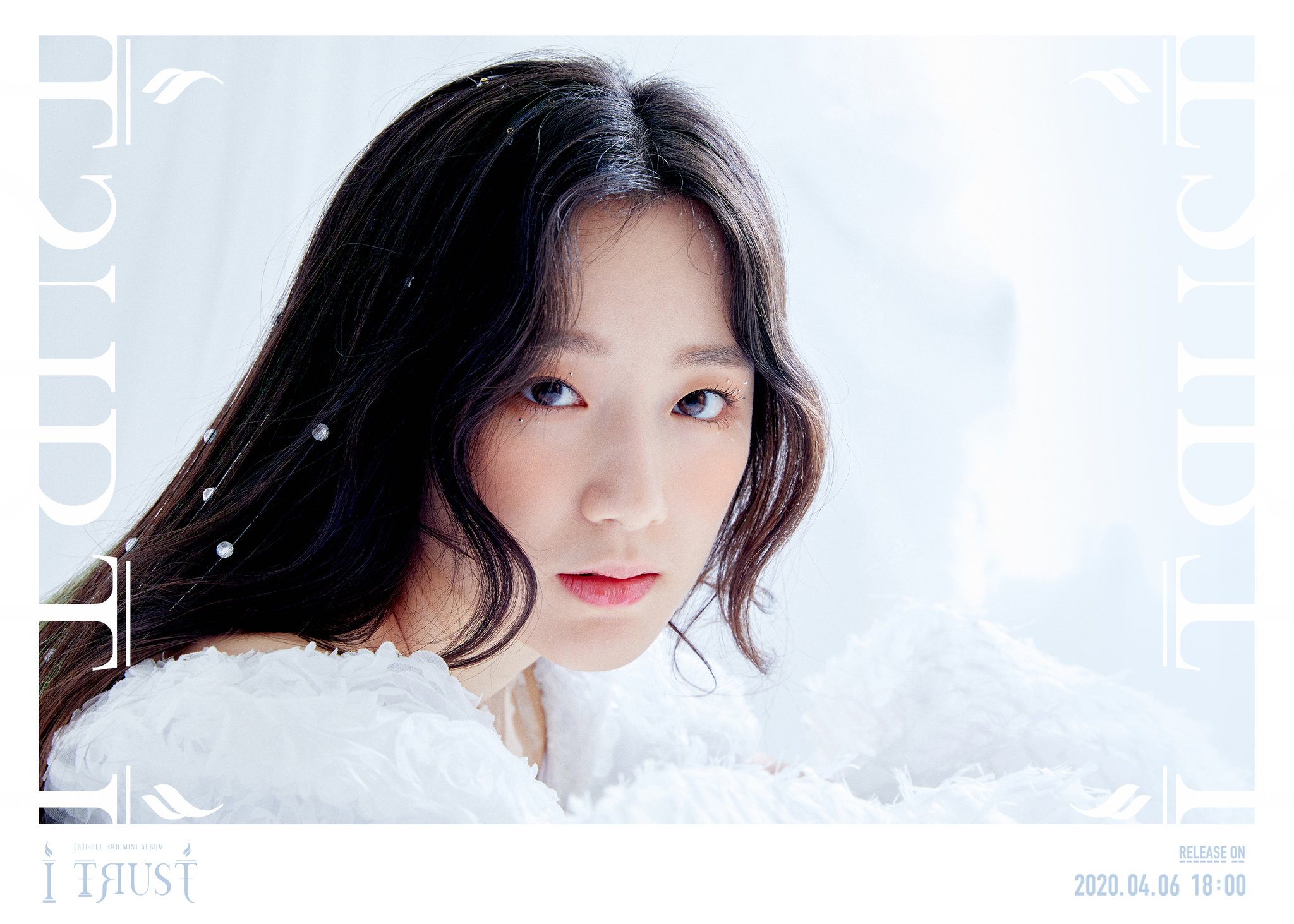 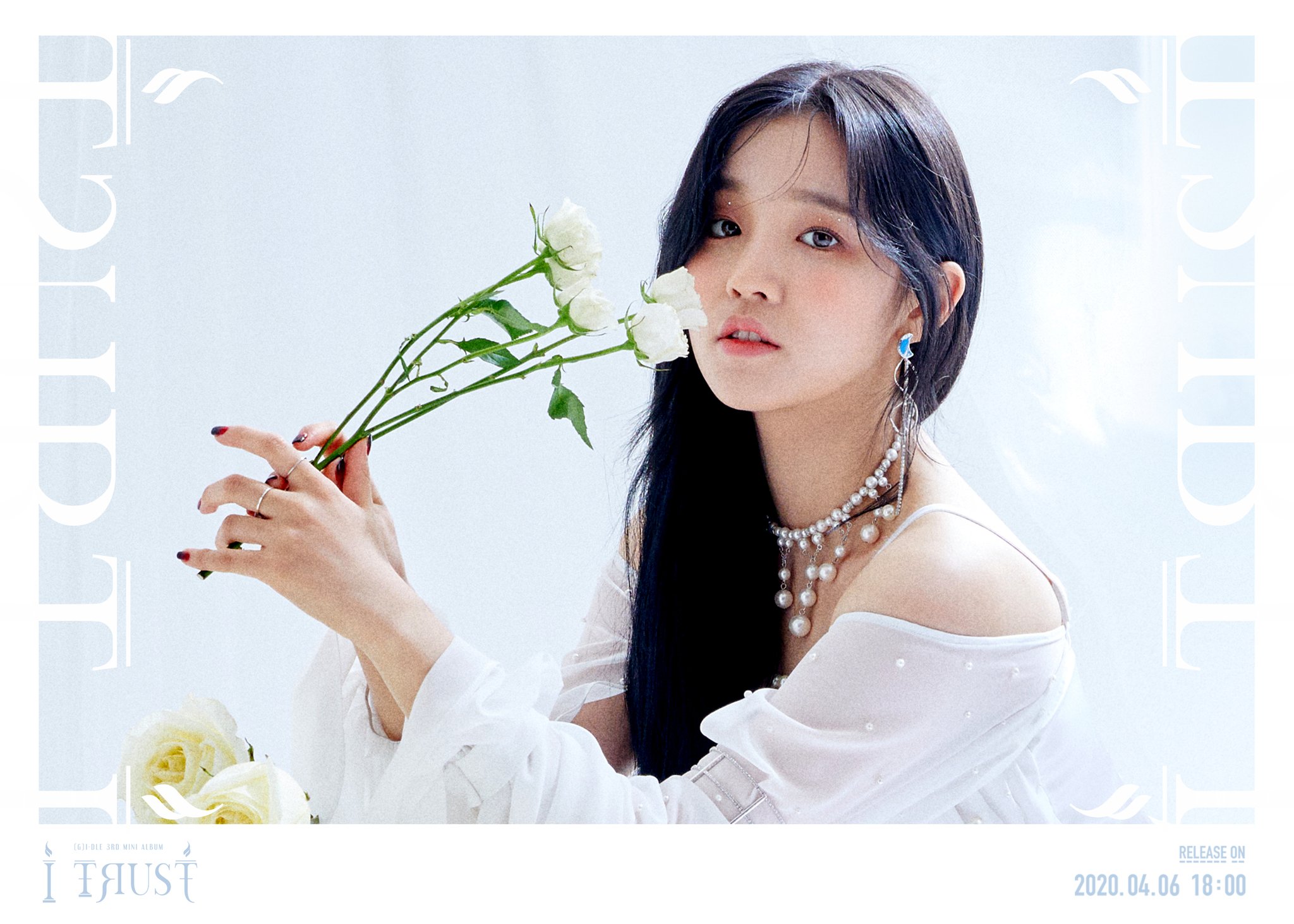 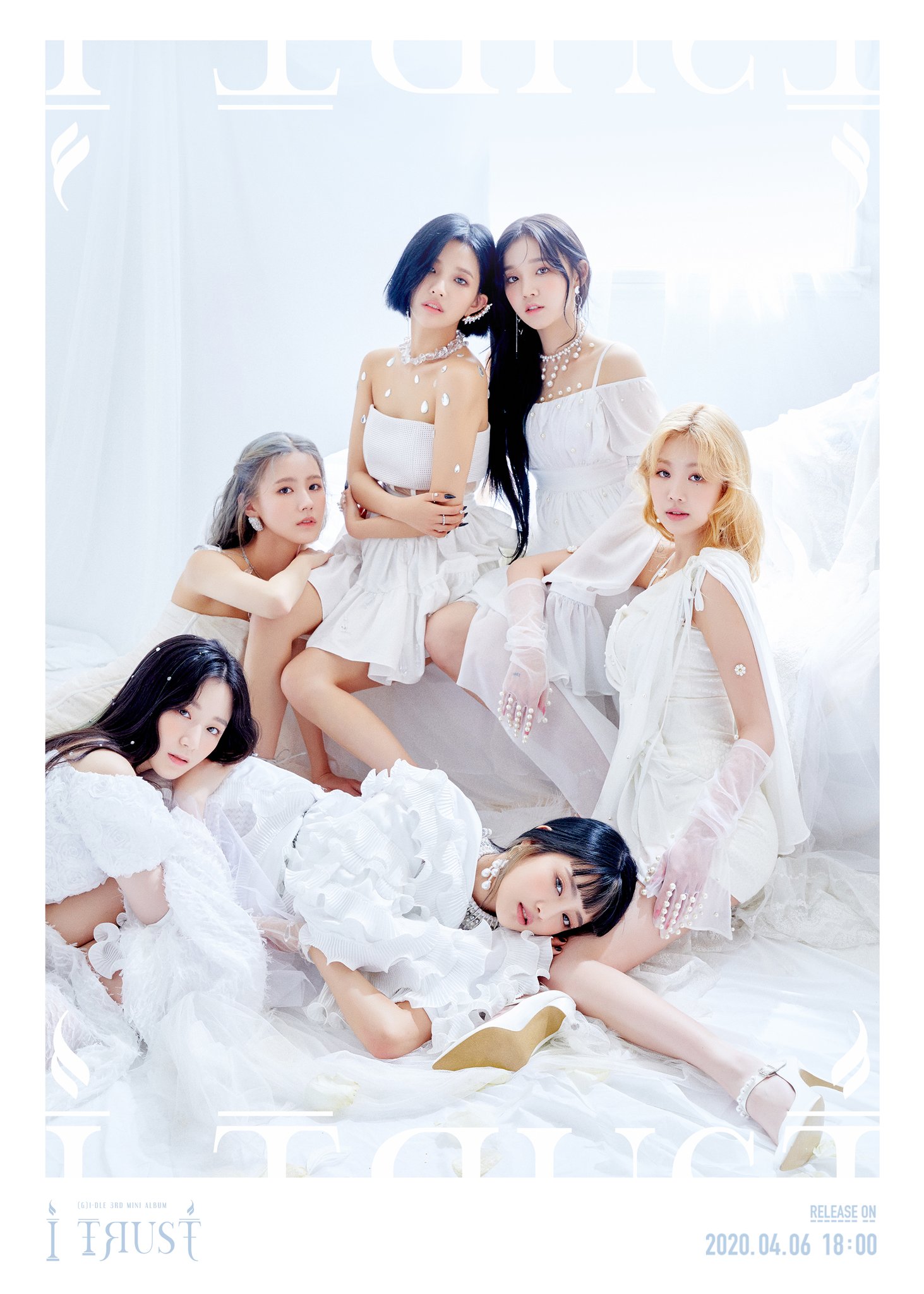 (G)I-DLE shared their first concept images for “I Trust”! 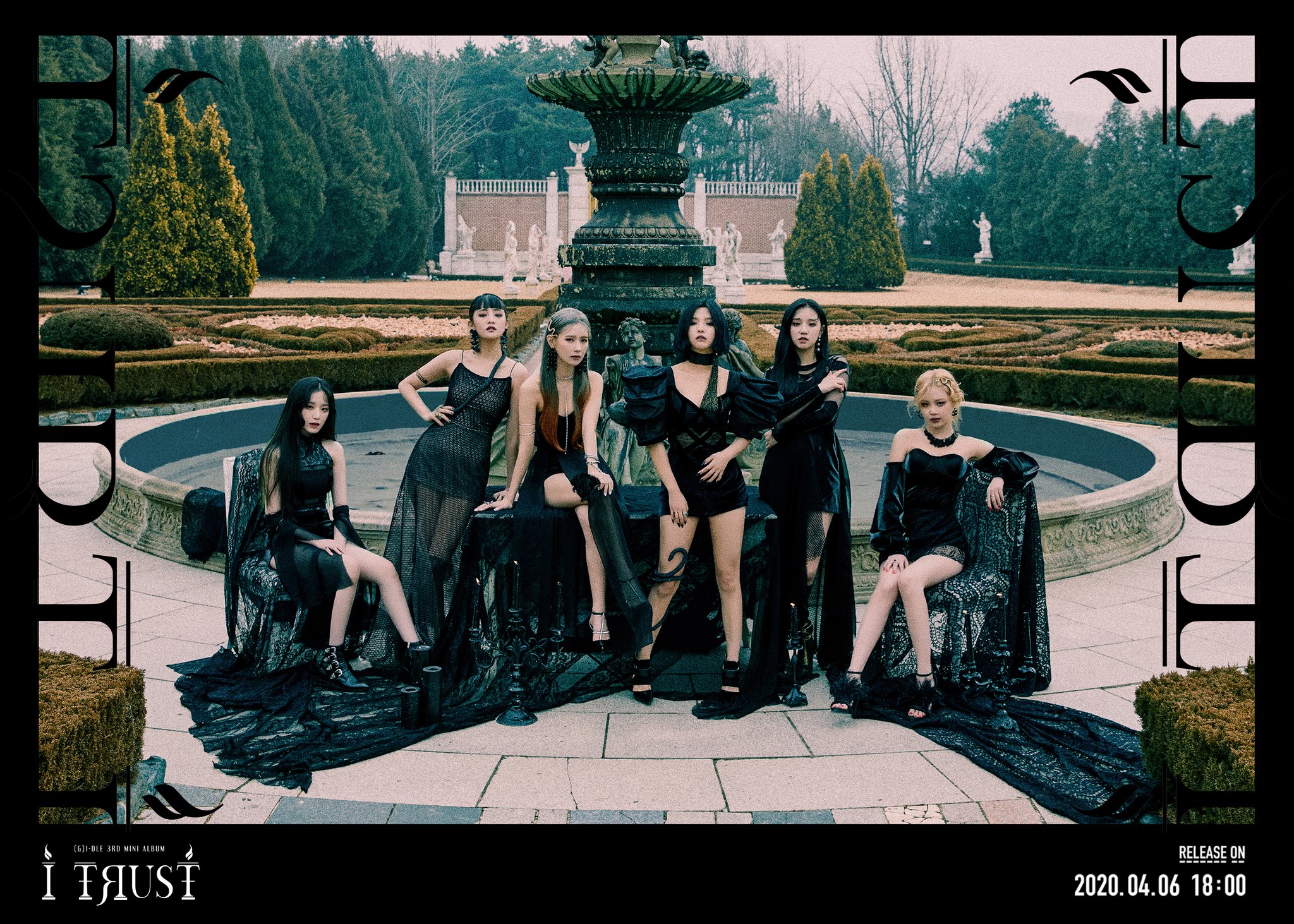 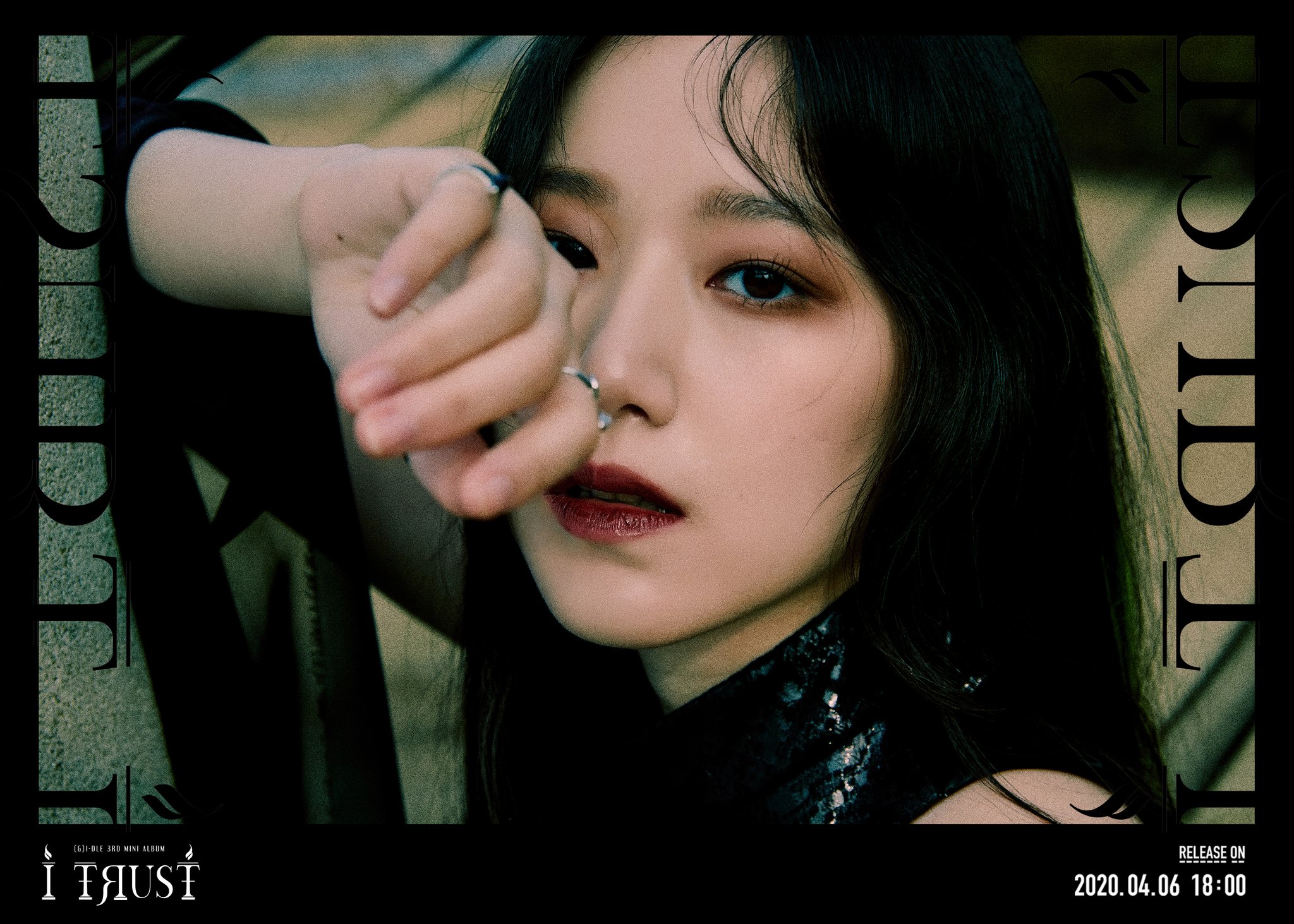 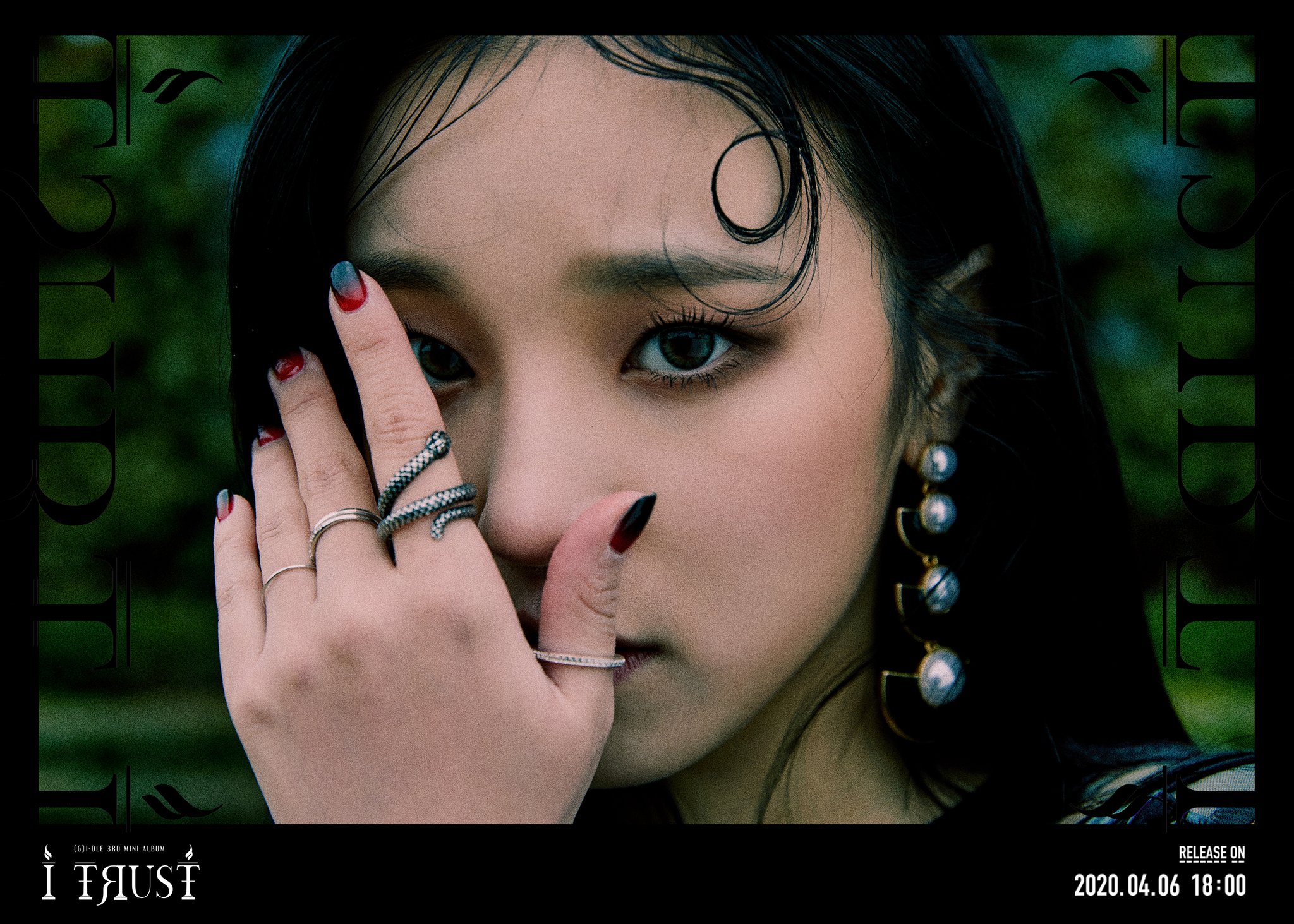 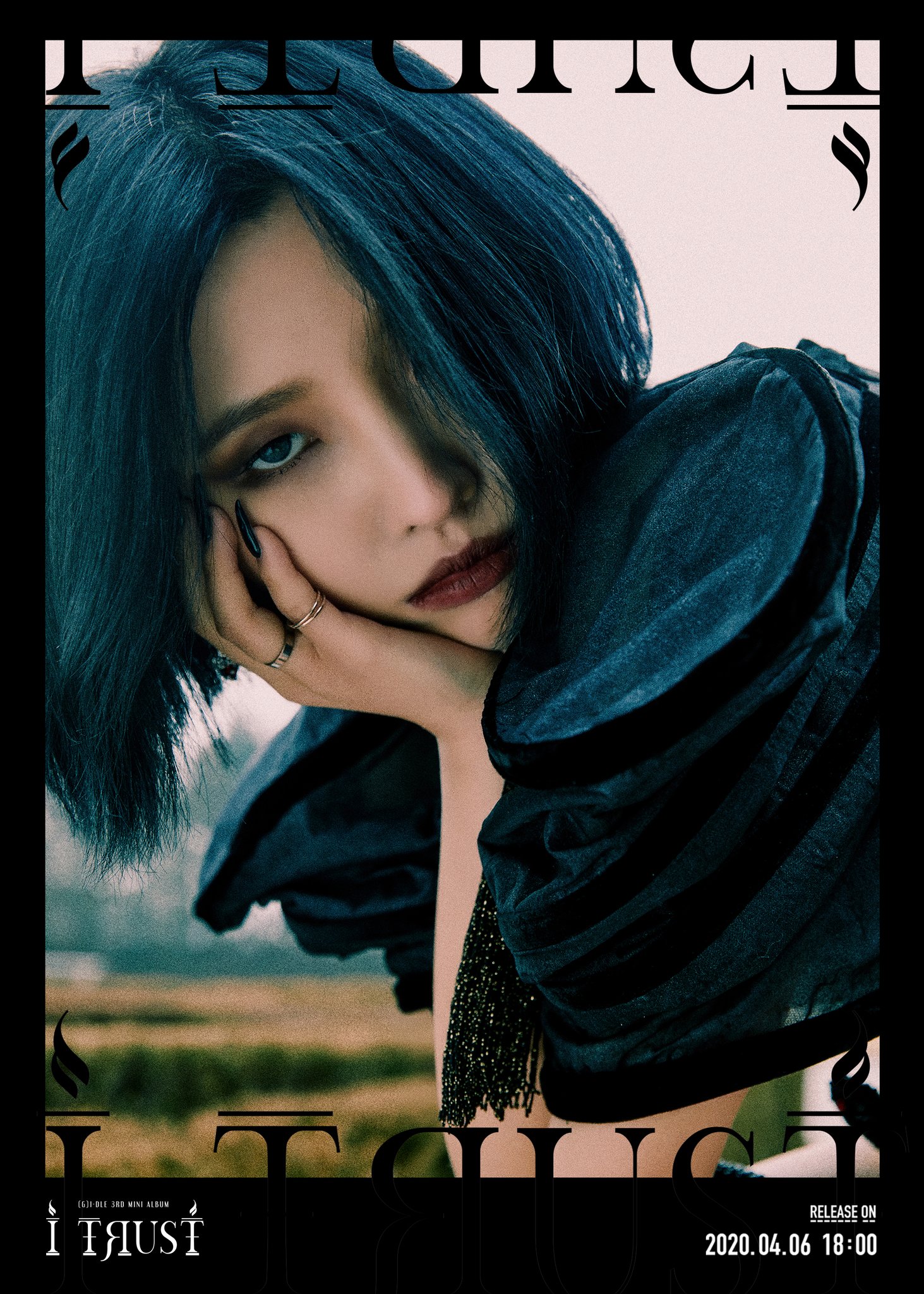 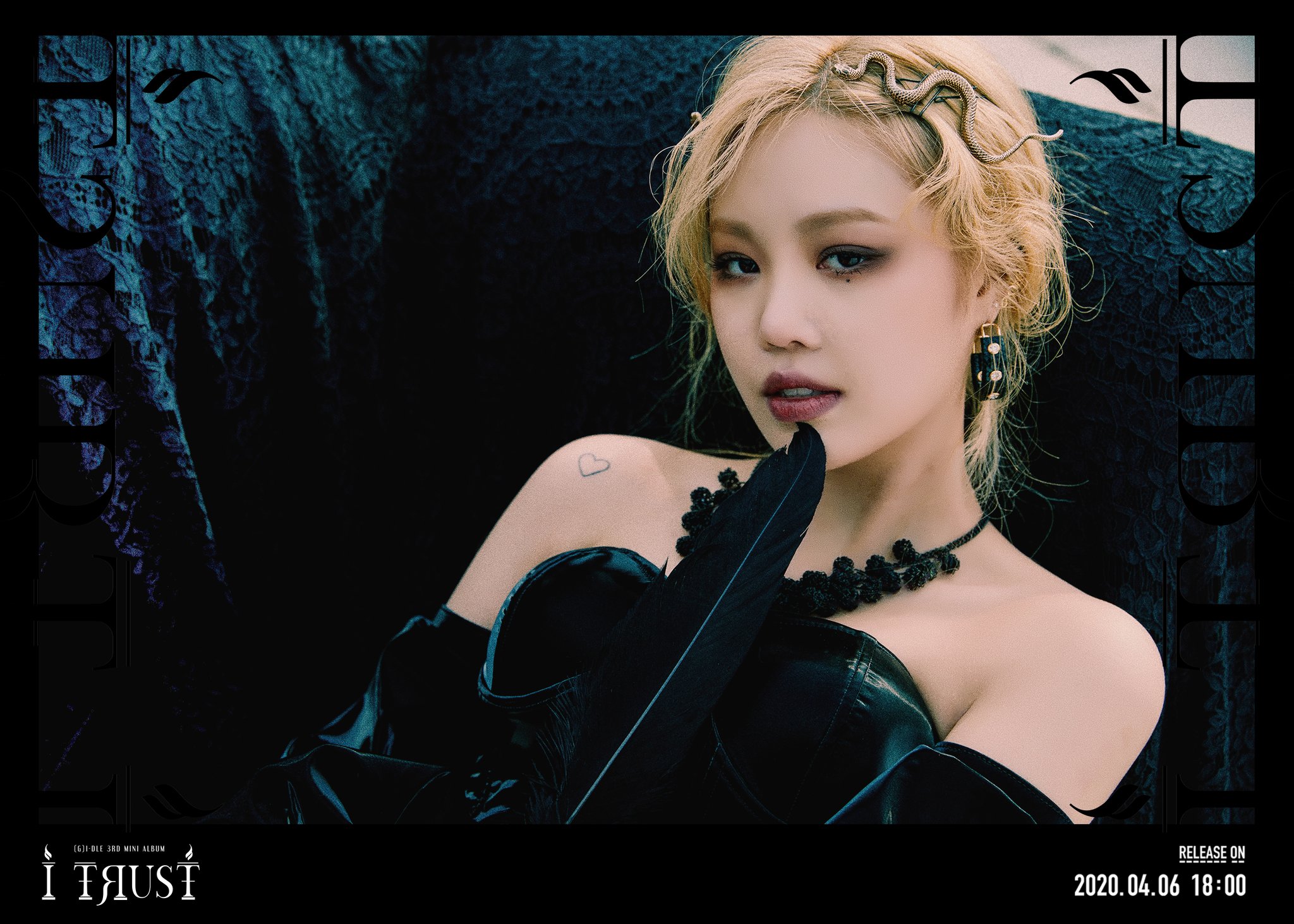 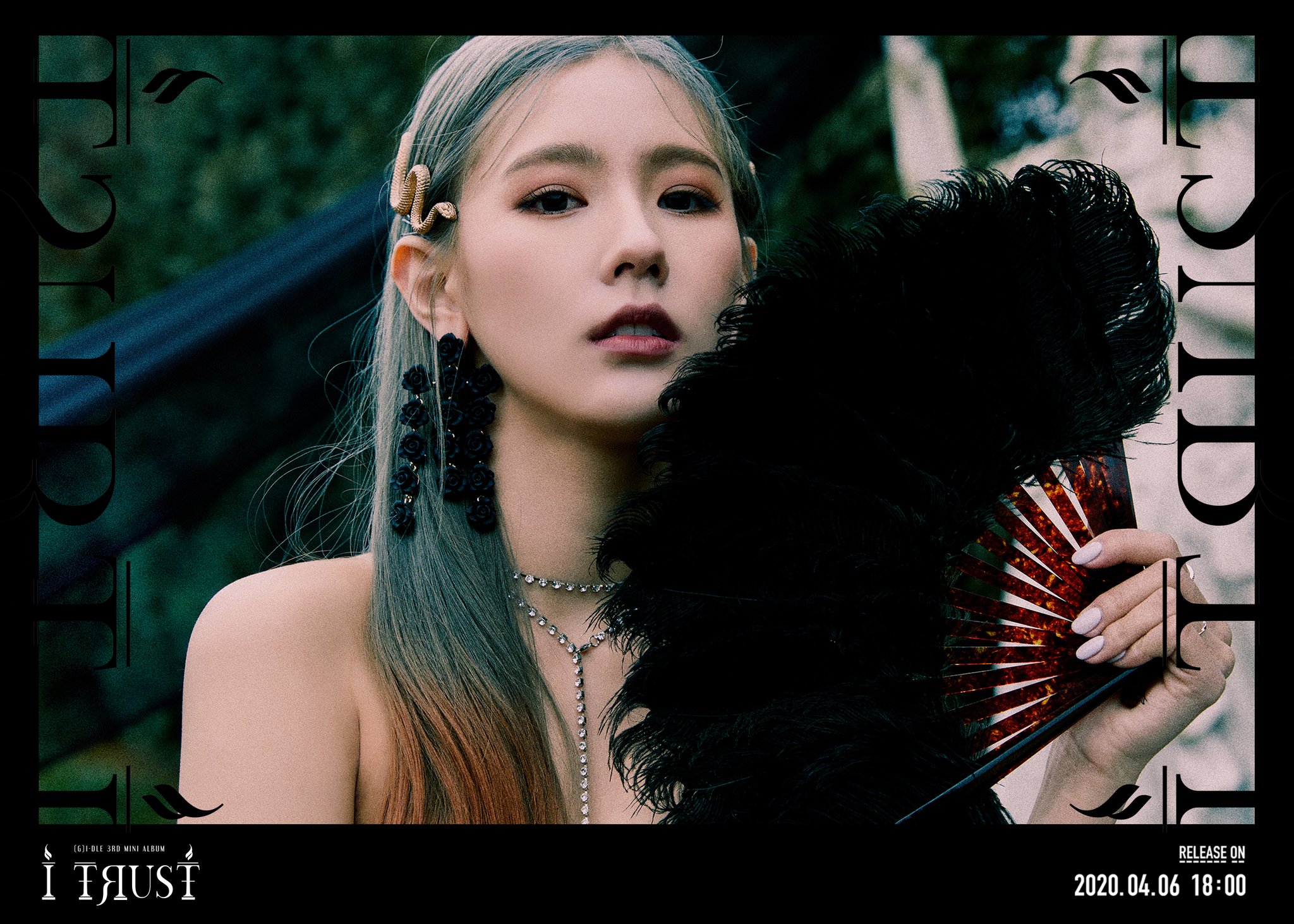 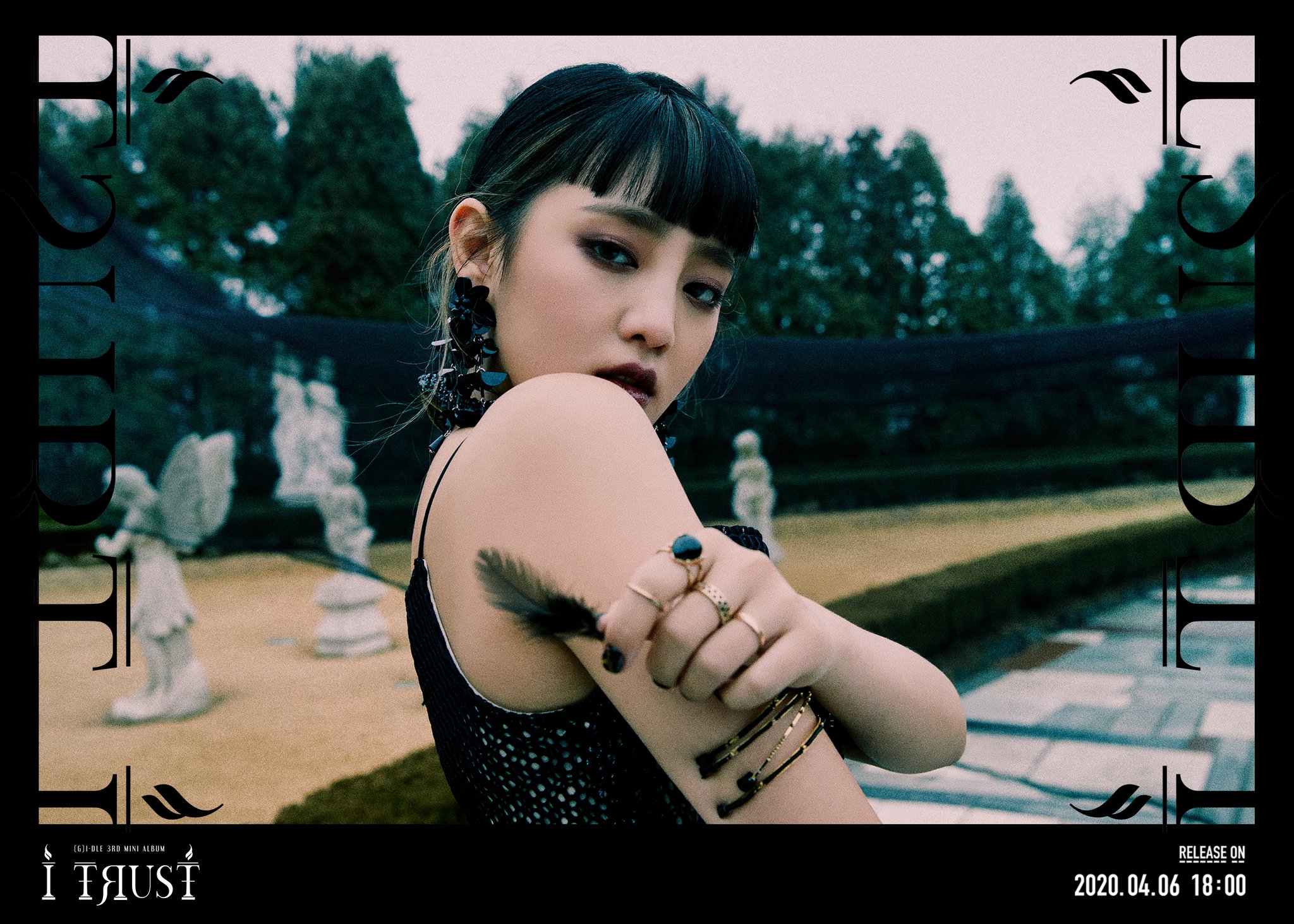 (G)I-DLE has dropped the track list for their upcoming mini album “I Trust”!

The EP contains a total of five tracks, including their “Queendom” hit song “LION,” and two versions of their title track, “Oh My God,” one of which will be in English. Leader Soyeon wrote the lyrics for every song on the album and co-composed every song. 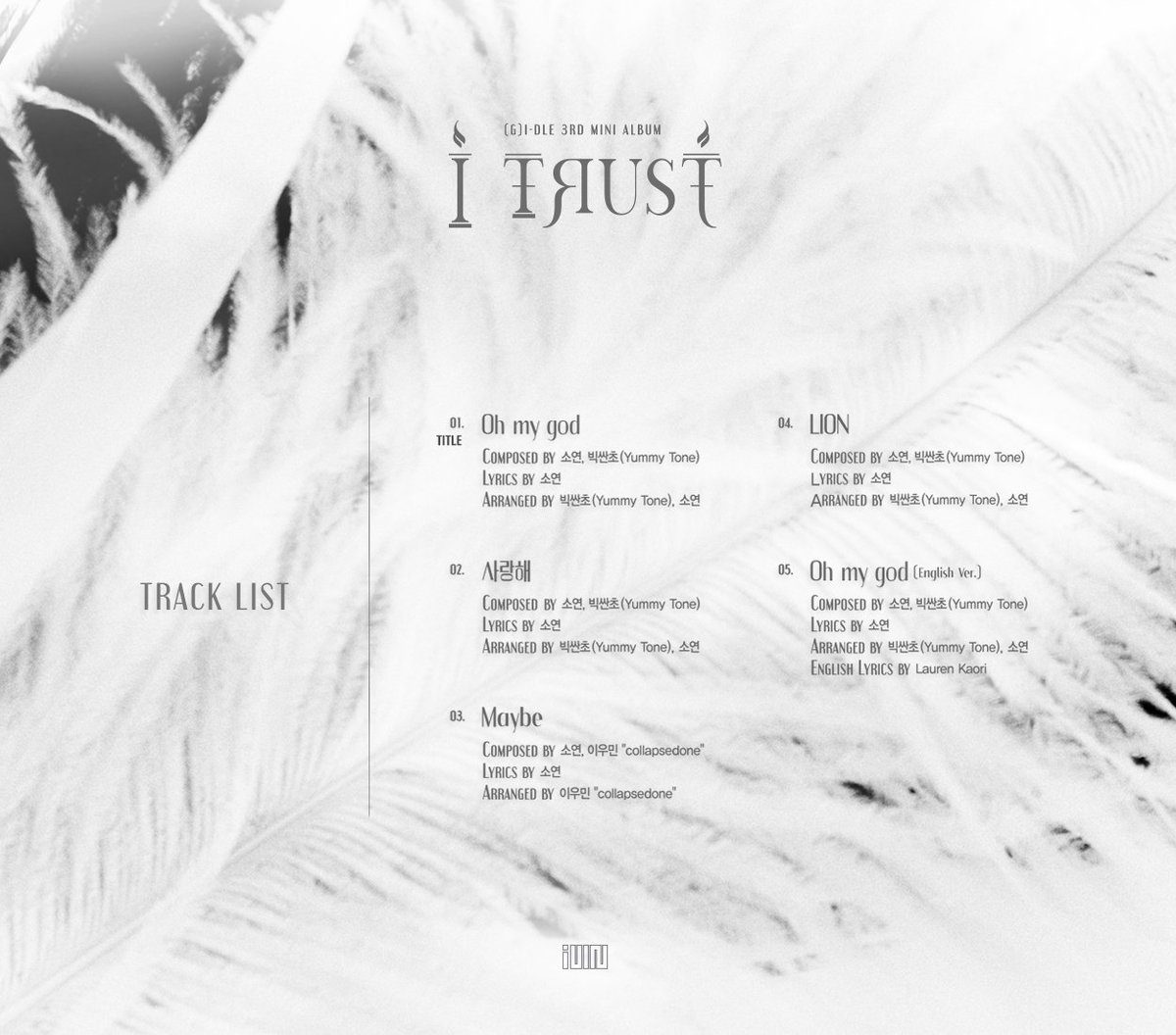 (G)I-DLE has unveiled their second concept preview for their upcoming return!

(G)I-DLE released a schedule for their teasers as they get ready for their “I trust” comeback! 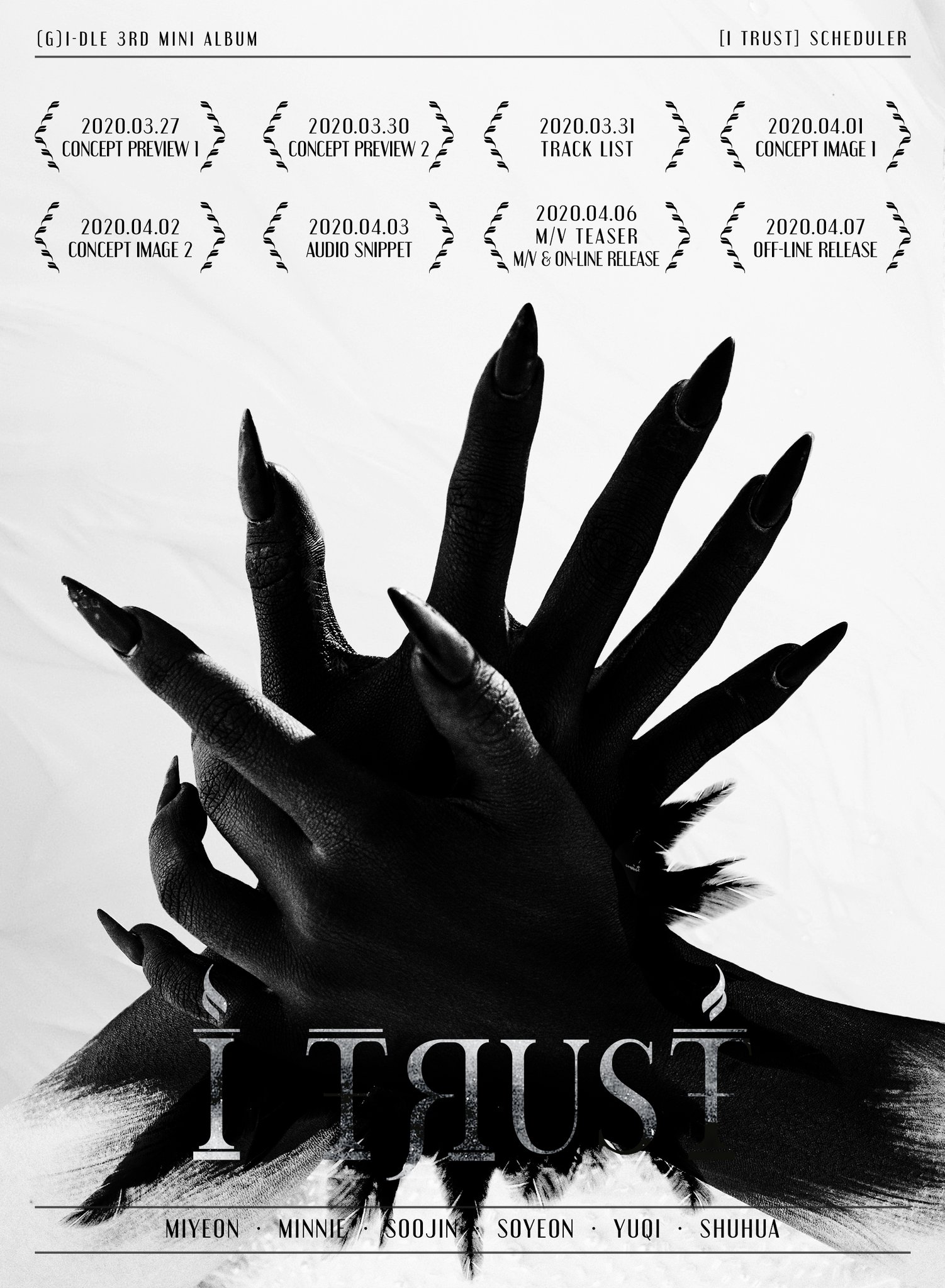 The group has now announced that they’ll return on April 6 with their third mini album “I trust.” 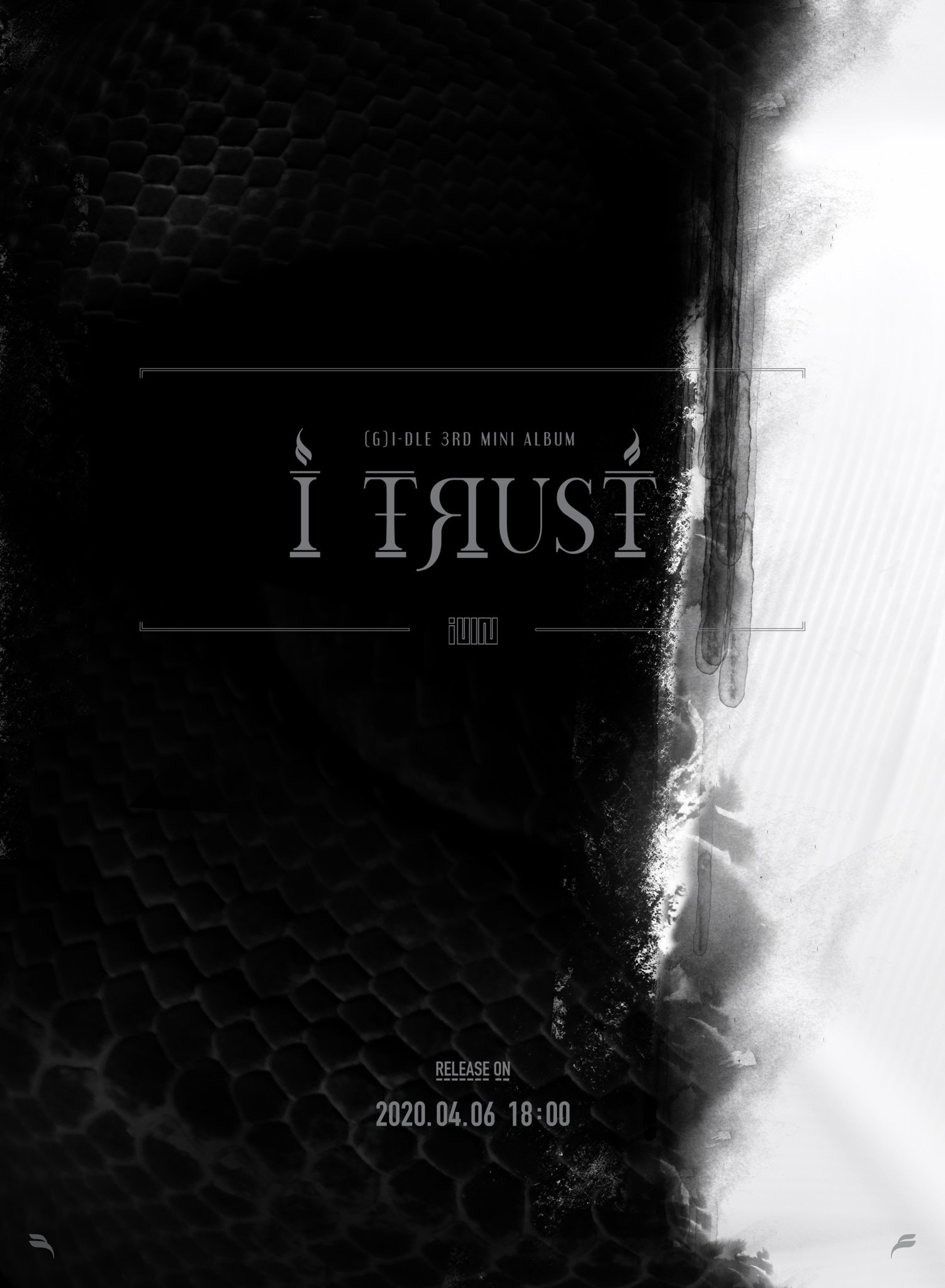 (G)I-DLE is a six-member group who debuted under Cube Entertainment in 2018 and quickly rose to fame with hits such as “LATATA” and “HANN.” They most recently made a comeback last June with “Uh-Oh,” although they made a splash on the Mnet competition show “Queendom” last fall and achieved chart success with their song for the show, titled “LION.”