A new look at “Peninsula” is now here!

On March 23, the highly anticipated sequel to “Train to Busan” released its first stills of Jung Suk (played by Kang Dong Won).

“Peninsula” is an action blockbuster by director Yeon Sang Ho. It takes place in Korea four years after the story in “Train to Busan” as the fight continues between those who survived in the land that is now in ruins.

In the stills, Jung Suk and the zombies that survived the disaster face off in a fierce battle.

Jung Suk is full of determination as he looks ahead with a loaded rifle in his hands and zombies attack anyone they see, giving fans a preview of the level of action that is expected to surpass what fans enjoyed in “Train to Busan.” 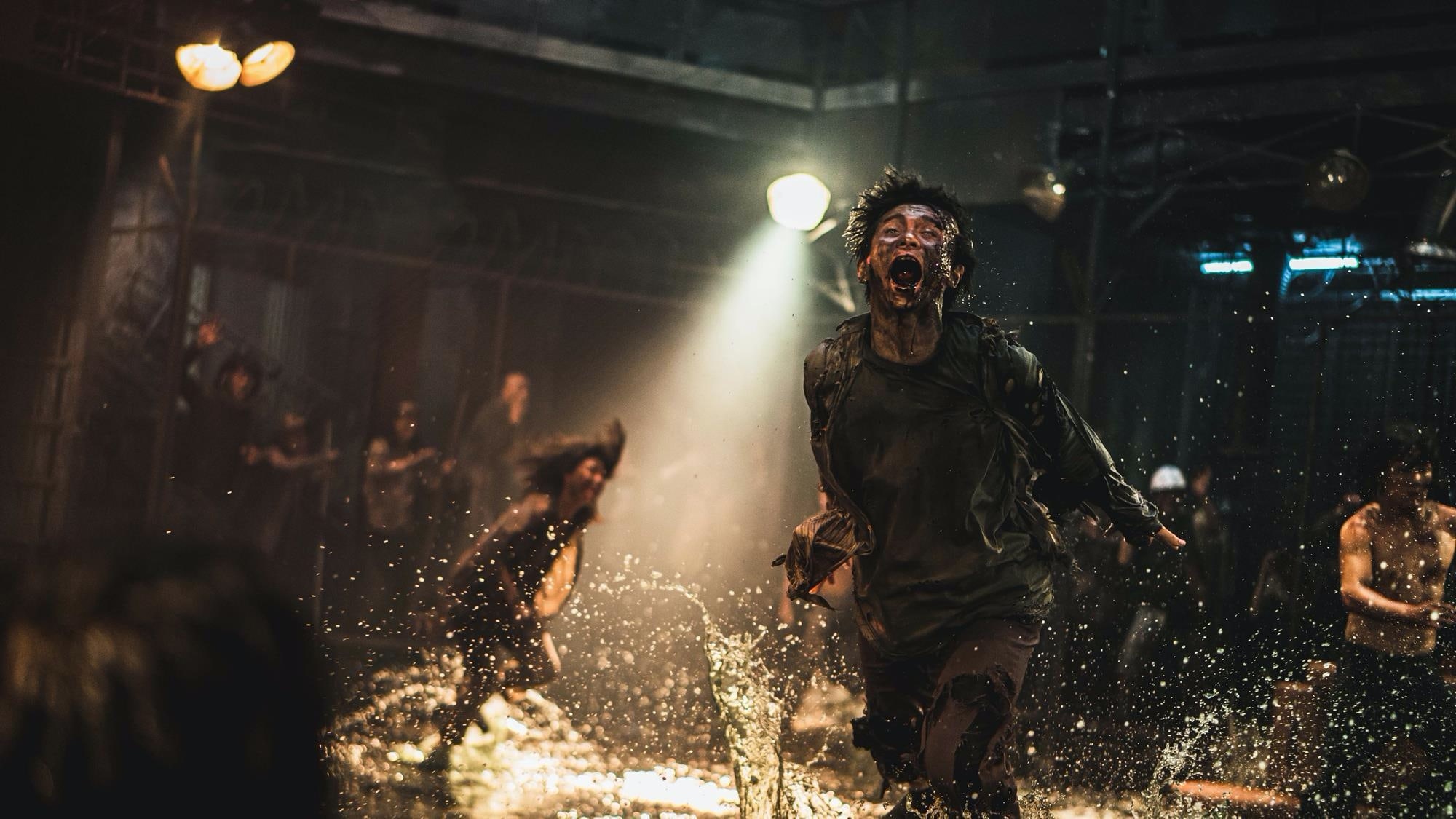 “Peninsula” premieres sometime this summer. Check out posters for the film here.

Kang Dong Won
Peninsula
How does this article make you feel?