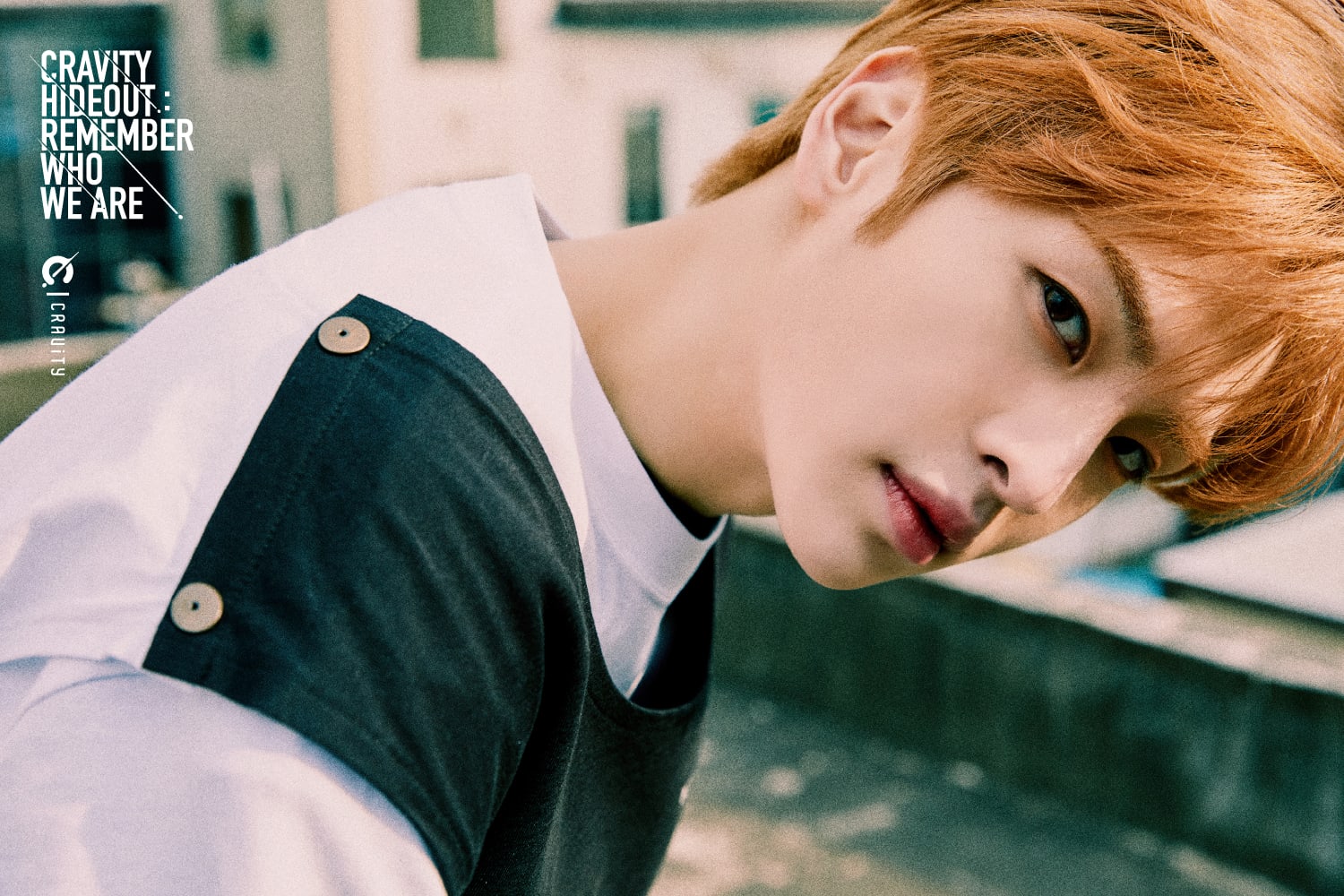 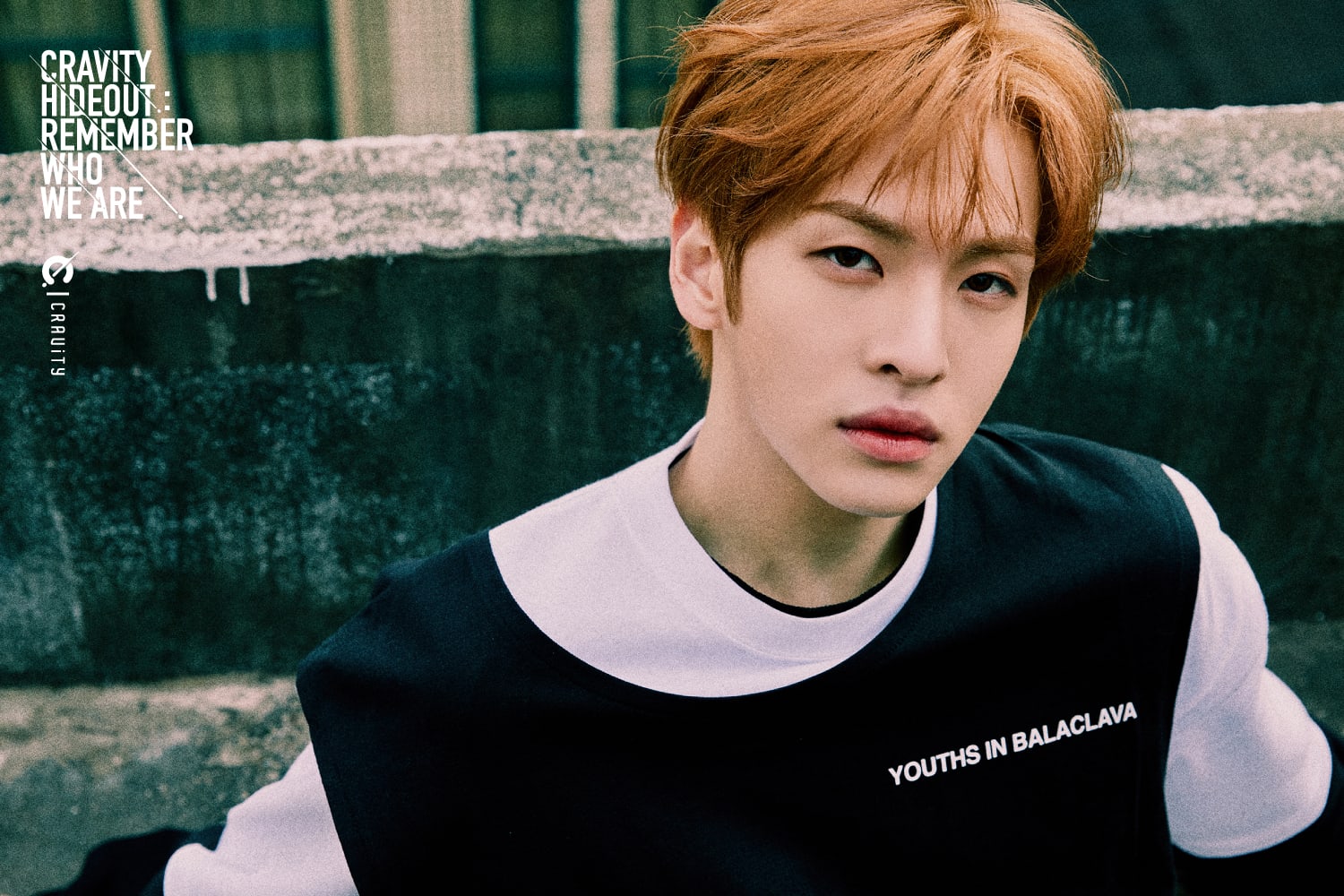 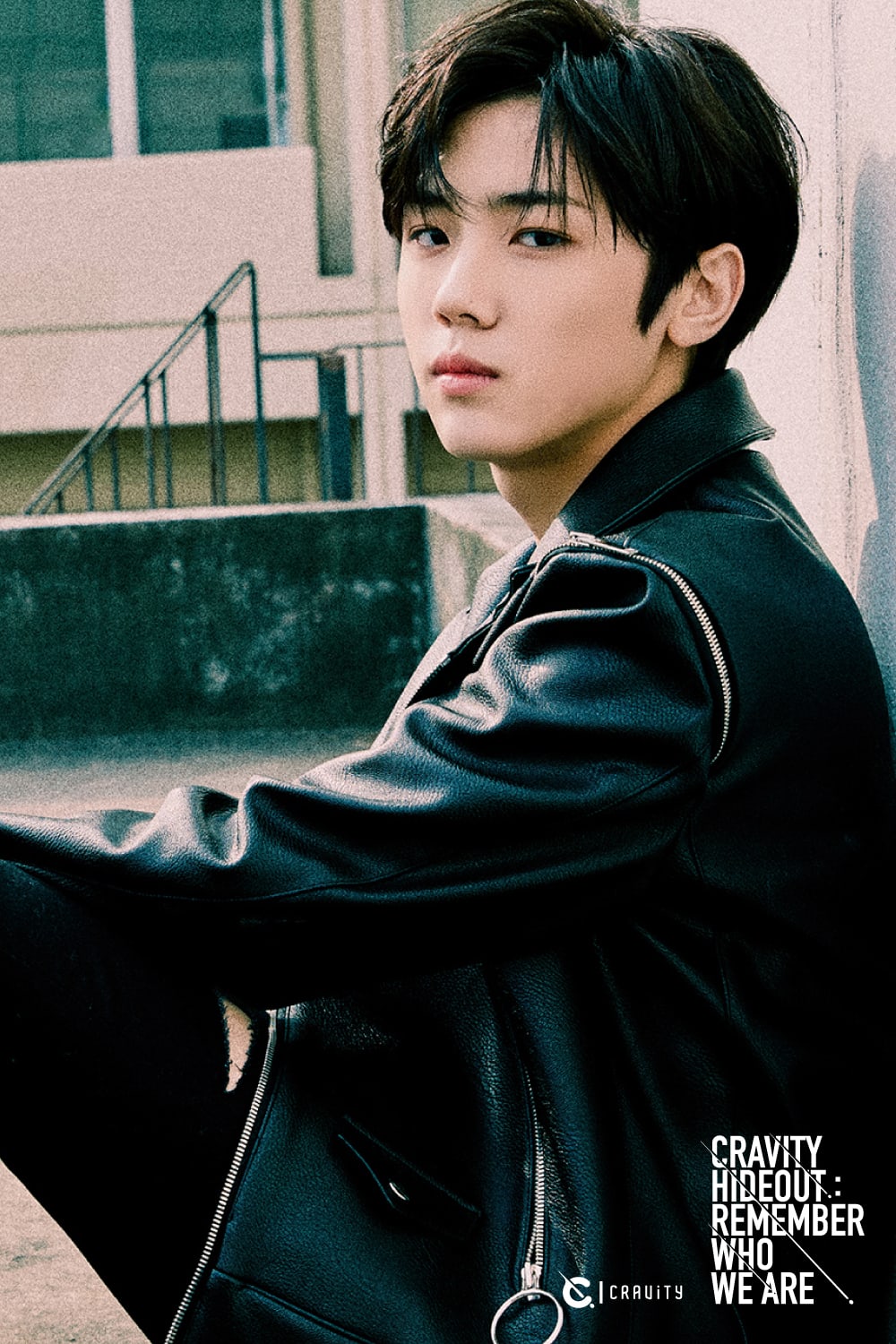 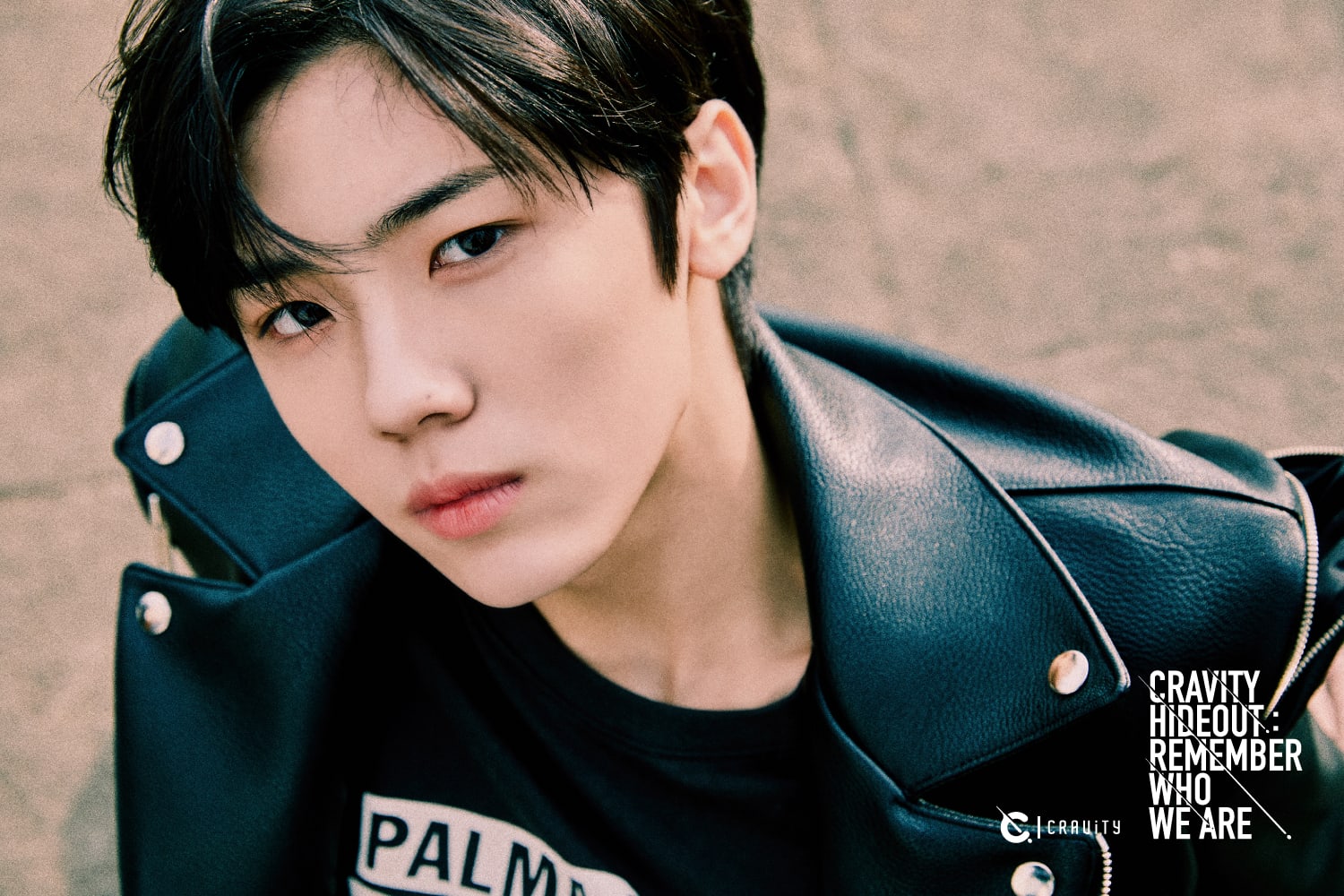 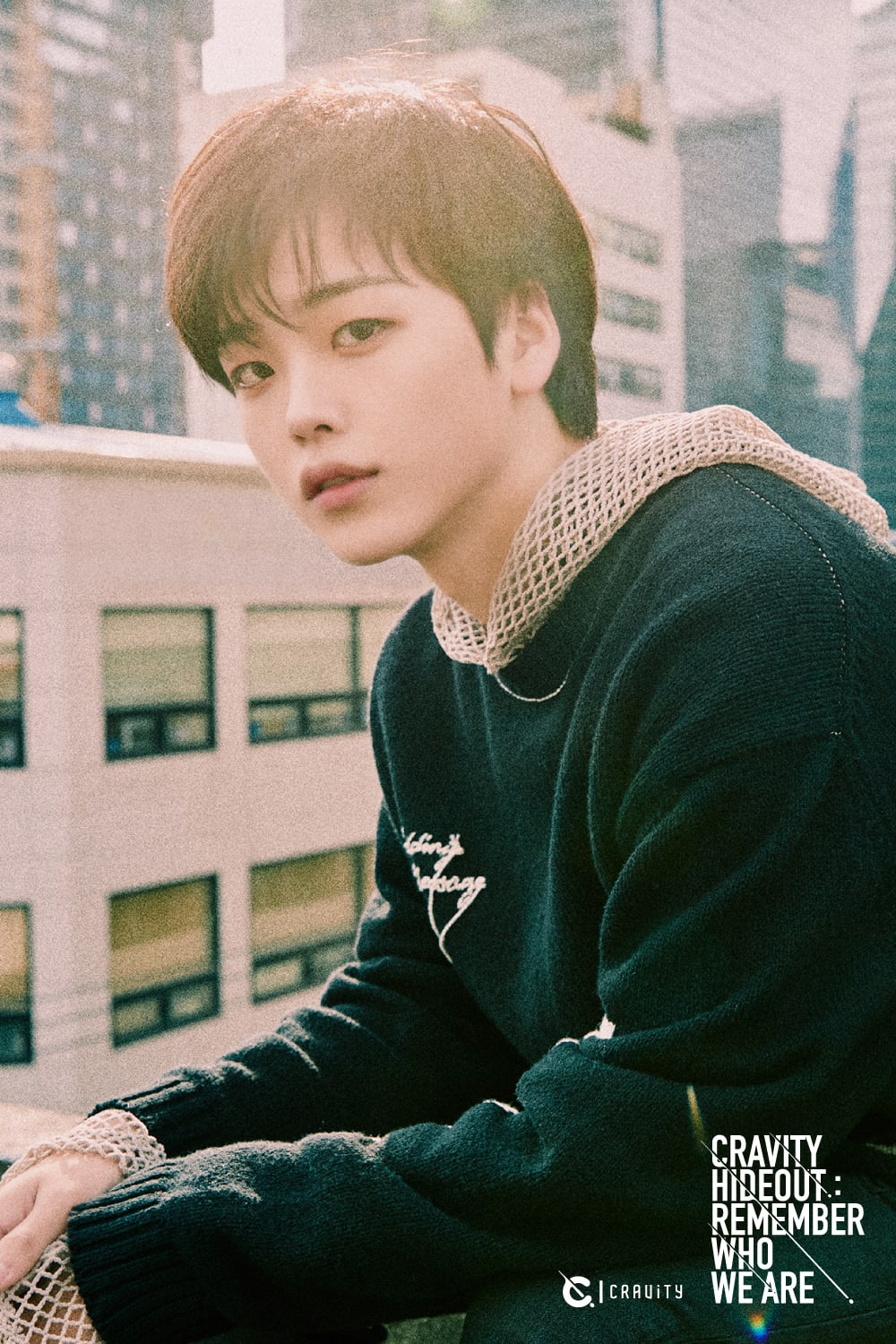 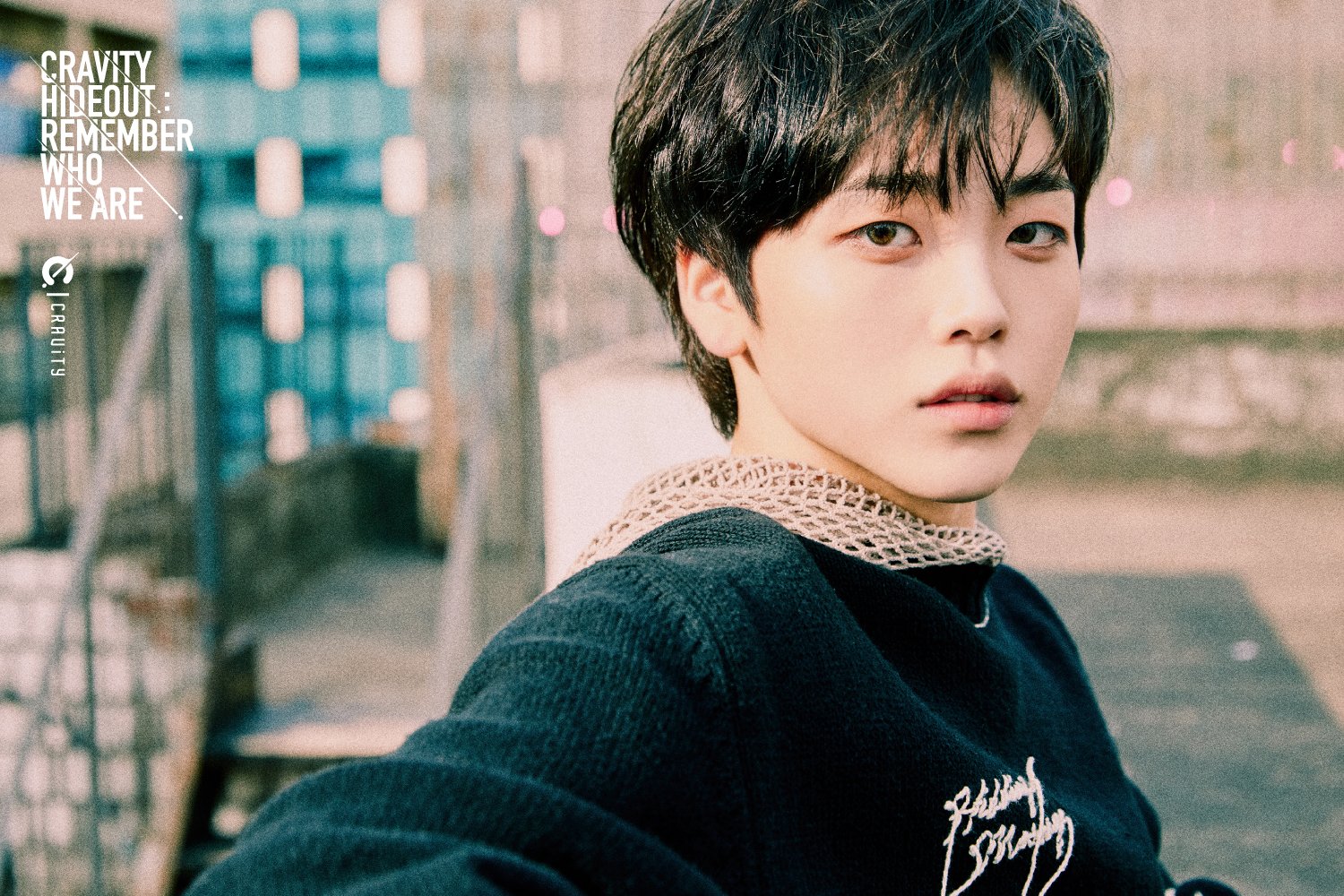 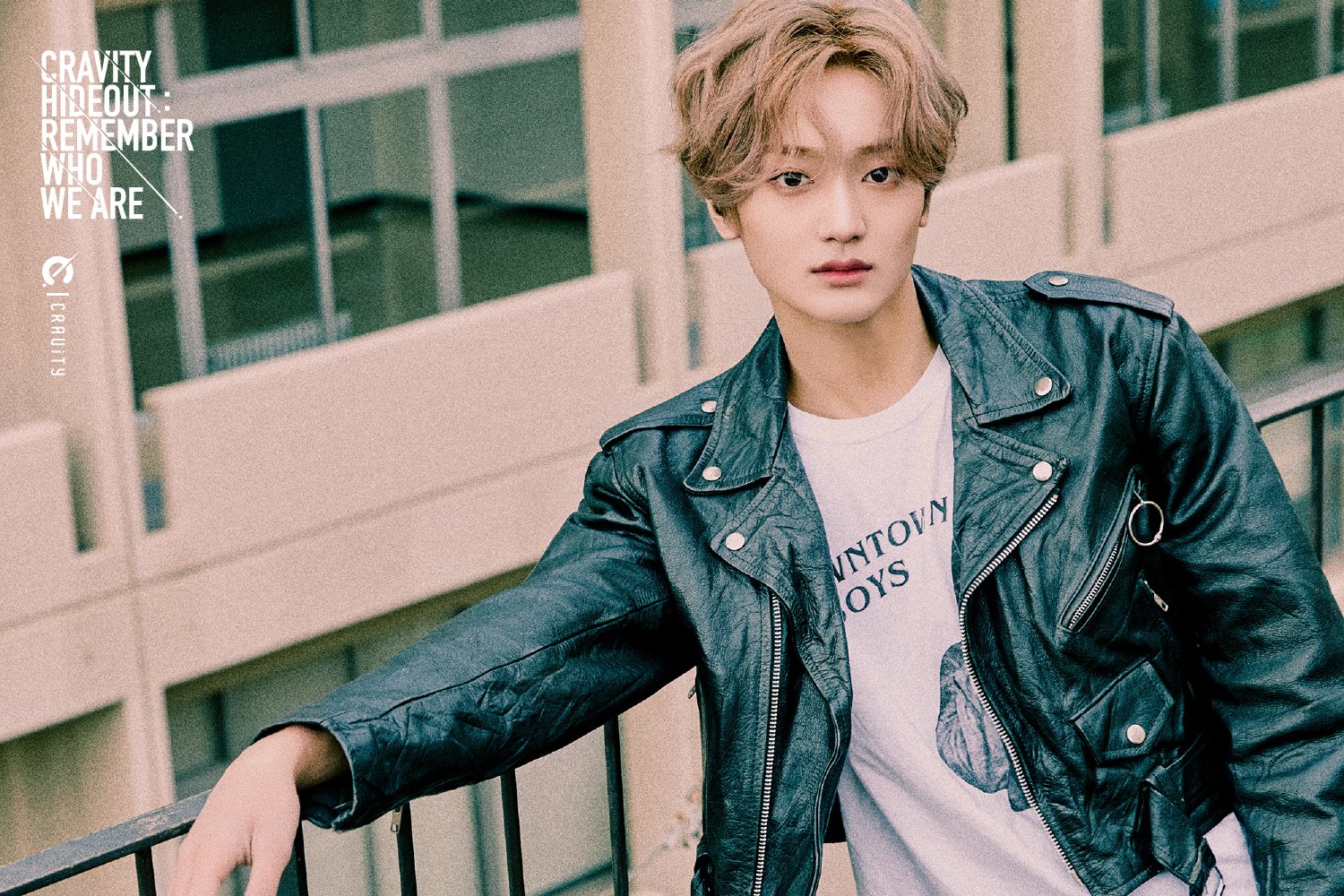 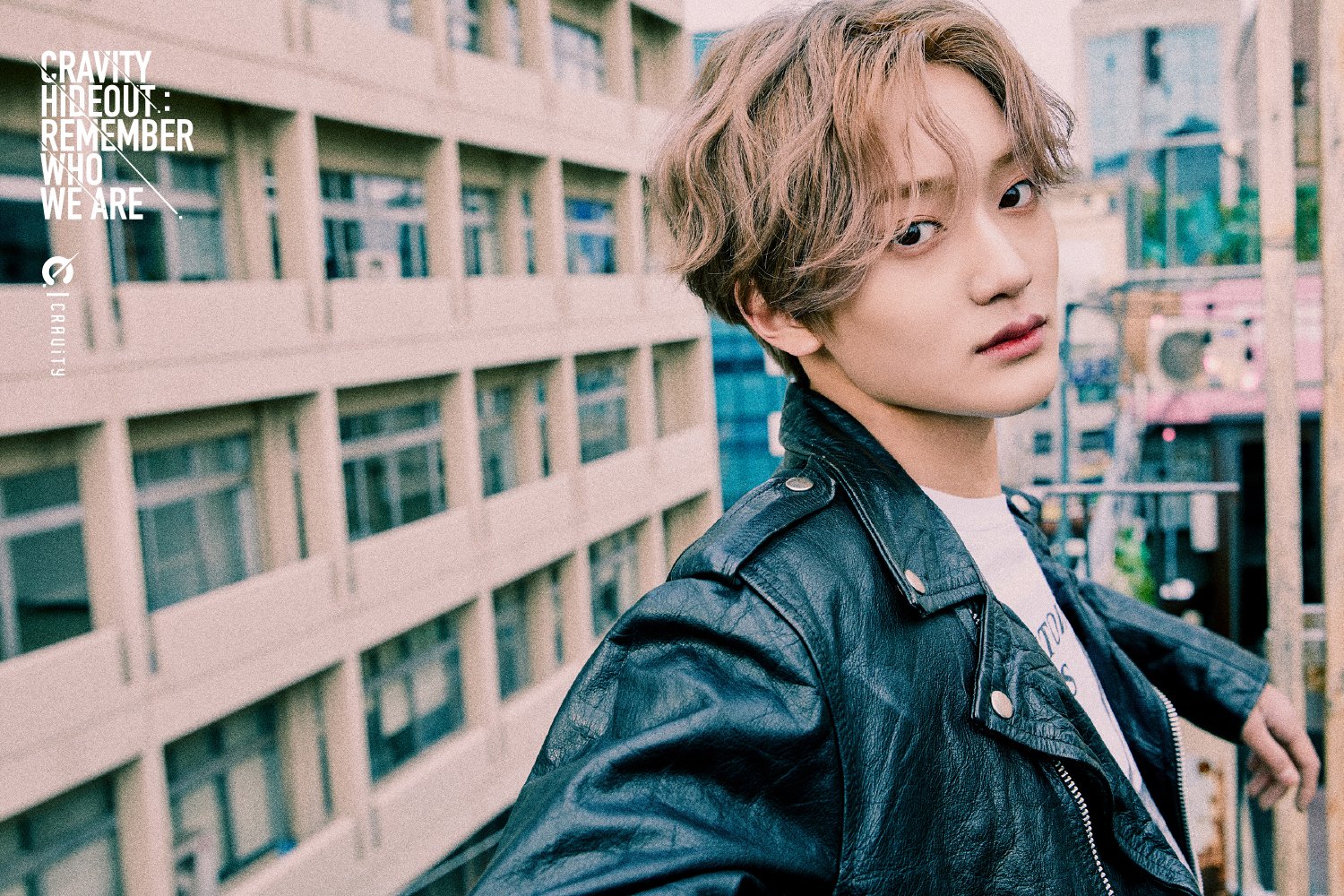 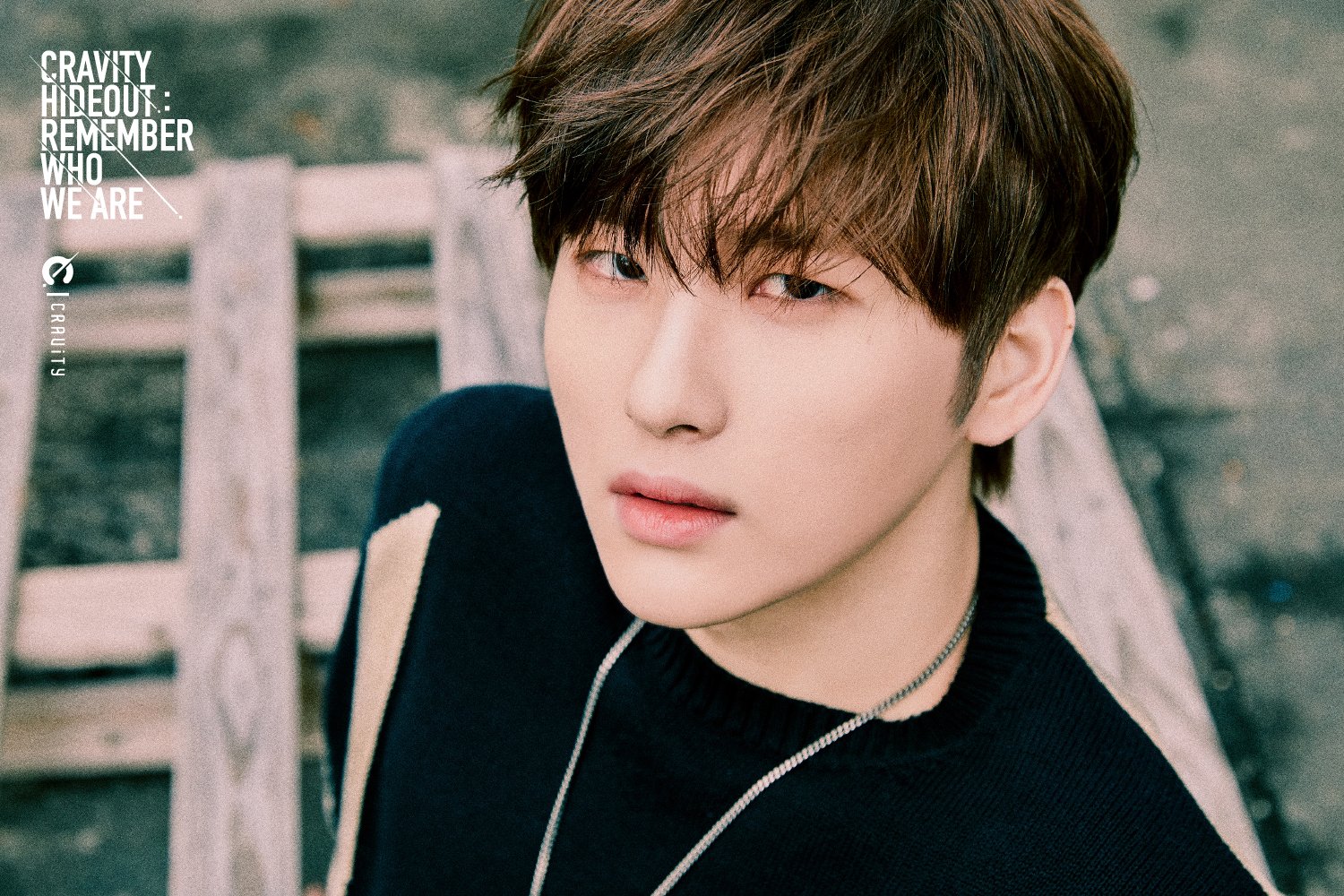 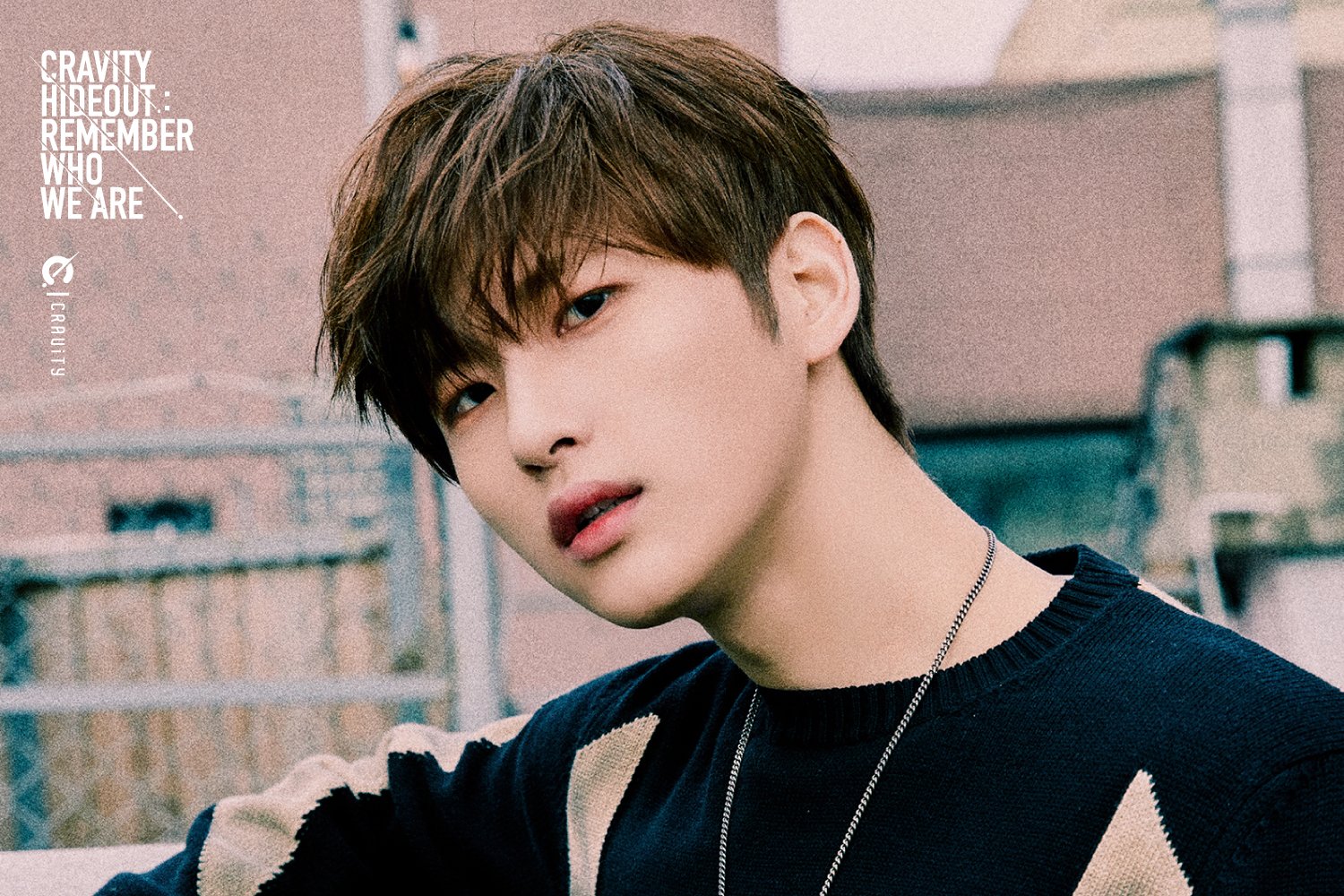 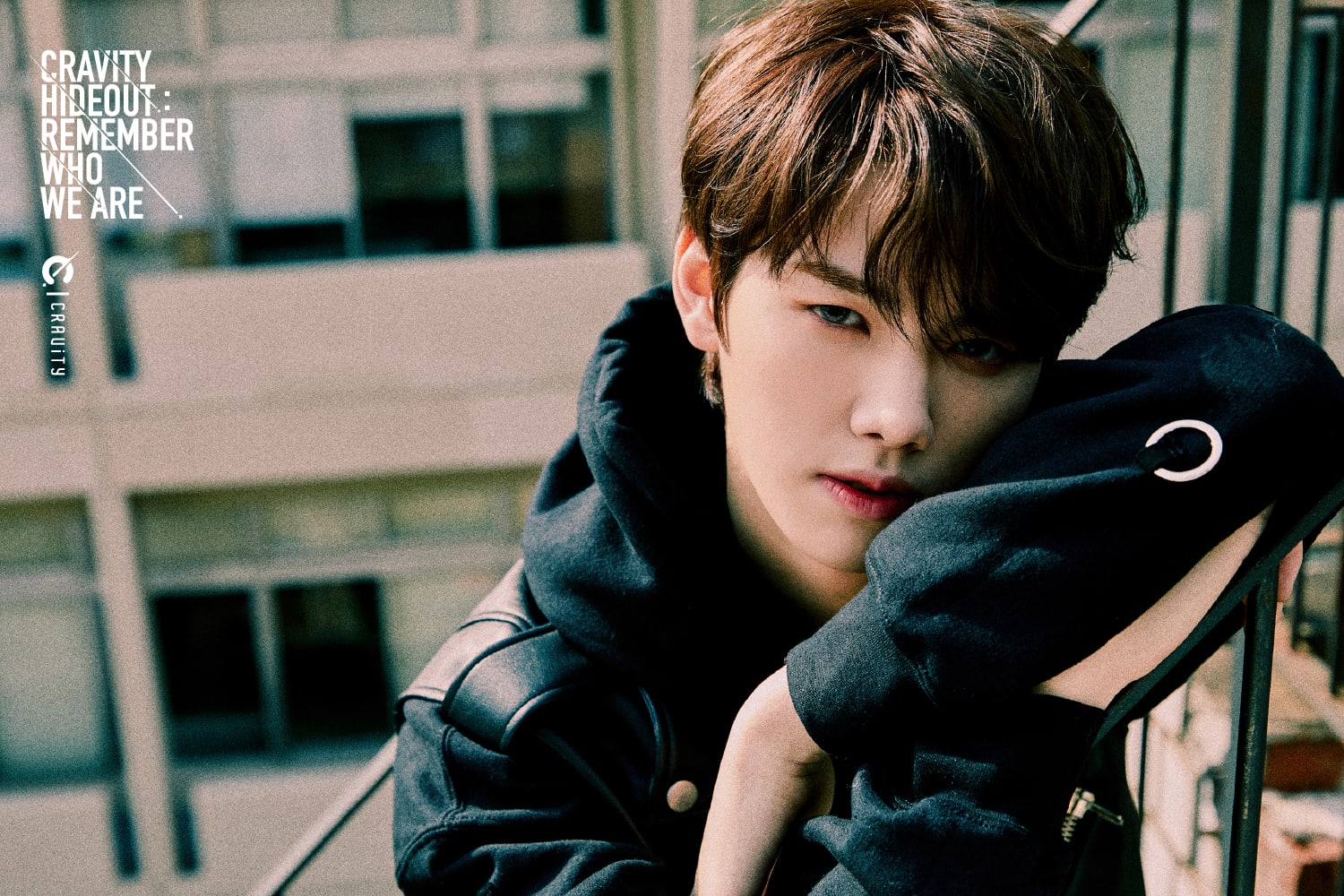 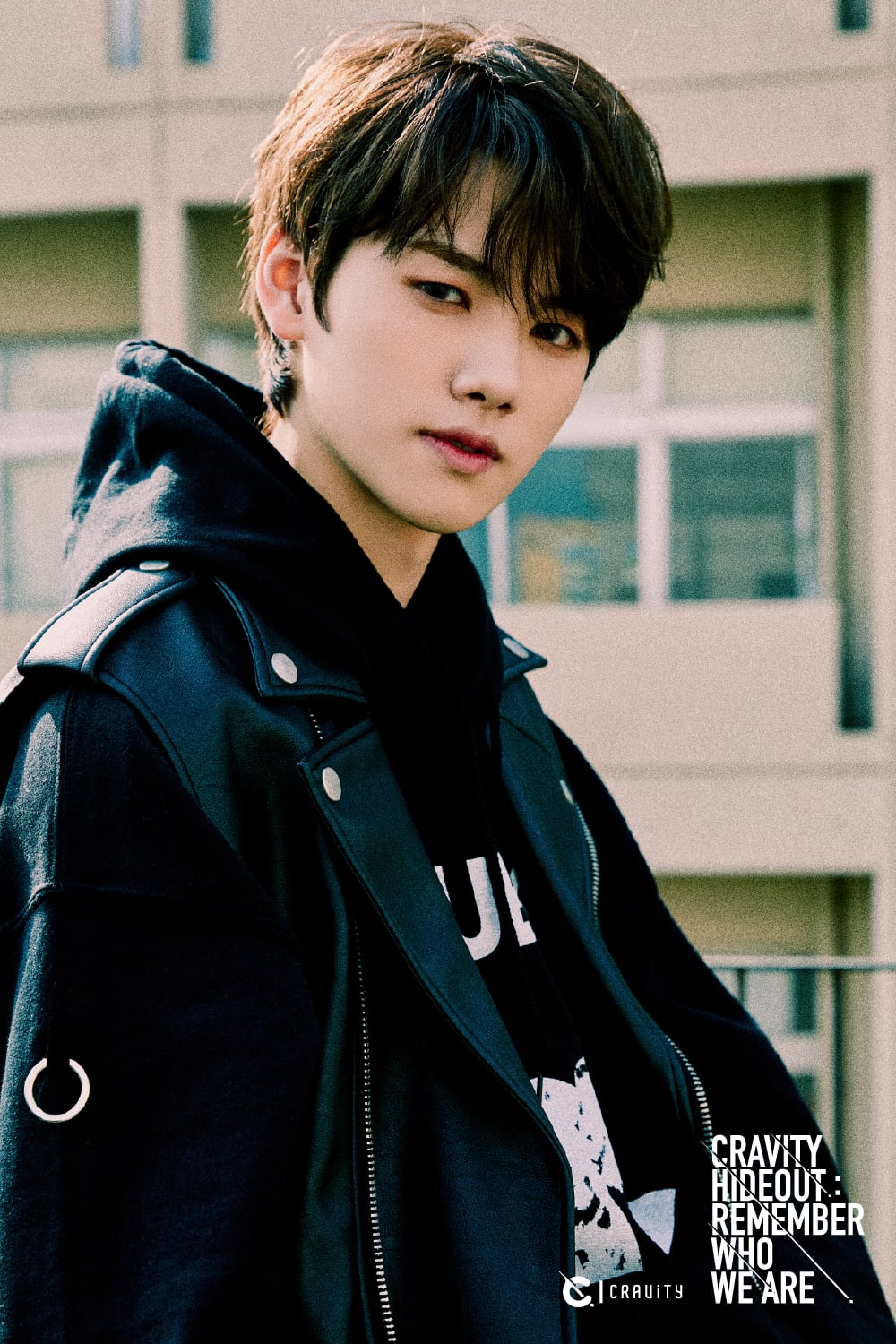 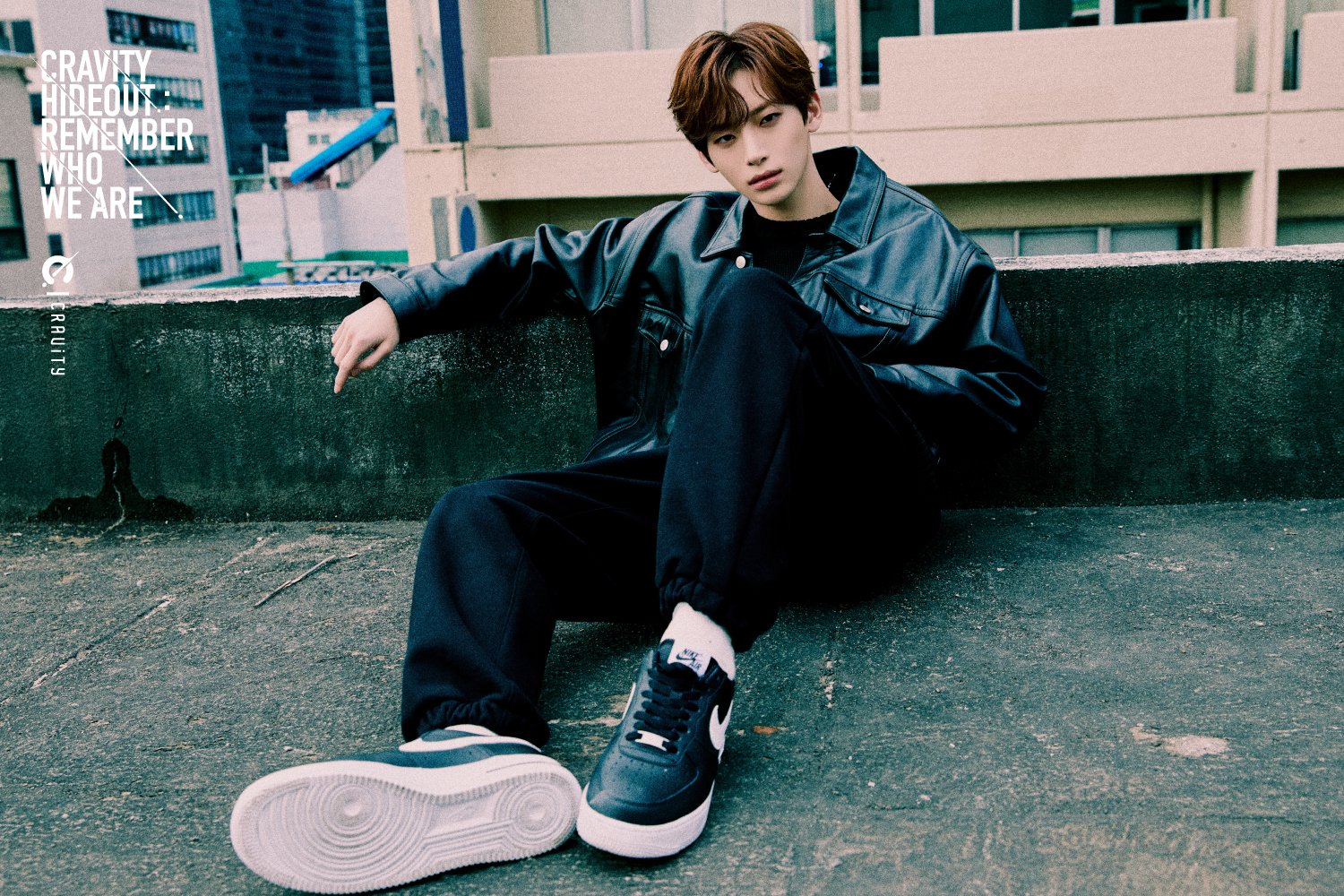 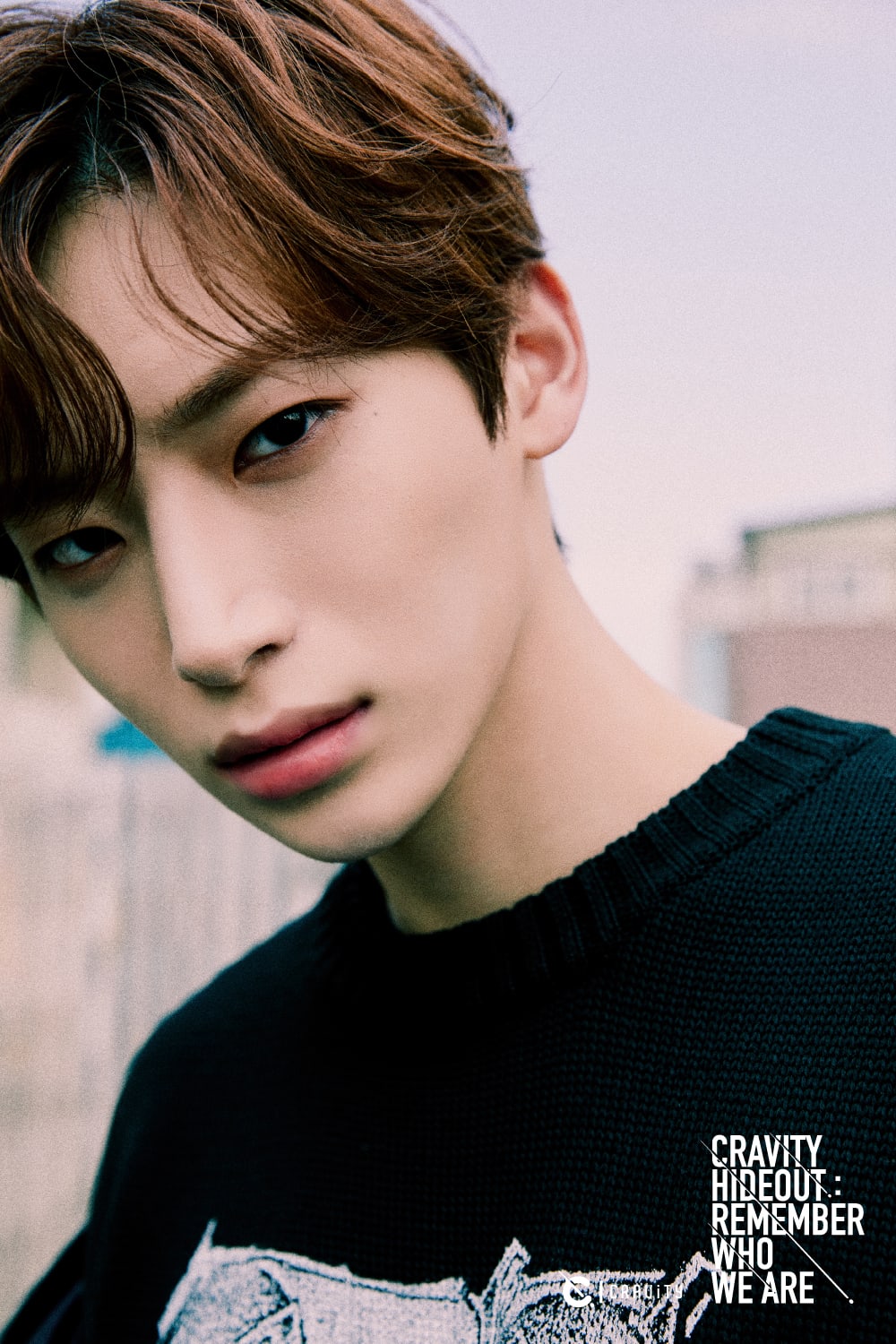 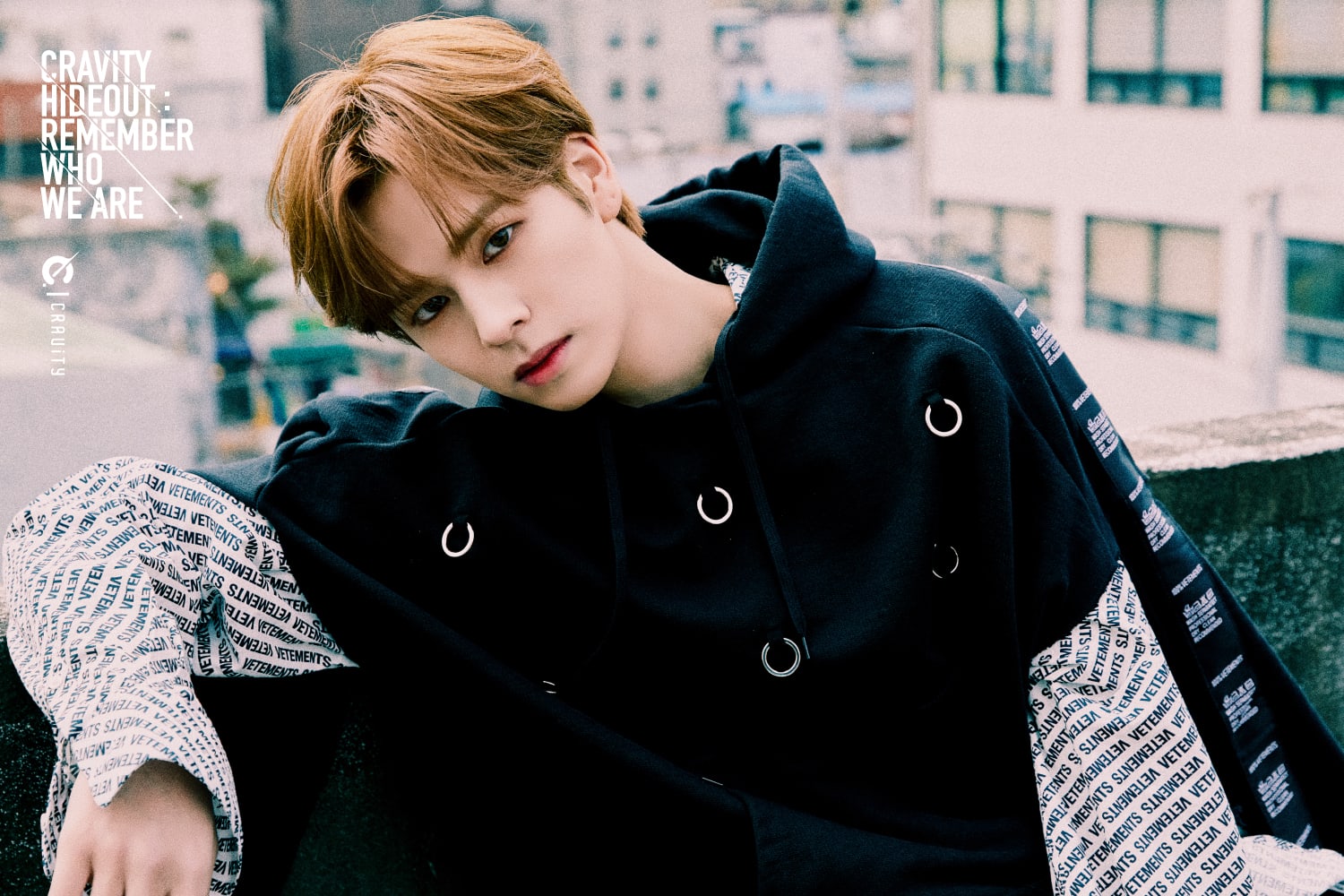 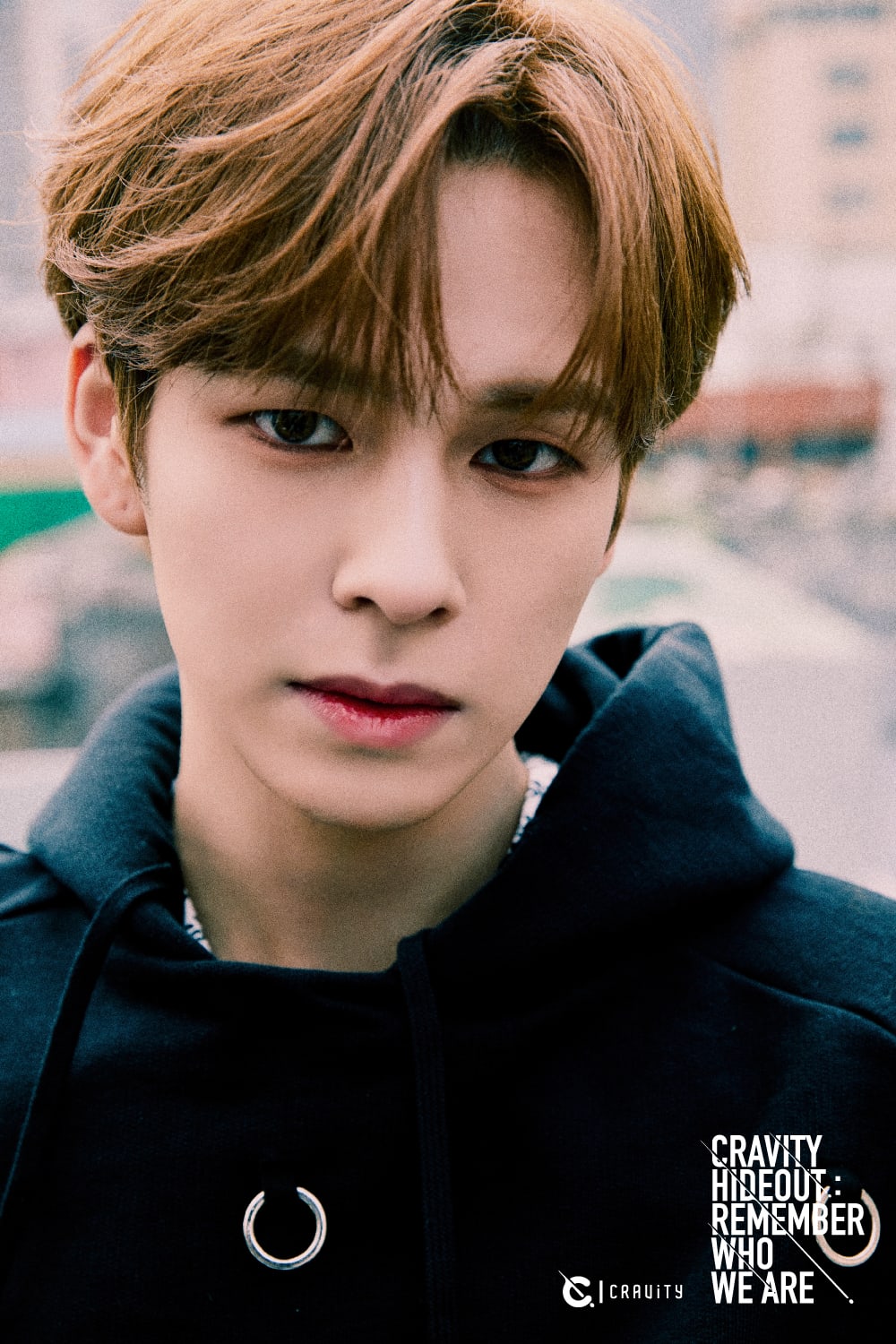 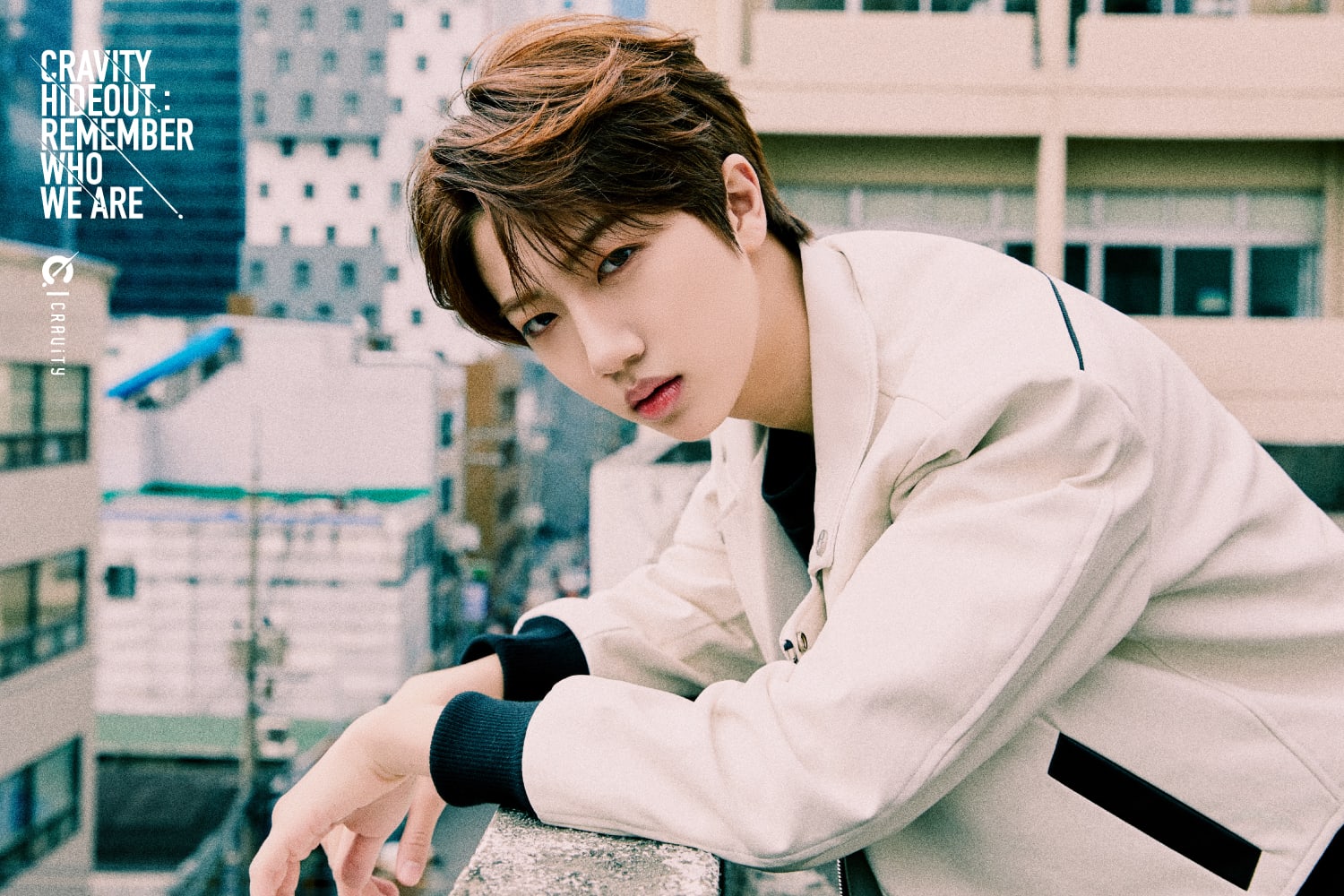 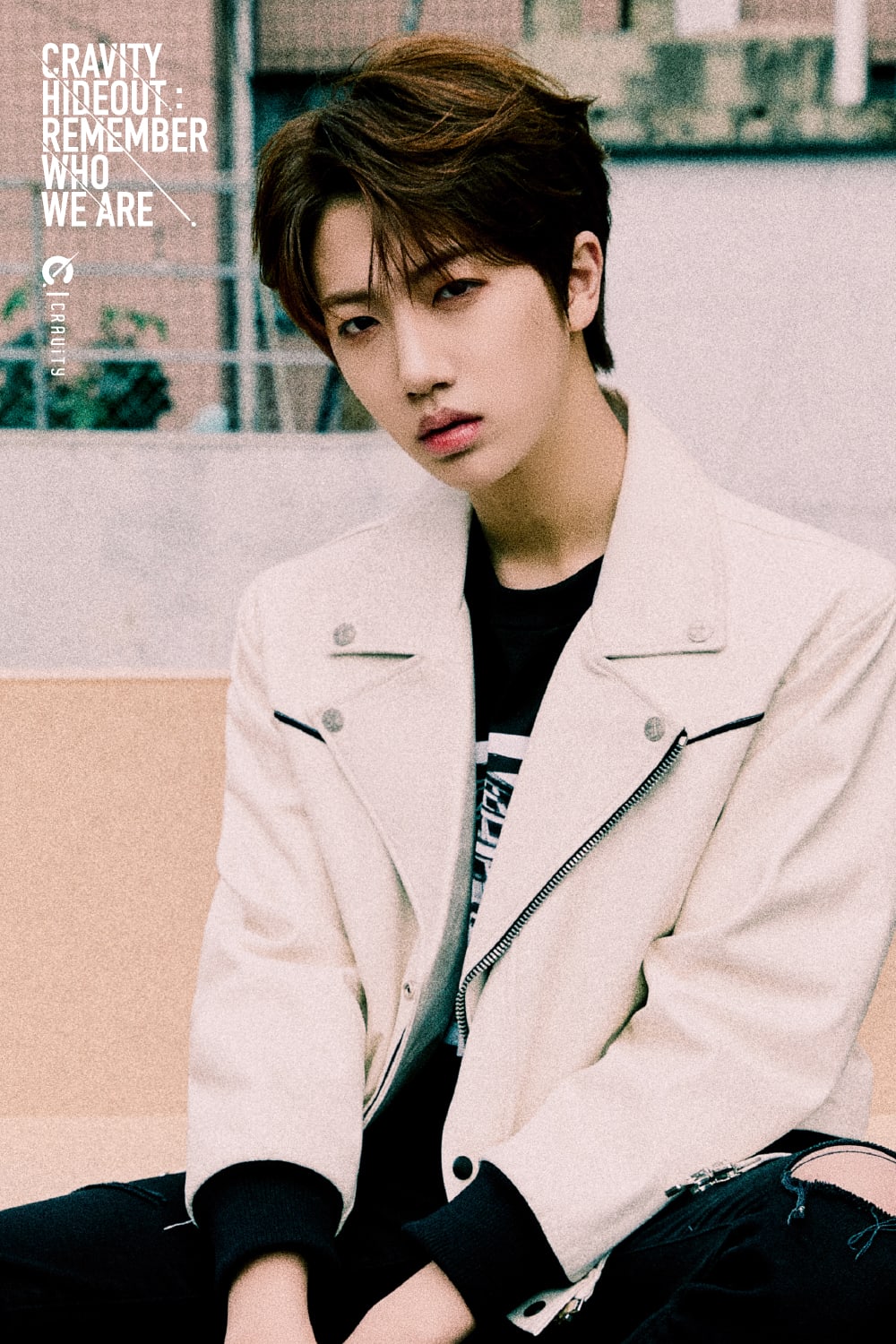 CRAVITY released the track list for their debut mini album “HIDEOUT: REMEMBER WHO WE ARE”!

The release will feature seven tracks in all, including a song titled “Jumper” that MONSTA X’s Joohoney and 9F composed, wrote the lyrics for, and arranged together. 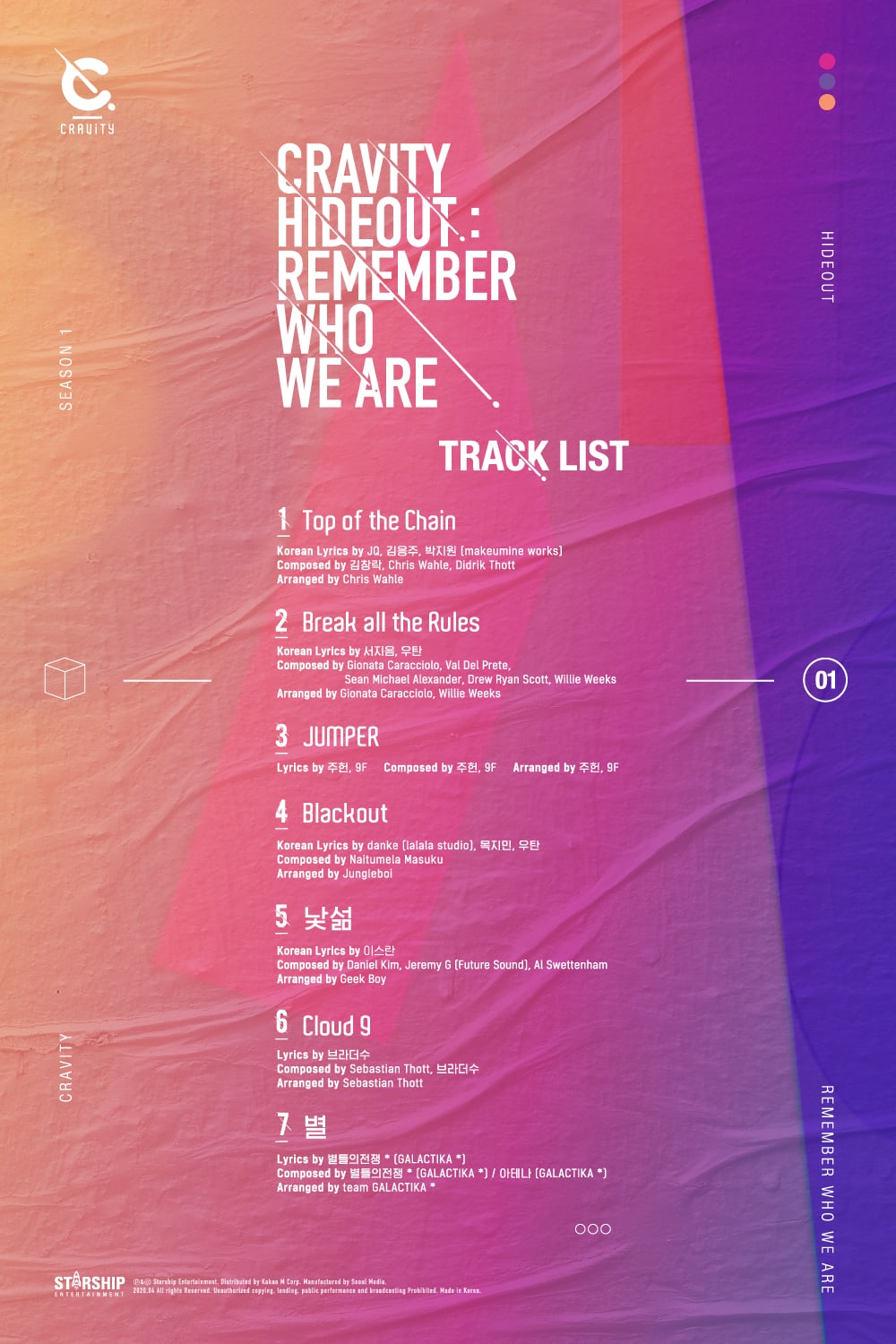 CRAVITY has shared the prologue film for “HIDEOUT!”

The video opens with a title card that reads, “League of the Universe [HIDEOUT]: Season 1,” hinting that their debut concept might be connected over multiple releases.

In the prologue film, the CRAVITY members are ordinary high school students in Seoul, but something is worrying them inside. The news is full of stories about an upcoming meteor shower, and when the meteors streak across the sky, the members suddenly collapse.

When the members wake up, they find themselves in a different, but similar world.

Check out the prologue film with English subtitles below!

CRAVITY has shared a teaser for the prologue film of their debut album, “HIDEOUT: REMEMBER WHO WE ARE!”

The teaser shows the CRAVITY members as ordinary high school students when something draws their attention to the sky.

CRAVITY shared a schedule for their debut teasers!

On March 24, the group released a mysterious teaser with the text “COMING SOON.”

Starship Entertainment confirmed via a press release on March 25 that CRAVITY is debuting on April 14. “CRAVITY SEASON1. [HIDEOUT : REMEMBER WHO WE ARE]” is the title of the group’s debut album.

Check out the first teaser for their debut album below! 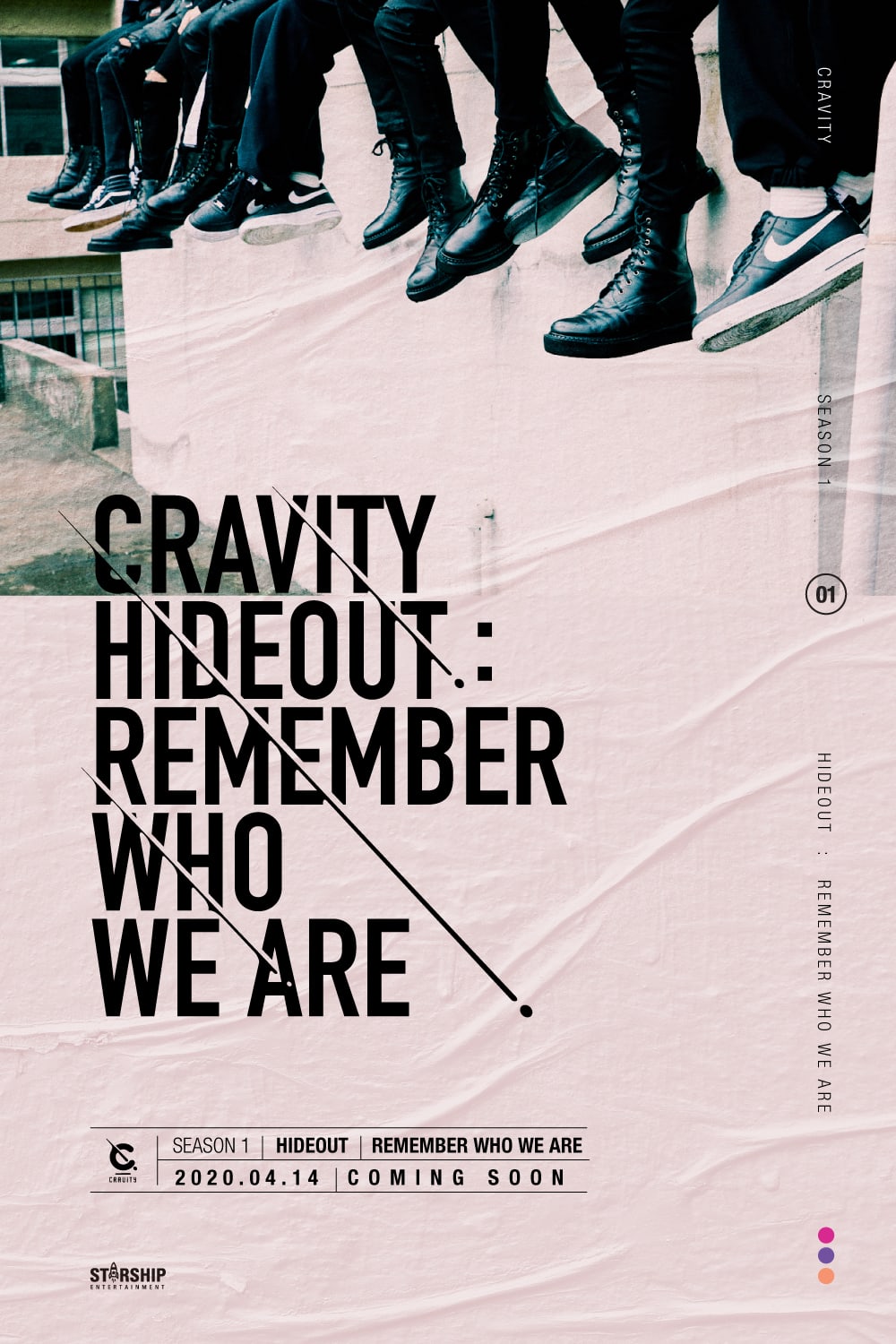