“Born Again” is a reincarnation drama about a detective, the detective’s lover, and a serial killer who loved the detective’s lover. Their lives ended 32 years ago, but their fates become entangled again when they are reincarnated into new lives. Jang Ki Yong, Jin Se Yeon, and Lee Soo Hyuk will all be playing two different characters each across two separate lives.

In the latest stills, Jang Ki Yong, Jin Se Yeon, and Lee Soo Hyuk can be seen standing in the snow. Jang Ki Yong, who plays elite medical student Cheon Jong Beom in the present, is sitting inside a bookstore with a faraway gaze as if he’s recalling a memory. In another photo, he gazes up at the falling snow with a hand stretched out, exuding a melancholy yet romantic vibe.

Jin Se Yeon, who takes on the role of a bone archaeologist named Jung Sa Bin in the present, watches the snow falling with a delightful smile on her face and a warm cup of coffee in her hand. On the other hand, Lee Soo Hyuk, who acts as prosecutor Kim Soo Hyuk in the present, coolly passes by the bookstore after receiving a call about a case and does not seem to have much interest in the snow.

The three characters are still connected in the present by fateful coincidence. Cheon Jong Beom extends his hand out in the exact same place Jung Sa Bin was standing before. Meanwhile, Jung Sa Bin can be seen behind Kim Soo Hyuk as she walks in the opposite direction. 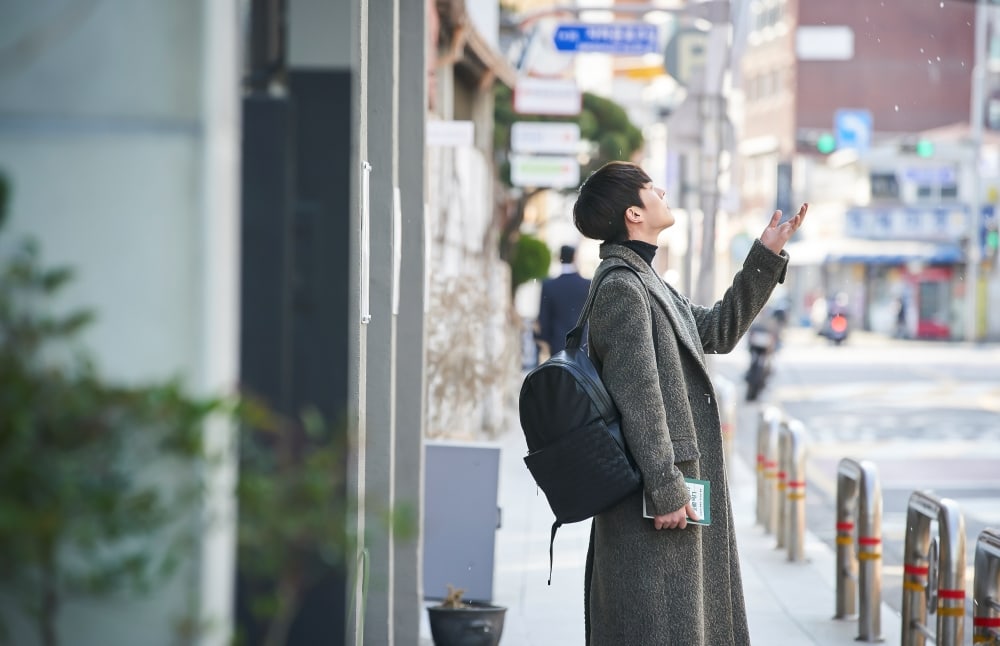 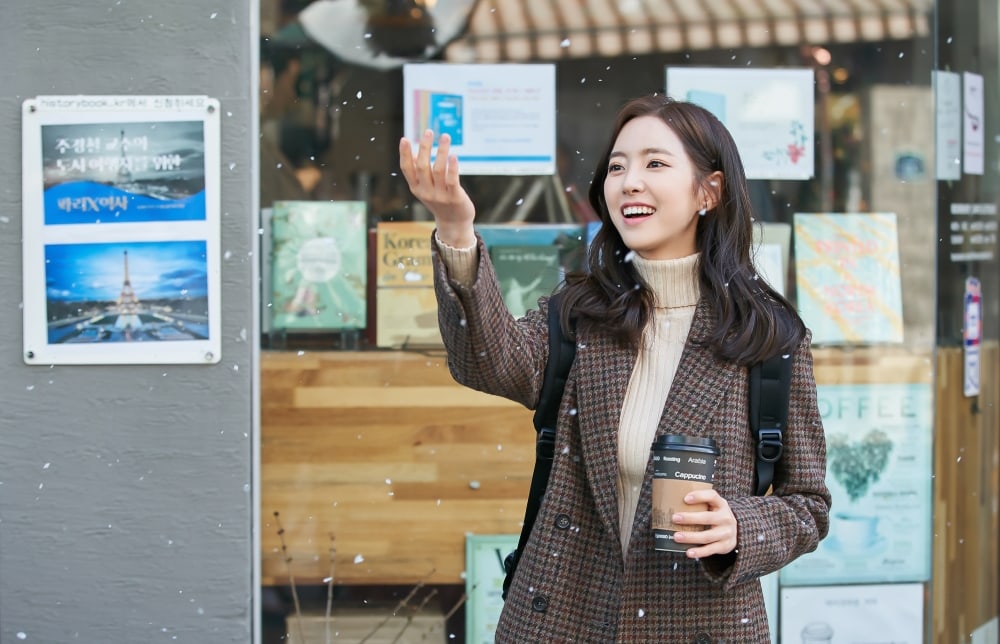 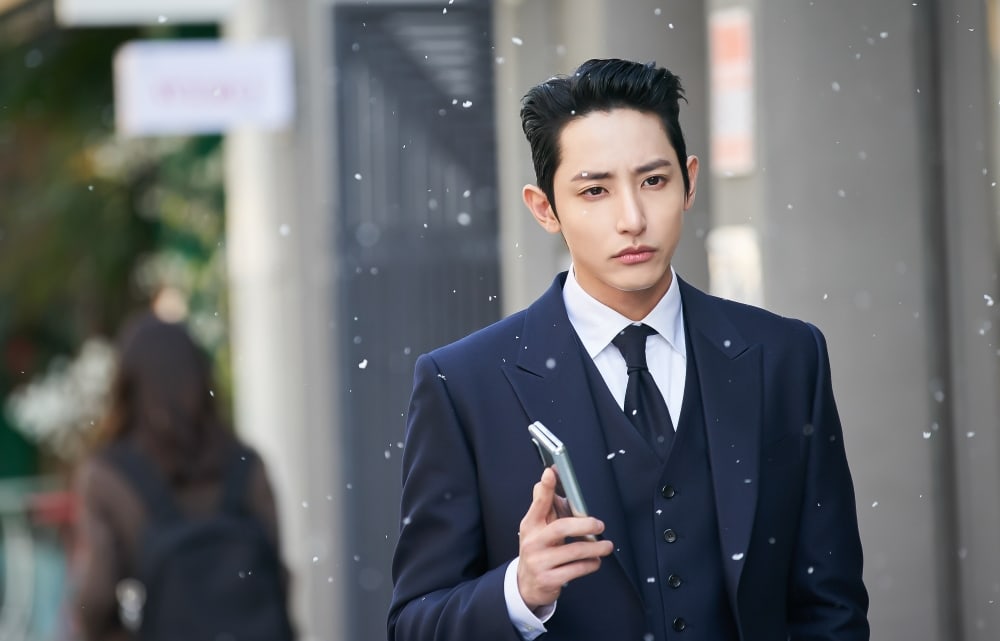 “Born Again” will premiere on April 20 at 10 p.m. KST. Watch the behind-the-scenes video of the script reading here!