Jang Ki Yong, Jin Se Yeon, And Lee Soo Hyuk Are All Smiles As They Work On “Born Again”

The new photos show Jang Ki Yong in a discussion with the director before filming begins, and monitoring his work with Lee Soo Hyuk. Lee Soo Hyuk gives a glimpse into the two different characters he’ll play, a detective and a prosecutor, with his outfits. Meanwhile, Jin Se Yeon switches up her hairstyles to differentiate between her two characters. 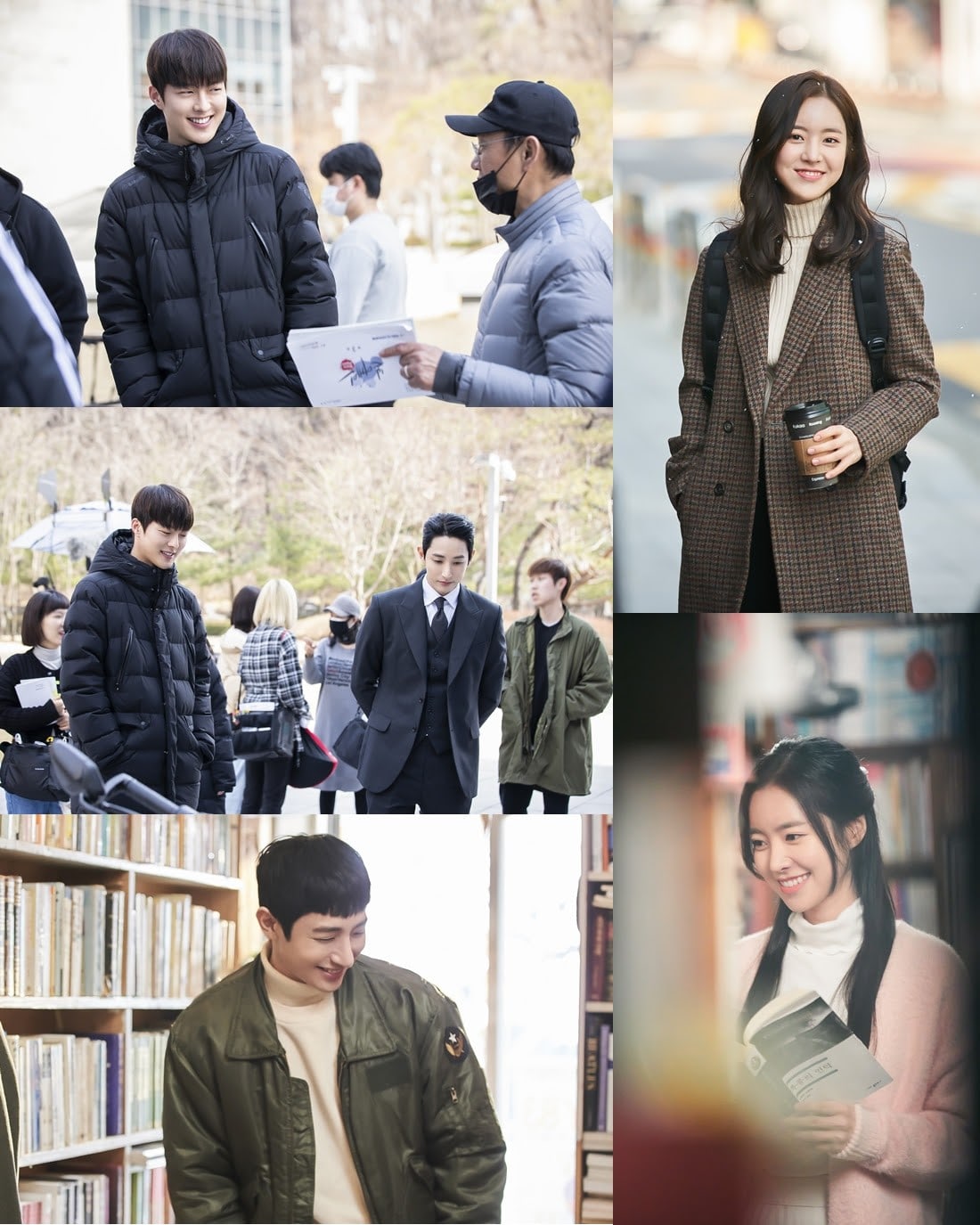 The production staff of “Born Again” stated, “We think the three actors were able to quickly become friends because they’re all actors in the same age group,” and “The three of them have great chemistry and are totally in sync, so they’ve been doing amazing work together.”