According to choreographer Koosung Jung, NCT 127’s Taeyong was the mastermind behind one of the coolest parts of their choreography for “Kick It“!

In a recent interview with fellow choreographer Mina Myoung, Koosung Jung talked about his experience working on NCT 127’s choreography for their latest title track. At one point during the interview, he shared the origin story behind what he dubbed the “action scene” part of the choreography.

One of the most memorable moments of the performance, the martial-arts “action scene” takes place at the end of the “Kick It” dance break. As all of the other members stand around him in a circle, Mark pretends to fight and defeat his bandmates before jumping off Taeyong’s thigh towards the front of the stage with a dramatic kick.

Koosung Jung explained, “Mark comes into the center, and it’s like he’s the main character in a fight scene. He hits and hits [the other members], and everyone takes the blows. I wanted to portray this action through the dance.”

“However,” he continued, “there’s a part where Taeyong lies on the floor and has Mark jump off his knee. That part didn’t exist in the original choreography that I came up with.” 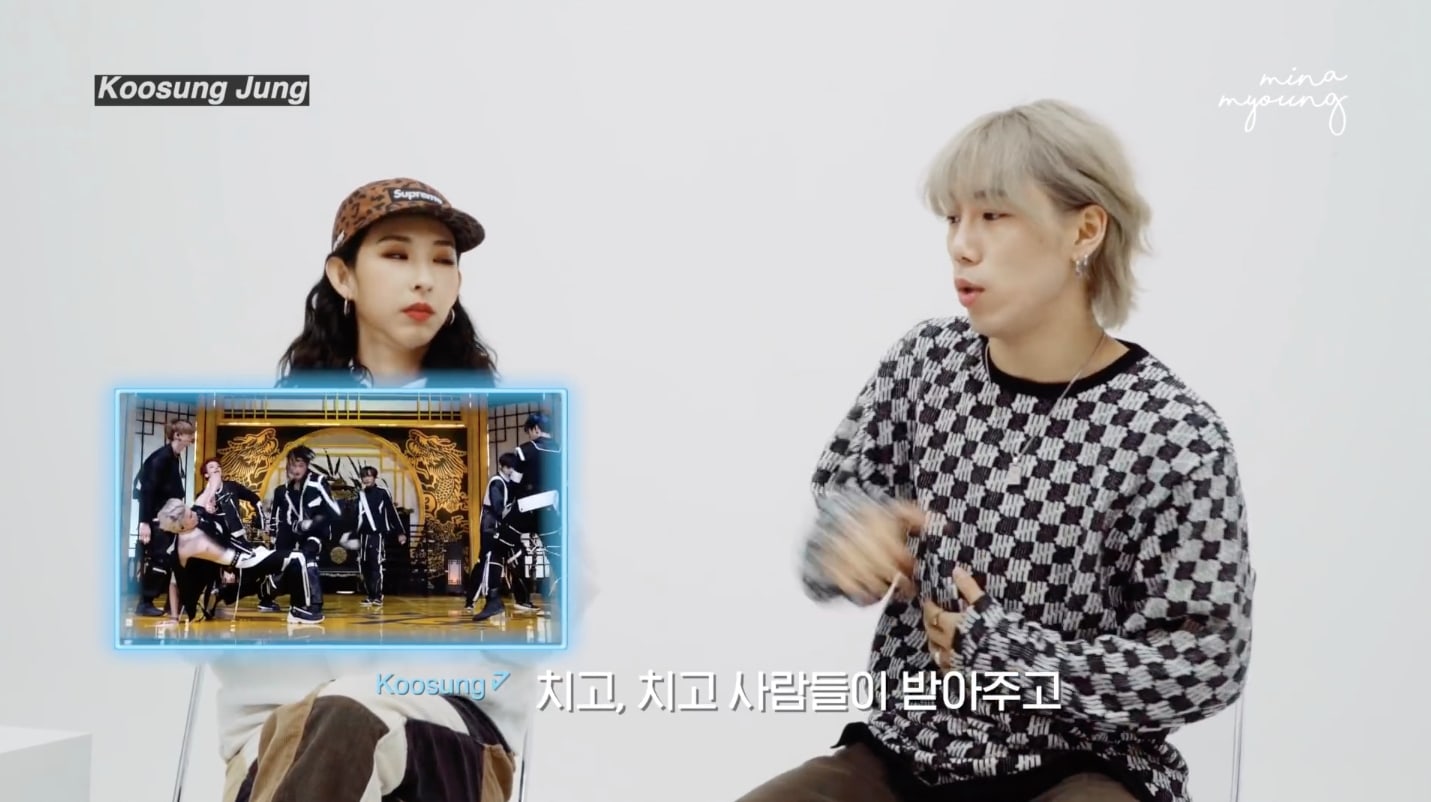 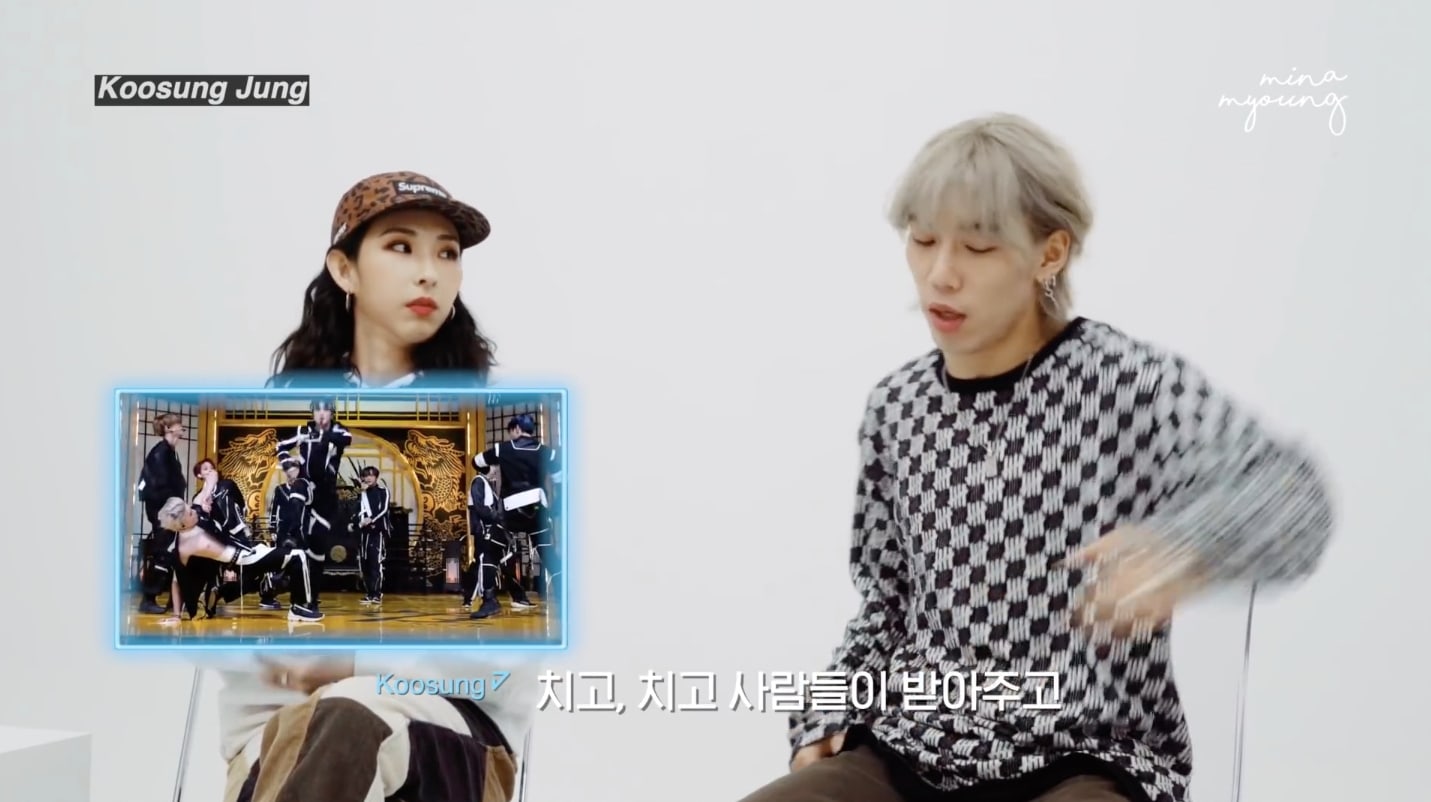 The choreographer then revealed that it was Taeyong who had come up with the idea of adding that extra element to the sequence in order to make it even more climactic.

“Taeyong is extremely passionate, and he’s someone who has a lot of ideas,” he said. “He personally suggested the idea, saying, ‘I think it would really bring the scene to life if Mark stepped on me and jumped off.’ He came up with the idea himself.”

The choreographer recalled, “I told him, ‘That would definitely make the dance look great, but it seems like it could be a little dangerous. It might be dangerous for you to have to do that move every time you perform the song. Would you be okay with that?’ And he replied, ‘Of course, I can do it.’

“So I told [Taeyong], ‘The two of you should discuss it amongst yourselves and go with what you think is best.’ I left the decision up to them. Later on, I saw on the music shows and in their music video that [Mark] stepped on his knee and threw a punch while jumping.”

Koosung Jung went on to praise Taeyong for his dancing skills, which he described as being on par with choreographers. “He’s an incredible dancer,” he said. “He dances as well as choreographers do. And he has so many talents.”

You can check out Taeyong’s contribution to NCT 127’s choreography for “Kick It” in the clip below! (The “action scene” begins at approximately 3:08 in the video.)

taeyong
NCT 127
Koosung Jung
How does this article make you feel?