Celebrities change their styles frequently to showcase different images, and the most common way they do that is by changing their hairstyles. 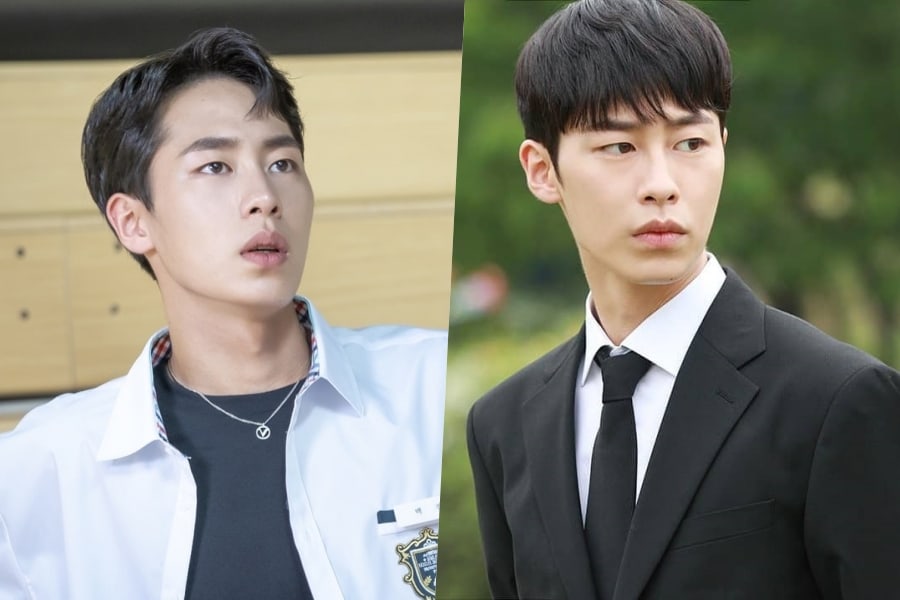 Start watching Lee Jae Wook in “Extraordinary You” below: 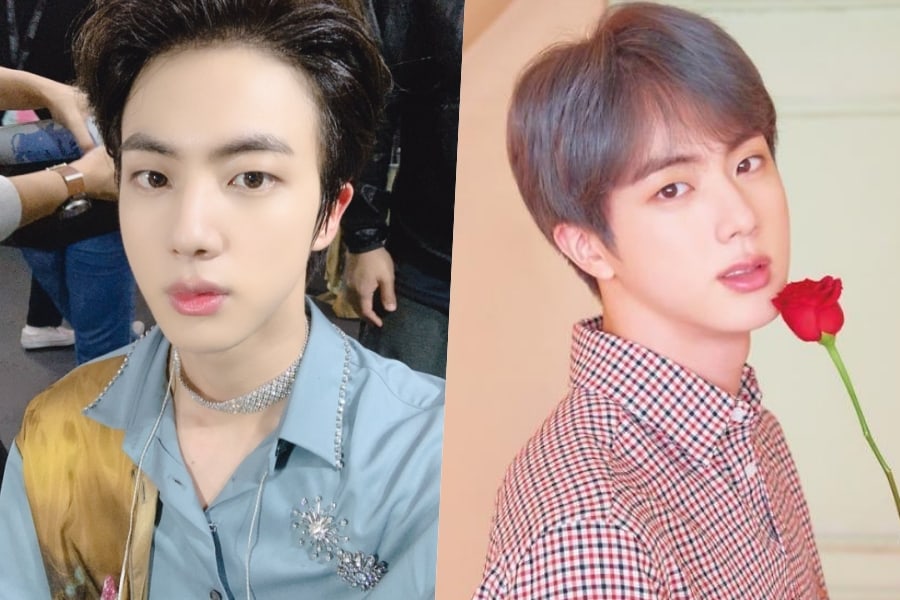 Of course, “worldwide handsome” Jin looks good with every hairstyle, but he exudes different charms with and without bangs. With his hair gelled back, fans can catch a better glimpse at his sharp features, and he gives off a charismatic vibe. However, with his bangs down, he doesn’t look to be anywhere near 29 years old (by Korean reckoning). 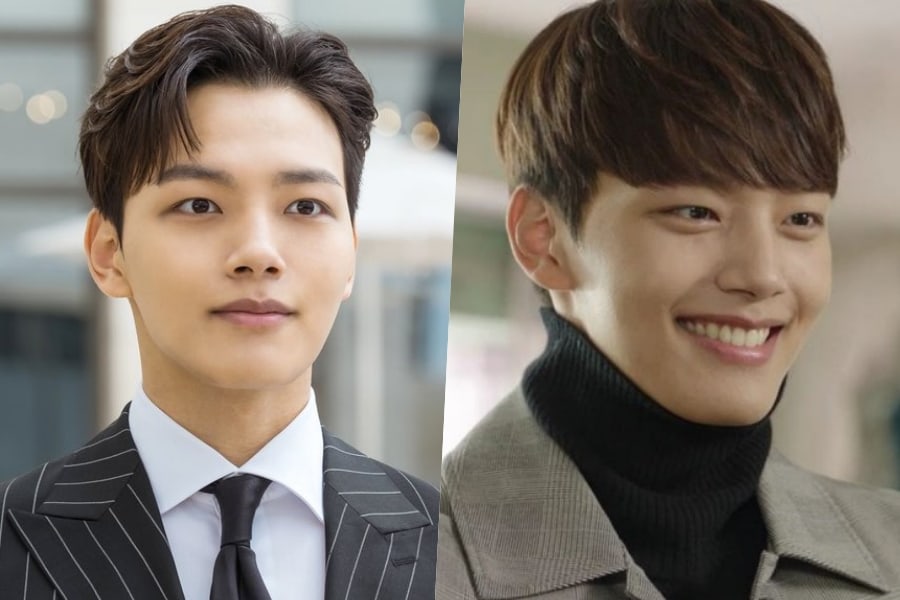 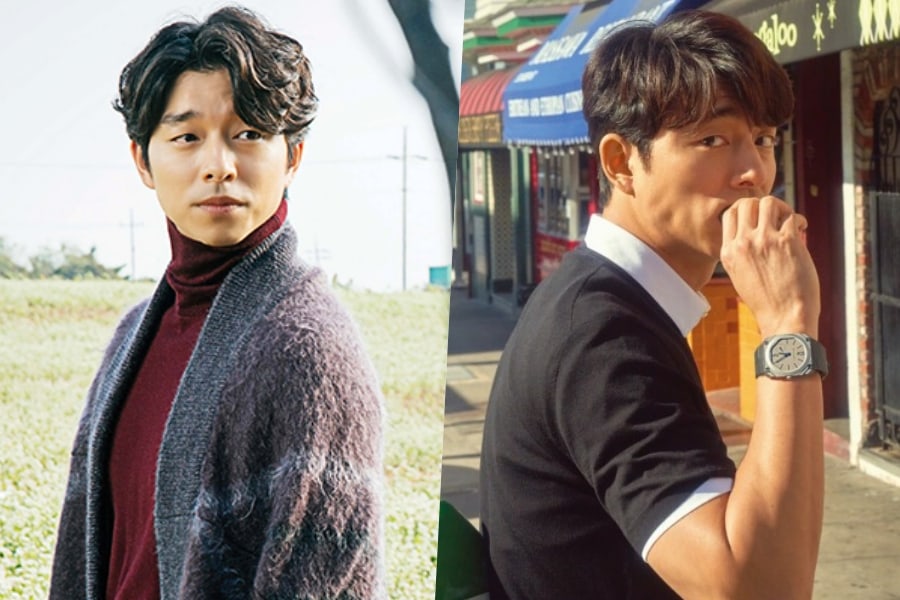 The “Goblin” actor, who will turn 40 (by Korean reckoning) this year, looks much younger than his age, especially when his bangs are down. 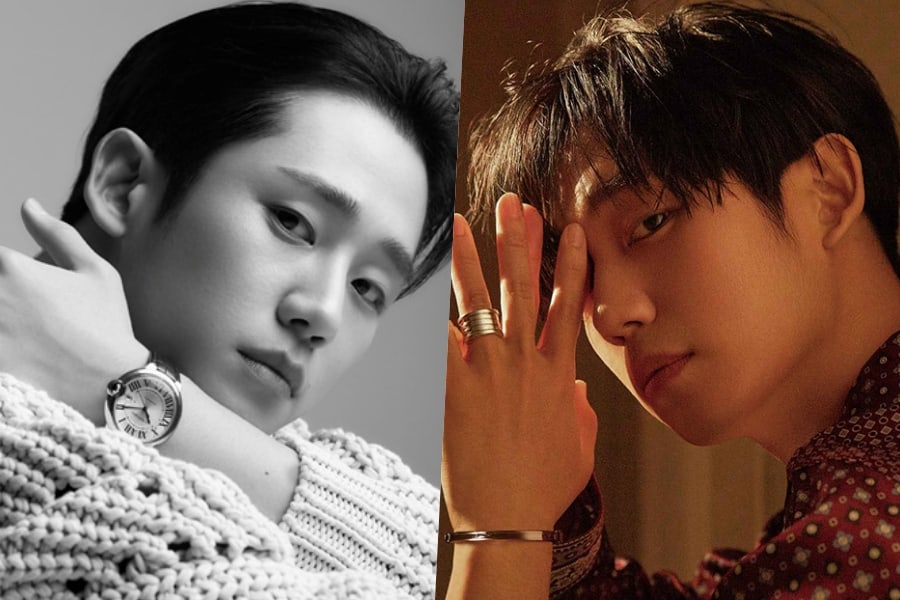 Jung Hae In also displays two different charms with his bangs. When his hair is styled back, he looks like a professional businessman, but when his bangs are down, he exudes soft and mellow charms.

Watch Jung Hae In in his current drama “A Piece of Your Mind”: 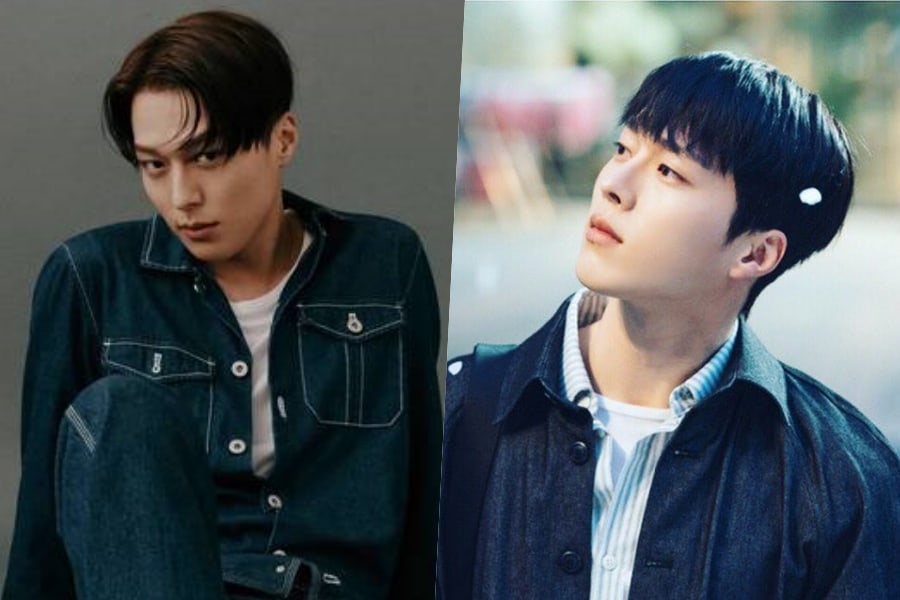 Model-turned-actor Jang Ki Yong is known for his sexy charms, but when he appears with his bangs covering his forehead in dramas, he displays an entirely different image as a soft romantic. Jang Ki Yong’s drama “Born Again” is premiering on April 20. Check out the latest teaser for it here! 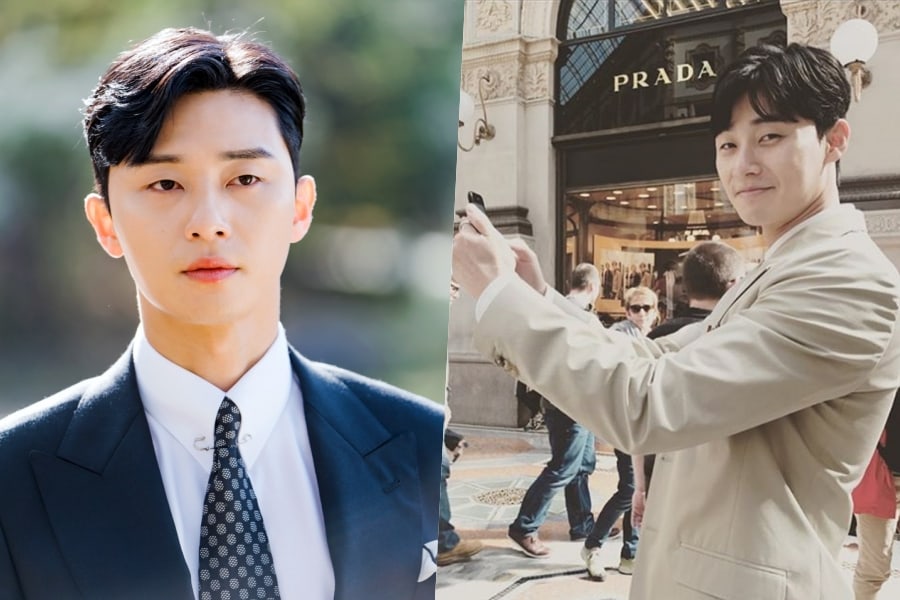 Of course, we can’t leave Park Seo Joon off this list! Park Seo Joon can pull off any hairstyle, even the chestnut hairstyle from his latest drama “Itaewon Class.” With his bangs up- boom- he’s a narcissistic vice-president from “What’s Wrong With Secretary Kim“! With his bangs down- poof- he turns into boyfriend material. 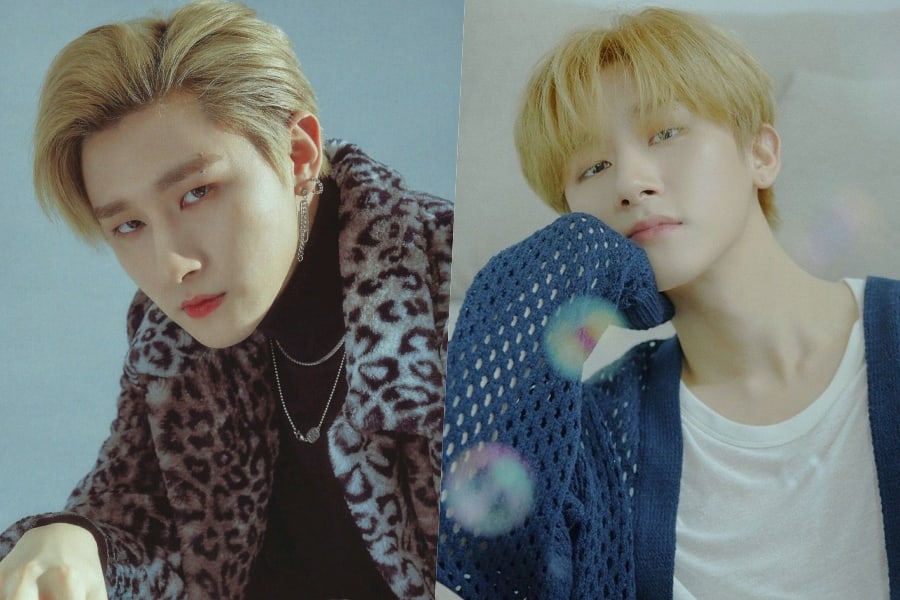 Last but not least, there’s MONSTA X’s I.M! Monbebes (fandom name) know I.M is a charismatic rapper, and his charisma is further enhanced when his hair is styled back. However, they also know how much of a softie he can be, which is magnified when his bangs are down.

Who else do you think displays two different sides with their bangs?