VICTON’s Subin revealed the adorable reason his friend TXT’s Yeonjun was miffed at him!

Earlier this month, Subin appeared on Mnet’s digital studio M2’s “Tingle Interview,” where he mentioned that he was friends with Yeonjun. When asked to name an unexpected acquaintance in his contacts list, he replied, “TXT’s Yeonjun. We were trainees together, and our groups’ promotion periods also overlapped once, so we talked a lot then. We’re fairly close.”

On March 30 KST, Subin shared during a Naver V Live broadcast that Yeonjun had contacted him with a small complaint after seeing the interview.

“We were chatting on a messaging app, and he told me he’d seen my ‘Tingle Interview,'” recalled Subin. “He asked me why I had described us as ‘fairly close’ and said it made him sad.”

“From now on,” Subin added with a smile, “he told me to describe him as a close friend.” 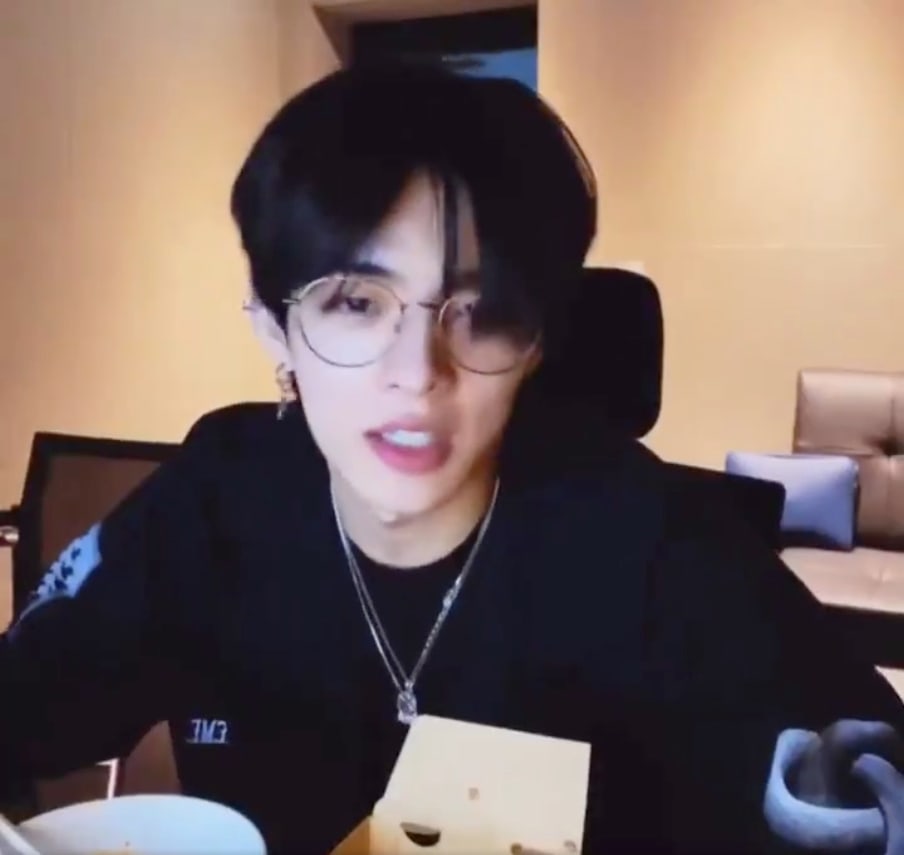 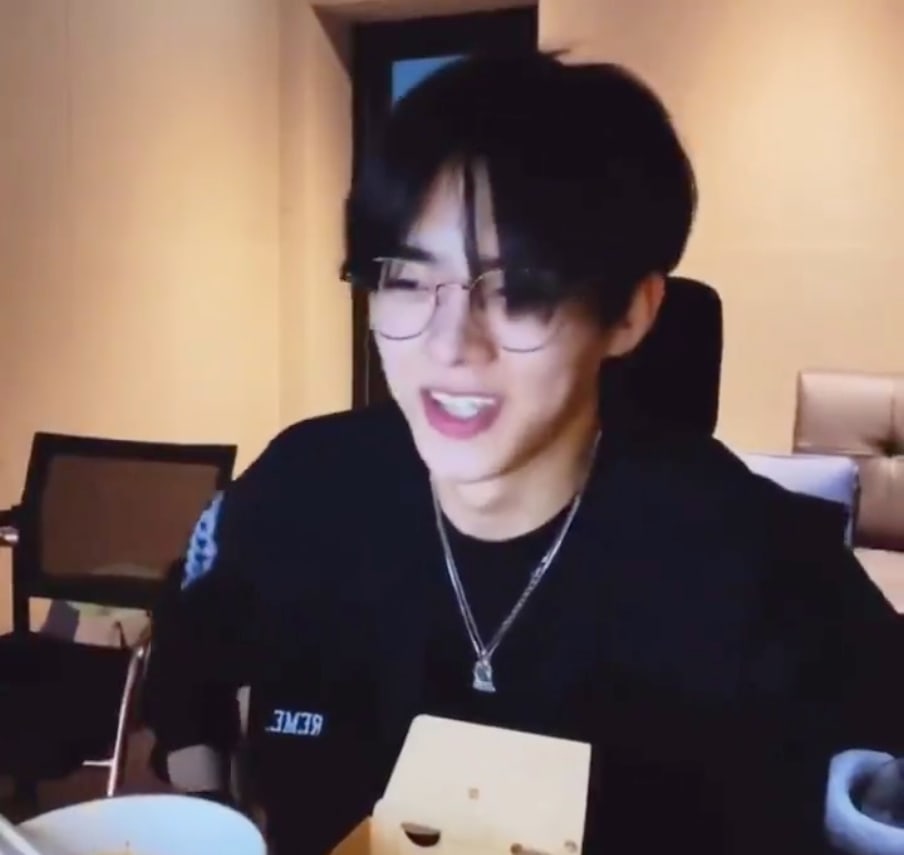 VICTON recently made their first comeback since Han Seung Woo’s return to the group, while TXT celebrated their first anniversary earlier this month.

VICTON
TXT
Yeonjun
Subin (VICTON)
How does this article make you feel?