Kim Min Jae Talks About Working On Music, His Acting Philosophy, And More

In a recent interview and pictorial for The Star magazine, Kim Min Jae shared his thoughts on his career and his hopes for the future.

While discussing his philosophy on acting, Kim Min Jae remarked, “Since acting is a profession where you have to portray life, you need a lot of life experience. I want to feel and experience as many emotions as possible, including great happiness and intense sorrow.”

The actor recently starred in the hit SBS drama “Dr. Romantic 2,” and he expressed enthusiasm about the idea of a third season. “If we end up doing a third season,” he said, “I want to naturally show that [my character] is still the same even as time passes by.” 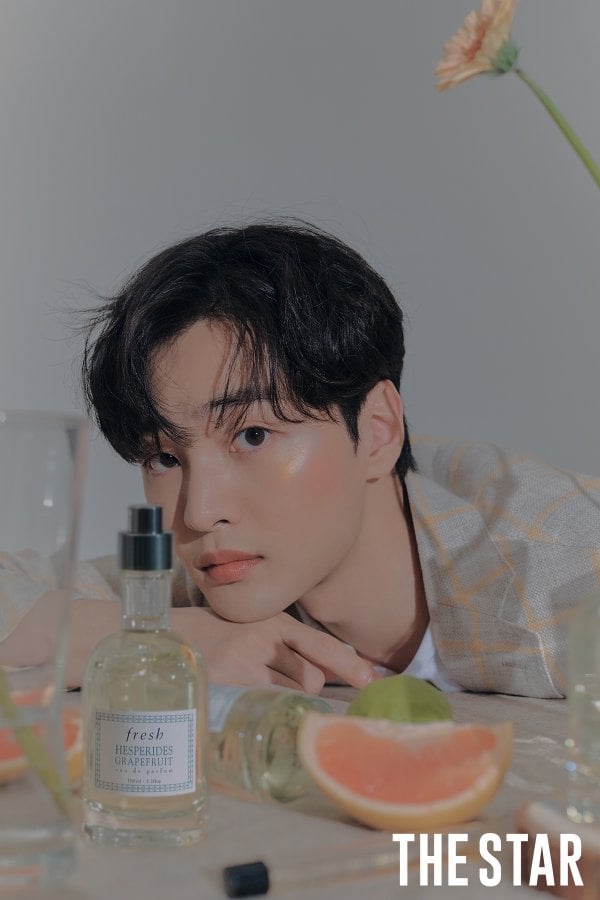 Kim Min Jae, who was an idol trainee for several years before debuting as an actor, also talked about his passionate love of music.

“I’ve never publicly shown it anywhere,” he said, “but when I’m at home, I sing and dance from morning to night. I spend all day with music.”

Lamenting that he wished he had more time to work on music, Kim Min Jae went on, “I’ve been enjoying playing piano recently. I used to spend a lot more time making music, but unfortunately, I don’t have much time these days.” 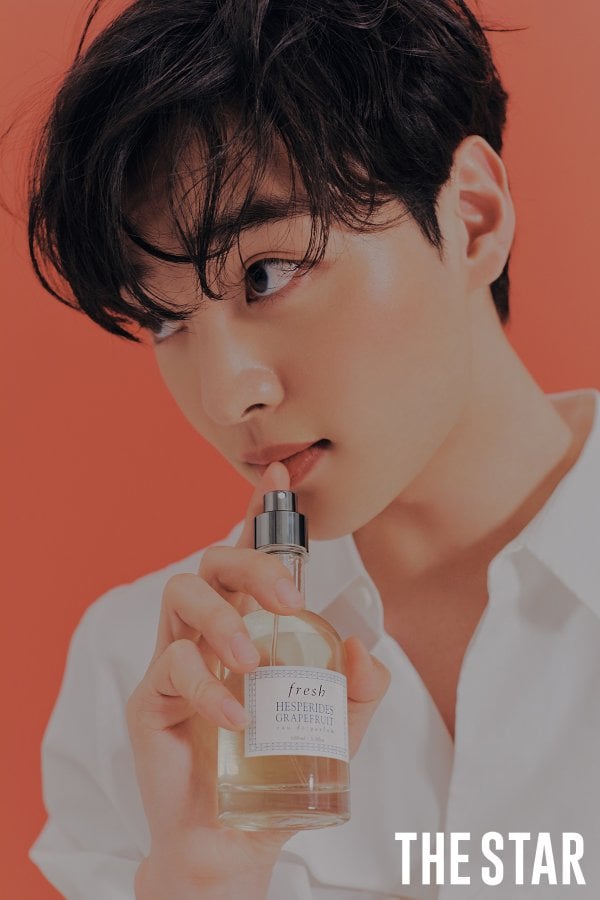 When asked to name the moments when he feels happiest, the actor replied, “I find happiness in every moment, whether I’m acting in a project or meeting up with people. I don’t know yet exactly when I’m happiest, but I think those moments can be found here and there in my everyday life.”

As for his ultimate life motto, Kim Min Jae remarked, “My answer to this question used to be, ‘You can’t give up when things are tough.’ But now, I prefer the idea of doing your best in the moment and enjoying the process of working.”

“It’s okay to not be ambitious and to become one person living out there somewhere,” he added. “I don’t want to make life too difficult for myself.” 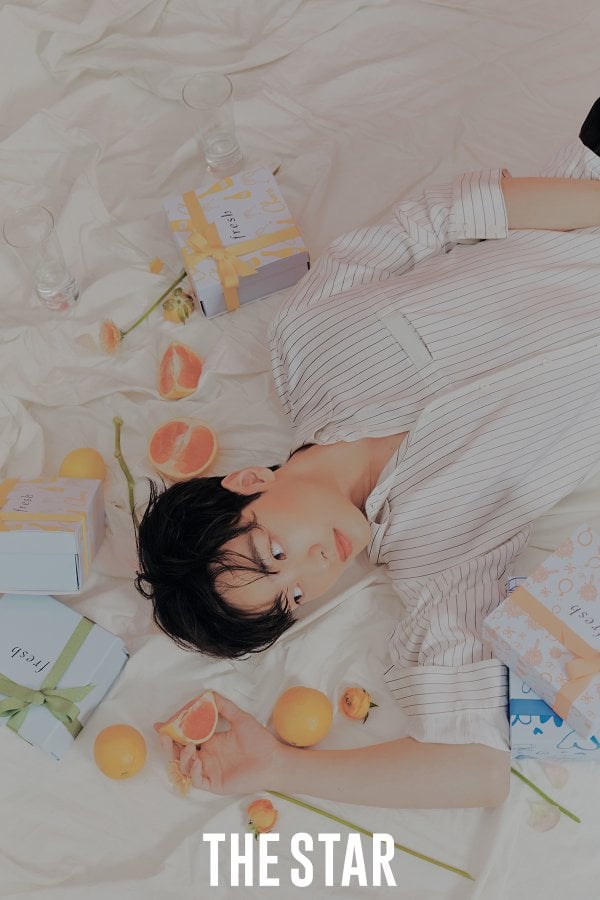 If you haven’t already seen it, you can watch Kim Min Jae in “Dr. Romantic 2” with English subtitles below!