Yulhee shared how her newborn twins are doing!

Yulhee and FTISLAND member Minhwan’s twin girls were born on February 11, and the couple previously revealed them on the reality show “Mr. House Husband.” On March 31, Yulhee chatted with fans via a live broadcast on Instagram and shared an update on their daughters.

“It’s so great to hear the sound of newborn babies in our home for the first time in a while,” she commented.

When asked about how long the twins sleep, she said, “They sleep about four hours lately. At most they sleep five hours.” She explained that their son Jaeyul had taken about 50 days to get past this stage of little sleep.

She then showed the two girls as they were sleeping. When asked where Jaeyul was at the time, she explained that he was on the lower floor so she couldn’t show him. “He’s doing well,” she said. 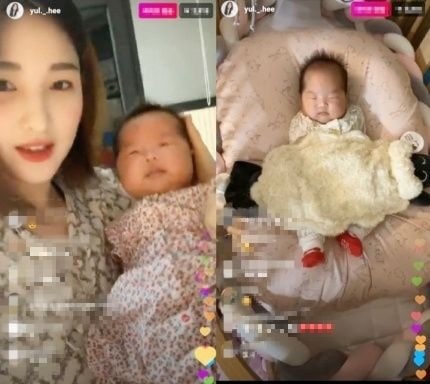 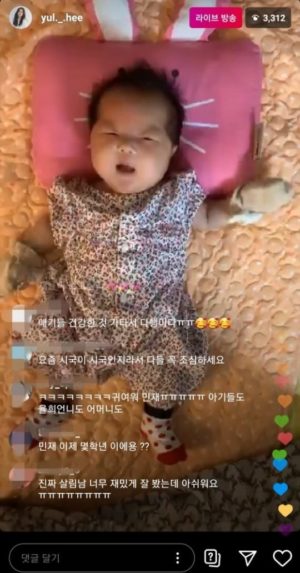 Yulhee also shared that she’s planning on making a YouTube channel. “I’ve been filming videos since I was pregnant,” she announced. “I haven’t made a channel yet, but I did decide that I’m going to call it ‘Yulhee’s House.'”

FTISLAND
Minhwan
Yulhee
How does this article make you feel?