Red Velvet’s Wendy And SF9’s Rowoon To Lend Their Voices To The Korean Dub Of “Trolls: World Tour”

While it’s well-known that Red Velvet were the models for the “K-pop gang” in “Trolls: World Tour,” it’s been announced that Red Velvet member Wendy, as well as SF9’s Rowoon, will be lending their voices to the Korean dub of the film.

Wendy is cast in the role of Poppy in the film, who said of the role, “I was really happy when I heard that Red Velvet would be participating in ‘Trolls: World Tour.’ We all had a good time when we did the recording, and I did my very best both as a K-pop Troll and as Poppy.” 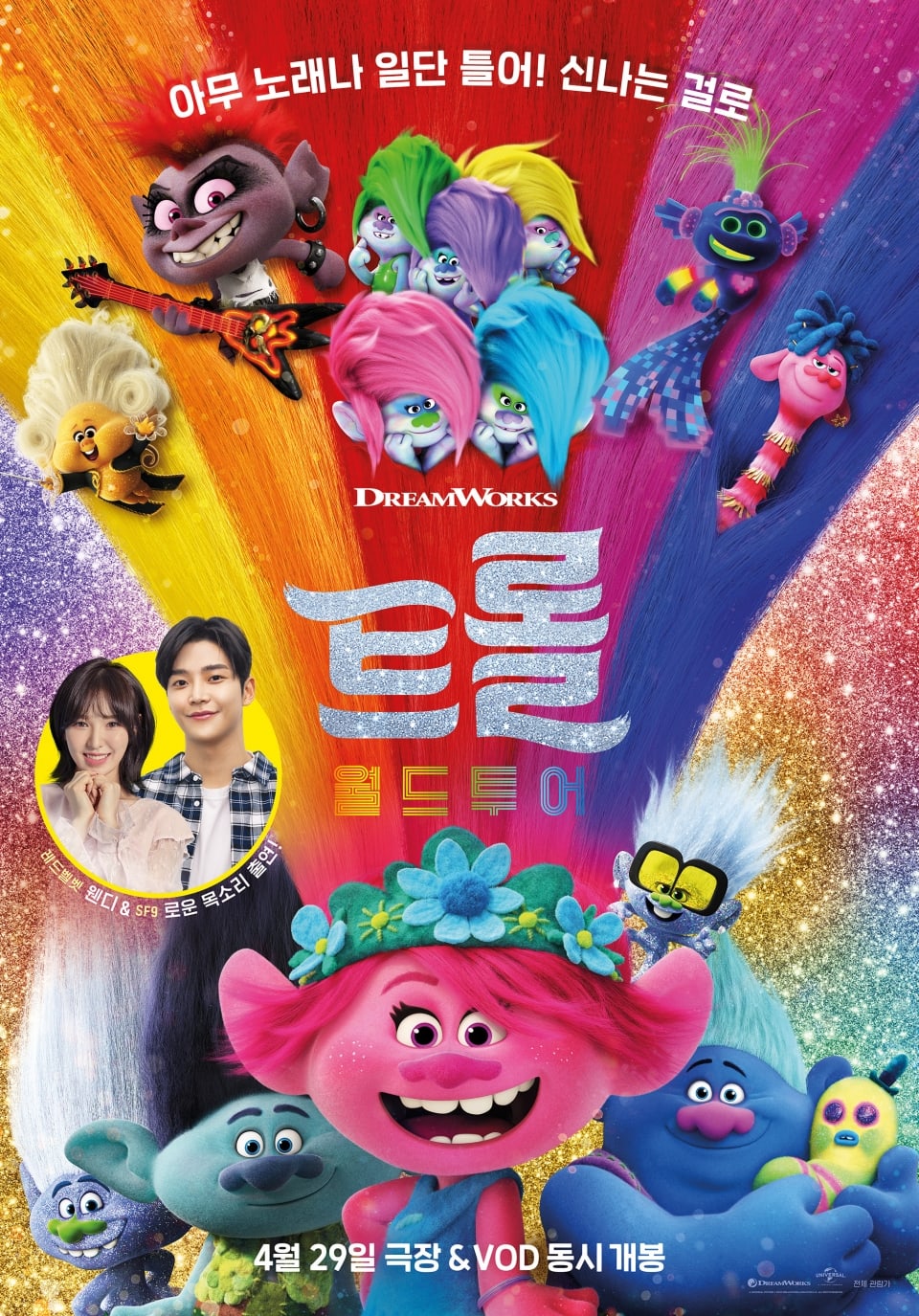 Rowoon, who is cast as the character Branch, added, “It was a lot of fun and interesting to be able to both do voice dubbing as well as singing in the same role. I hope that a lot of people are able to enjoy the film.”

“Trolls: World Tour” is the sequel to the 2016 film “Trolls” and will premiere in theatres and video-on-demand on April 29.

Red Velvet
SF9
Wendy
Rowoon
XPN
How does this article make you feel?