On April 1, the drama “Hi Bye, Mama” shared heartwarming behind-the-scenes photos from the set as it nears its finale. 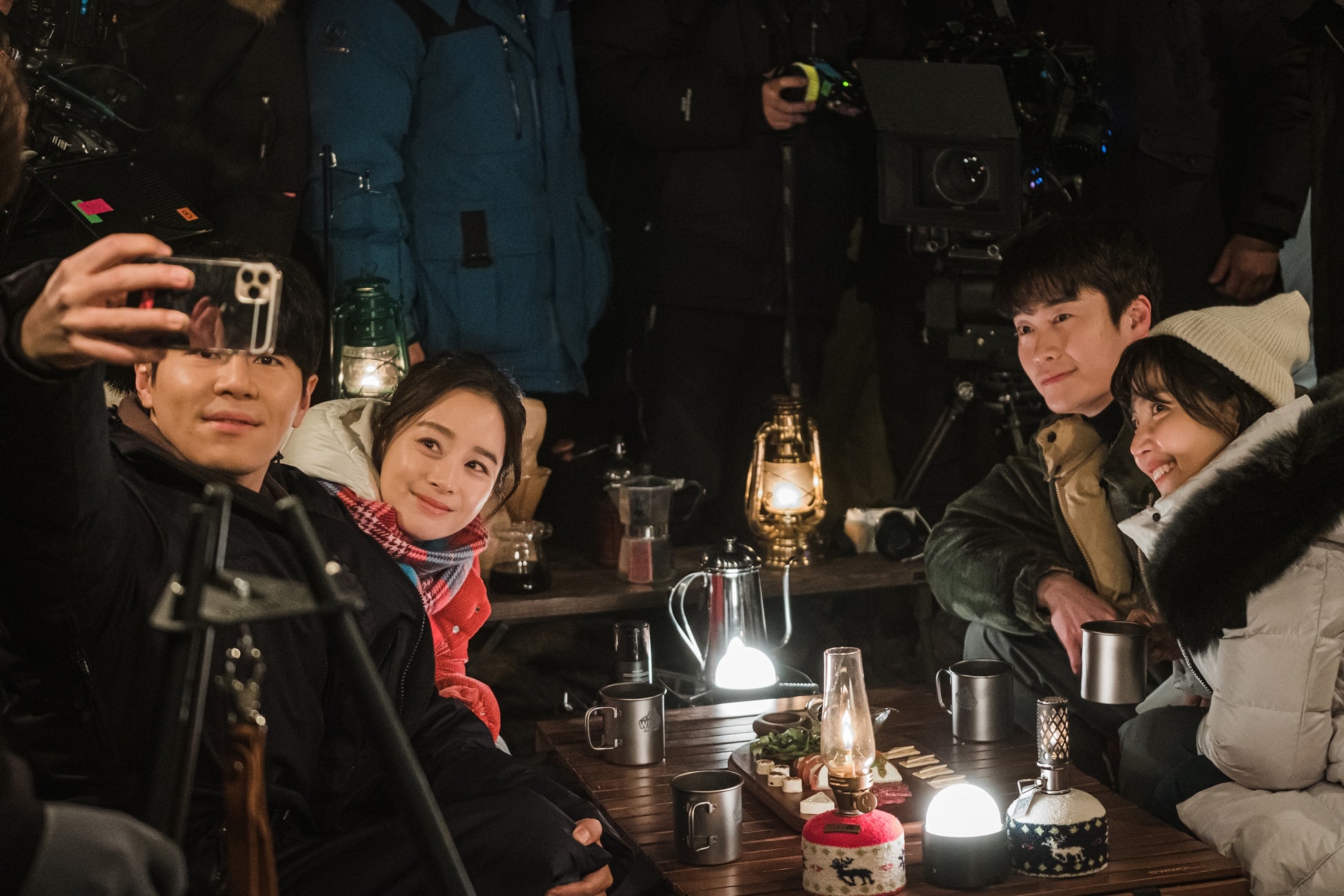 Yoon Sa Bong and Yang Kyung Won bring fun plot twists to the drama, and their entertaining energy can be felt through the photo. The shaman and exorcist will continue to play important roles in Cha Yu Ri’s reincarnation which is nearing its end. 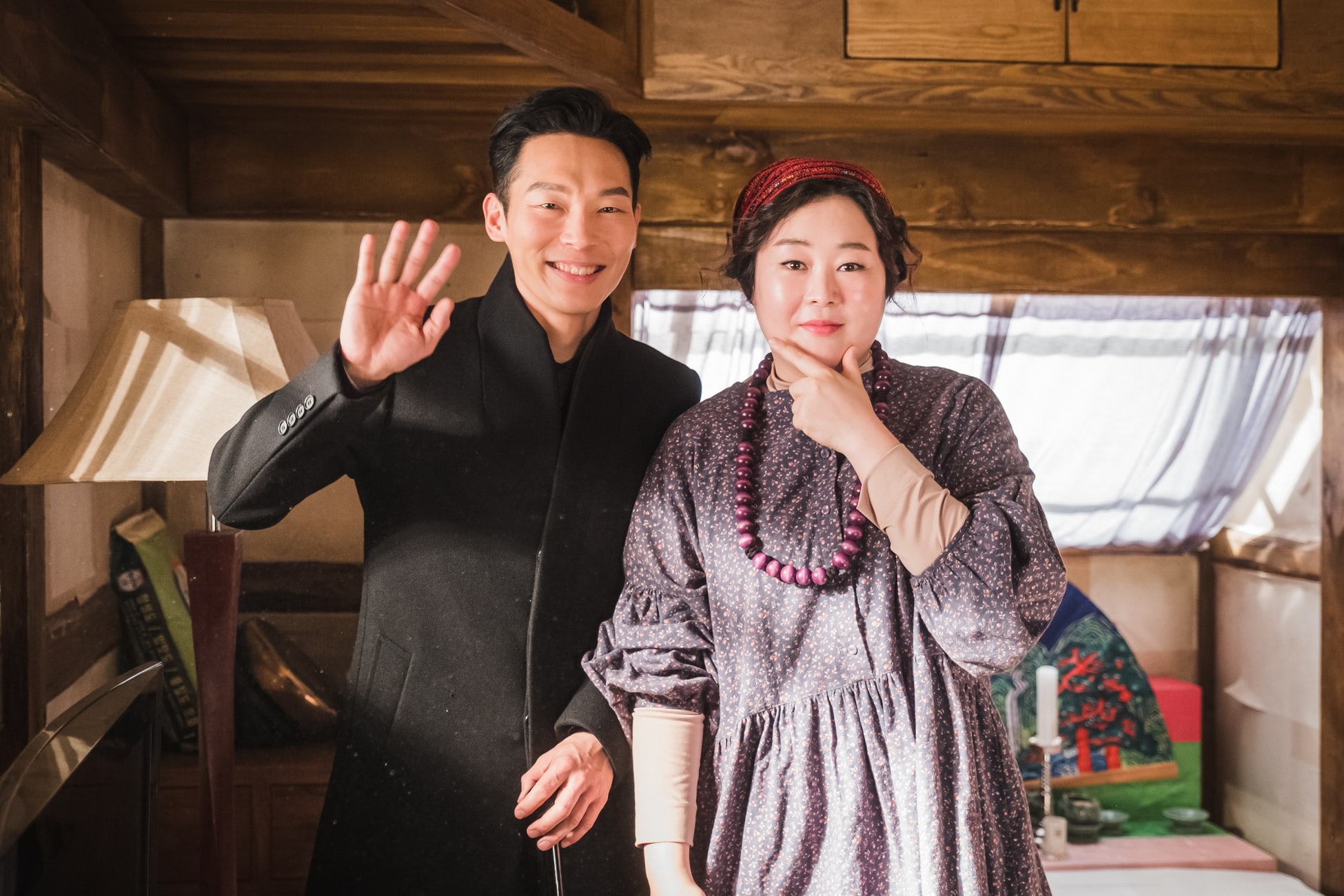 A family photo is also tugging at viewers’ heartstrings. Seo Woo Jin sits in Kim Tae Hee’s lap as Kim Mi Kyung, Park Soo Young, and Kim Mi Soo join them on the couch. Many viewers related to the story of her family’s pain after losing her in a tragic accident and their tearful reunion. Standing in the crossroads between reincarnation and ascending to heaven, Cha Yu Ri must make a difficult decision as she continues to feel the value of life and family. 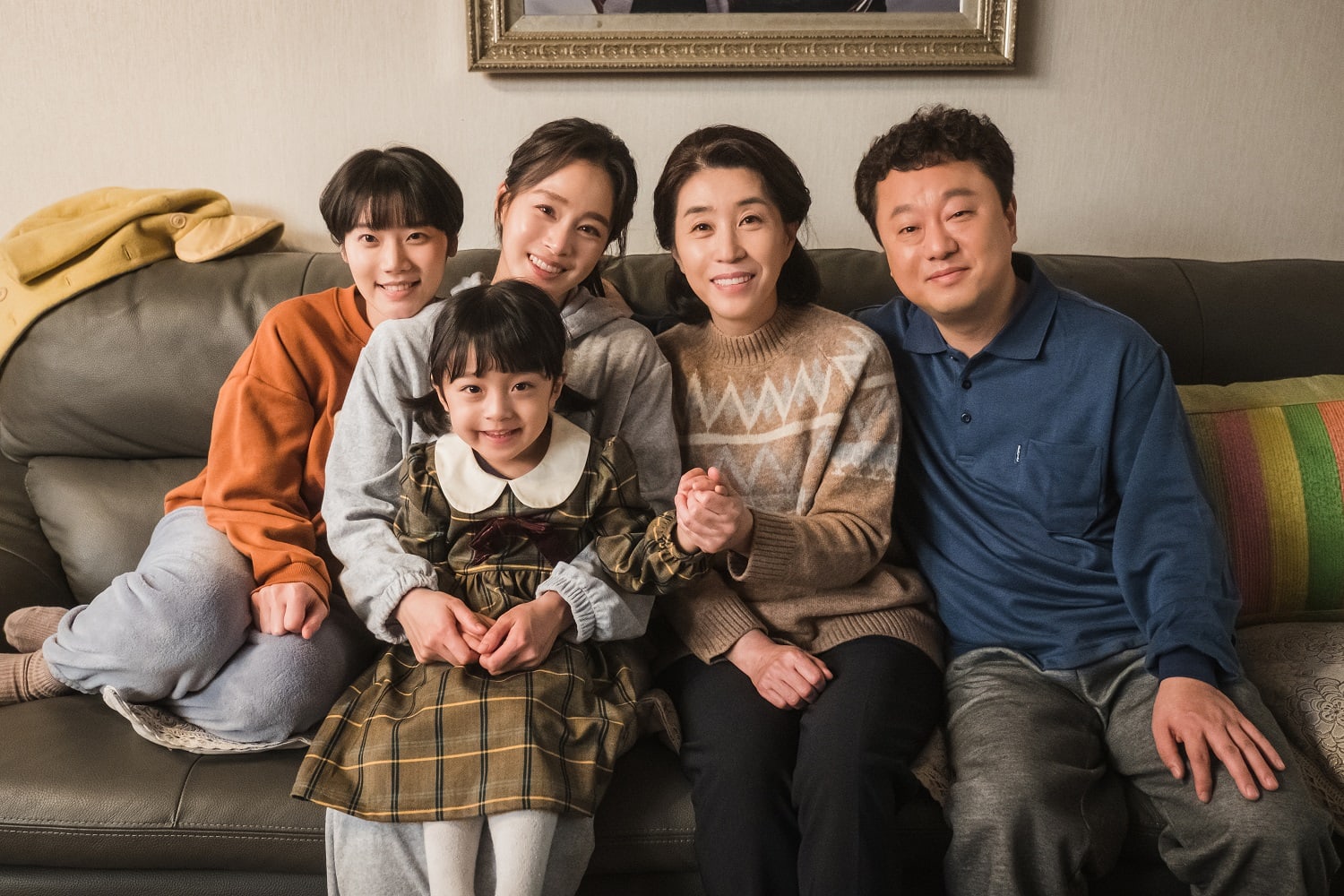 Will Cha Yu Ri be able to return to her original place and live with her family, or will she ascend to heaven?

A source from the drama said, “The actors’ close teamwork that shines when they’re together is the reason why viewers are laughing and relating to the story even more. Please tune in until the end to find out what Cha Yu Ri will decide as she faces unexpected obstacles during her reincarnation which is nearing its end.”

“Hi Bye, Mama” will air special episodes this week following the announcement of a break. Airing on April 4 at 9 p.m. KST, these episodes will be comprised of previews of episode 13, highlights from previous episodes, and making-of clips.