In a new interview and pictorial for 1st Look magazine, TWICE’s Sana posed for her very first solo photo shoot and shared her thoughts on the recent cancellation of the group’s Seoul concert.

When asked how she had felt posing for a solo pictorial, Sana remarked, “It’s something I’ve always done with the other members, so I felt a bit lonely and a bit awkward, but it was still really fun. I’ve always loved posing for photo shoots, so I had thought to myself in the past that I’d like to try posing for one alone sometime.” 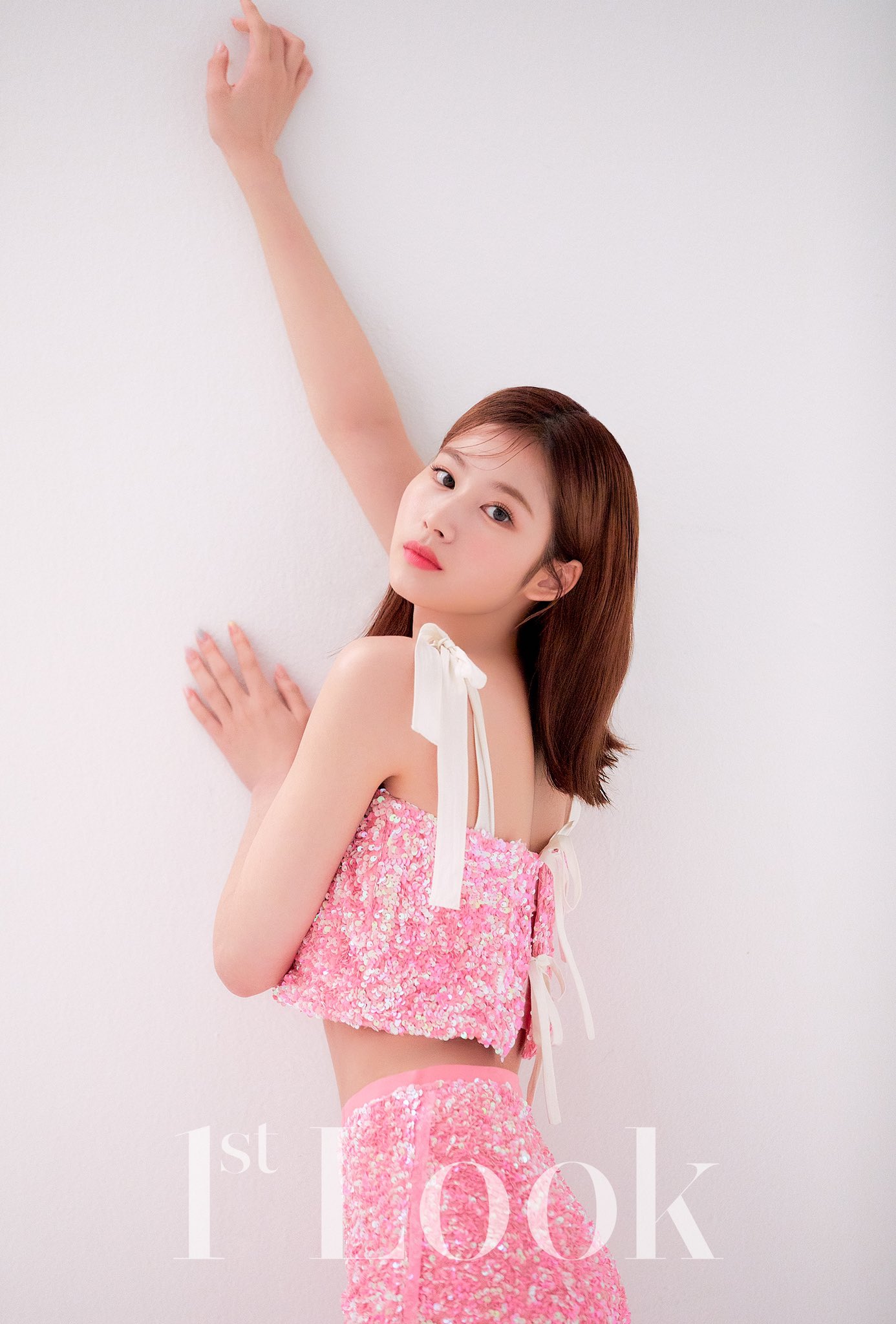 Sana then opened up about her feelings on the unavoidable cancellation of their “TWICELIGHTS in Seoul ‘FINALE'” concert, which was originally scheduled to take place on March 7 and 8 at the KSPO Dome in Seoul. Although TWICE was initially hoping to hold the encore concert as planned, it was ultimately cancelled due to the COVID-19 (novel coronavirus) outbreak.

“I feel really sad about it,” she confessed. “To the extent where it’s hard to put into words. Because this concert in Seoul was supposed to be a meaningful event that marked the end of our yearlong tour.”

Sana went on to share, “We were so sad about it that on the concert’s [original scheduled] date, we all took photos together and posted messages on social media saying that we were so sorry [to our fans] and so sad. But I was really grateful because it was actually our fans who ended up comforting and consoling us.”

She concluded, “I sincerely hope that everyone takes care of their health and doesn’t get sick.” 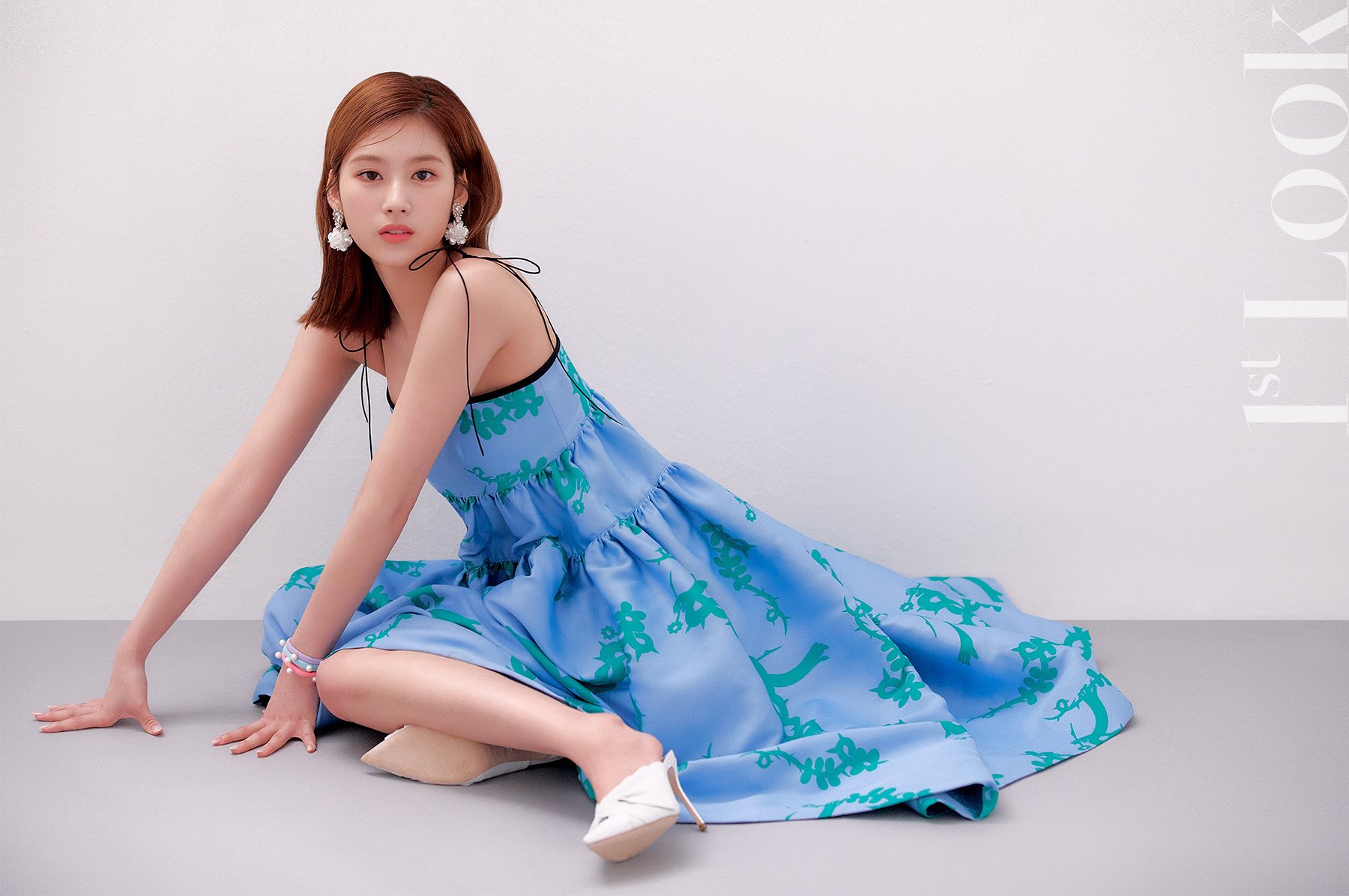 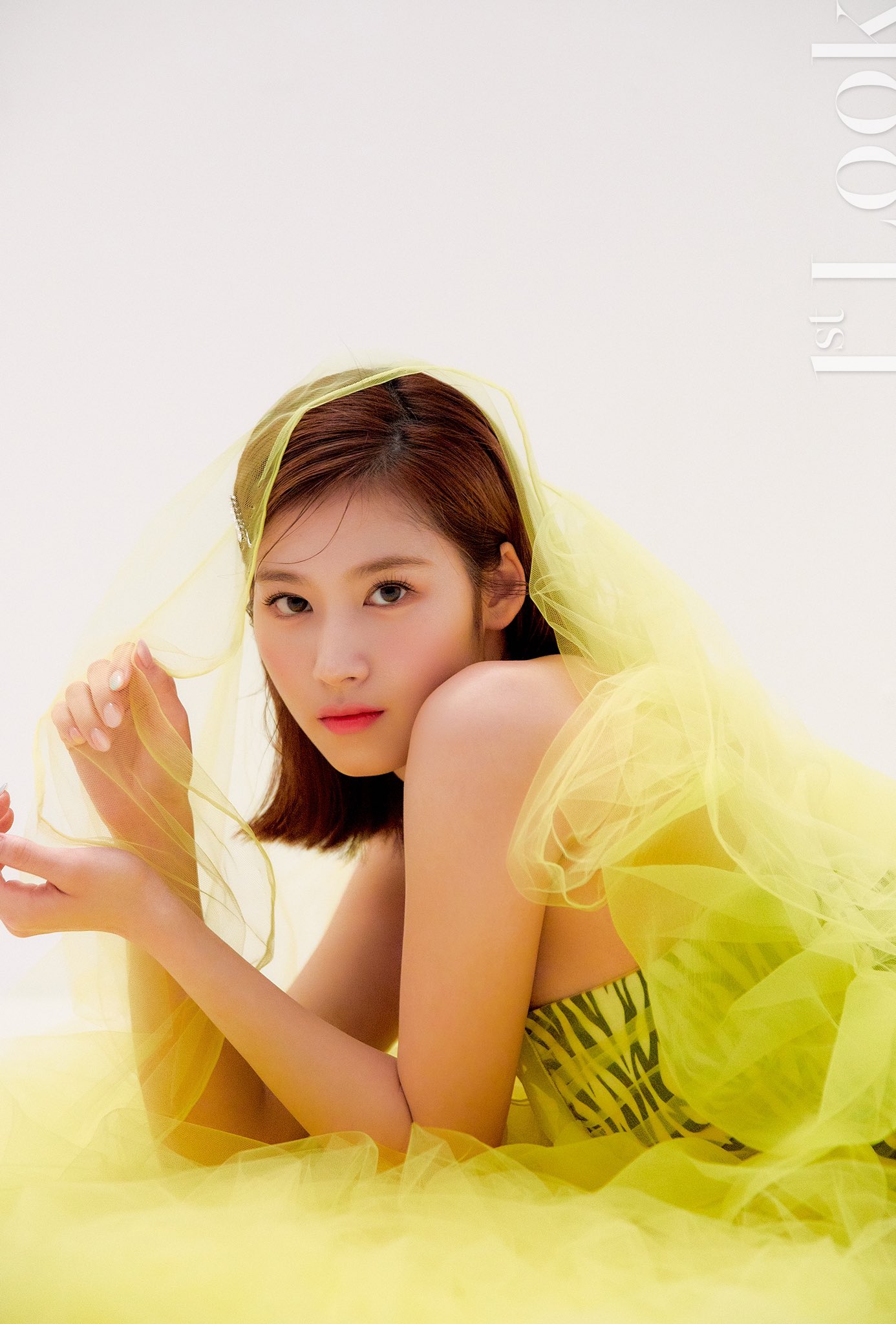 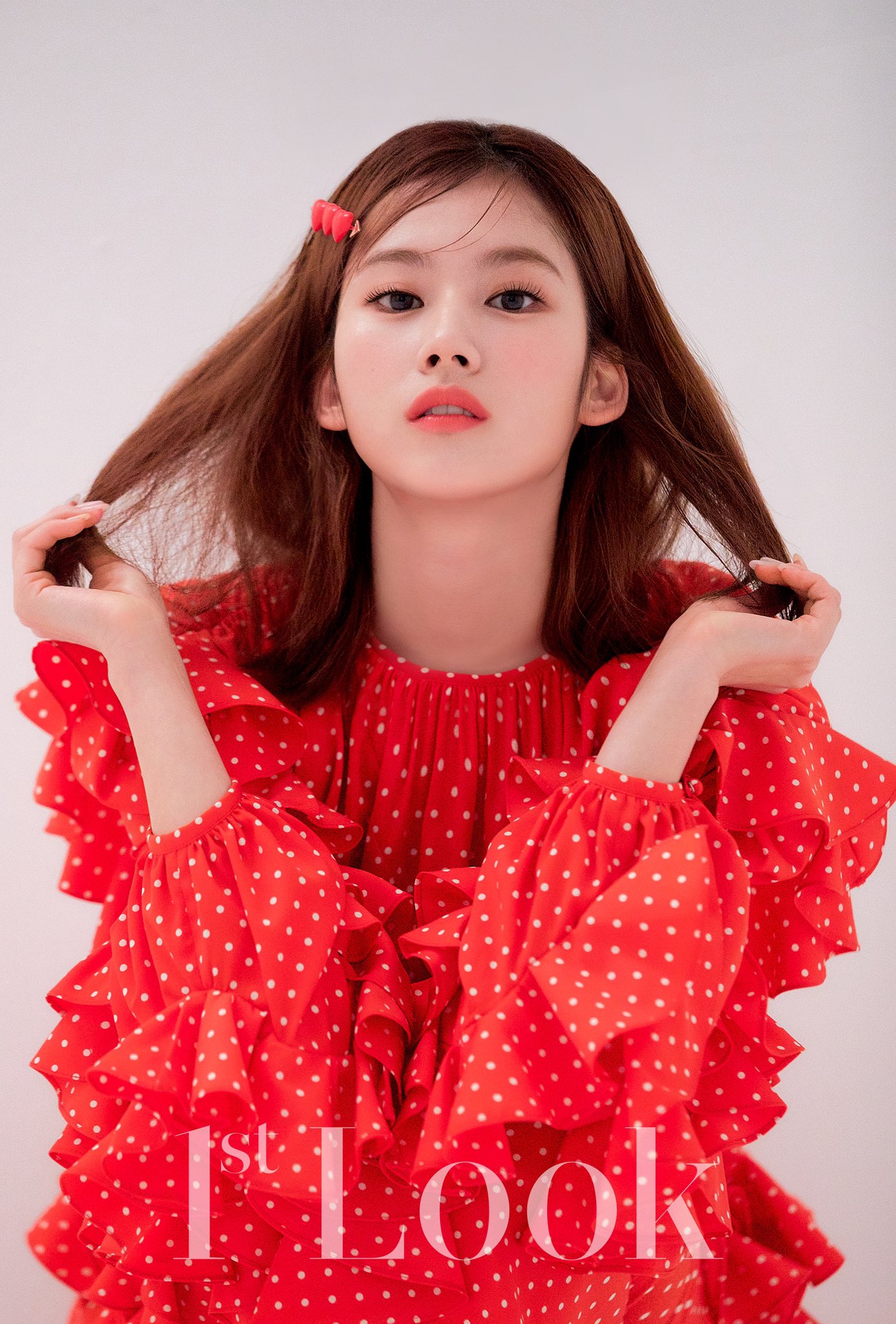 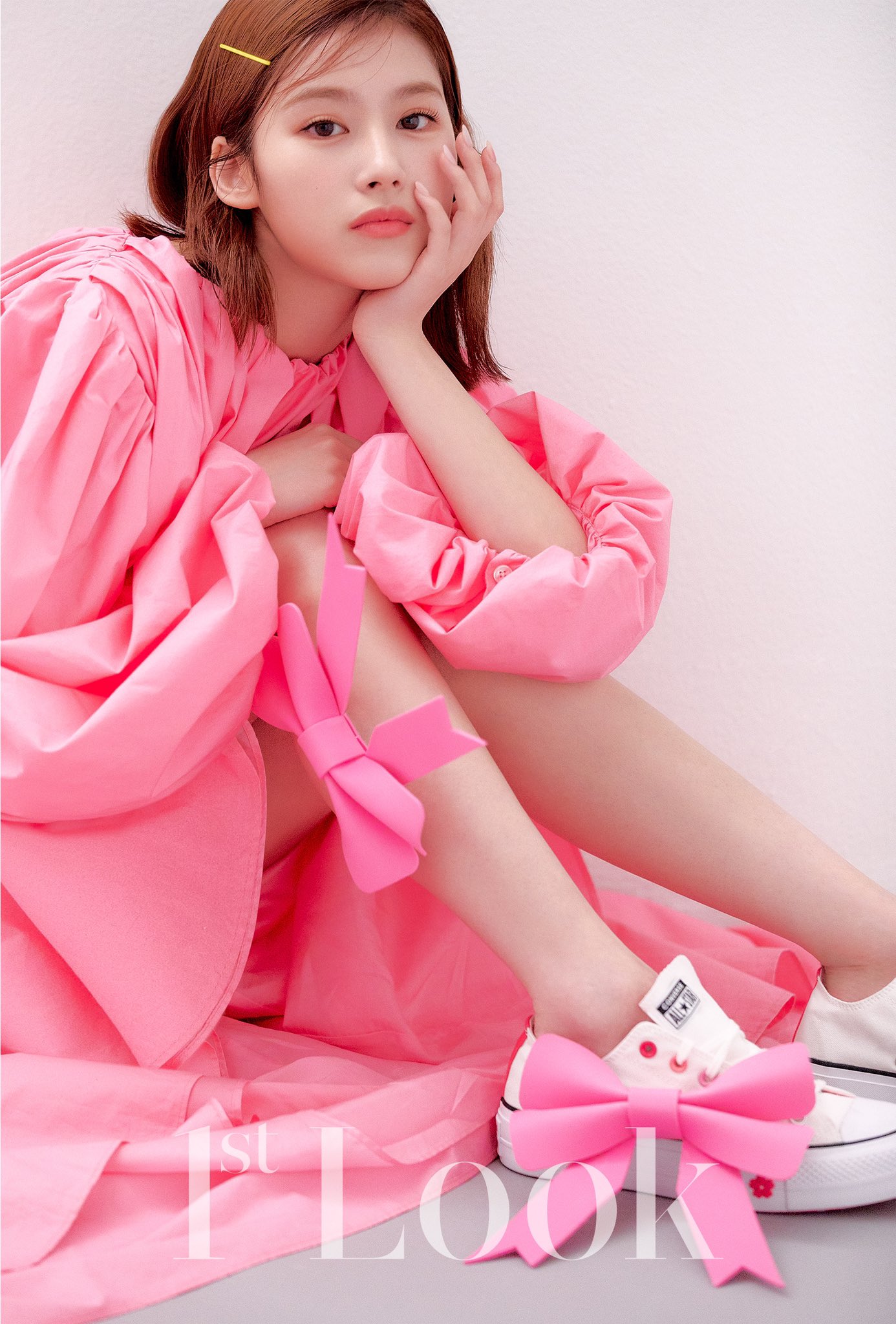