A music video for H&D’s “GOOD NIGHT” was released!

“GOOD NIGHT” is a double title track on H&D’s debut album “SOULMATE” along with “SOUL.”

Written and composed by BLACKEDITION, “GOOD NIGHT” conveys a message of comfort to those who have trouble sleeping at night after a rough day.

Watch H&D lounge around at home in the music video below:

H&D has officially made their debut with their first album “SOULMATE” and a music video for one of the double title tracks “SOUL”!

H&D is an MBK Entertainment duo consisting of members Lee Han Gyul and Nam Do Hyon.

“SOUL” is a dance track driven by a strong, fast-paced beat. Nam Do Hyon participated in writing the lyrics, which describe the feeling you get when you meet your soulmate.

Check out H&D’s powerful performance in the music video for “SOUL” below!

H&D dropped a new MV teaser for their debut with “Soul”!

H&D shared a highlight medley for their debut with “Soulmate”!

H&D released the “Mate” concept photos for their debut! 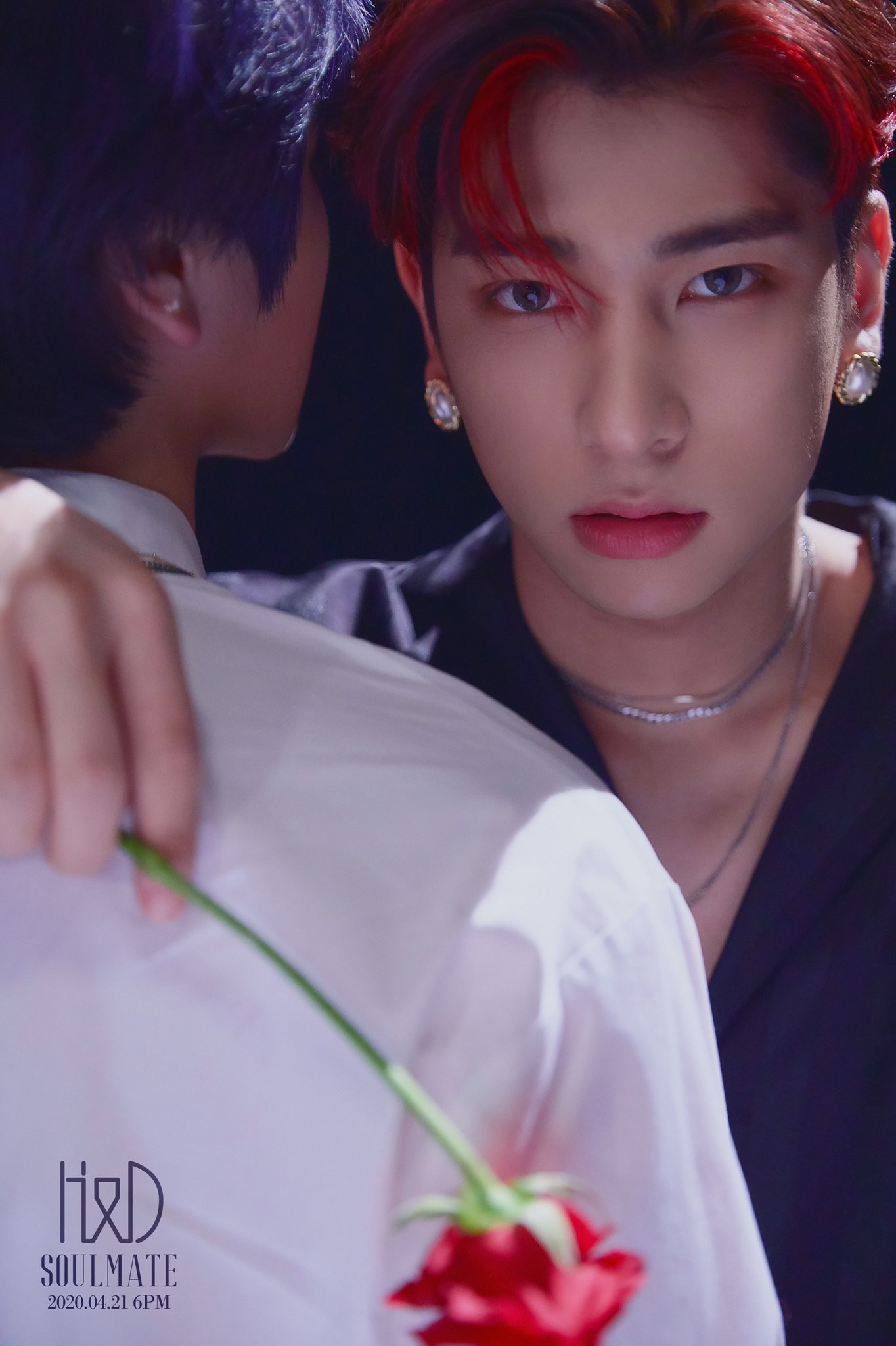 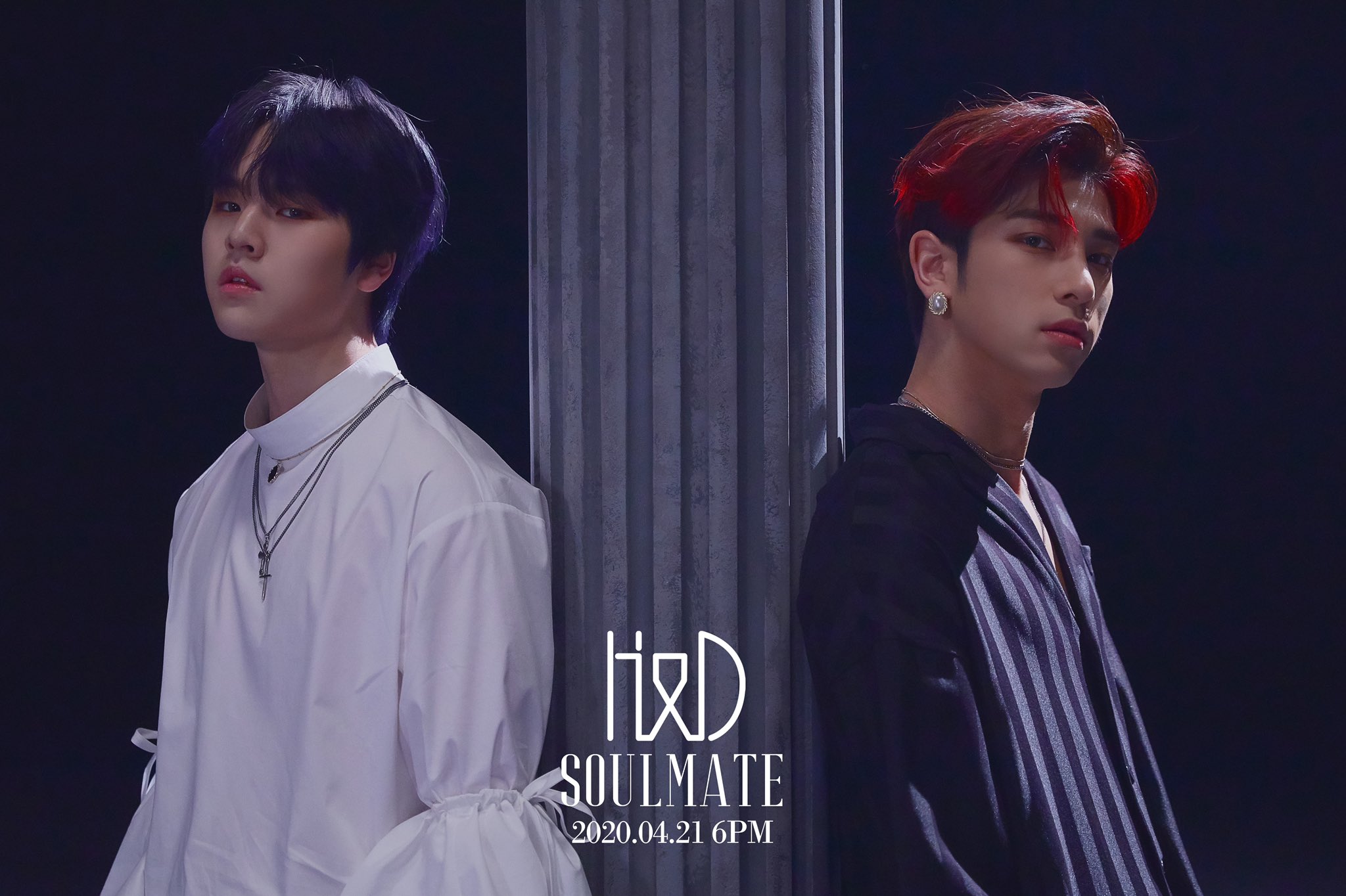 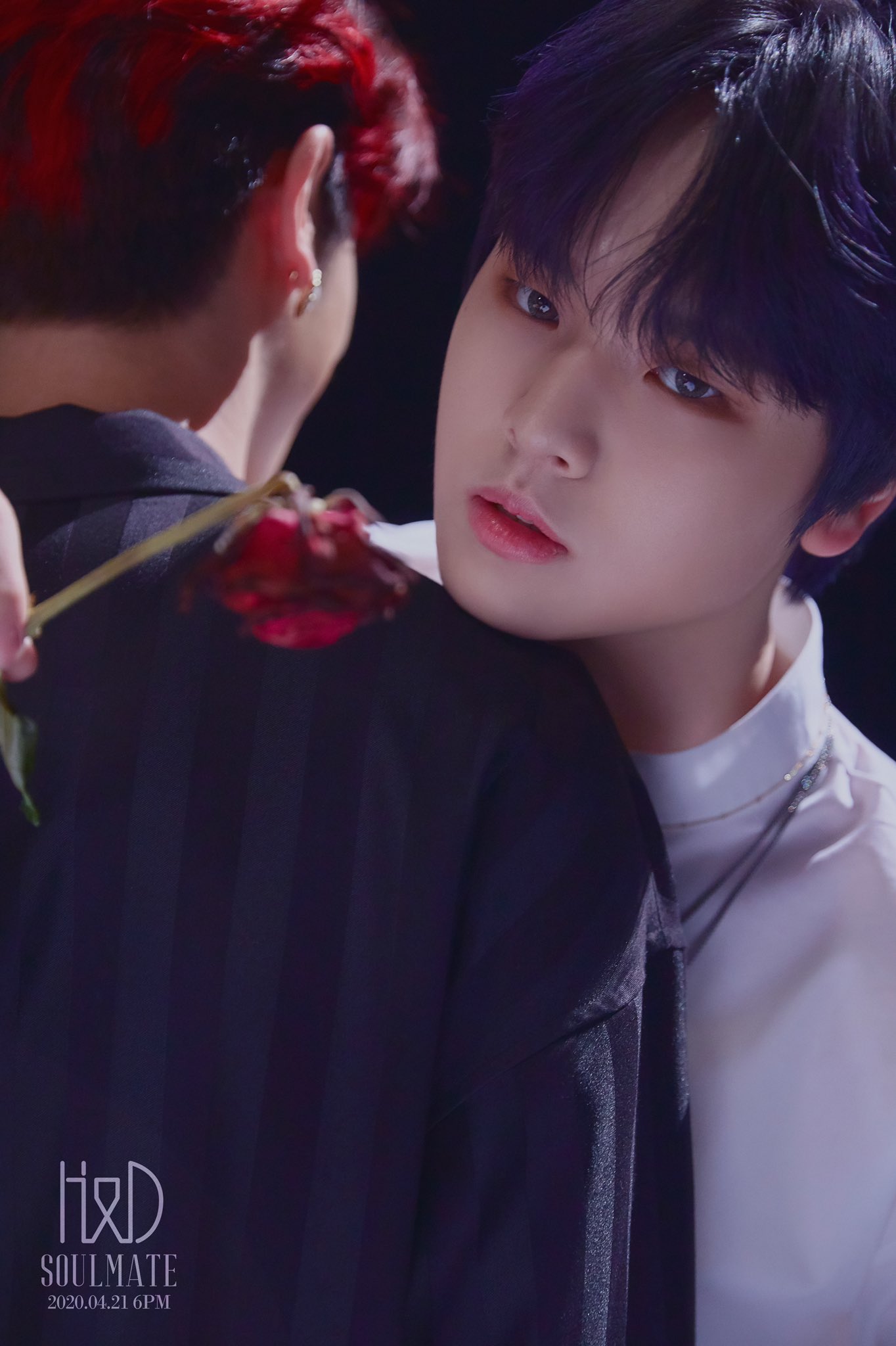 A “Black” version “Intro” teaser has been released for H&D’s debut!

H&D released a “Soul” teaser video for their debut!

H&D has dropped a rap teaser of Nam Do Hyon for the duo’s upcoming debut!

Nam Do Hyon features in a teaser video for H&D’s debut!

H&D released “Soul” photos for their debut with “Soulmate”! 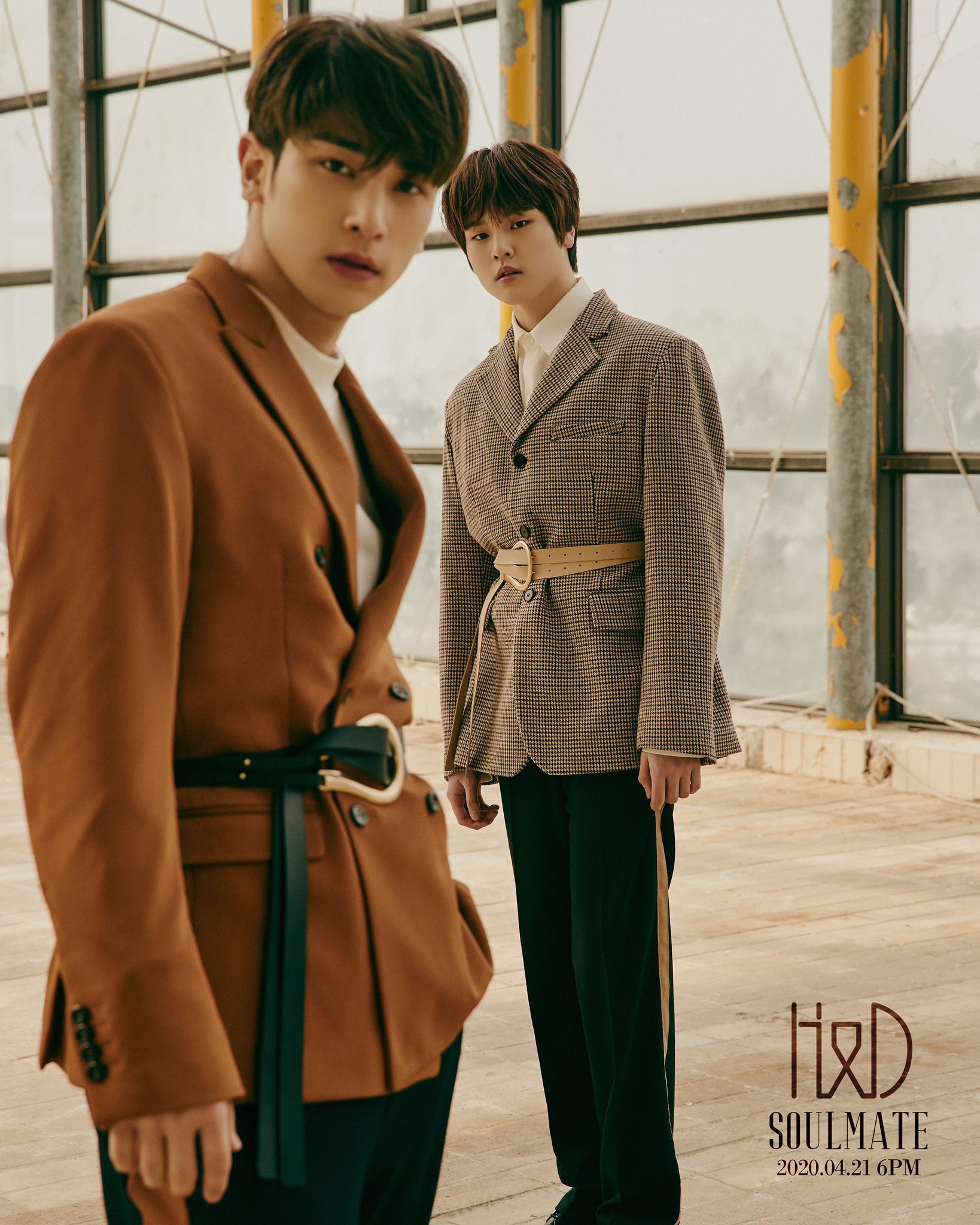 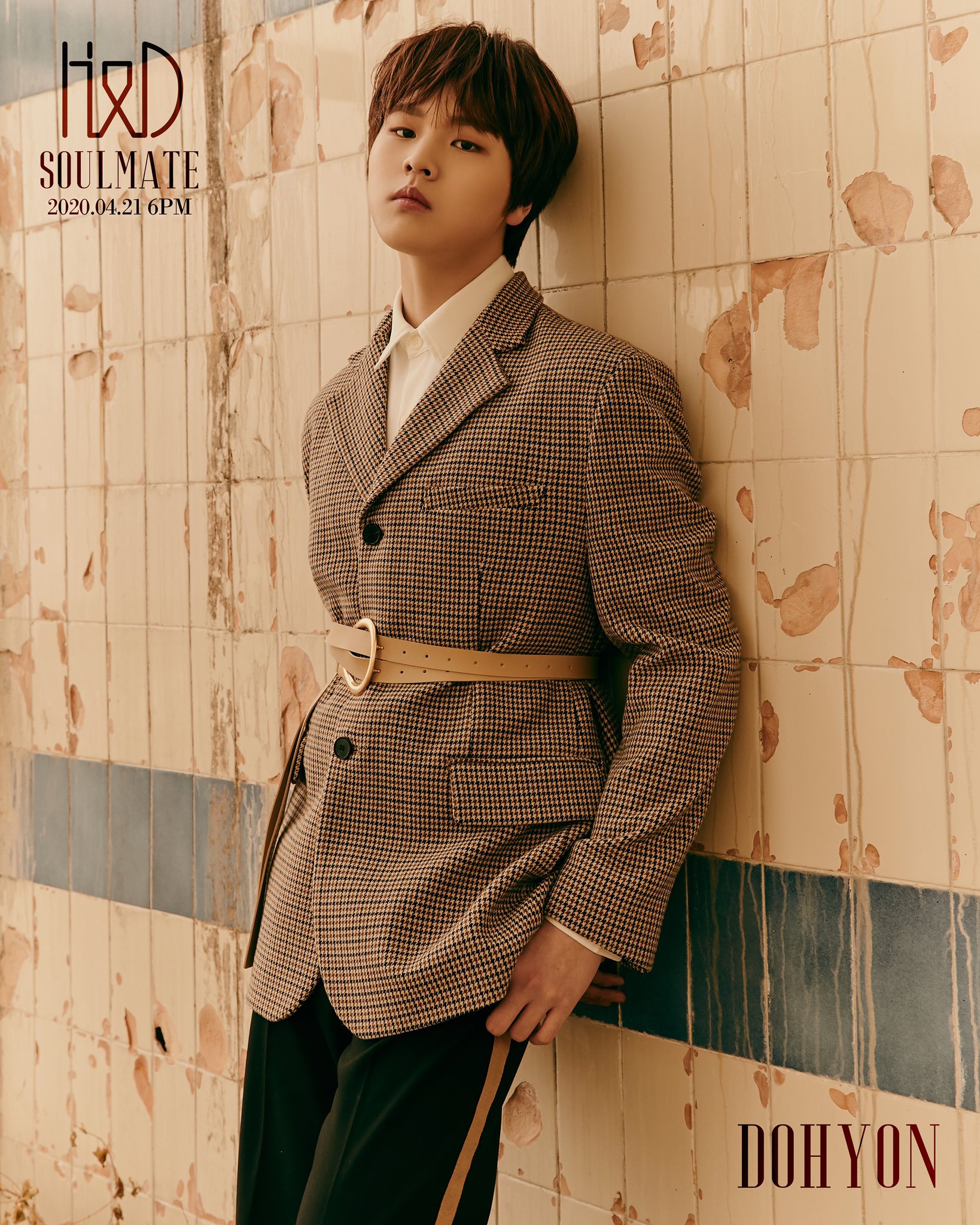 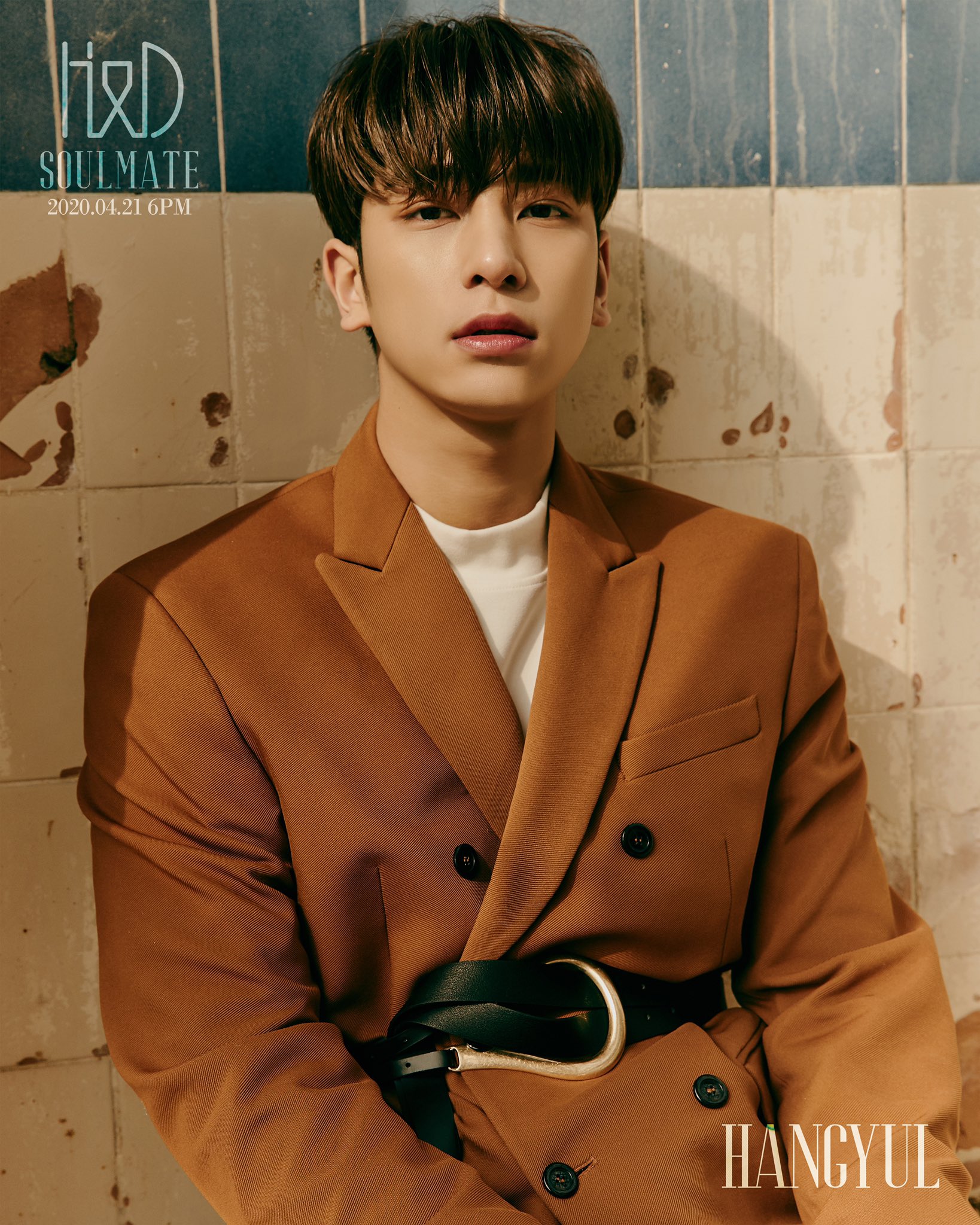 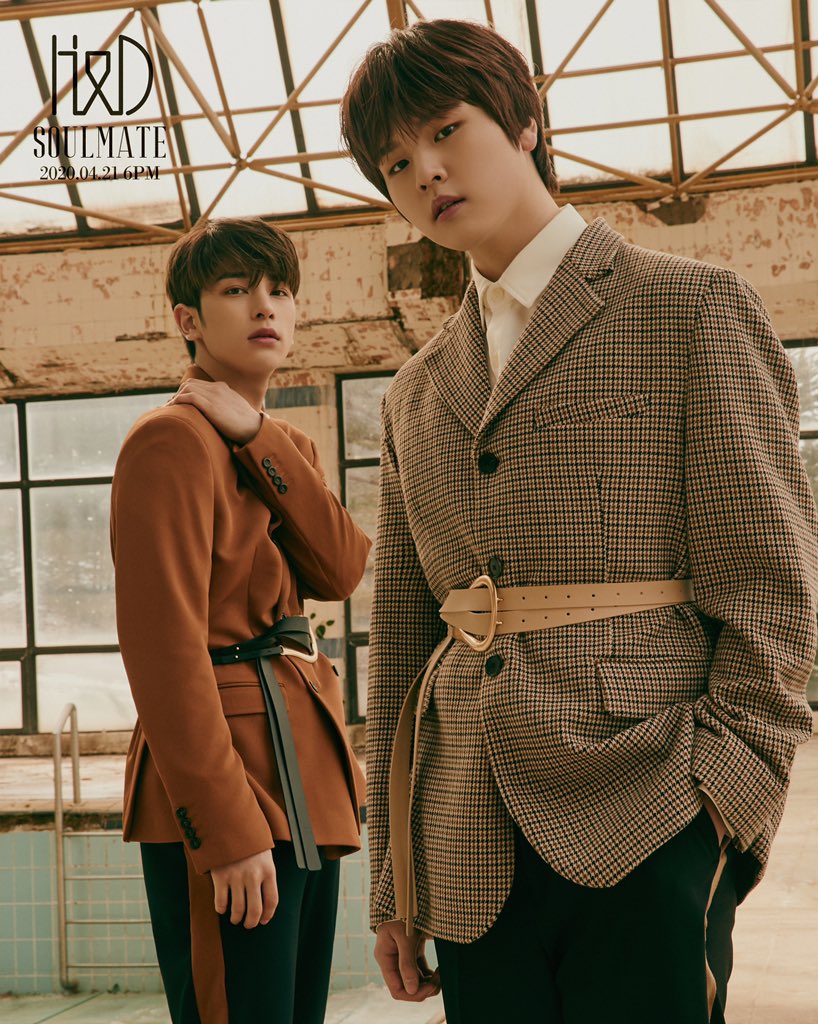 Nam Do Hyon took part in writing the lyrics for “Intro” and “Soul,” as well as composed and wrote lyrics for their previously released songs “Unfamiliar” and “Toward Tomorrow.” 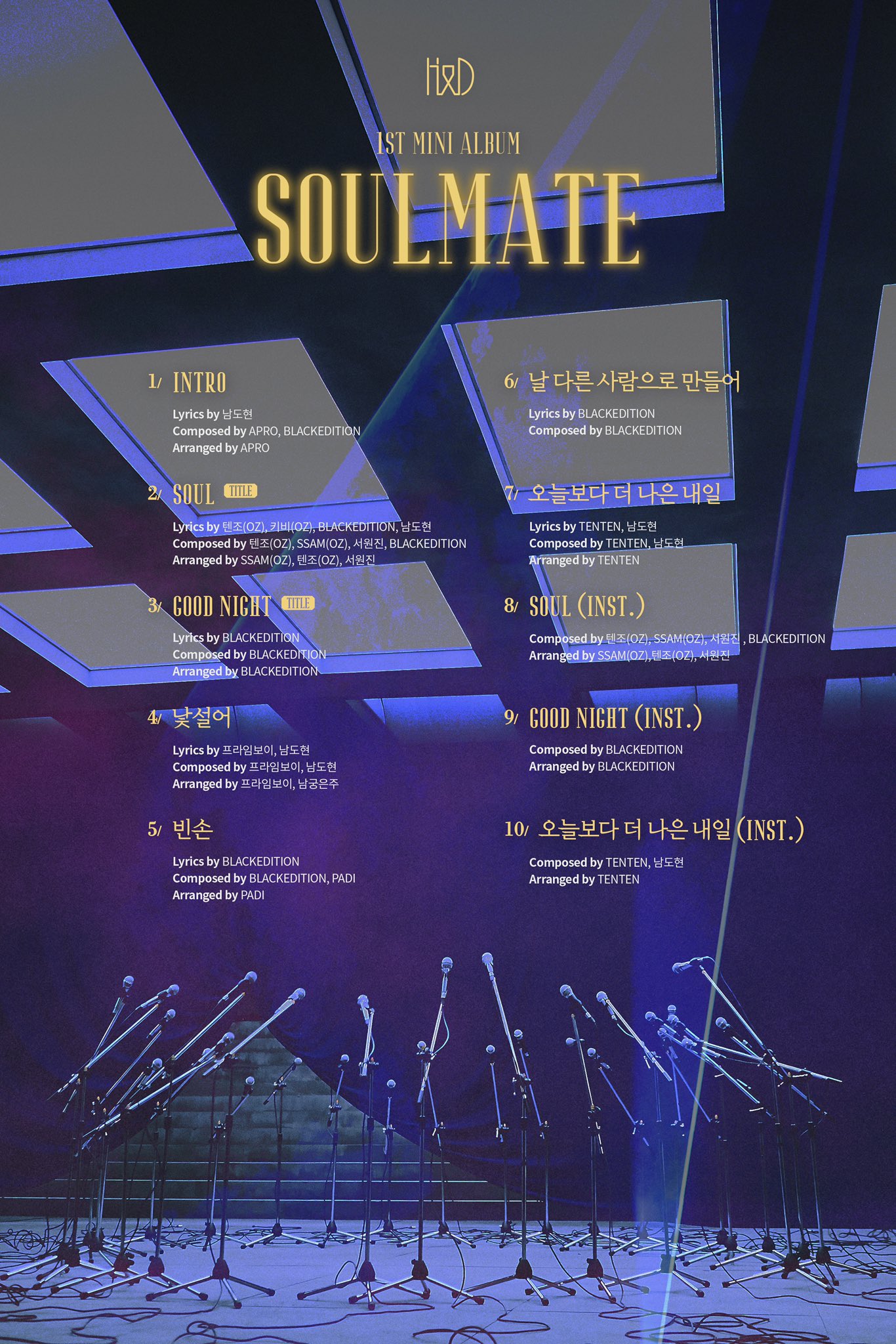 H&D (Lee Han Gyul and Nam Do Hyon) have revealed that the title of their upcoming debut mini album is “Soulmate”! 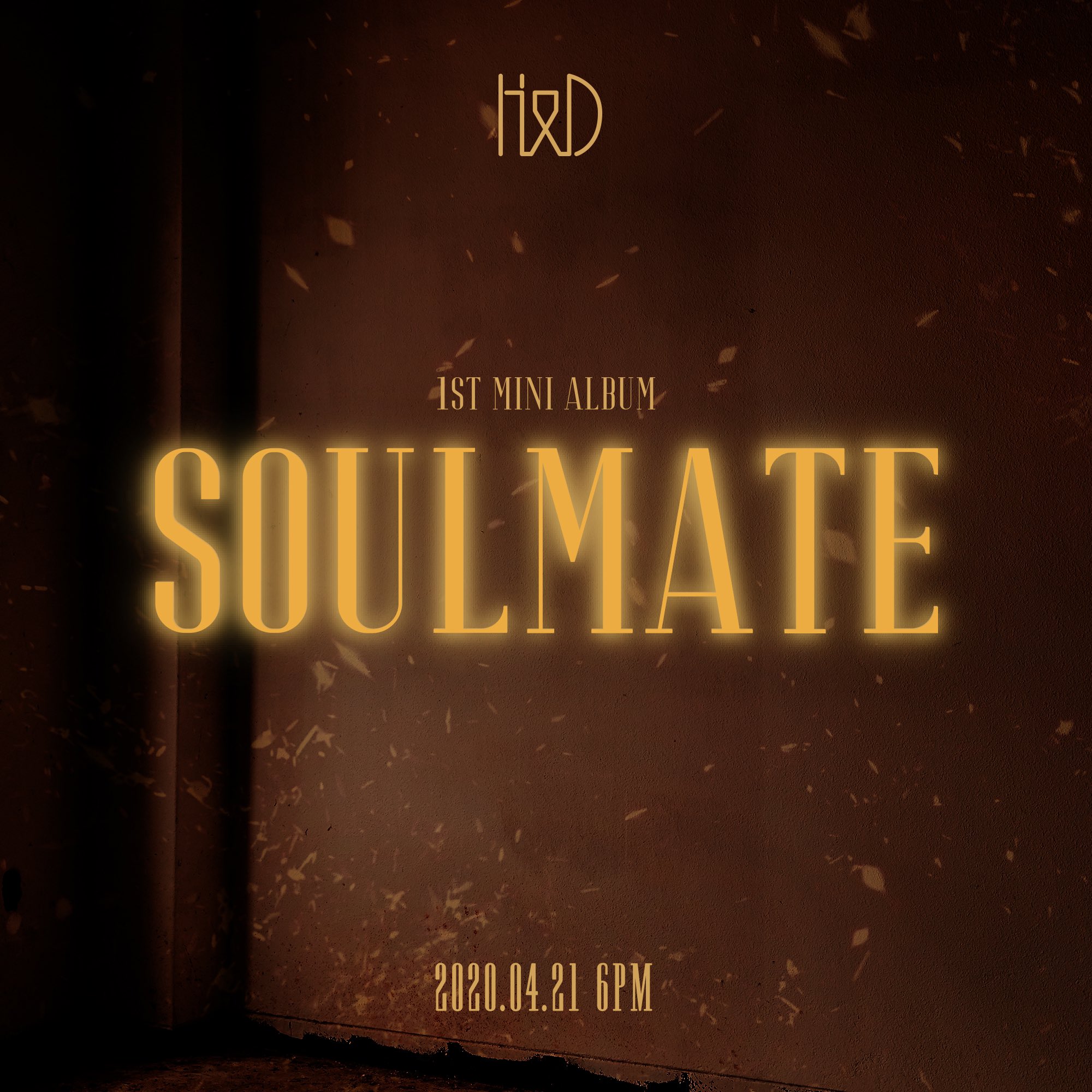 H&D (Lee Han Gyul and Nam Do Hyon) are getting ready for their debut with a peek at what seems to be a dramatic set for their music video!

On April 3, their agency shared teaser photos of the pair appearing to be acting on a set made up to look like a car crash.

It’s also been announced that fans should look forward to another teaser on April 8, which is described as possibly being a track list or an album title image. 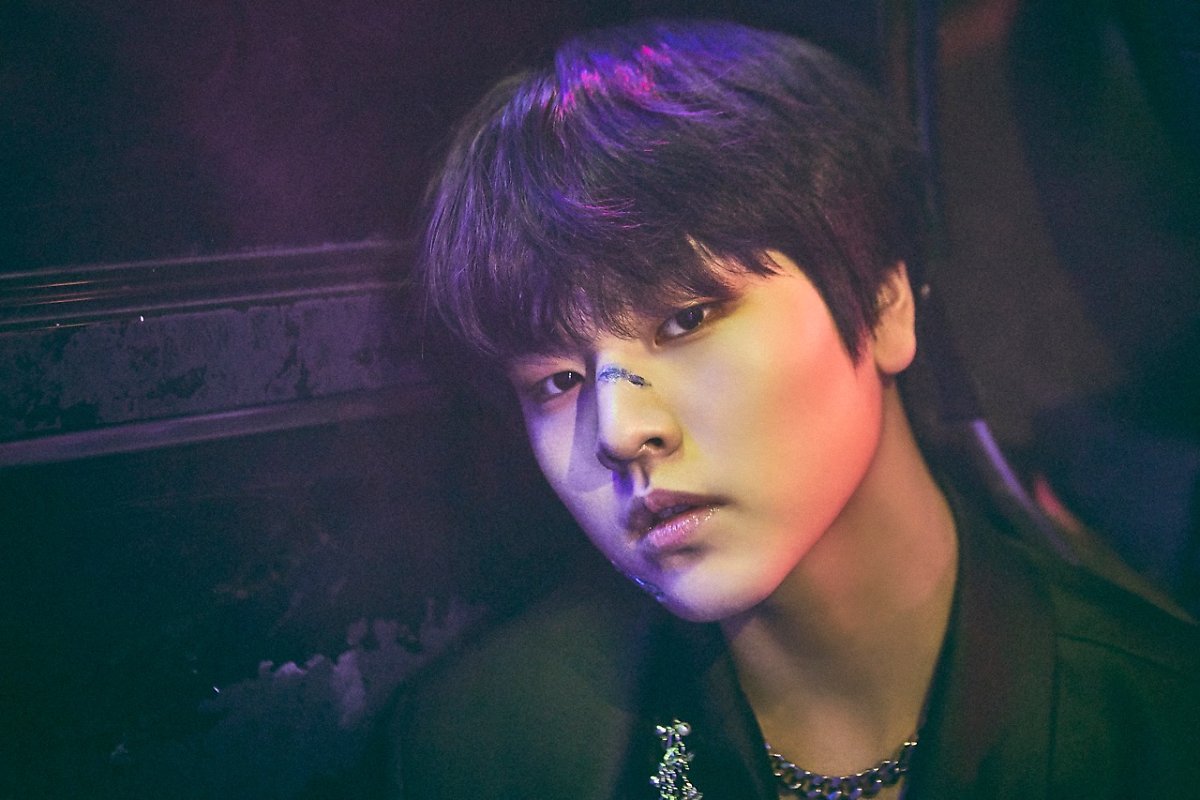 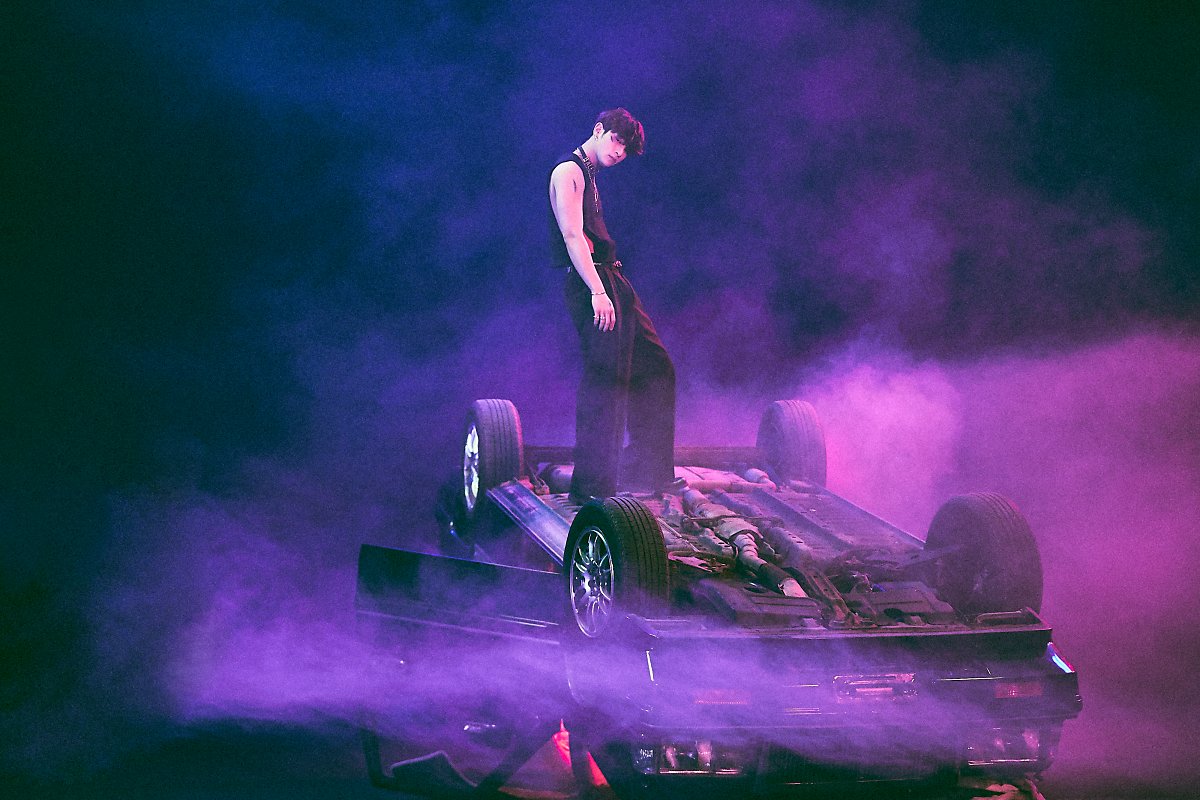 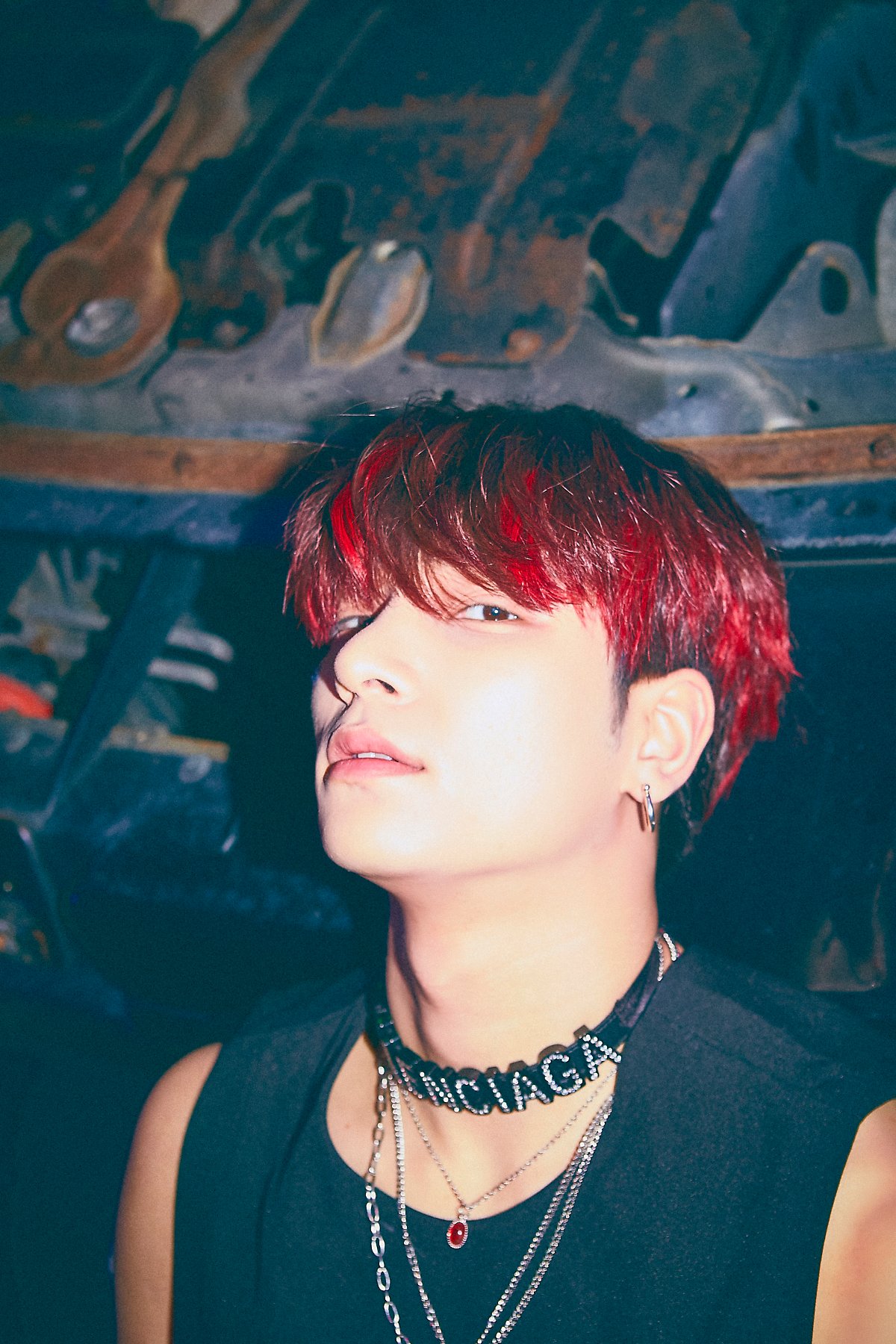 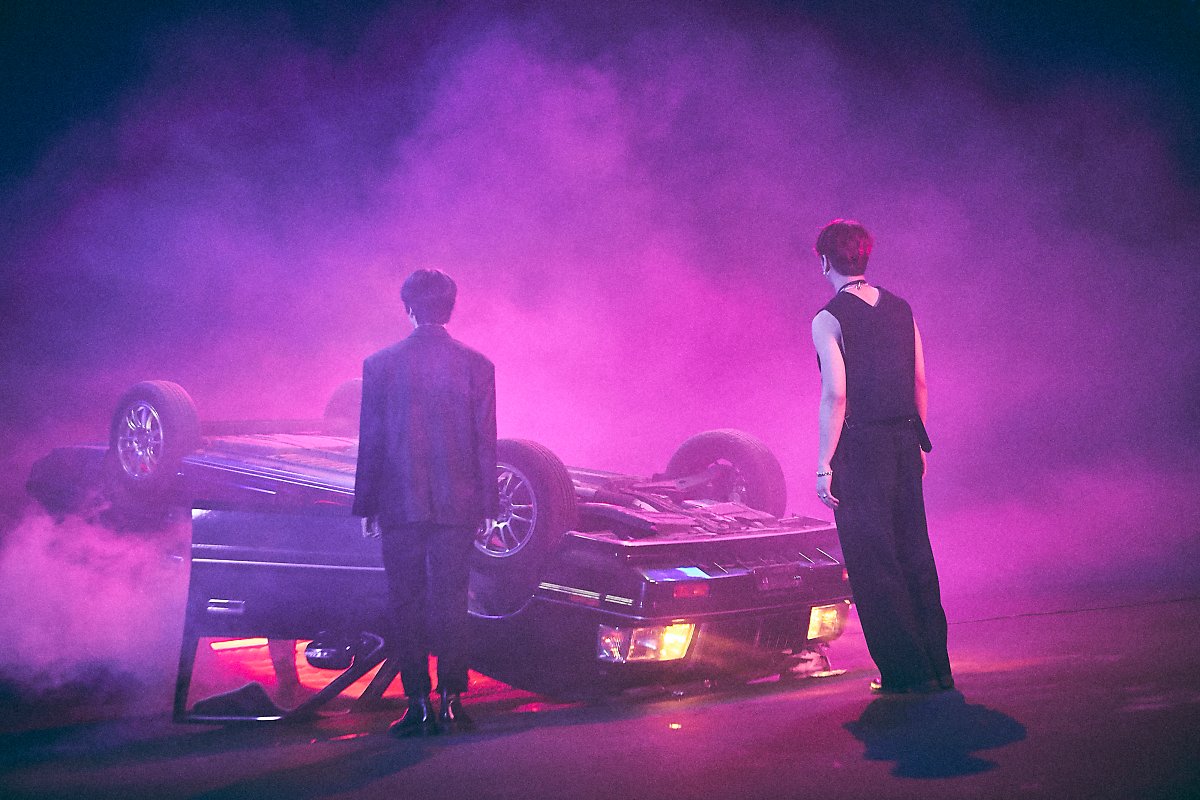 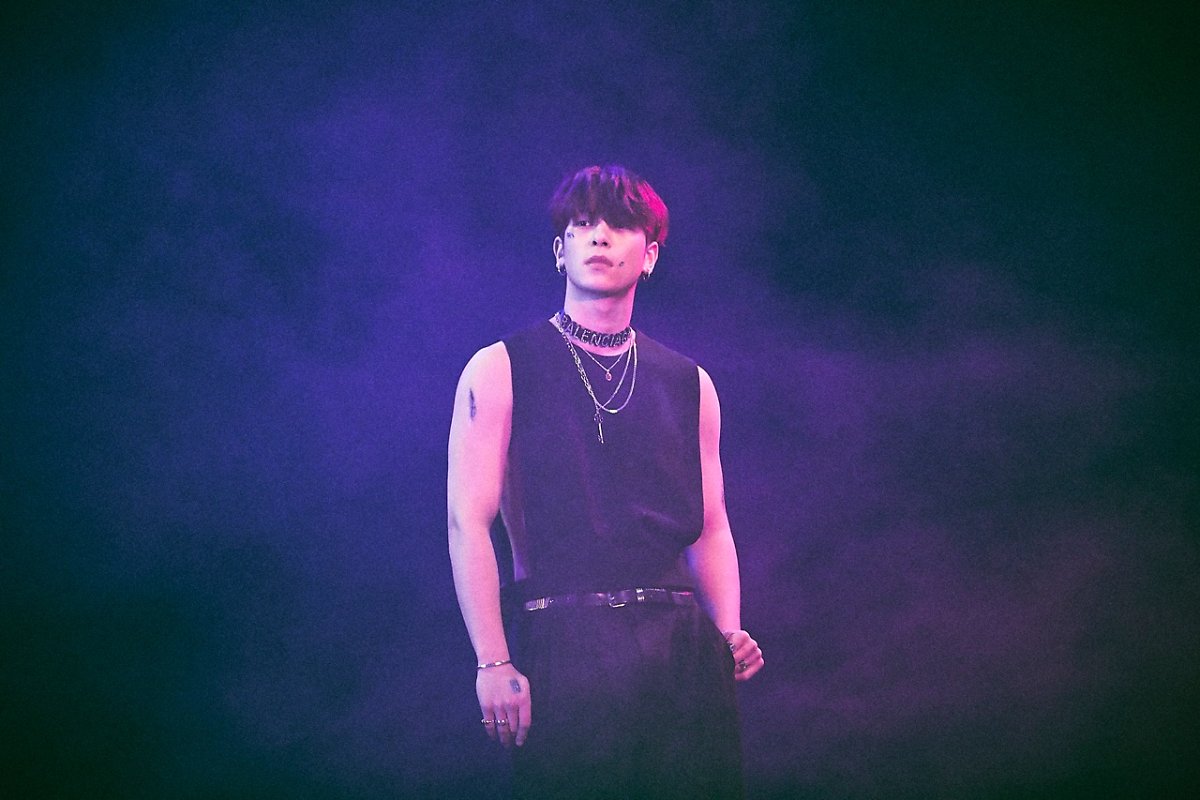 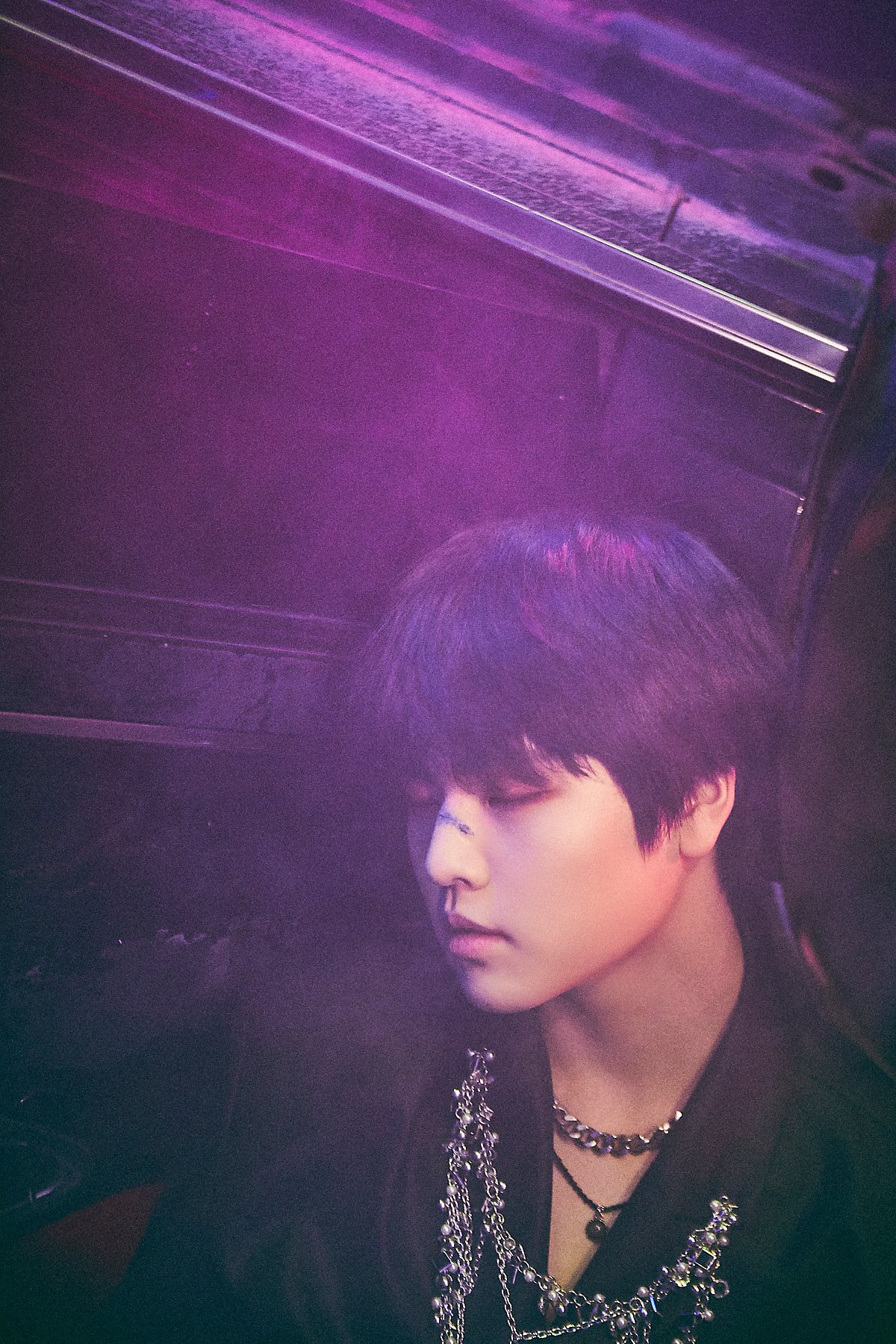 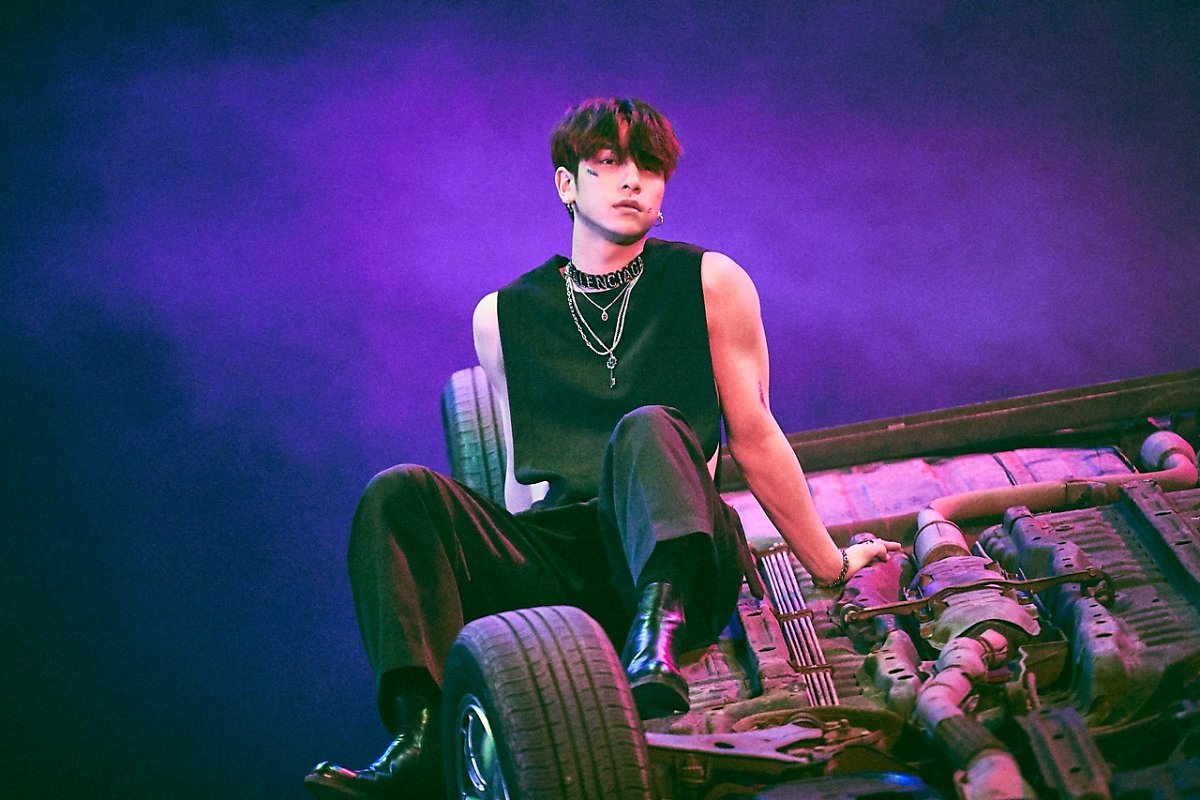 H&D will make their official debut on April 21, after sharing the pre-release track “Unfamiliar” in March.

Hangyul
Nam Do Hyon
H&amp;D
How does this article make you feel?