Reasons Why “Meow The Secret Boy” Is Creating Buzz Among Viewers

“Meow the Secret Boy” is about an aspiring webtoon artist named Kim Sol Ah who has a love-hate relationship with cats and a cat named Hong Jo who can secretly turn into a human.

Here are three reasons why “Meow the Secret Boy” is becoming such a hot topic:

Viewers have been becoming attached to Hong Jo, an adorable white cat that can turn into a human when he’s next to Kim Sol Ah. In the first episode, he appeared as a quiet observer, but by the fourth episode, he was cooling down her fever with rainwater. Then in the sixth episode, he learned Korean to understand her webtoon and listen to her story. His wide, innocent eyes and sweet, cute behavior is drawing positive reviews.

The endings of each episode act as a prelude to a new story, piquing the interest of viewers and making them eager to watch the next episode. For example, in episode 4, Hong Jo turned into a human to block Kim Sol Ah and Lee Jae Sun (Seo Ji Hoon) from kissing. At the end of episode 6, Hong Jo hugged Kim Sol Ah, who ended her ten years of unrequited love, but the moment was followed by the cry of an abandoned baby. In episode 8, Kim Sol Ah, who never liked cats, drew curiosity by confessing, “I like Hong Jo.” As such, the drama presents viewers with the fun of unraveling clues with each interesting ending. 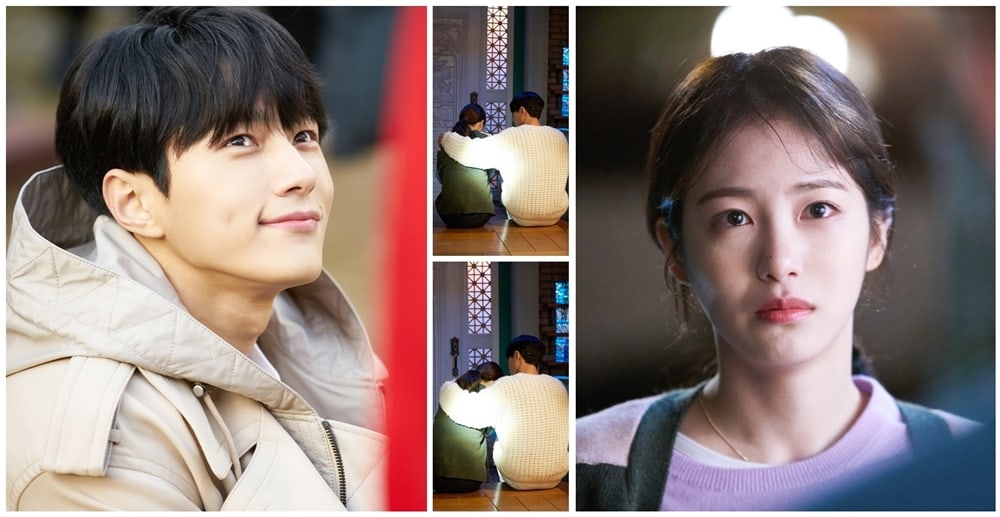 “Meow the Secret Boy” gives a special impression by showing the story through a pet’s perspective. Episode 8 tugged at viewers’ heartstrings when it showed the complex feelings that Hong Jo felt about being sent to another person, being abandoned, and the agony of finding a way to return.

The production crew commented, “We are thankful for viewers’ comments saying that it was comfortable and warm to watch. The ninth episode that will air on April 8 will include an unexpected situation and the thrill of romance. Please look forward to seeing what kind of adventure Hong Jo and Kim Sol Ah will begin.”