In light of the 100th episode of “Amazing Saturday,” Girl’s Day’s Hyeri recently sat down for an interview to discuss various topics.

Hyeri has been a member of the show from the beginning, and she has received a lot of attention for her witty remarks and quick thinking.

First, Hyeri mentioned SHINee’s Key, who was a former member on “Amazing Saturday” before he went to the military. She said, “I miss him a lot. Sometimes I visit him in the military or see him in private occasions, but I look forward to seeing him on ‘Amazing Saturday’ again.”

When asked about the most memorable guest on the show, she answered it was BLACKPINK’s Rosé. She shared, “After she appeared on ‘Amazing Saturday,’ we became very close friends. She even appeared on my YouTube channel and came on the show again. I’m very grateful to her.” 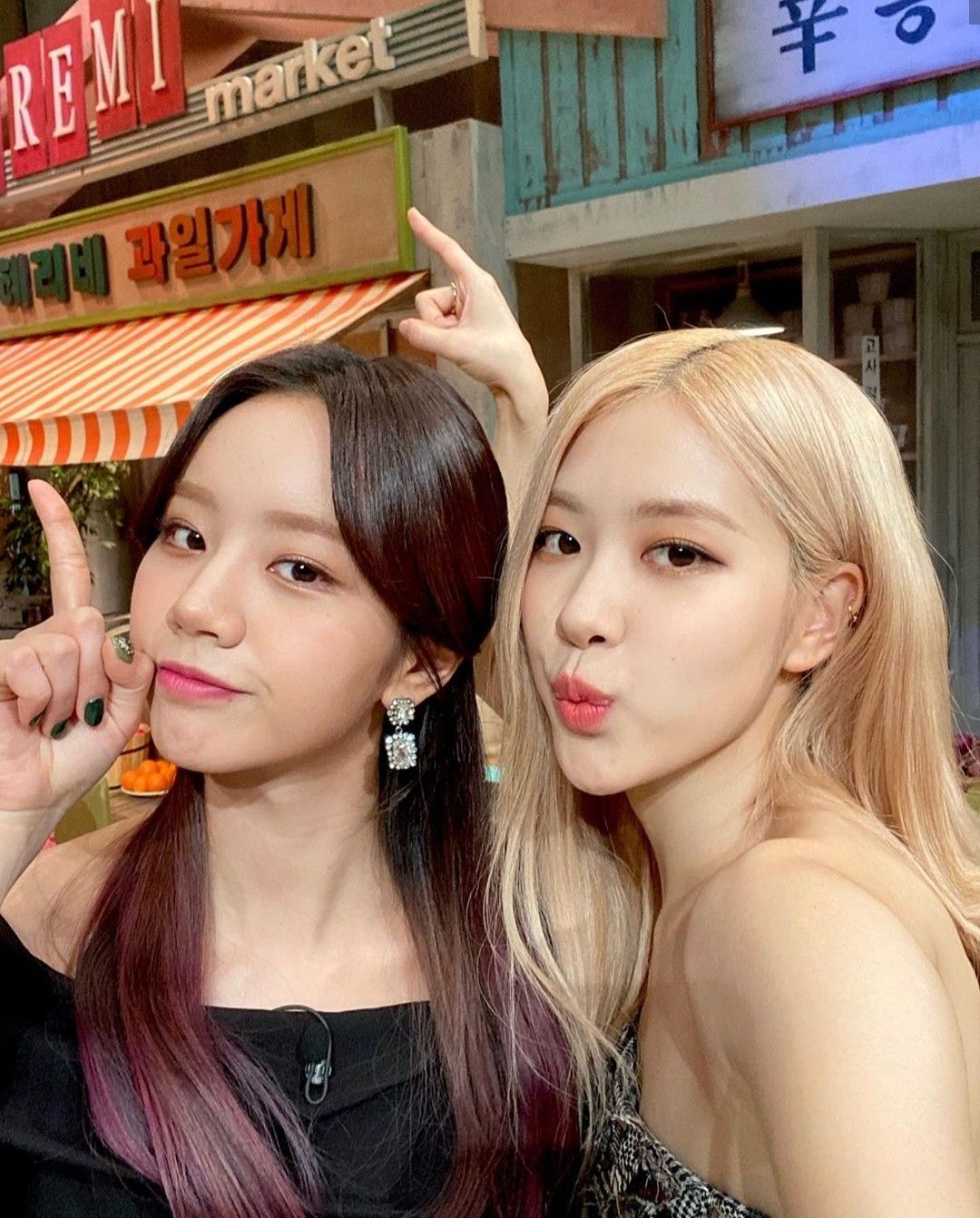 Hyeri picked AKMU as the guest she wants to invite to “Amazing Saturday.” She explained, “I know they write their own lyrics, but they write lyrics that are so fresh that are hard to imagine. I really want to meet them in person, and I’m looking forward to seeing them solve problems on the show!”

Hyeri also talked about acting. The interview pointed out many fans are waiting for her to appear in her next production, and she responded, “I’m working hard to find a good production. I hope it’s a work that will last long in people’s memory, like ‘Miss Lee.'”

Girl’s Day debuted in 2010, so this year will mark their 10th anniversary. Hyeri said, “I don’t have any specific plans for it yet. October 29th is the 10th anniversary of our debut, so I’m going to start thinking about what kind of event we should do for this day.”

Then she showed her affection for her members, saying, “We still have so much to talk about when we meet that we can stay up until morning just catching up. We all have different personalities and tastes, but now we can understand each other.” 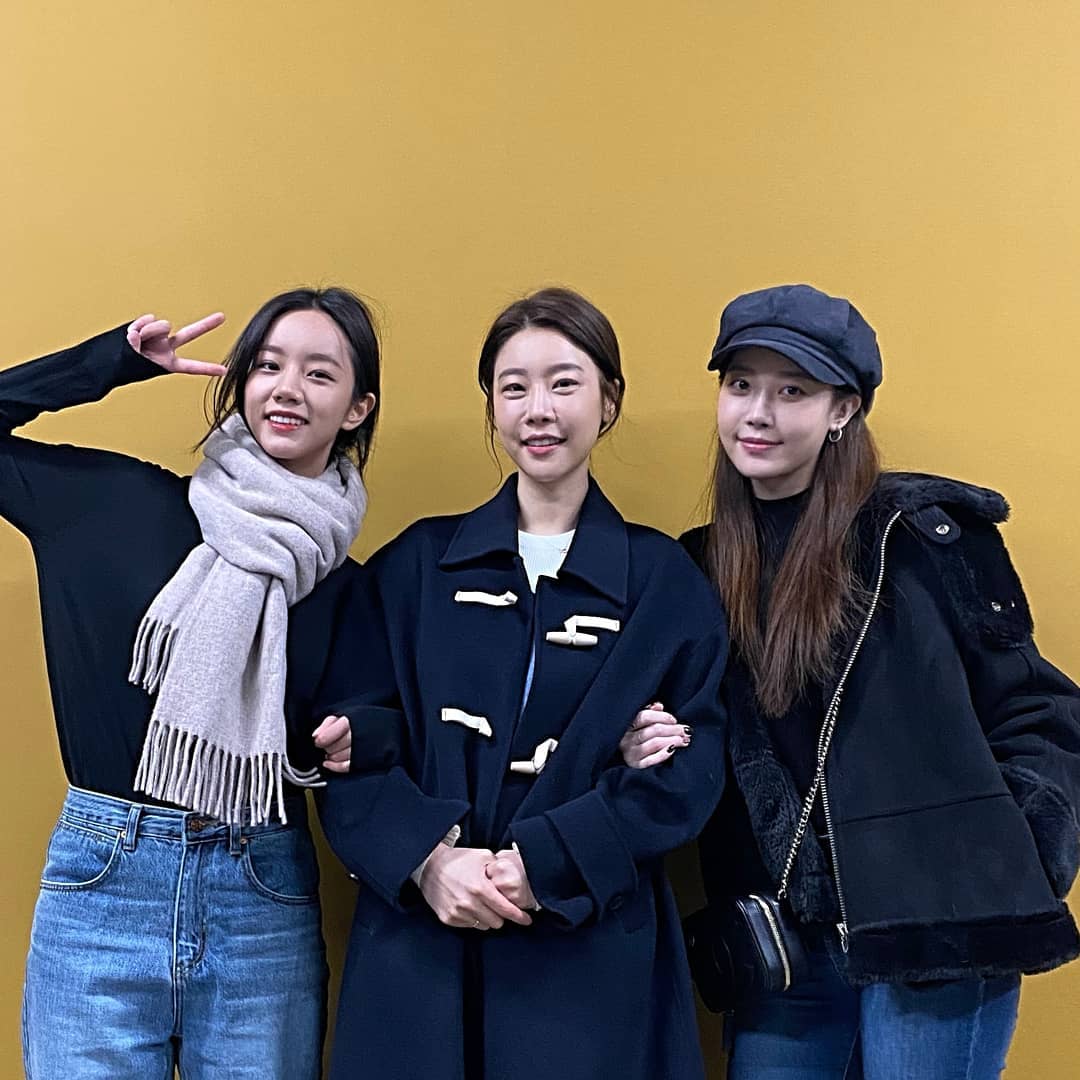 Hyeri donated 100 million won (approximately $80,866) to support efforts to combat the novel coronavirus (COVID-19). Concerning that, she said, “I was very sad to hear that some people are struggling financially because of COVID-19. Of course, I joined the idea of adding even a small amount of strength if it was helpful. I hope we can all join forces to overcome this situation quickly and have a healthy and strong spring.”

She also talked about communicating with fans through her YouTube channel, saying, “There were a lot of things that the fans are curious about. If the fans write down what they want in the comments, I try to refer to it as much as I can. When there’s a comment that says they can’t see the subtitles well, I’ll edit it. I’m doing my best to listen to the fans’ comments.” Before, she focused on mukbang (eating shows), but she expressed her desire to showcase various content in an honest way.

Girl's Day
Hyeri
Rosé
Amazing Saturday
How does this article make you feel?