The second episode of Jeon Somi’s new reality show “I Am Somi” showed where the mysterious Lamborghini Urus from the first episode came from.

In the video, Jeon Somi revealed she came to Incheon to sign up for driving school. She wasn’t able to hide her excitement about finally going behind the wheel. She spotted a bright yellow Lamborghini Urus and cried out in excitement because it’s her dream car. However, she had to start off with a test car first. The driving instructor praised her driving skills, especially the way she handles the steering wheel, and she smiled brightly in response.

Finally, Jeon Somi got her driver’s license and was able to test out the Lamborghini Urus. She was accompanied by The Black Label’s producers 24, Vince, and Sunho, who wouldn’t stop teasing her. During the ride, Sunho suggested they listen to her new song.

A flashback showed Jeon Somi sharing her new music with Teddy. He praised, “Somi made this song using an app on her phone. I was a bit moved after hearing it. I didn’t know she had this much hip hop [in her].” She let other producers check out the song, and in the recording studio, she suddenly thanked them and burst into tears, causing them to go into panic mode. 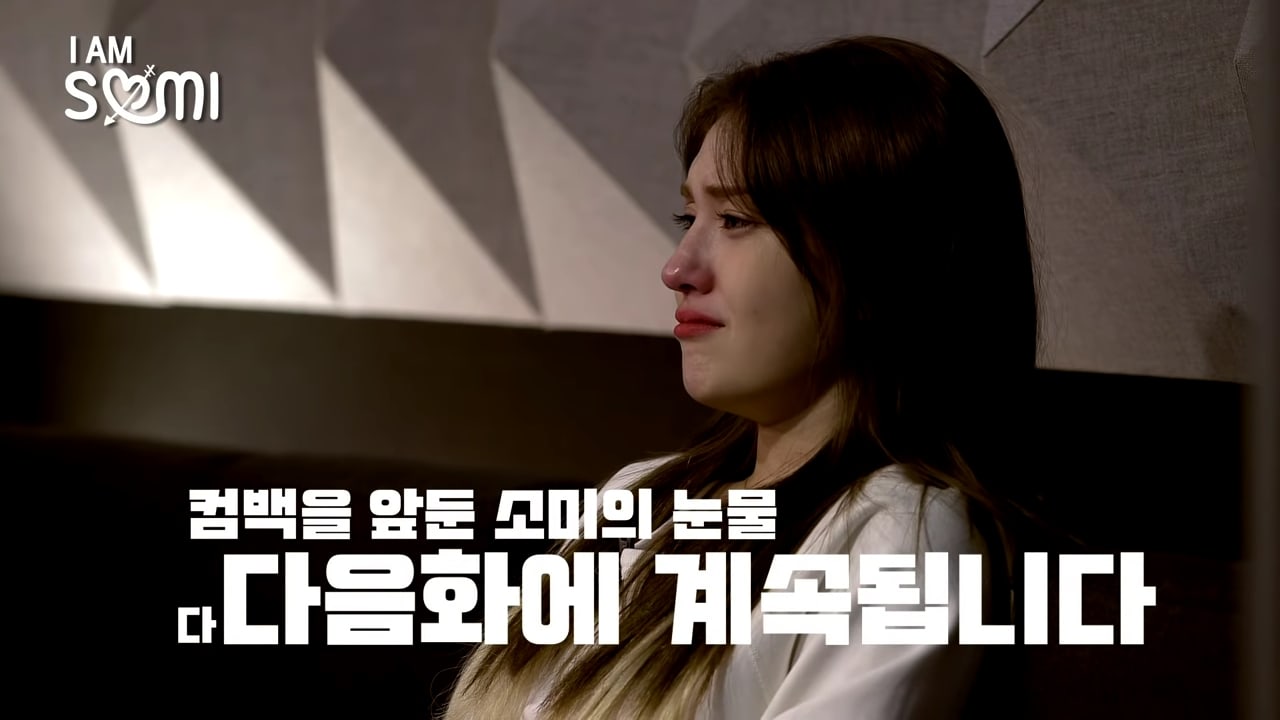 The video went back to the driving scene where the producers forced Jeon Somi to do practice rounds before taking the luxurious car out to the road. As nervous as they were, they continued to nag her and give her advice. Later on, Vince commented with a smile, “It’s scary because she’s going super slow.” However, 24 insisted she drive slowly so that she could get used to the car.

Check out the second episode of “I Am Somi” with English subtitles!

Jeon Somi
I Am Somi
How does this article make you feel?