Feeldog Enlists In The Military With Support From Celebrity Friends

Feeldog has enlisted in the military!

On April 6, Feeldog entered the recruit training center of the 22nd Infantry Division located in Goseong of Gangwon Province.

Before enlisting, the idol posted photos of his new military look as well as a gathering with his friends including former BIGSTAR members Raehwan, Sunghak, and Jude and B.A.P’s Zelo. He wrote, “I’ll be back in good health. I love you. I hope my family, fans, and friends will always be healthy.”

He also shared videos of his ride to the training center in his Instagram story. He looks slightly nervous as he touches his fresh cut, but he is joined by friends who support him until the very end. 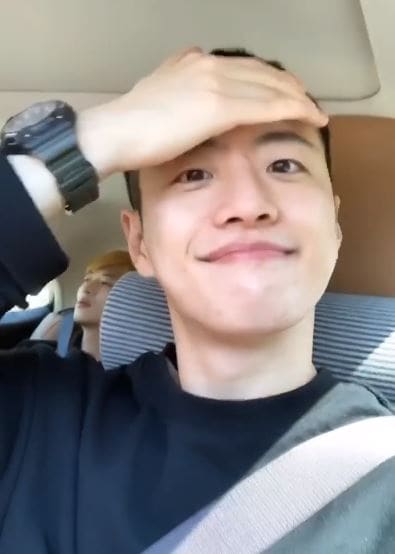 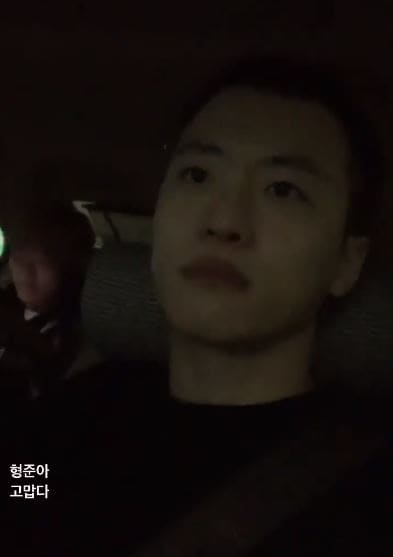 His celebrity friends voiced their support for him through comments on his Instagram posts. DIA’s Yebin said, “Take care,” while XENO-T’s Hojoon commented, “Hyung, be careful and come back safely.” Fellow UNB member Marco added smirking and heart emojis, while other UNB member Euijin said, “Be healthy! My lovable dongsaeng.” SPEED’s Yuhwan said, “I love you. Take care,” and Kanto sent three hearts to show his support. 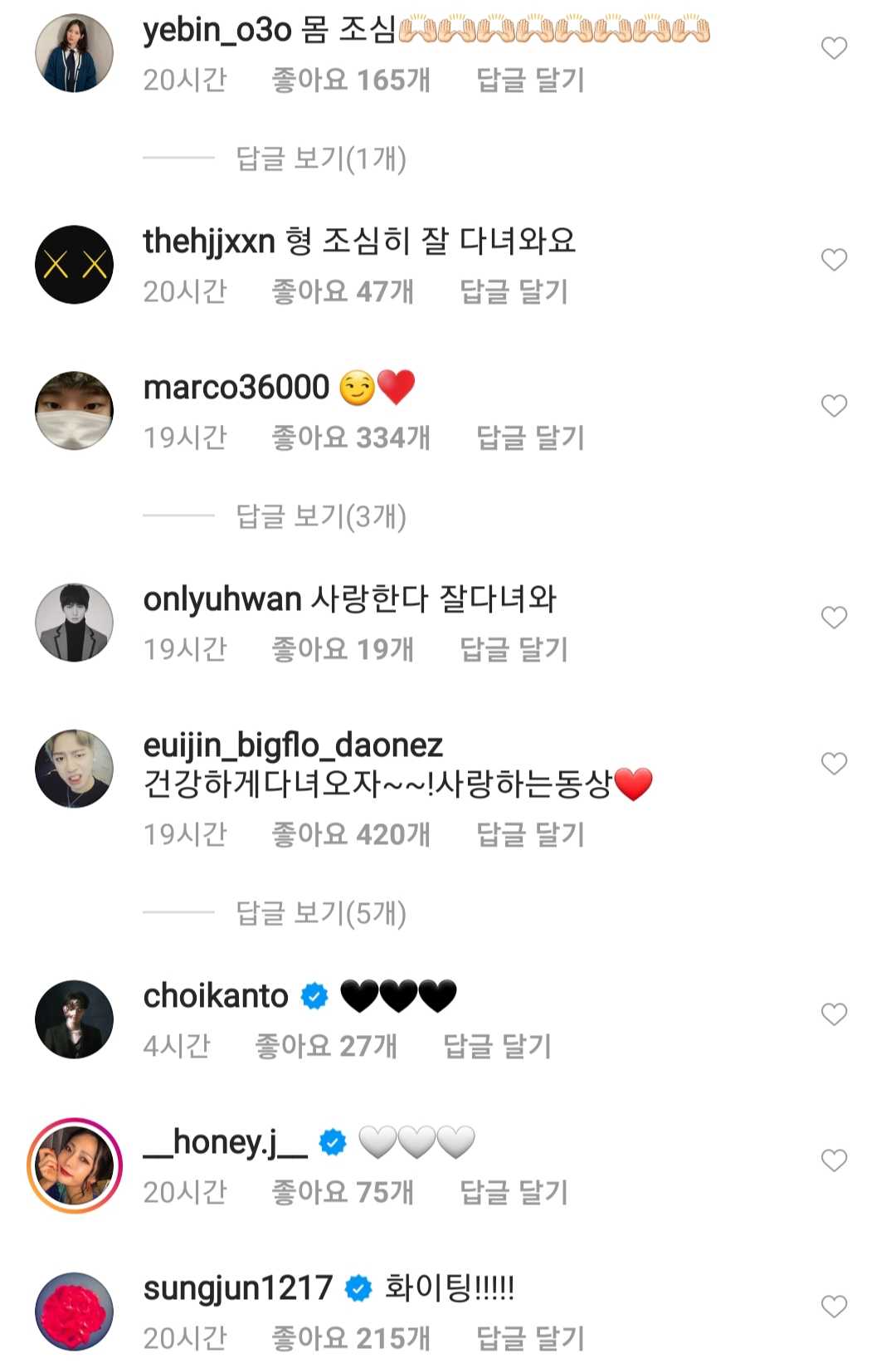 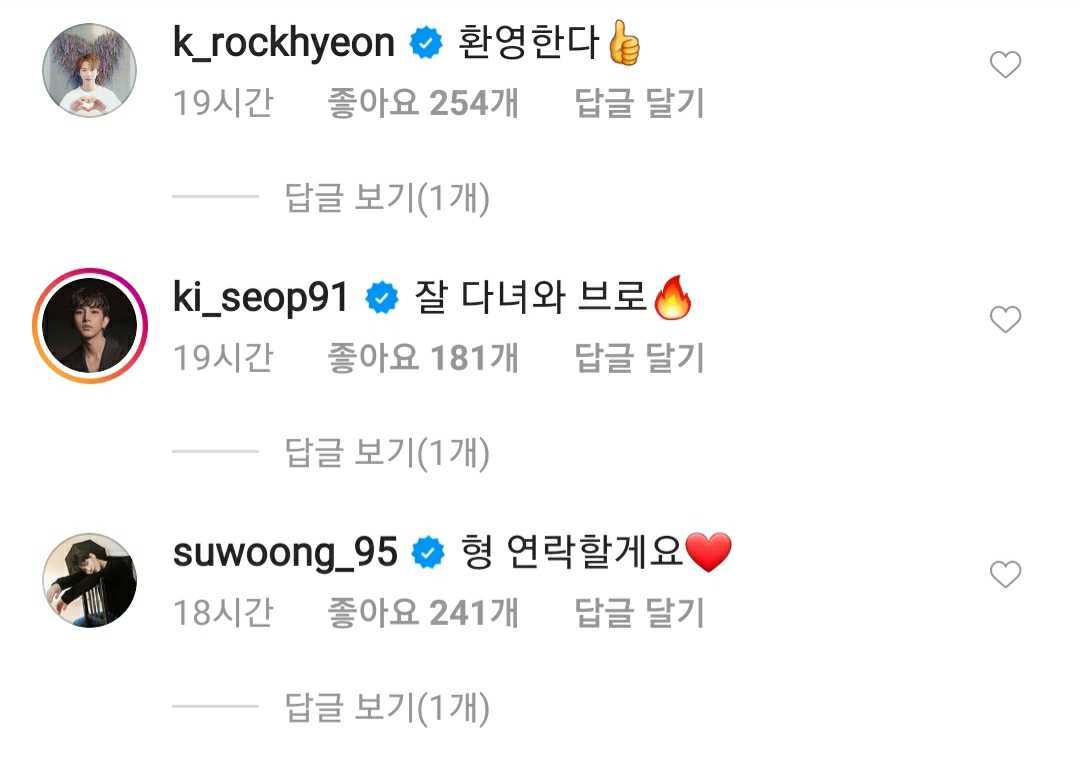 Feeldog debuted in 2012 as a member of BIGSTAR and appeared in various dramas and variety programs after that. Then in 2017, he appeared on KBS’s “The Unit” and successfully became part of the final project group called UNB.

Watch “The Unit” below if you haven’t already!

FeelDog
How does this article make you feel?