Son Dong Pyo Shares When He Decided To Become An Idol, His Future Goal, And More

Son Dong Pyo is on the cover of a fashion magazine for the first time ever!

For a pictorial in the April issue of The Star, Son Dong Pyo transforms casual looks for spring into his own. Following the photo shoot, he participated in an interview, sharing, “Although it was my first solo photo shoot, I had fun doing it.” 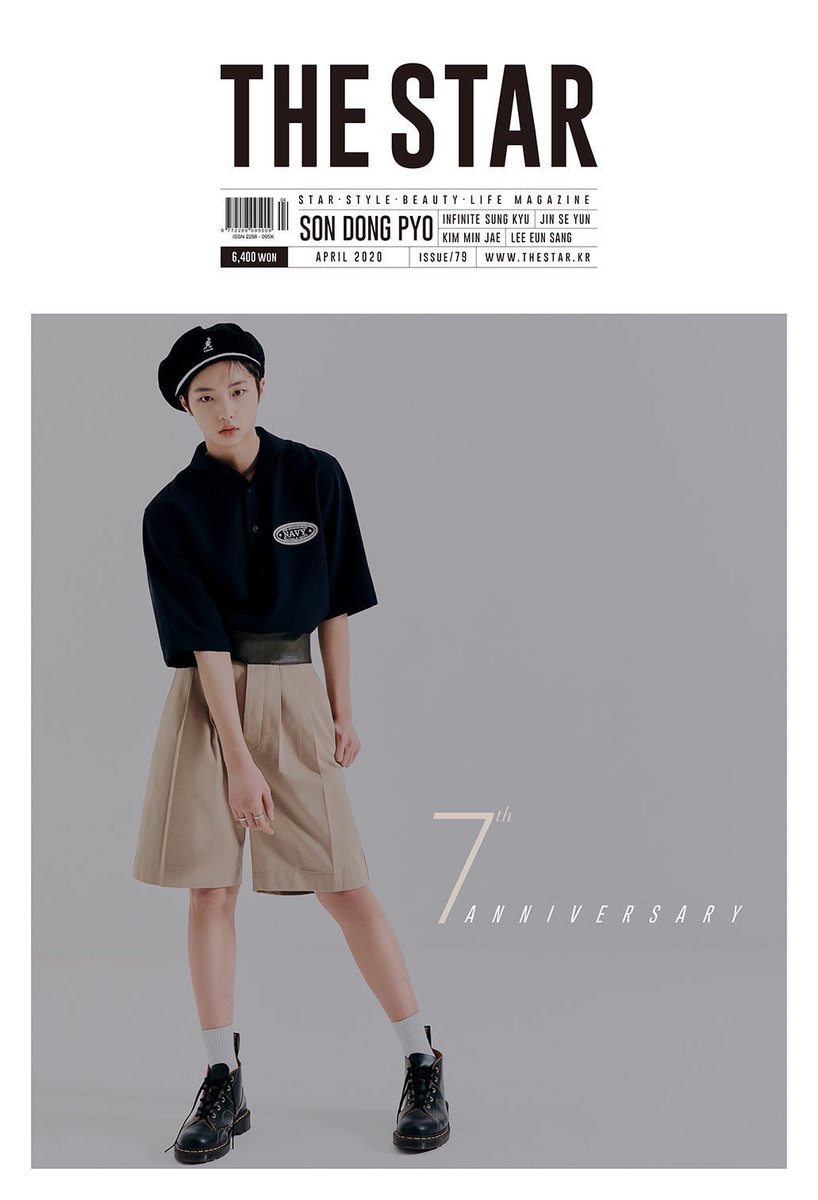 When asked if there was a specific type of content he wanted to share, Son Dong Pyo answered, “My fans are very curious about my skincare routine. That’s why I want to reveal how I wash my face. I also want to share my everyday lifestyle and give fun advice.”

Son Dong Pyo moved from the county of Yeongdeok to Seoul, and he was asked to share his memories of that time. “When I first came up to Seoul, I wasn’t scared of anything at all,” he said. “However, when I actually started my life in Seoul, it was really difficult.”

The next question was when he first dreamt of becoming a singer. Son Dong Pyo replied, “I decided I had to become an idol in my third year of middle school and I haven’t looked back since. Before that, I would only sing and dance for fun, but starting that year, I was determined to start it officially.” 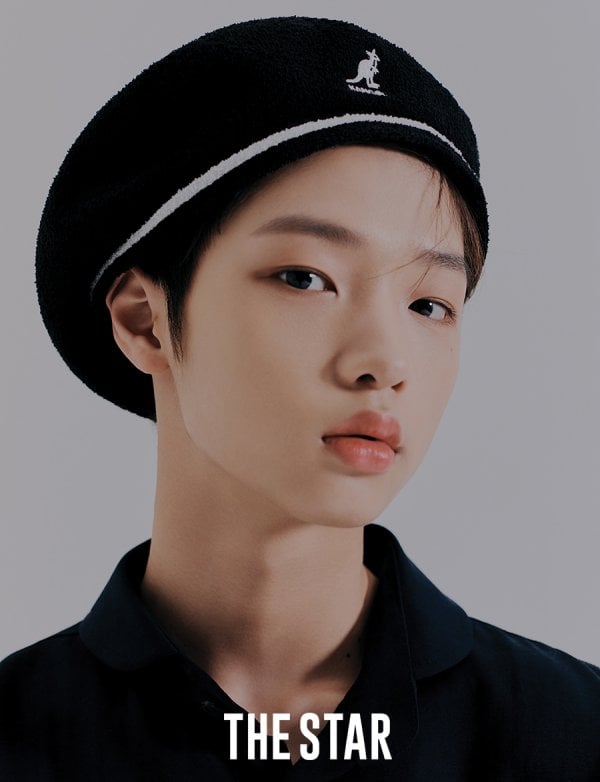 Son Dong Pyo, who is currently 19 years old (in Korean age), also spoke about his dream for the future. He shared, “I want to become a mature adult with proper character.”

The Star
Son Dong Pyo
How does this article make you feel?