This mystery melodrama is centered on the intertwined fates of a detective, the detective’s lover, and a serial killer who loved the detective’s lover. Their lives ended 32 years ago, but their fates have become entangled once again after being reincarnated into new lives. Jang Ki Yong, Jin Se Yeon, and Lee Soo Hyuk will each play two different characters across two separate lives.

In the drama, Jin Se Yeon portrays two characters: Jung Ha Eun, the owner of a used bookstore who suffers from dilated cardiomyopathy, and Jung Sa Bin, an archaeologist who tries to uncover the stories behind dug-up remains.

The new stills show Jin Se Yeon as Jung Sa Bin in the present. Jung Sa Bin works as a bone archaeology instructor at a university and also performs autopsy on bones for the National Forensic Service. While Jung Ha Eun was more innocent and gentle, Jung Sa Bin shows a more assertive charisma. Jung Sa Bin’s hair is tightly tied up to keep it out of her face, and her sharp gaze is focused on a monitor. She frowns as if she spotted an unexpected result, and she leans towards the screen for a closer look. 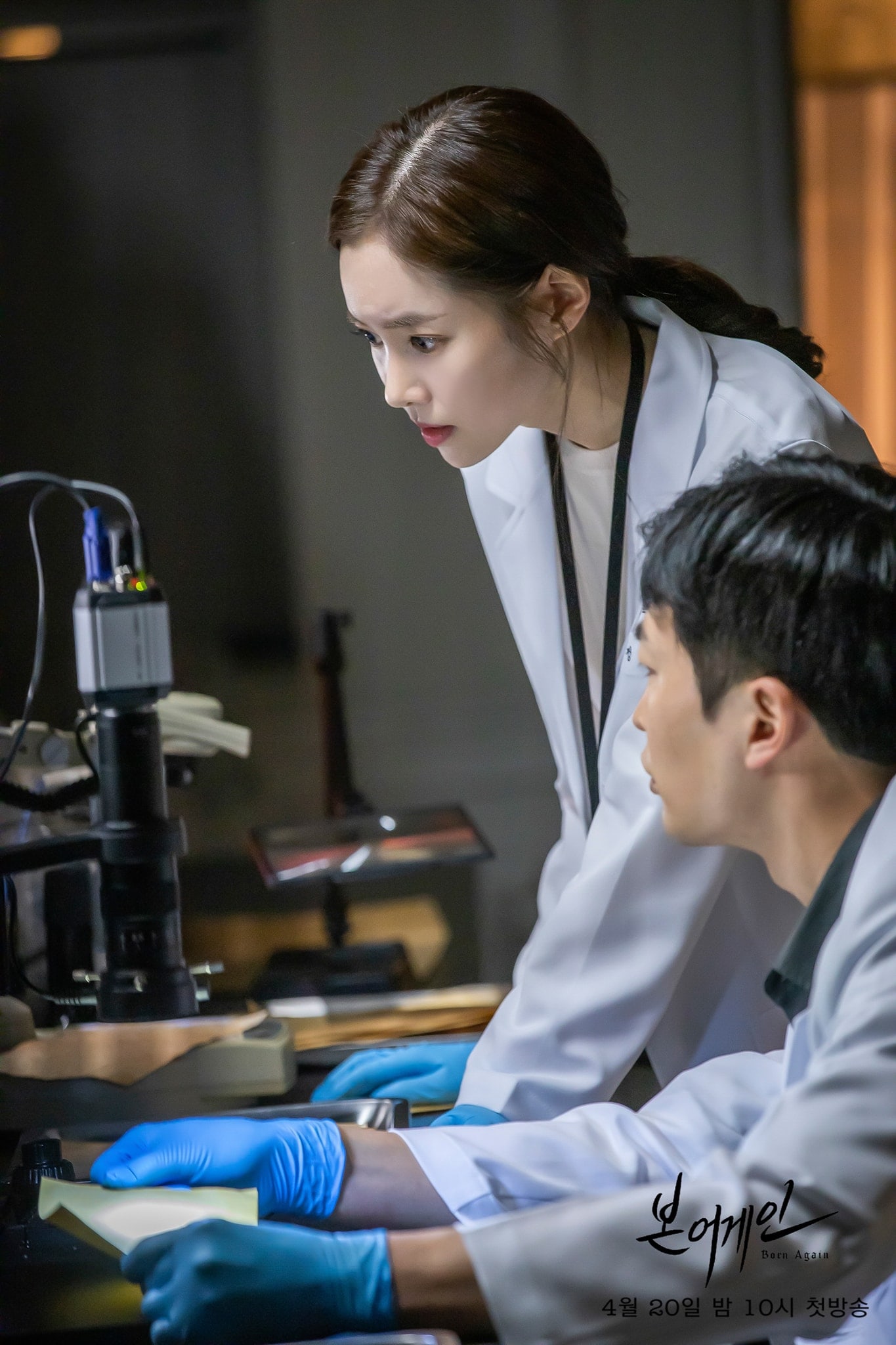 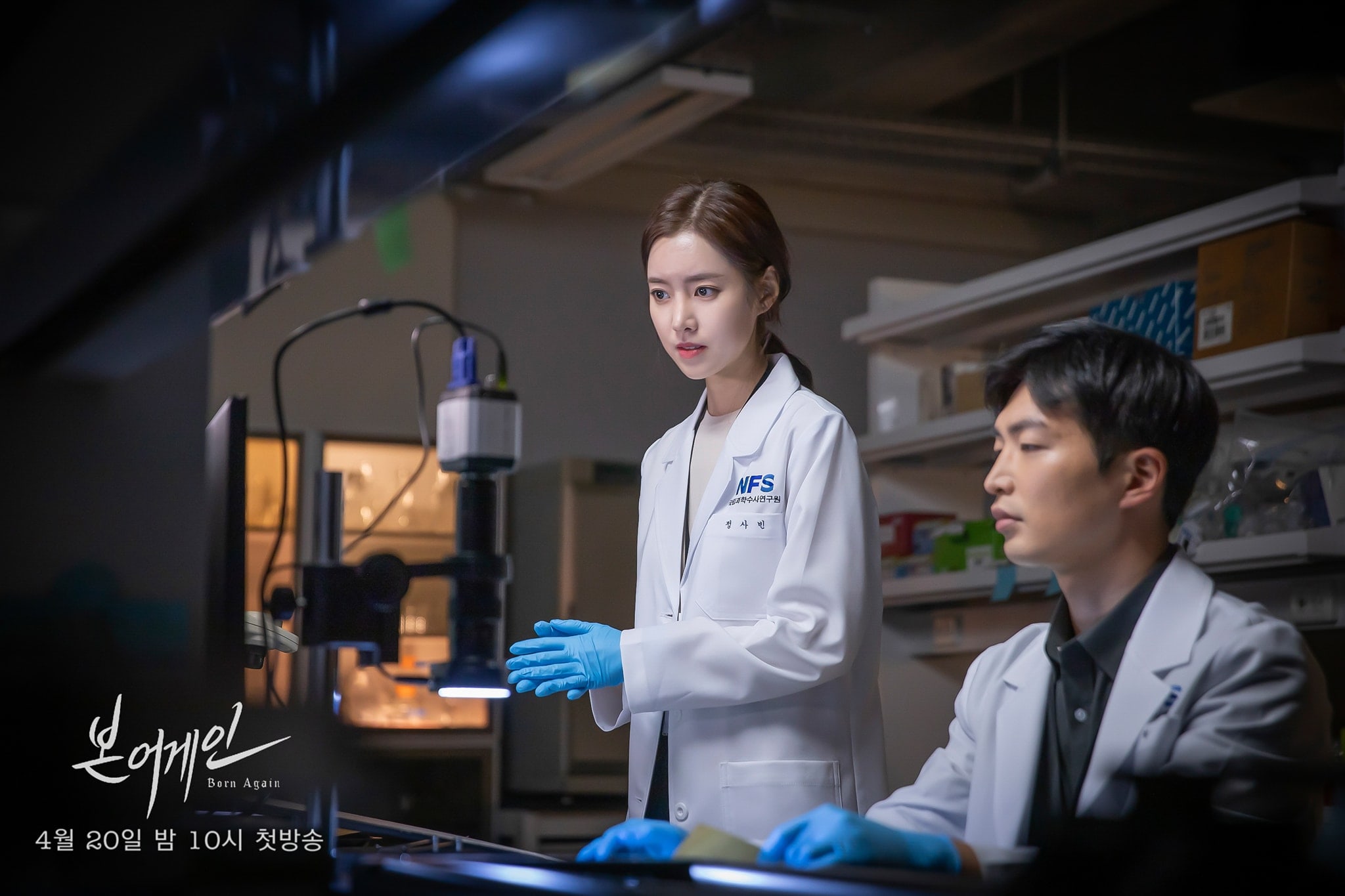 In college, Jung Sa Bin practically lived on excavation sites, which earned her the nickname of “skeleton lover.” She is a character who is only satisfied when she restores the stories and secrets of unnamed skeletons. Viewers are looking forward to finding out what she is trying to figure out and what kind of key it will play in connecting the mysterious events of the past and the present.

The production crew said, “Jin Se Yeon actually visited the National Forensic Service to get immersed into her role. Thanks to her careful efforts not to miss even a small detail, we are filming better scenes.”

“Born Again” premieres on April 20 at 10 p.m. KST and will be available on Viki.

Jin Se Yeon
Born Again
How does this article make you feel?