tvN’s “Hi Bye, Mama,” which is returning Saturday after a week-long hiatus due to schedule changes, has revealed new stills from the upcoming episodes.

Cha Yoo Ri (played by Kim Tae Hee), who is now on the tail end of her 49 days as a human, has found wrench after wrench in her plans to get rid of the ghosts around her daughter Jo Seo Woo (played by Seo Woo Jin) and then move on. She’s formed a friendship with Seo Woo’s stepmother Oh Min Jeong (Go Bo Gyeol) and struggles between happiness and sadness when she meets with her loved ones, as she doesn’t know what will happen at the end of her 49 days.

In the midst of all this, an exorcist (Yang Kyung Won) has appeared, announcing that he is there to take away her daughter, and in the new stills, we see him stalking toward Seo Woo, who is crying alone. Meanwhile, Kim Tae Hee, who has been on high alert to keep her daughter away from the exorcist, has an almost panicked look on her face.

In addition to the exorcist, the upcoming episode will present a change in the relationships between Cha Yoo Ri, Jo Kang Hwa (Lee Kyu Hyung), and Oh Min Jeong, as Jo Kang Hwa comes to learn of what Cha Yoo Ri has really been doing for the past five years.

A source from the drama said, “As a crisis comes upon Seo Woo, whom Cha Yoo Ri put her life on the line to protect, Cha Yoo Ri’s life undergoes a drastic turn. Please stay tuned to see where Cha Yoo Ri’s reincarnation mission takes her in the face of all these sudden changes.” 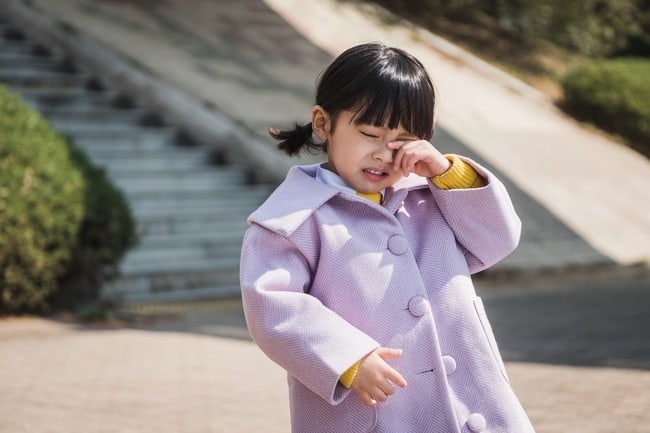 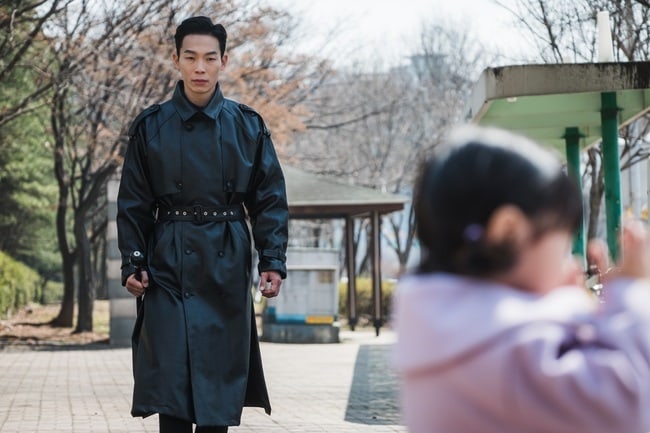 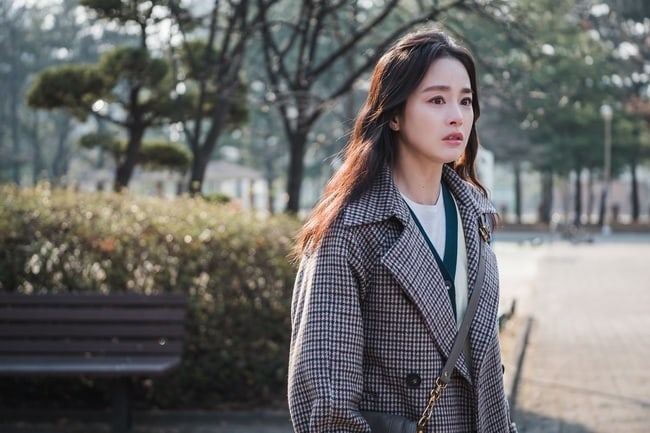