KBS 2TV’s upcoming Monday-Tuesday drama “Born Again” has shared new stills that give a glimpse into the main characters’ lives in the 1980s. 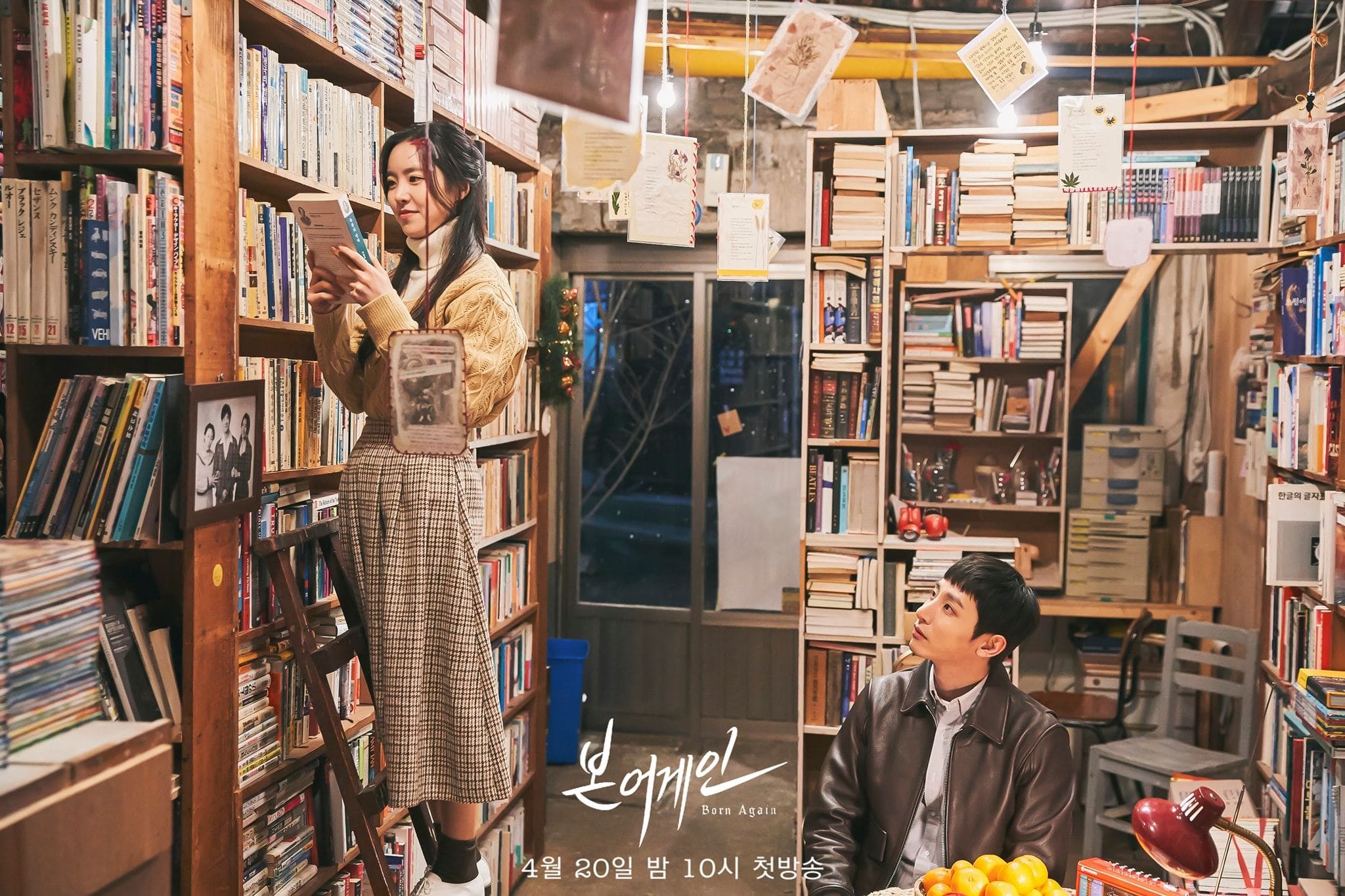 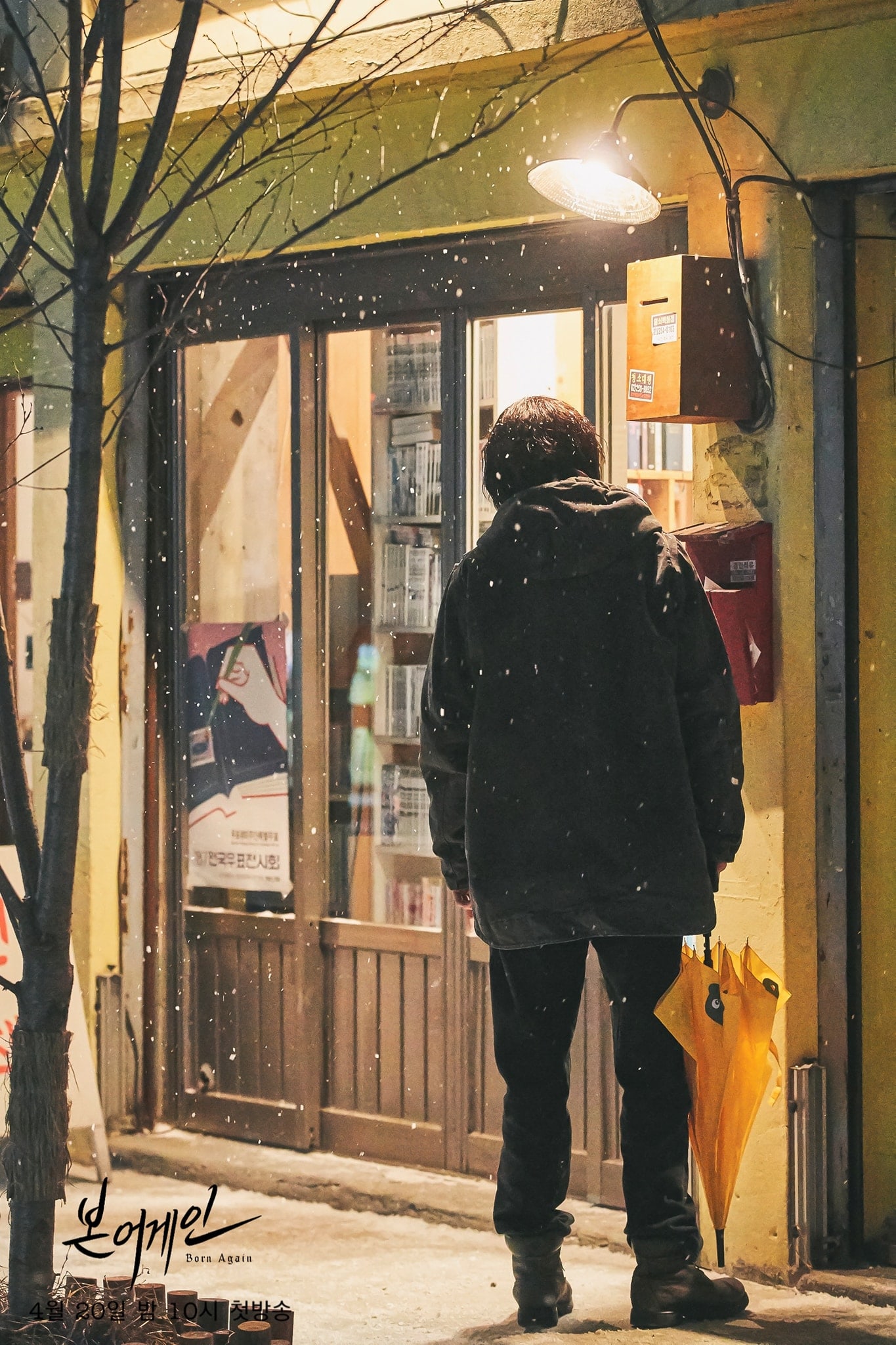 There is an air of warmth and love emanating between Jung Ha Eun and Cha Hyung Bin inside the secondhand bookstore they’re in, and Gong Ji Cheol looks lonelier than ever as he clutches a yellow umbrella in his hands. What’s interesting is that Jung Ha Eun can be seen using the same yellow umbrella with Cha Hyung Bin, eliciting curiosity to how the umbrella connects them all as it has appeared in past teasers for the drama. 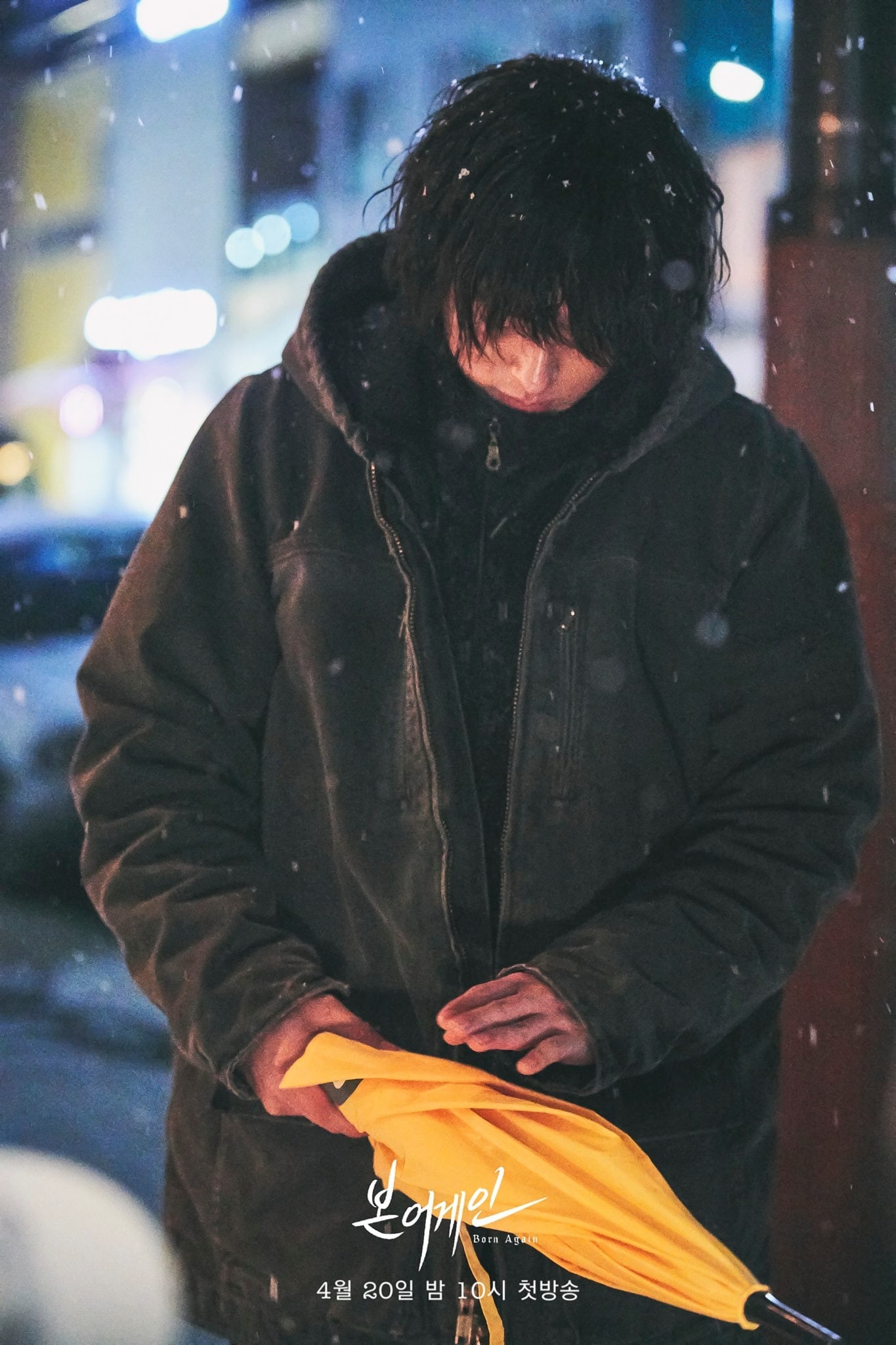 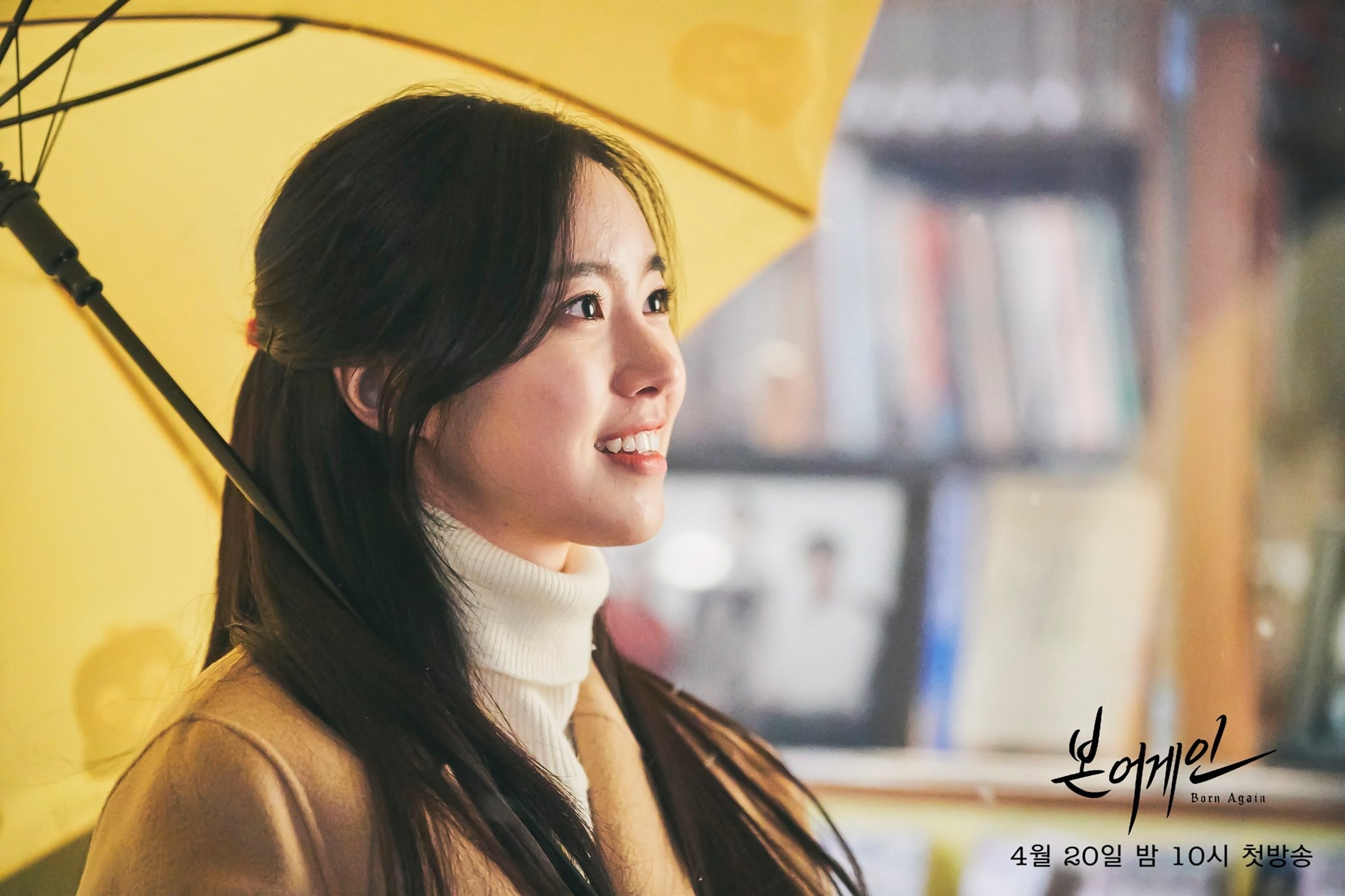 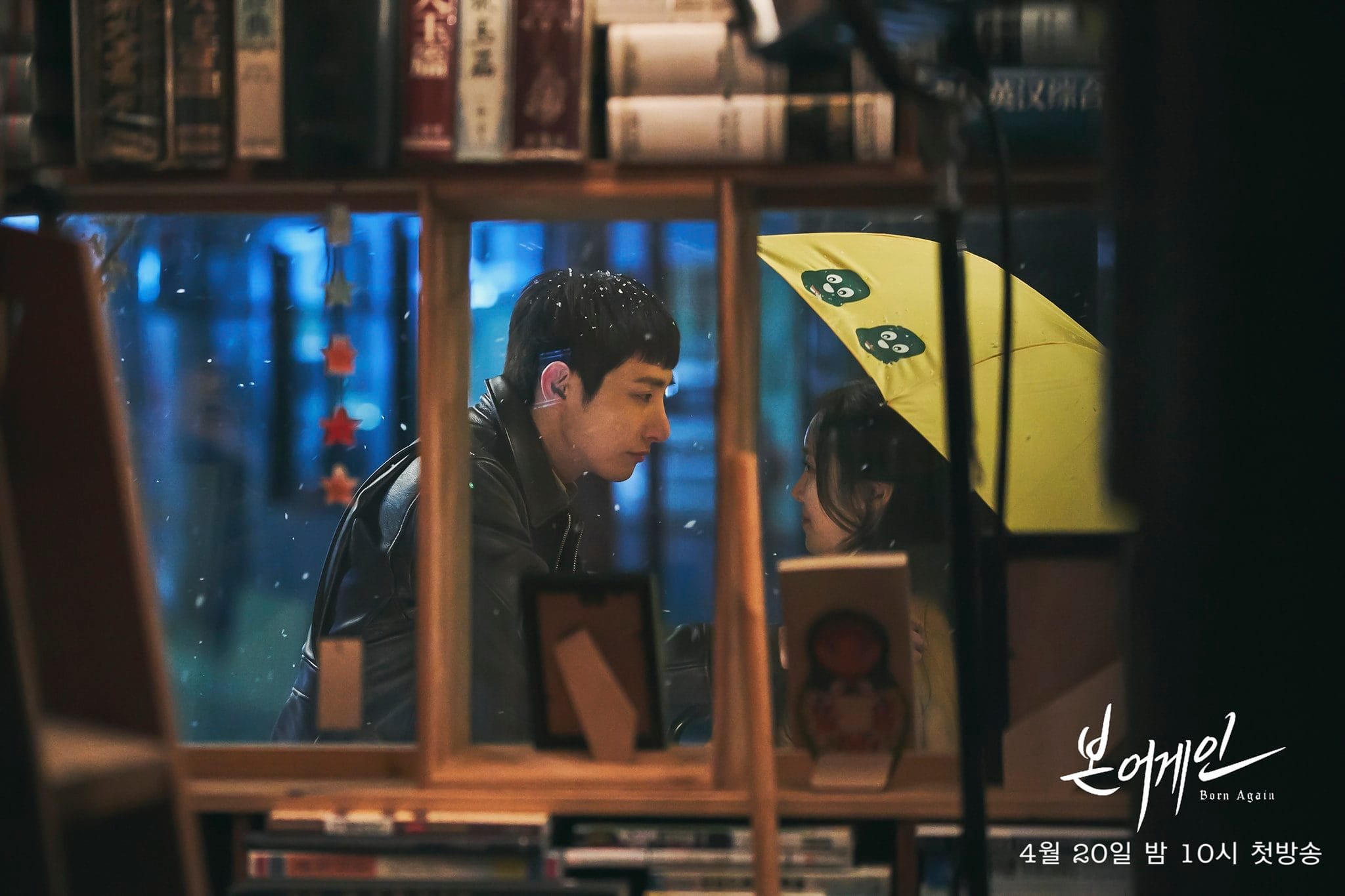 “Born Again” is set to premiere on April 20 at 10 p.m. KST, and will be available on Viki with English subtitles.