On April 11, Yulhee took to Instagram to share some adorable new photos of her son, who will be turning two years old (by international reckoning) next month.

Earlier this year, Minhwan and Yulhee stepped down from the KBS reality show “Mr. House Husband” after Minhwan enlisted in the military in February. Many viewers of the program were happy to see an update on Jaeyul, with a flood of commenters observing that he had grown so much since they last saw him. 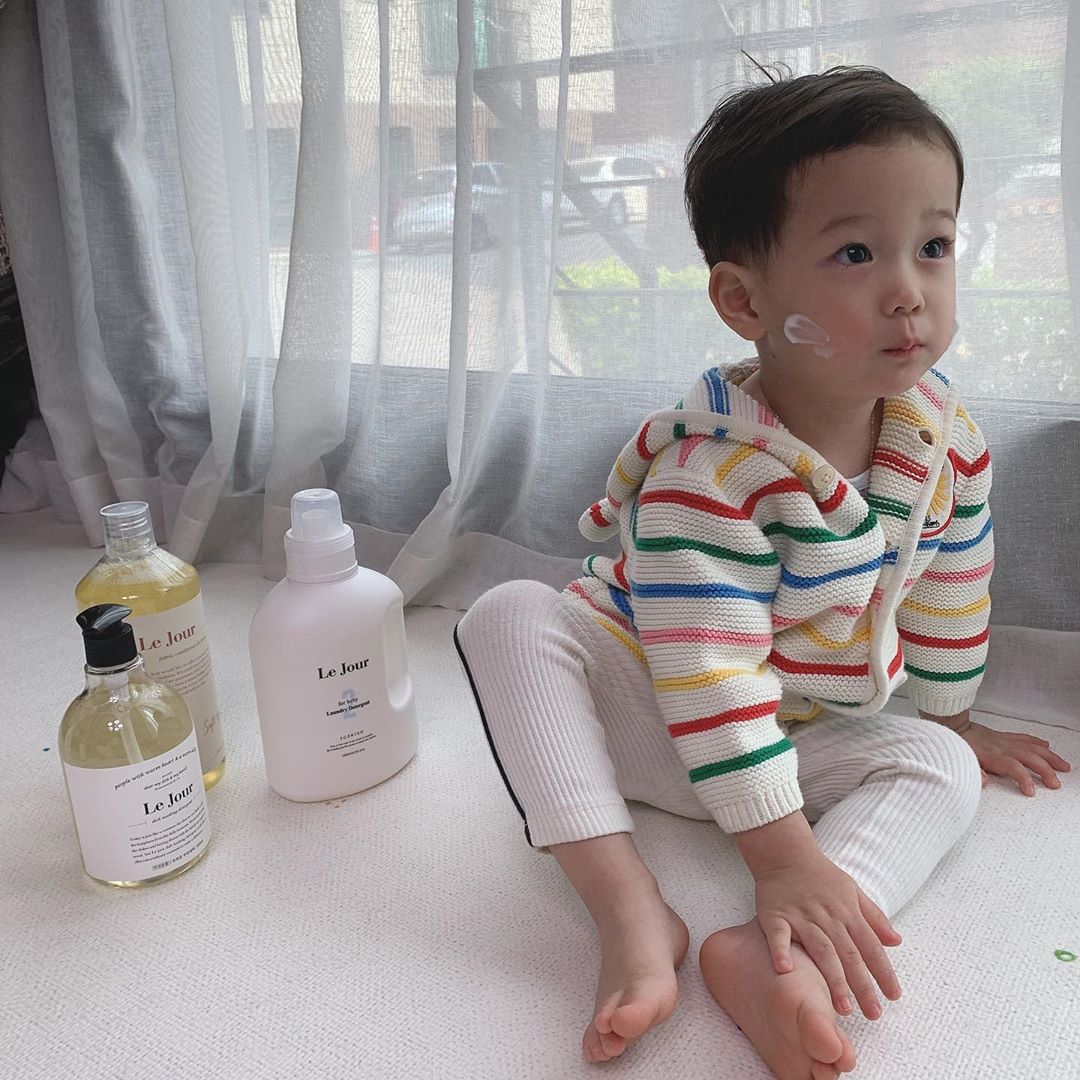 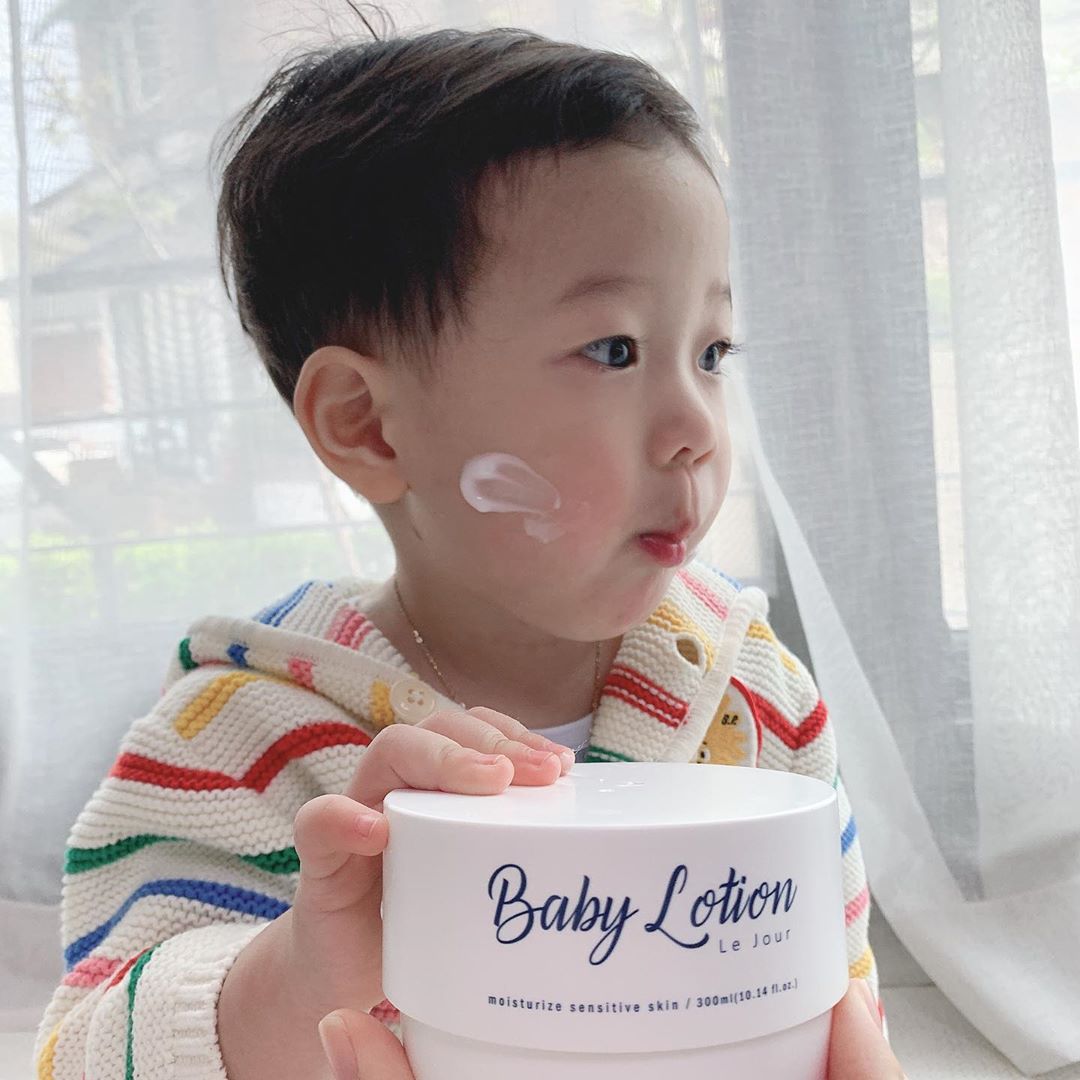 After leaving “Mr. House Husband,” Yulhee has been updating fans on her life through her new YouTube channel “Yulhee’s House.” You can check out her latest vlog, in which she shares footage of her time in the hospital after giving birth to her twin girls, here!

FTISLAND
Minhwan (FTISLAND)
Yulhee
How does this article make you feel?