Jung So Min, Shin Ha Kyun, And More Are Ready To Heal Viewers In Upcoming Drama “Fix You”

Upcoming drama “Fix You” has shared a new look at its characters!

“Fix You” is a new drama about psychiatrists who believe in “healing,” rather than “curing,” their patients. Shin Ha Kyun will star as Lee Shi Joon, a psychiatrist who is willing to go above and beyond to treat his patients, while Jung So Min will star as his patient Han Woo Joo.

The new official poster for “Fix You” features the actors’ refreshing and bright smiles. In addition to Shin Ha Kyun and Jung So Min, Tae In Ho, Park Ye Jin, Park Soo Young, Jung Hae Kyun, Joo Min Kyung and more surround the two leading actors while sharing their own smiles. Like how all the actors have their own unique smiles, the characters in the story will each have a different story to tell. The text on the poster reads, “Is your heart smiling as well?” 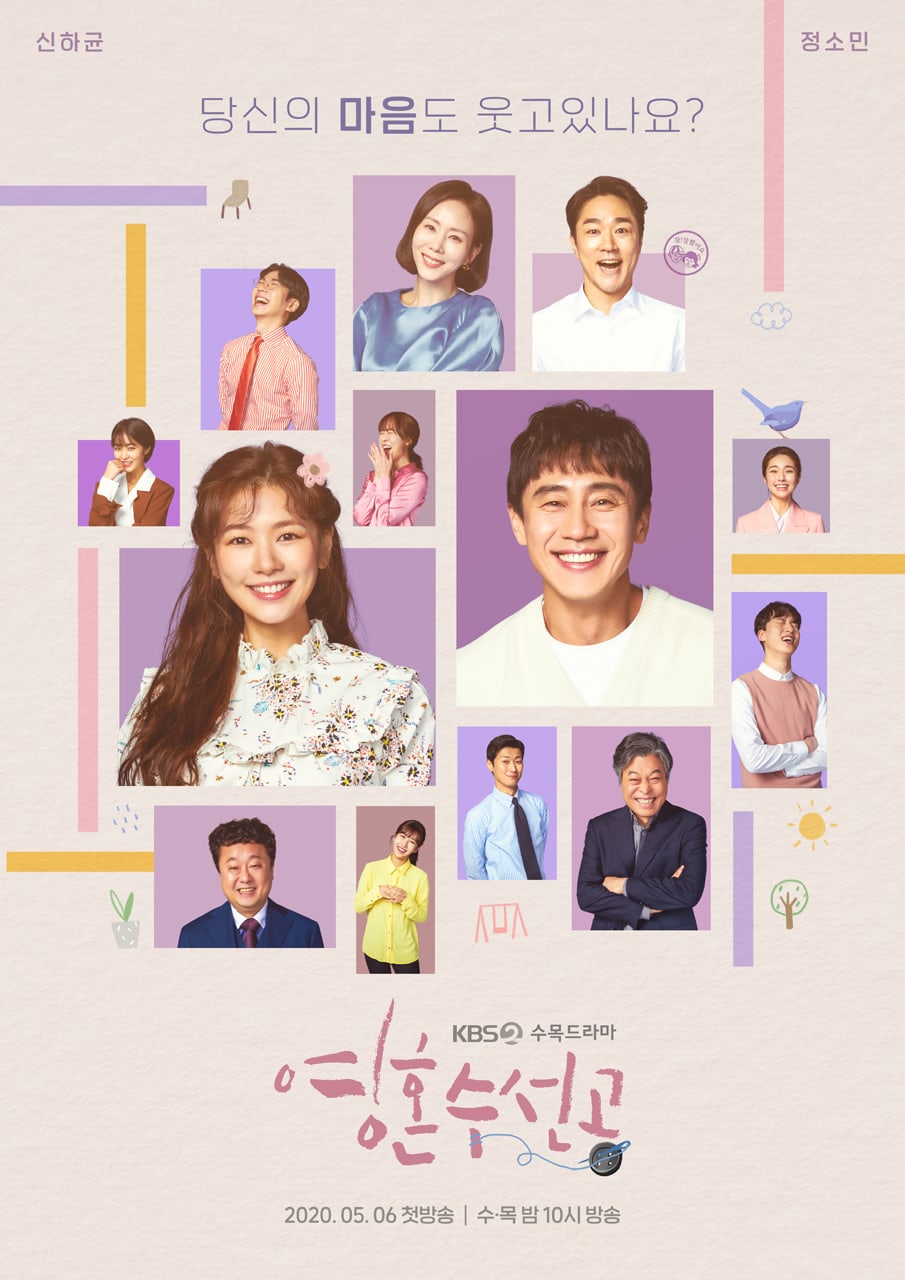 In the upcoming drama, Lee Shi Joon is a psychiatrist who works at Eun Kang Hospital, and what he enjoys most in the world is playing “push and pull” with the patients. He’s an eccentric doctor like none other who will do everything he can to help heal his patients.

The newly released stills show Lee Shi Joon treating a patient who has visited the emergency room for their leg pain. Lee Shi Joon is wearing a surgical loupe while holding a power saw rather than the conventional stethoscope or scalpel, making viewers curious to find out what has taken place in the emergency room. 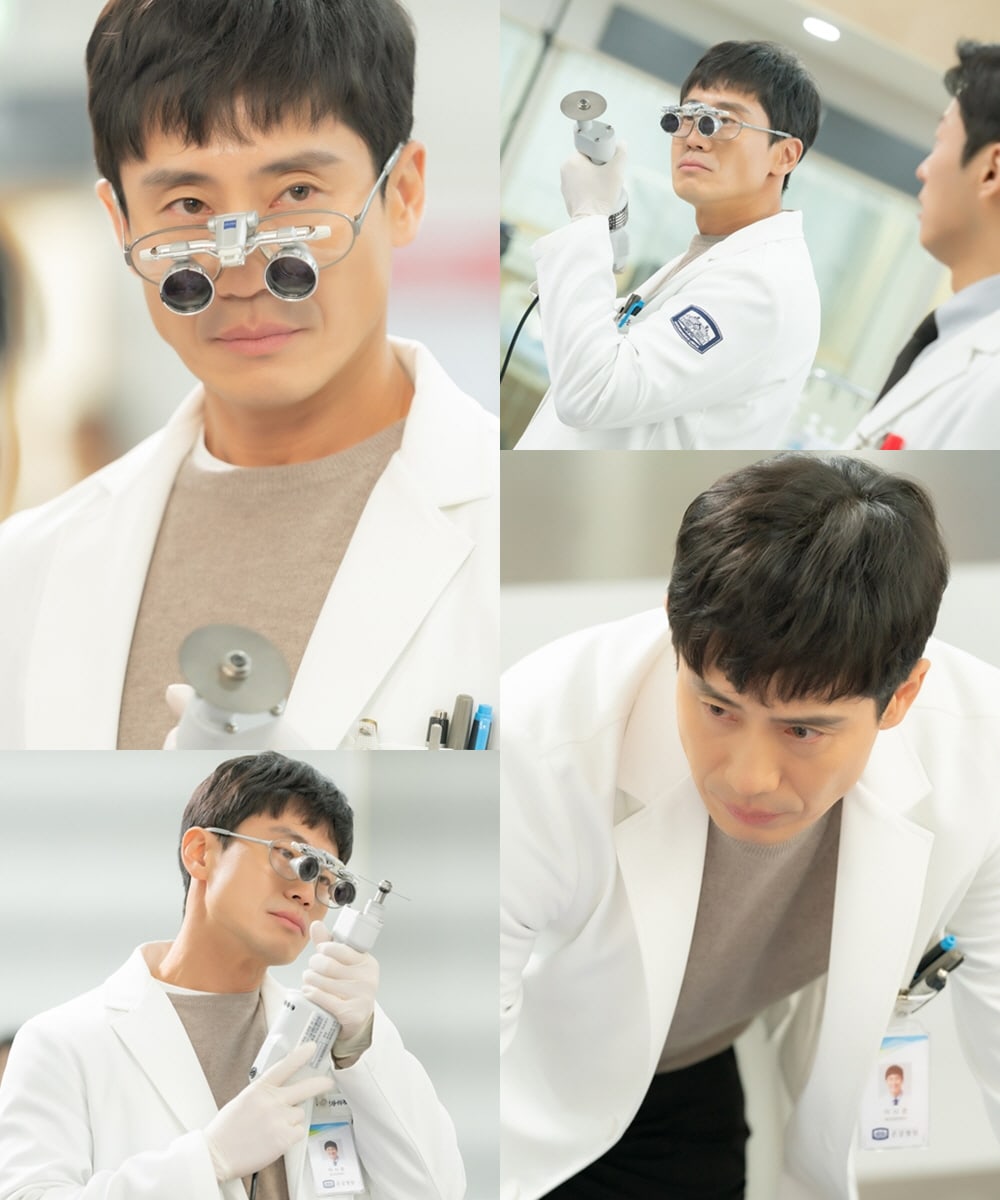 Looking full of concern one moment as he analyzes the patient’s condition and cause of pain, he transforms completely the next moment by ominously wielding a power saw with a mysterious expression as if he’s ready to cause trouble.

The production team of “Fix You” shared that Shin Ha Kyun was perfectly immersed in his role as the eccentric doctor Lee Shi Joon, saying he’ll also play the “push and pull” game with viewers by using his dual charm of being a sweet yet prickly doctor.