Woo Do Hwan Shows Off Duality By Portraying 2 Contrasting Characters In “The King: Eternal Monarch”

Woo Do Hwan gave fans a peek at his first time playing two roles at the same time in “The King: Eternal Monarch.”

This upcoming SBS drama tells the story of two parallel worlds, one in which Korea is a constitutional monarchy and one similar to present-day Korea. Lee Min Ho plays Emperor Lee Gon, who tries to close the door between the two worlds, and Kim Go Eun plays Detective Jung Tae Eul, who works with him to save people’s lives.

In the stills, Woo Do Hwan’s transformation into Jo Eun Seob is the complete opposite of his appearance as Jo Young that has been shown in previous stills. In contrast to Jo Young’s slick-back hair and tidy suits, Jo Eun Seob has curly hair and wears casual outfits. He also acts upbeat and bubbly, shows off a cute expression, and speaks in a Busan dialect. 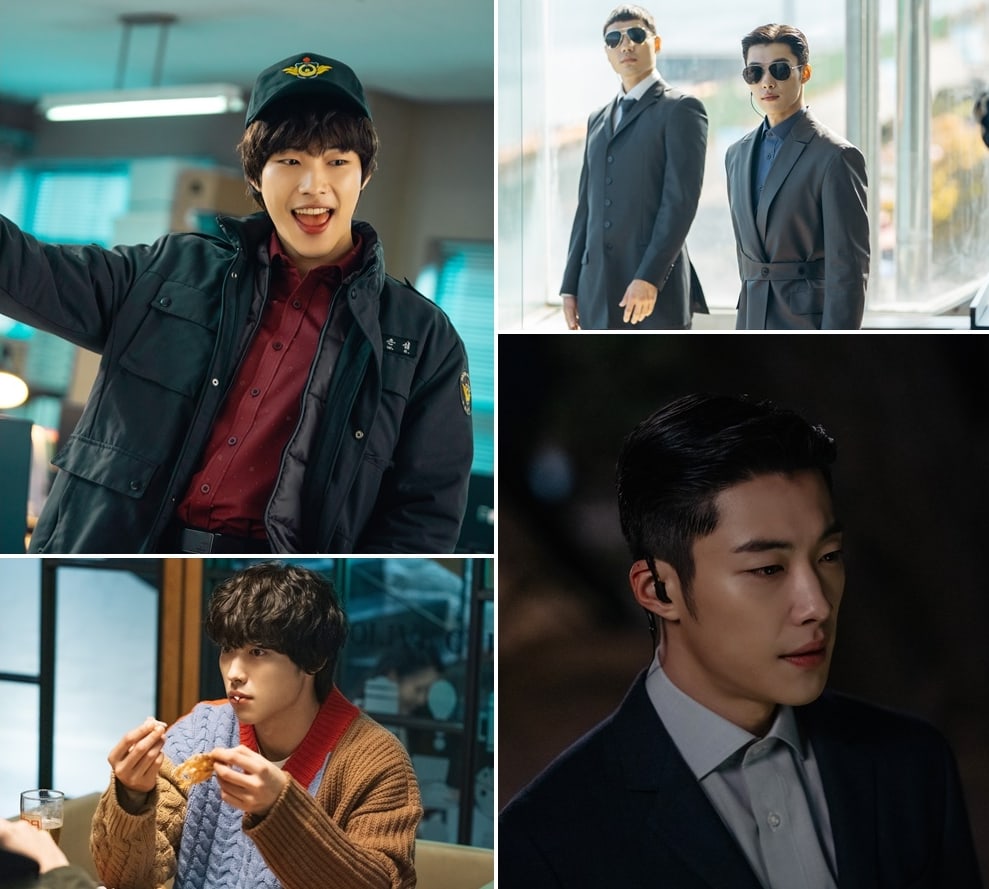 “The King: Eternal Monarch” premieres on April 17 at 10 p.m. KST. Check out the latest teaser here!

Woo Do Hwan
The King: Eternal Monarch
How does this article make you feel?