TVXQ’s Changmin had fun sharing stories about his solo promotions!

On the April 14 broadcast of SBS PowerFM’s “Park So Hyun’s Love Game,” the idol appeared as a guest to promote his first mini album “Chocolate.”

When the DJ congratulated him on his solo debut, Changmin replied, “I thought that Yunho was amazing for releasing his first solo album after 16 years. As a singer, I had ambitions about creating as a solo artist and had fun working on my album while feeling a proud sense of accomplishment.”

Changmin received lots of support from friends, including fellow TVXQ member Yunho and SHINee’s Minho, who sent him a flower bouquet. “[Super Junior’s] Kyuhyun also drove when it was late at night and cheered me on,” he said. “Thank you so much. Even while having a hard time while serving in the military, Minho remembered so I felt touched. I hope you’re healthy. I love you and thank you Minho and Kyuhyun. I especially express my love to Kyuhyun often.” 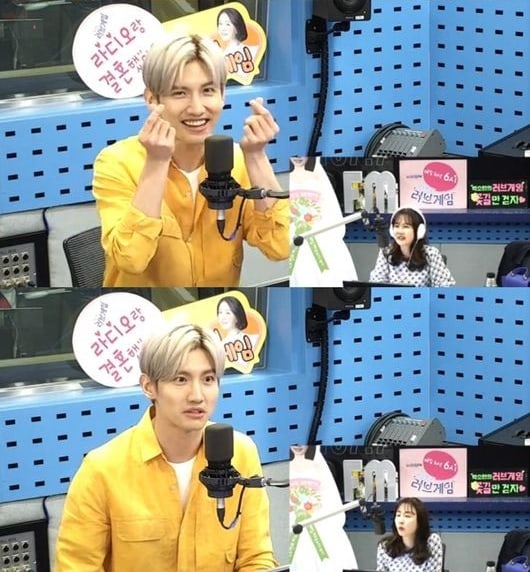 Speaking about his title track “Chocolate,” Changmin said, “When I first heard the demo track, I could clearly imagine the performance and concept for this solo album, so I chose it right away.”

When asked about feeling pressure, he replied, “There was none. Your song doesn’t get chosen just because you’re an artist, but I felt proud that my name was included in the competition. It was really meaningful as a singer of 17 years to participate as a lyricist in the title track that represents the album. I felt proud about getting acknowledged by someone else as well, so I told my family about it first.”

He continued, “It’s not easy to fill Yunho’s void on stage. I trusted that I could do a good job since I’ve built up experience, but I could really feel Yunho’s emptiness.”

When a listener suggested that the two TVXQ members perform each other’s solo tracks, Changmin answered, “That’s hard. The performance for Yunho’s solo tracks look tiring just by looking at them. It’s hard to pull it off as cool as Yunho did.” 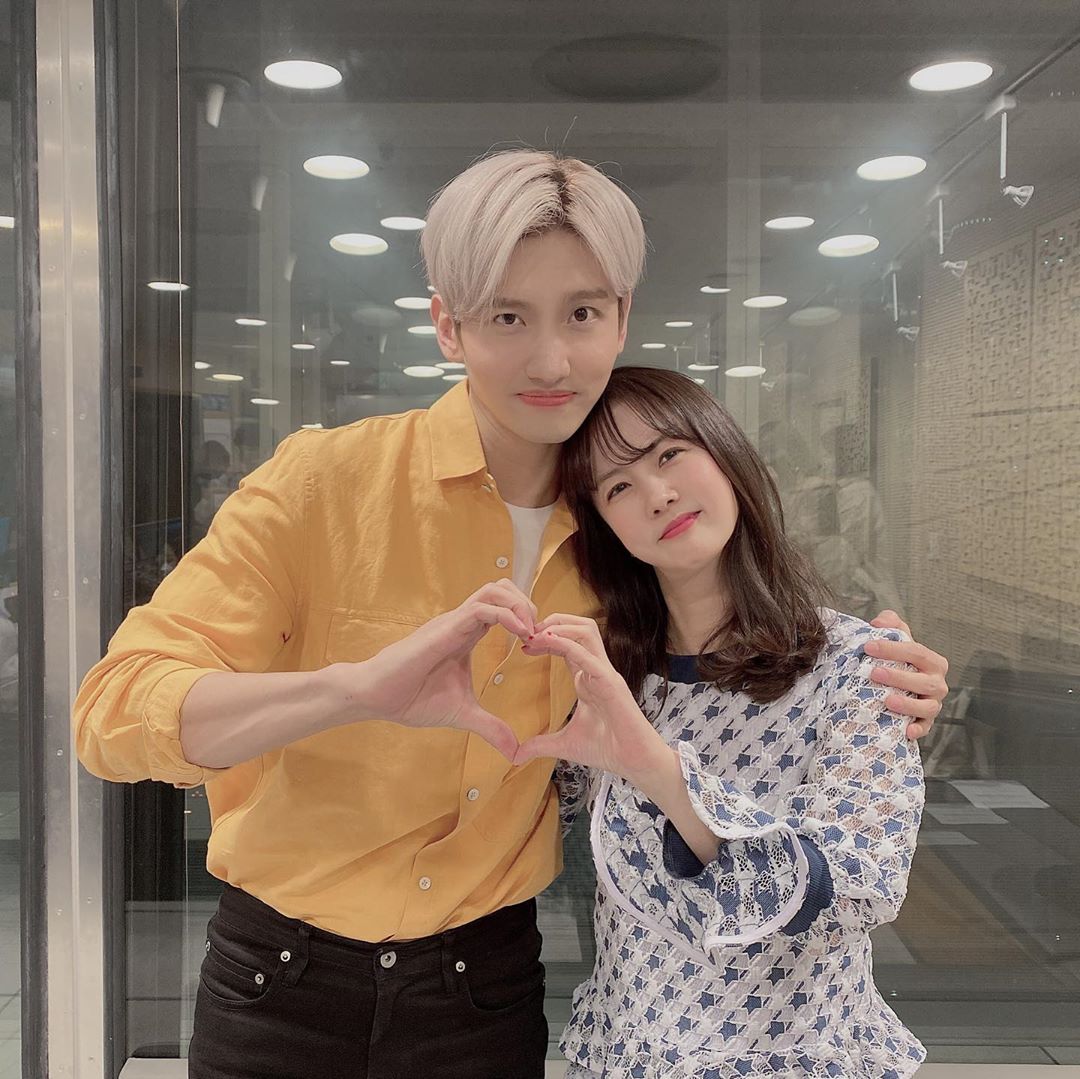 After talking about some of his b-side tracks, Changmin shared the story behind “Lie” and Chungha featuring on the track. “I called her first,” he said. “It was when Chungha was in quarantine after traveling abroad. She recorded afterward, and it was the last song to be completed on the album. When I first received this track, Chungha was my No. 1 preference. We don’t have any ties to each other, but I carefully contacted her through the agency and felt grateful she accepted.”

As for a singer he wants to sing a duet with, Changmin revealed, “Chungha was one of the singers I hoped for, but it’s one that came true. If possible, I want to feature in other people’s songs.”

He added that he feels the most healing when spending time with his dog and ended his solo promotions with a message to fans. “It’s unfortunate, but I hope that it was a gift to fans,” said Changmin. “I’m sorry I promoted for a short amount of time, but please cheer me on while listening to the songs.”

TVXQ
Changmin
Park So Hyun's Love Game
How does this article make you feel?