“Fix You” will be a drama about psychiatrists who believe in “healing,” rather than “curing,” their patients. Shin Ha Kyun will star as Lee Shi Joon, a psychiatrist who is willing to go and above beyond to treat his patients, while Jung So Min will star as his patient Han Woo Joo.

The new stills reflect Han Woo Joo’s personality as a woman of fire and water, who is ice cold in one moment and burning hot the next. Han Woo Joo is seen having a drink by herself. Though she appears to be calm, her eyes paint a different story as they seem to be shooting lasers with their intensity. She then yells at someone on the phone and is on the verge of exploding. The rage bubbling inside of her contrasts to the stills shared about her earlier. 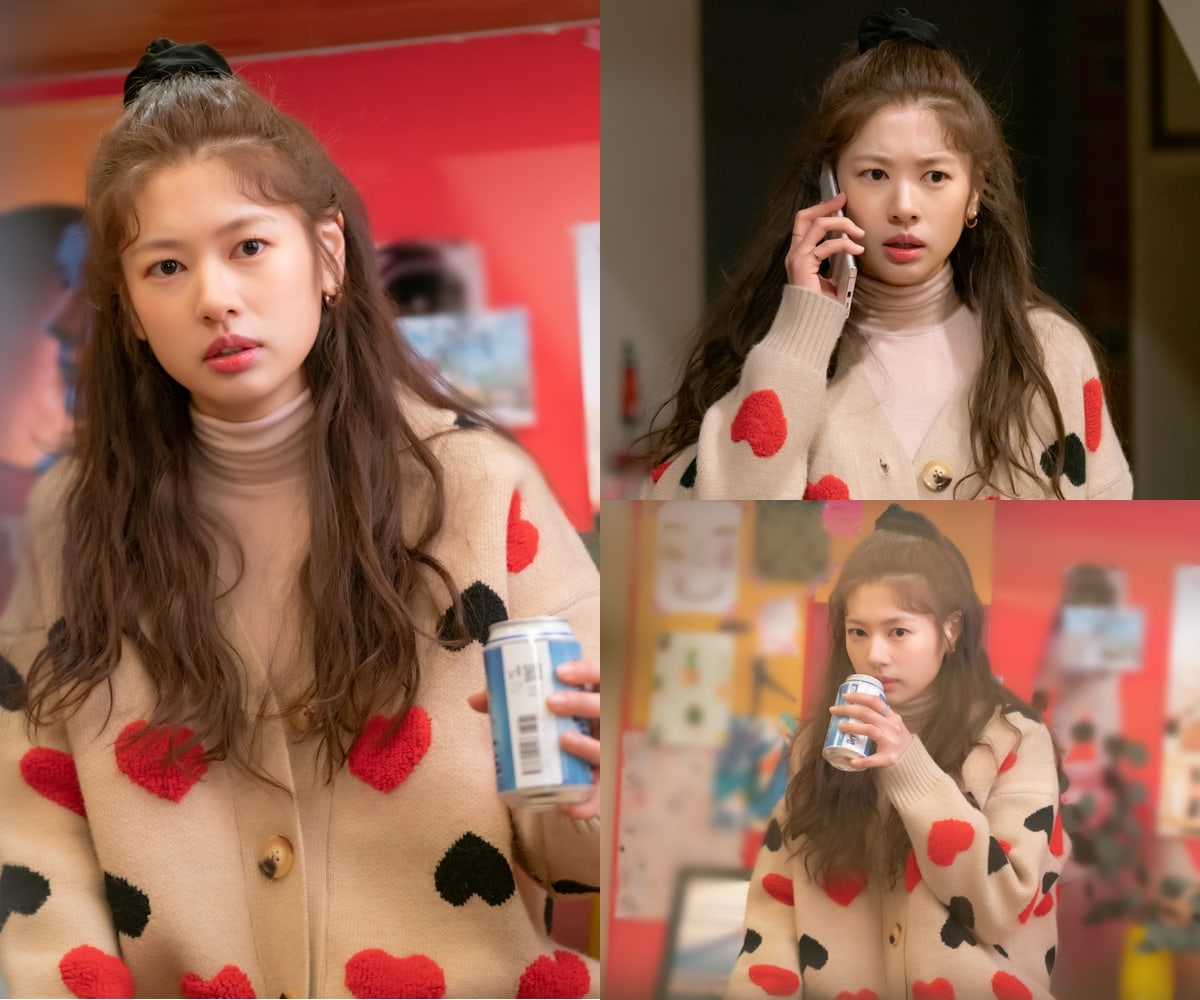 The production staff stated, “Jung So Min has perfectly immersed into her role as Han Woo Joo and is expressing a wide emotional spectrum through her acting. She will be playing an unpredictable character no one has ever seen before, so please anticipate it.”