f(x)’s Krystal surprised Song Seung Heon with a thoughtful gift on the set of his new drama!

On April 17, Song Seung Heon revealed on Instagram that Krystal had sent a coffee-and-churros truck to the set of his upcoming MBC drama “Shall We Eat Dinner Together?” (literal title).

The actor posted a photo of himself posing proudly in front of the truck, which is adorned with a banner of Song Seung Heon and director Go Jae Hyun—both of whom worked with Krystal on the 2018 OCN drama “The Player.”

Another banner positioned next to the truck reads, “To the entire “Shall We Eat Dinner Together?” cast and crew, stay strong! From Krystal.” 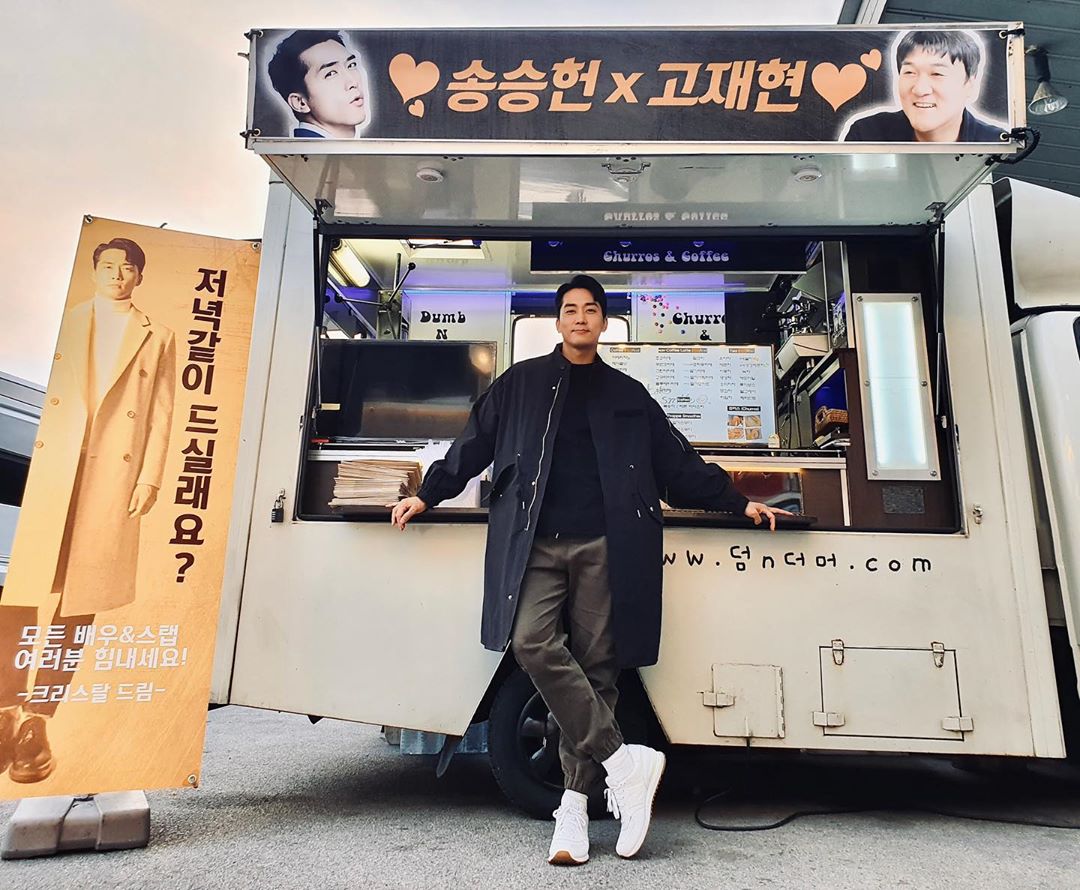 Song Seung Heon also shared a photo of himself holding up a cup decorated with his face and a message of support from Krystal. 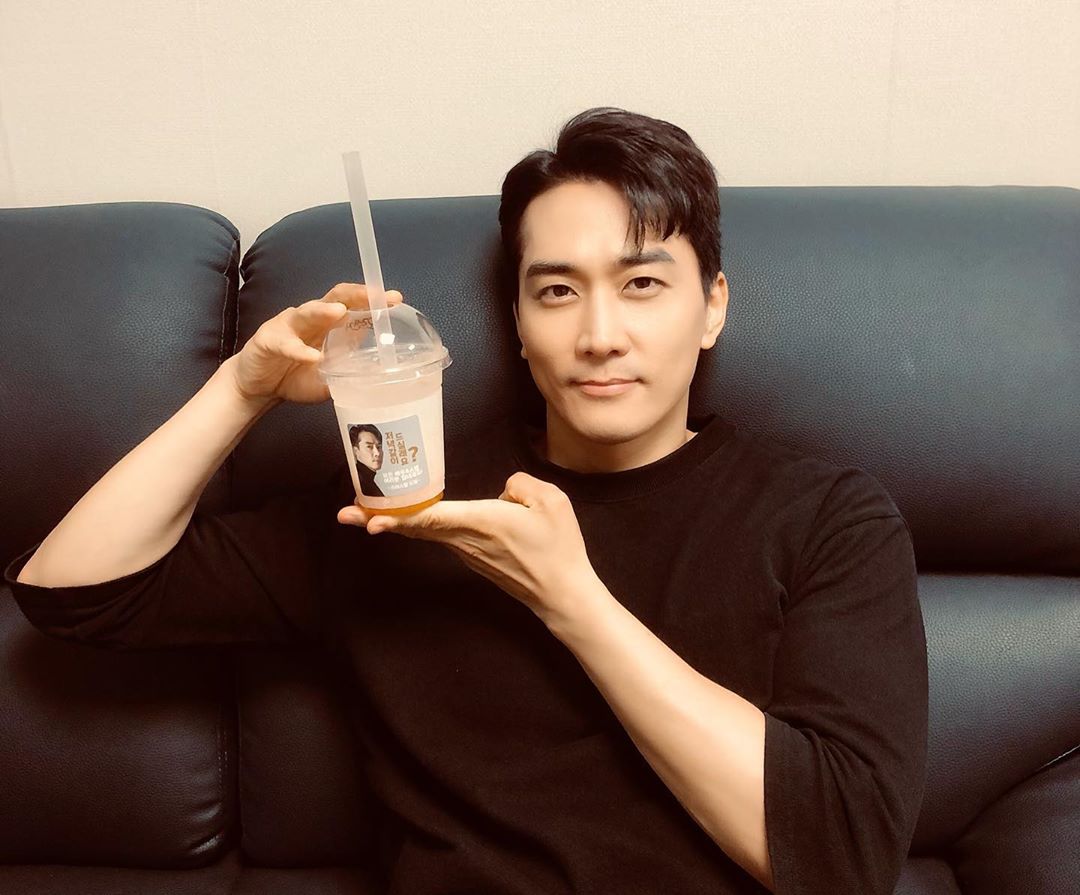 Referring to Krystal by her given name Soo Jung, the actor expressed his gratitude by writing in the caption, “Soo Jungie~ thank you thank you!!!”

Krystal later responded to the post by leaving multiple heart emojis in the comments. 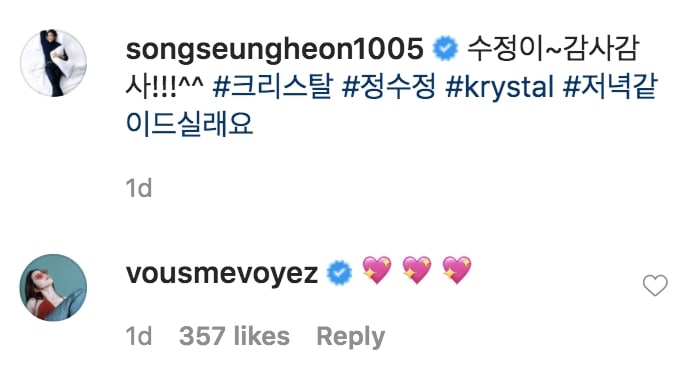 “Shall We Eat Dinner Together?” is scheduled to premiere in May, following the conclusion of MBC’s currently-airing drama “365: Repeat the Year.”

In the meantime, watch Song Seung Heon and Krystal in “The Player” with English subtitles below!

f(x)
Krystal
Song Seung Heon
How does this article make you feel?