“Born Again” is just a day away from its premiere!

The KBS 2TV drama will tell the story of three people whose lives intertwine across two lifetimes through reincarnation. Jang Ki Yong, Jin Se Yeon, and Lee Soo Hyuk will all play two different characters in the 1980s, and then 30 years later in the present day.

With the premiere nearing, the main cast gave viewers reasons why they should tune into the new drama!

Jang Ki Yong said, “From the first episode, all six characters played by the three actors will appear. You will be able to feel the charm of all the different characters.” Then he talked about his efforts to portray his character, saying, “I tried to listen to a lot of music that fits the emotions and atmosphere of the 1980s.” 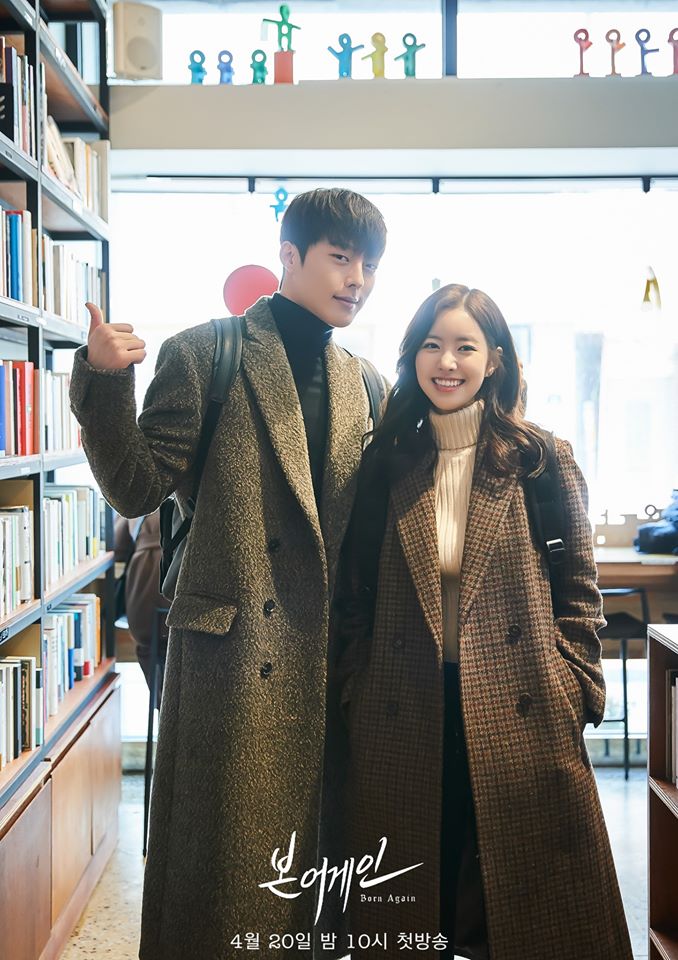 Jin Se Yeon commented, “I think the key point of the first episode is the fresh feeling of love added to the warm sensibility of the 1980s. In the drama, we use cars, buses, radios, and outfits from the 1980s that are all different from what they are now, so standing on the set makes me feel like I’m really back in the past.”

Lee Soo Hyuk shared, “The locations and props that will revive the sensibility of the 1980s, such as the emotions and atmosphere of the old bookstore streets, old cars and radios, will increase the immersion of the drama. I think I was able to blend in with the emotions back then because the production team set up the location and mood to fit the atmosphere.” 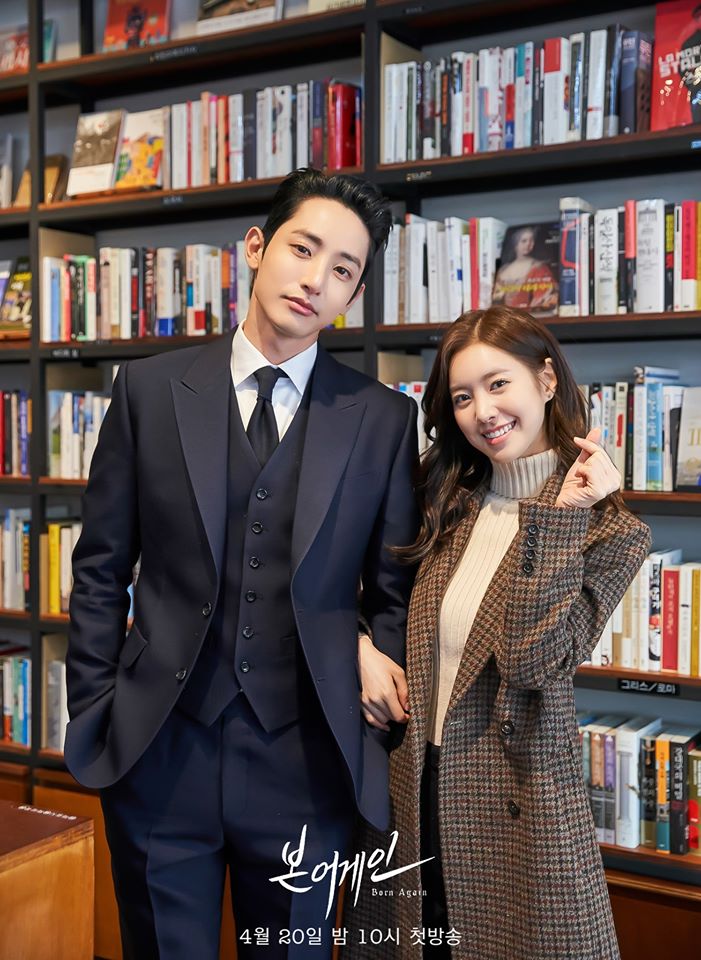 “Born Again” will premiere on April 20 at 10 p.m. KST and will be available on Viki with English subtitles.