Natty has finally made her debut!

Her debut single “NINETEEN” shares a story about dreams and overcoming difficulties. It is a dynamic dance track with an addicting melody as well as funky bass guitar and retro string sounds.

Watch her powerful dance performance in the “NINETEEN” music video below!

Natty has revealed a second teaser for the music video of her upcoming debut track “NINETEEN”!

Natty has released the album cover image for her upcoming debut with “NINETEEN.” 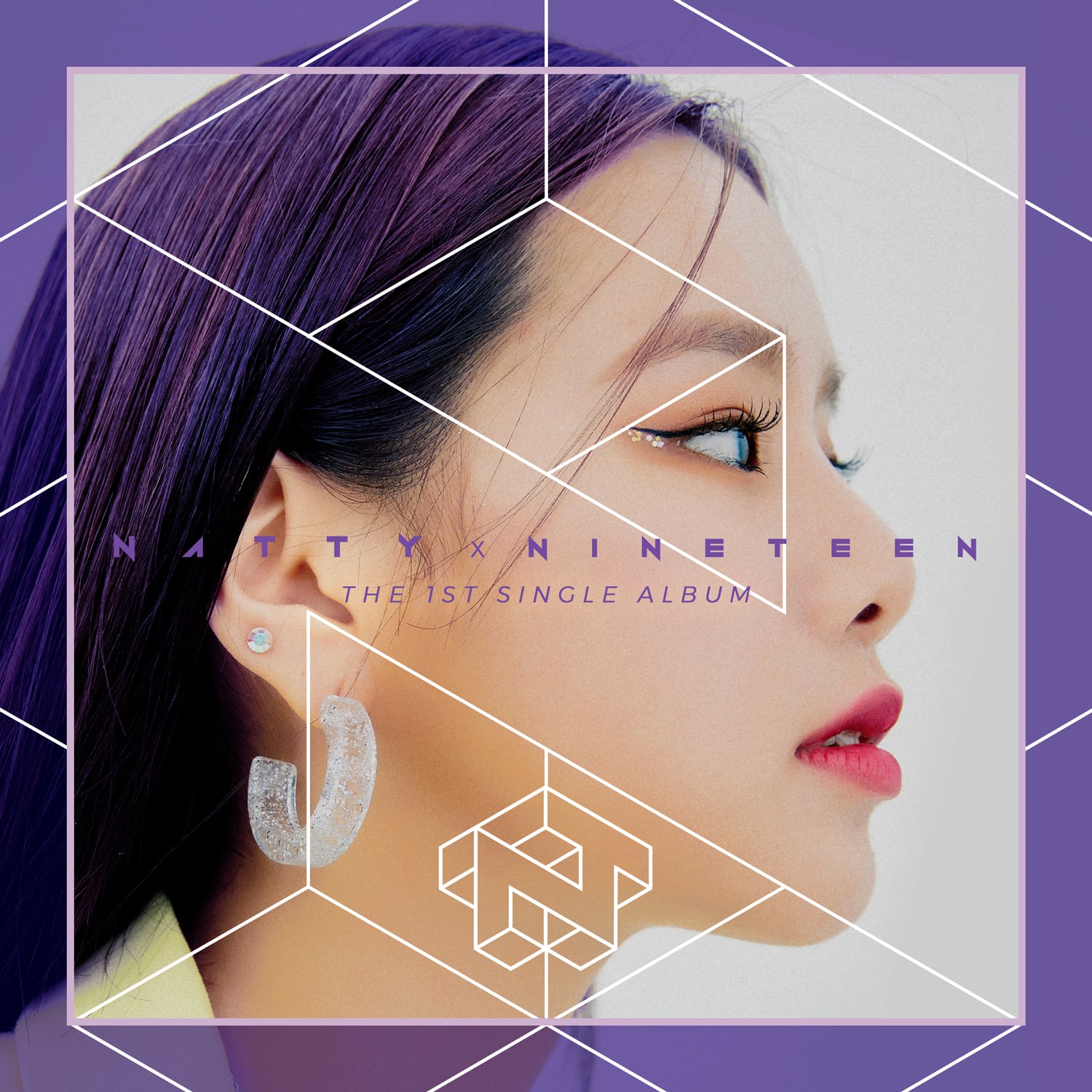 Natty has shared the first MV teaser for “NINETEEN.” 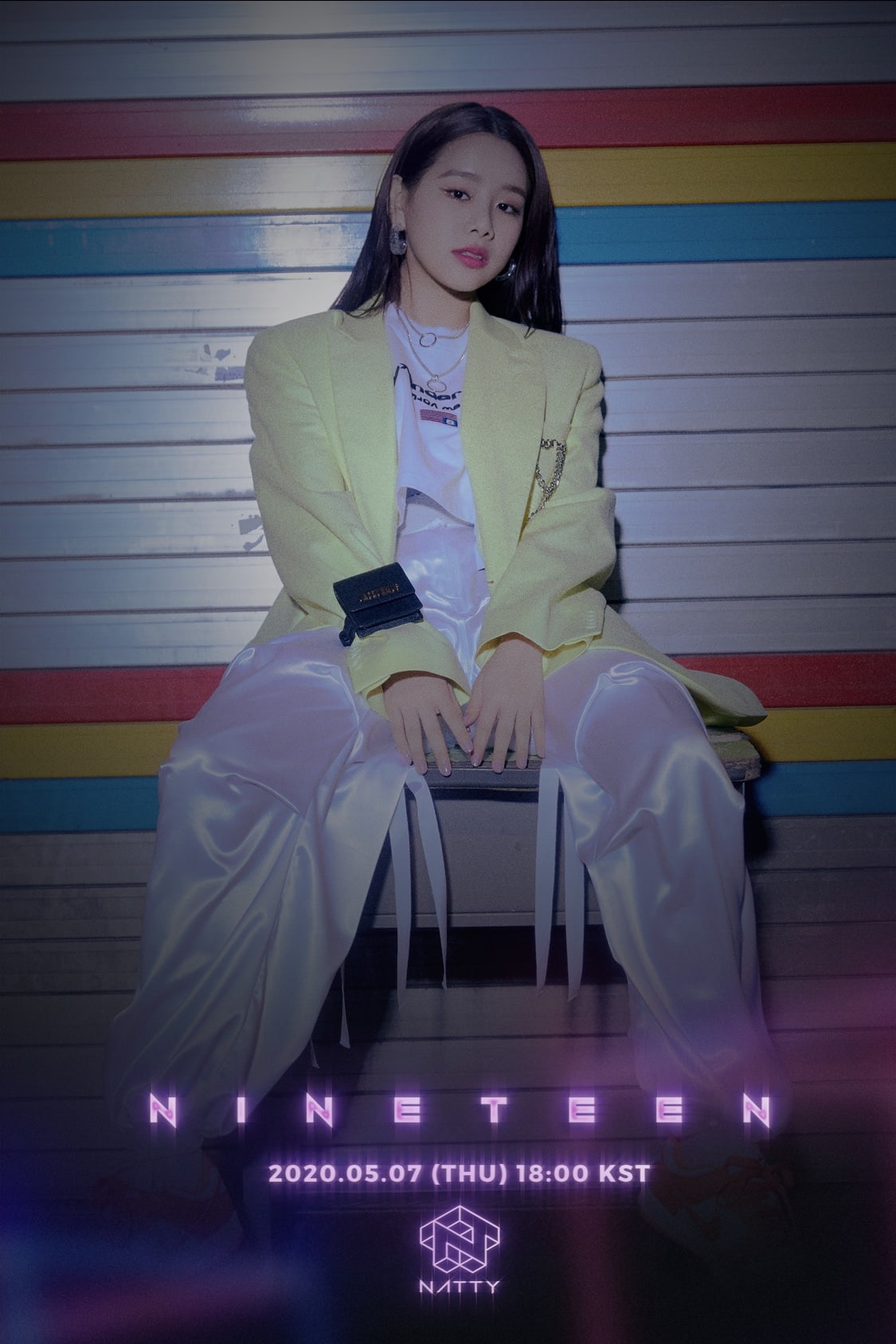 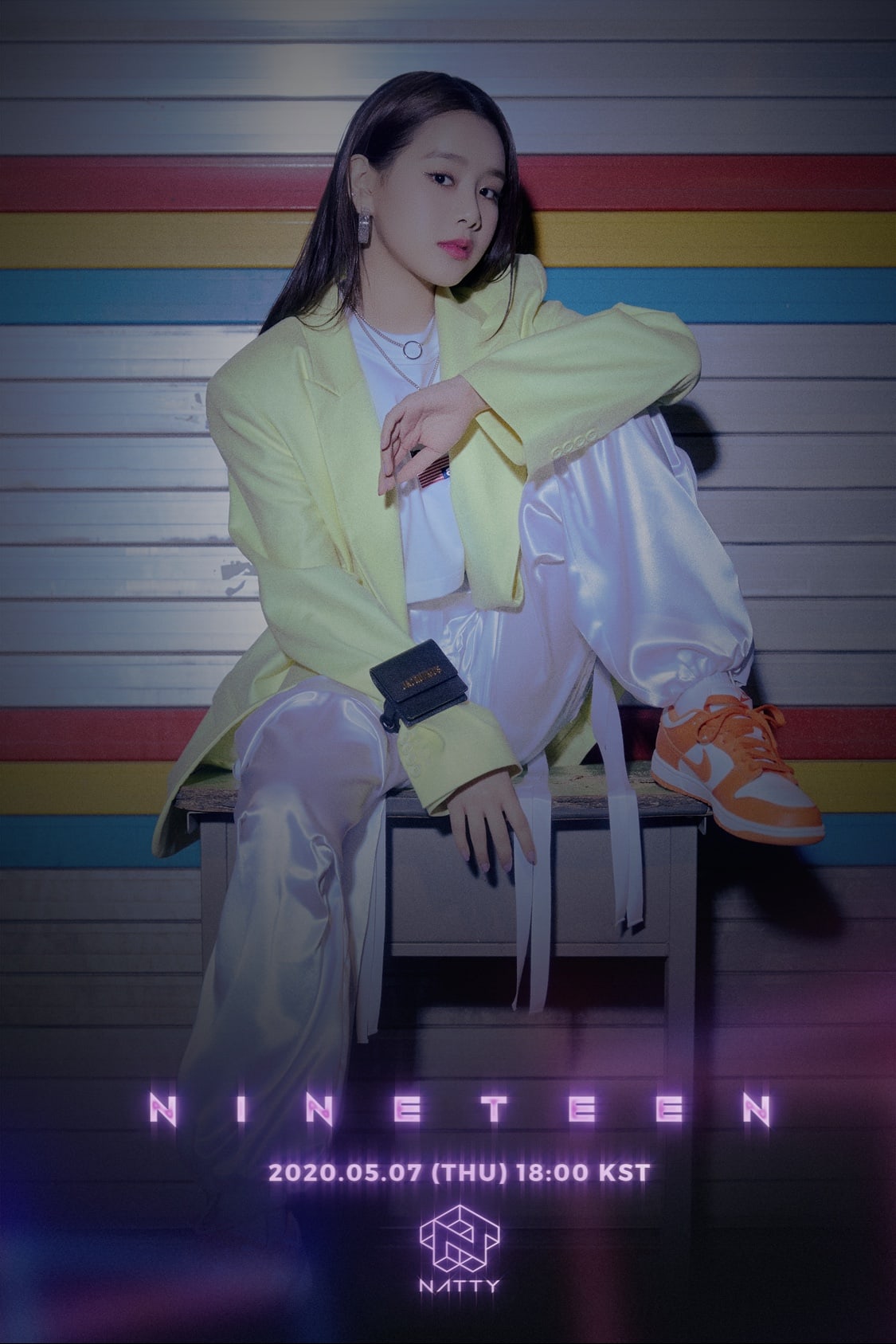 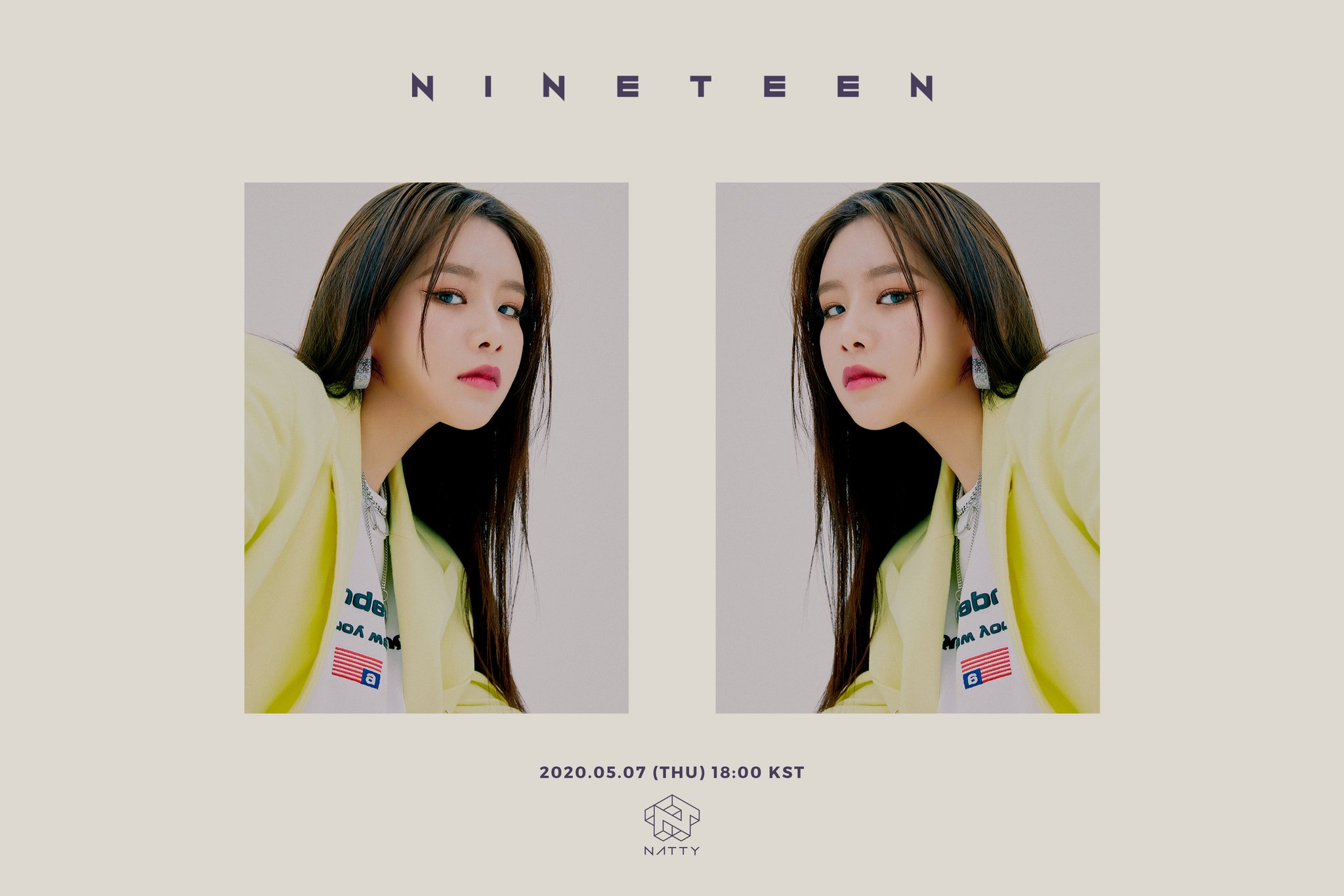 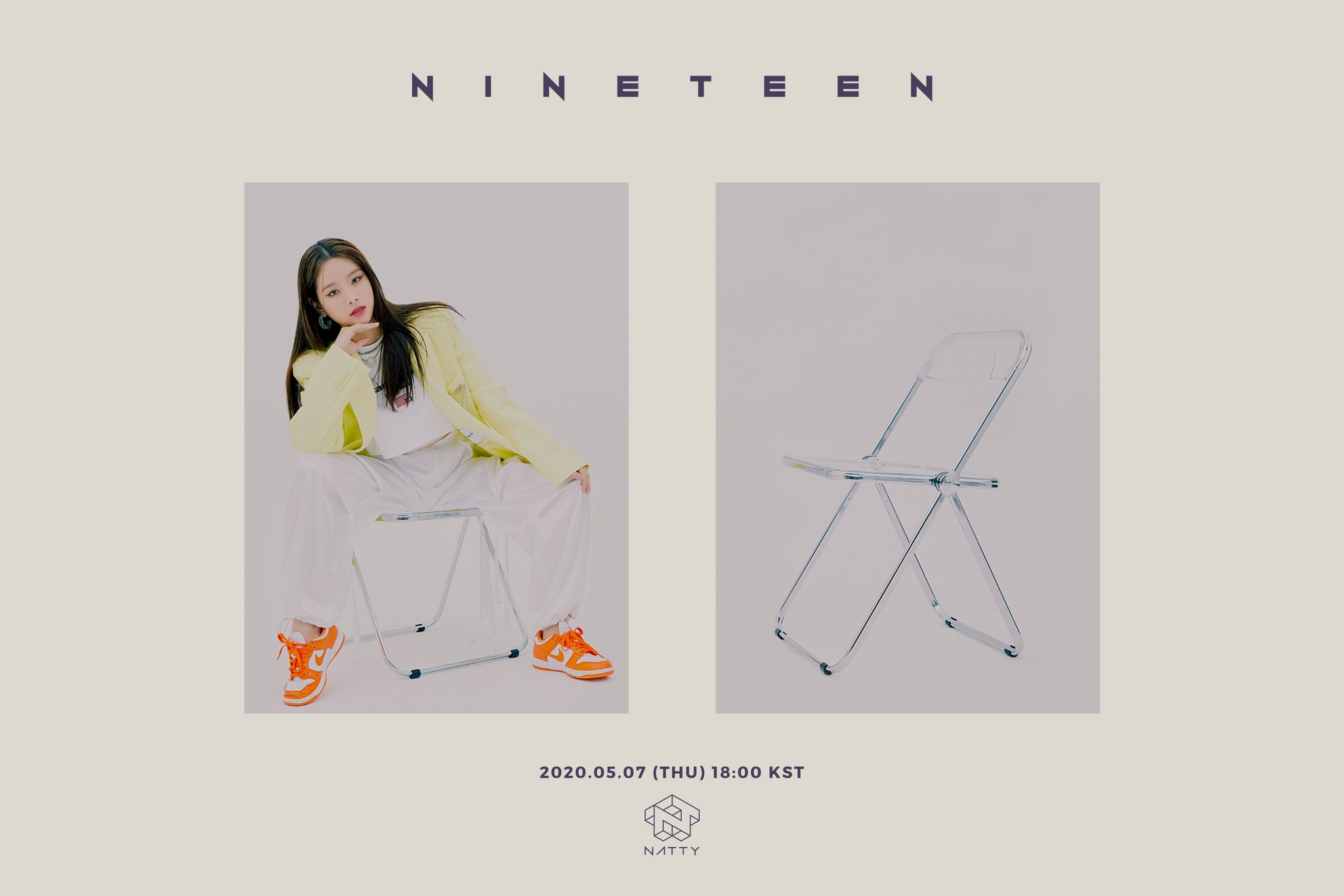 Natty has dropped some more colorful concept photos for her debut! 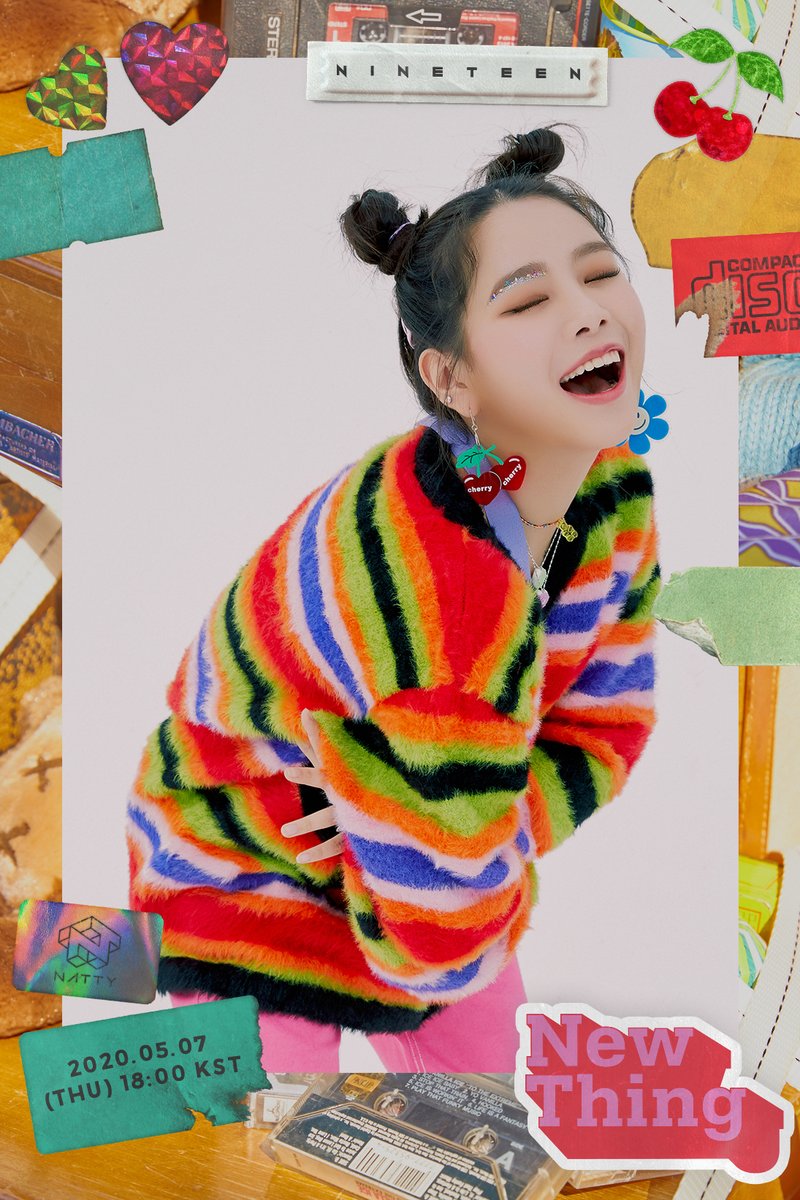 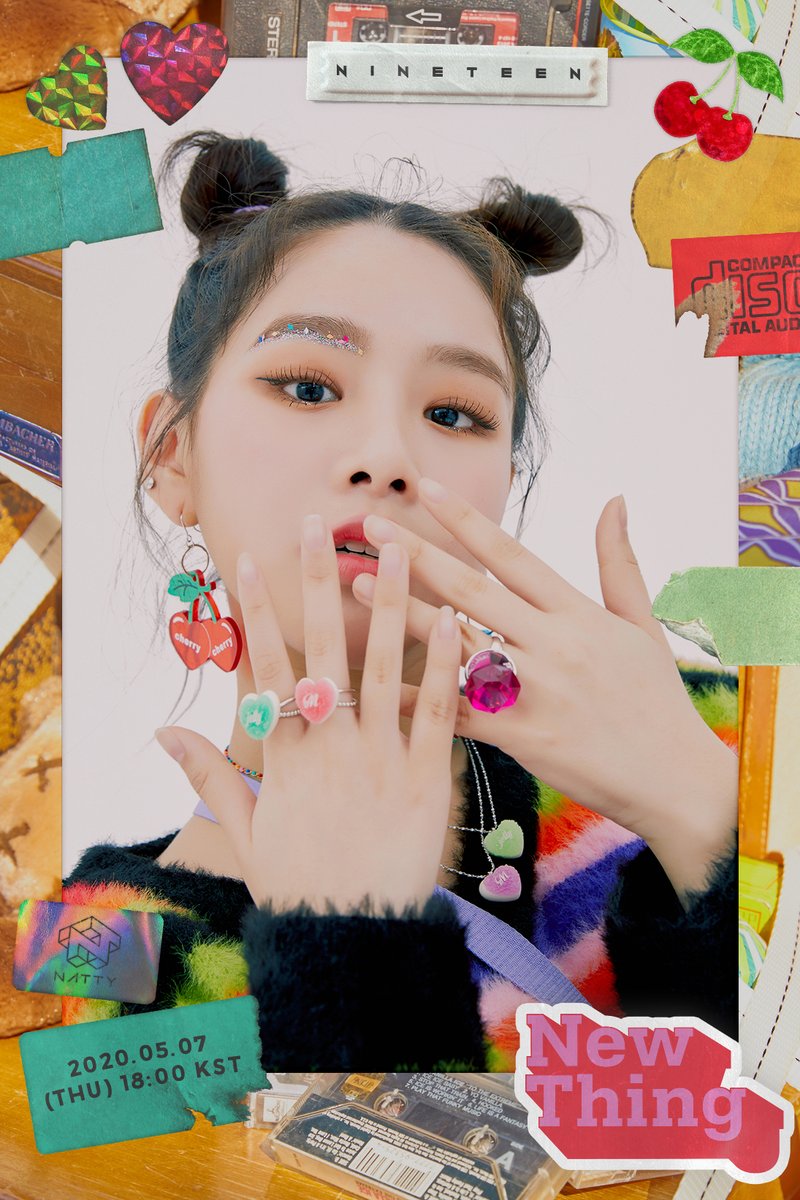 Natty has unveiled her first concept photos for her upcoming debut! 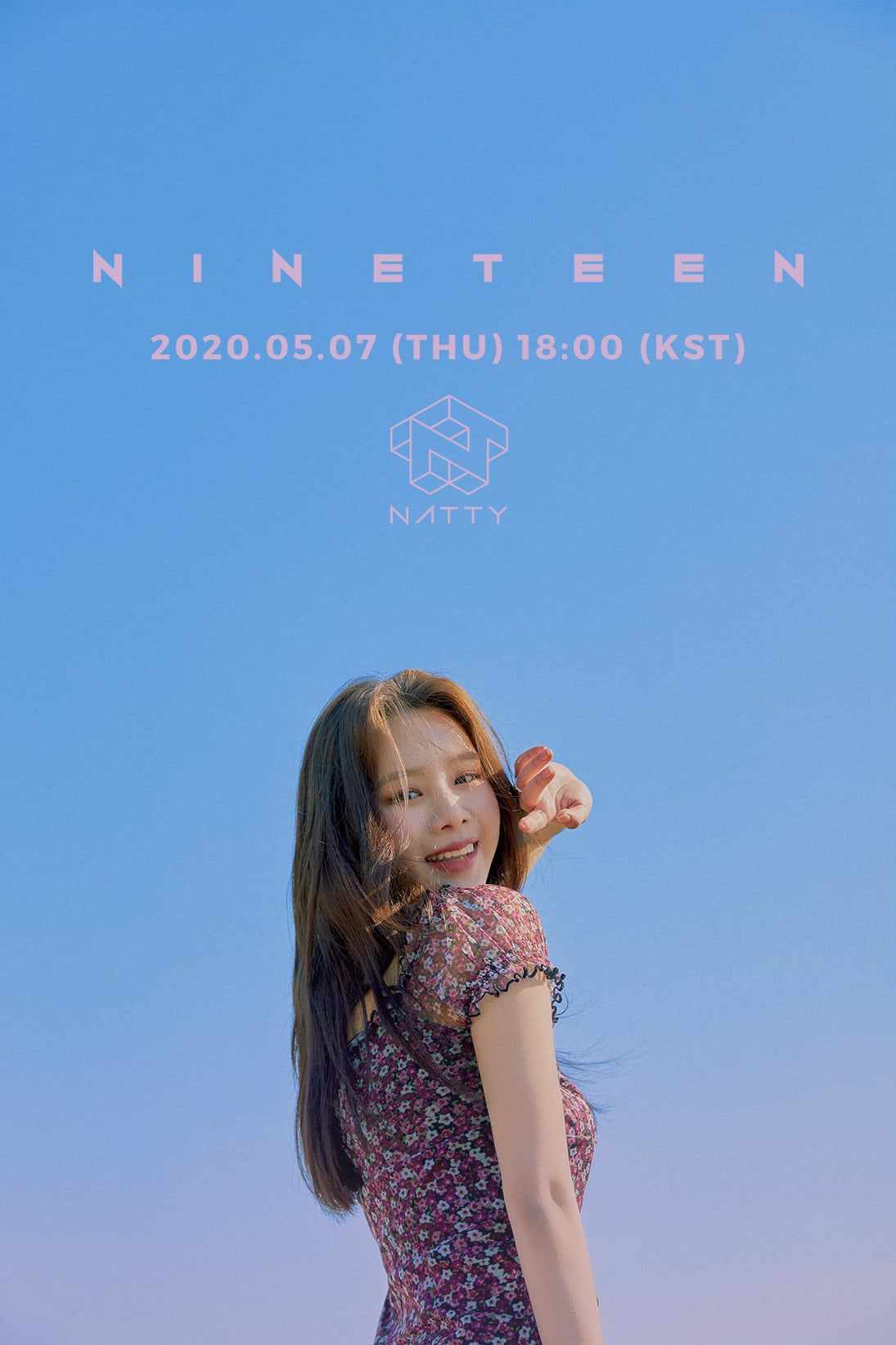 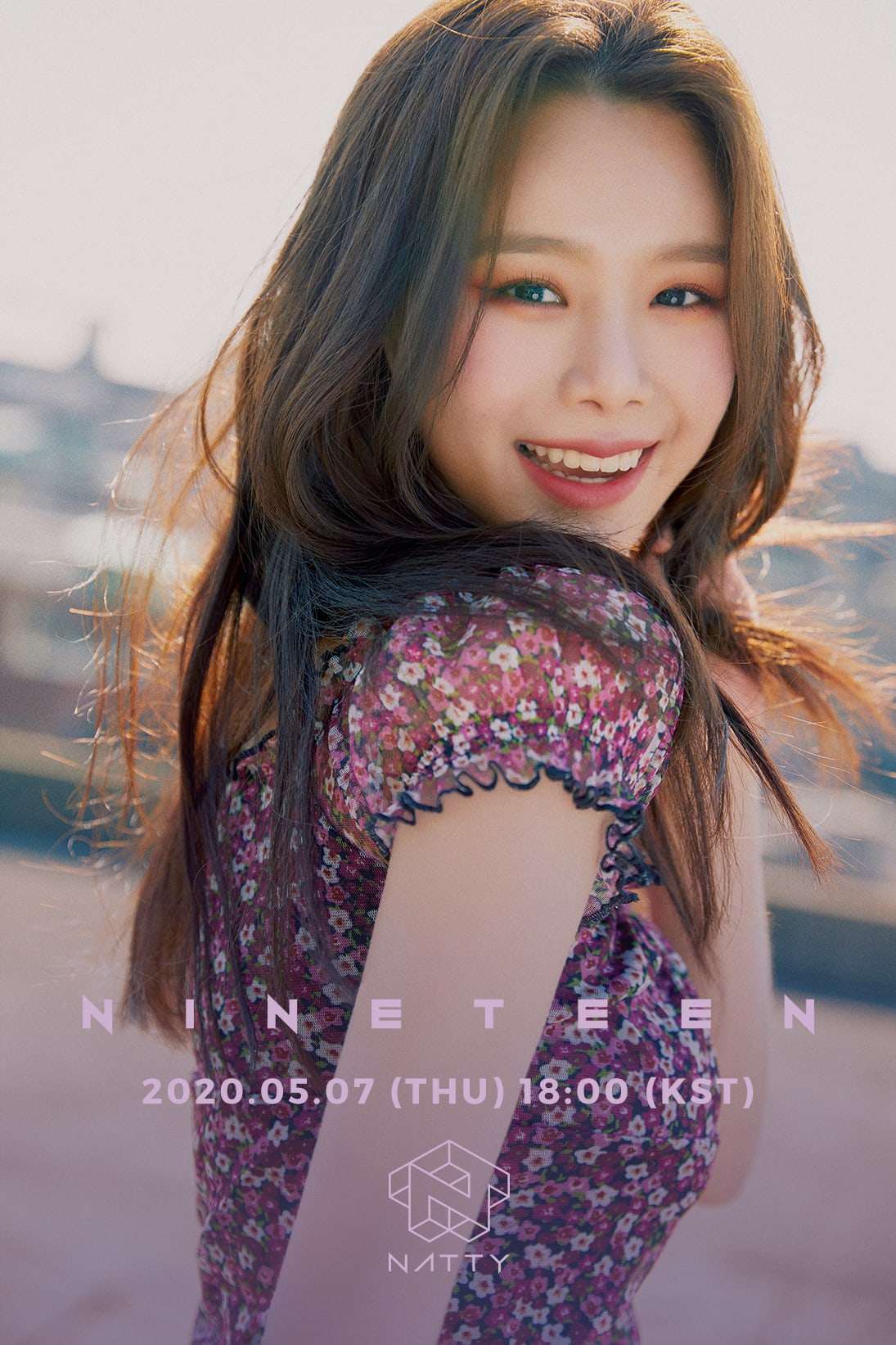 Natty has shared a schedule for her upcoming debut!

Natty will kick off her debut teasers with an intro film on April 24, followed by concept photos from April 27 to April 30. She will drop music video teasers as well as a dance challenge in the first week of May.

On the day of her debut, May 7, she will release her music video and album as well as hold a debut showcase through M2 and release another dance challenge. 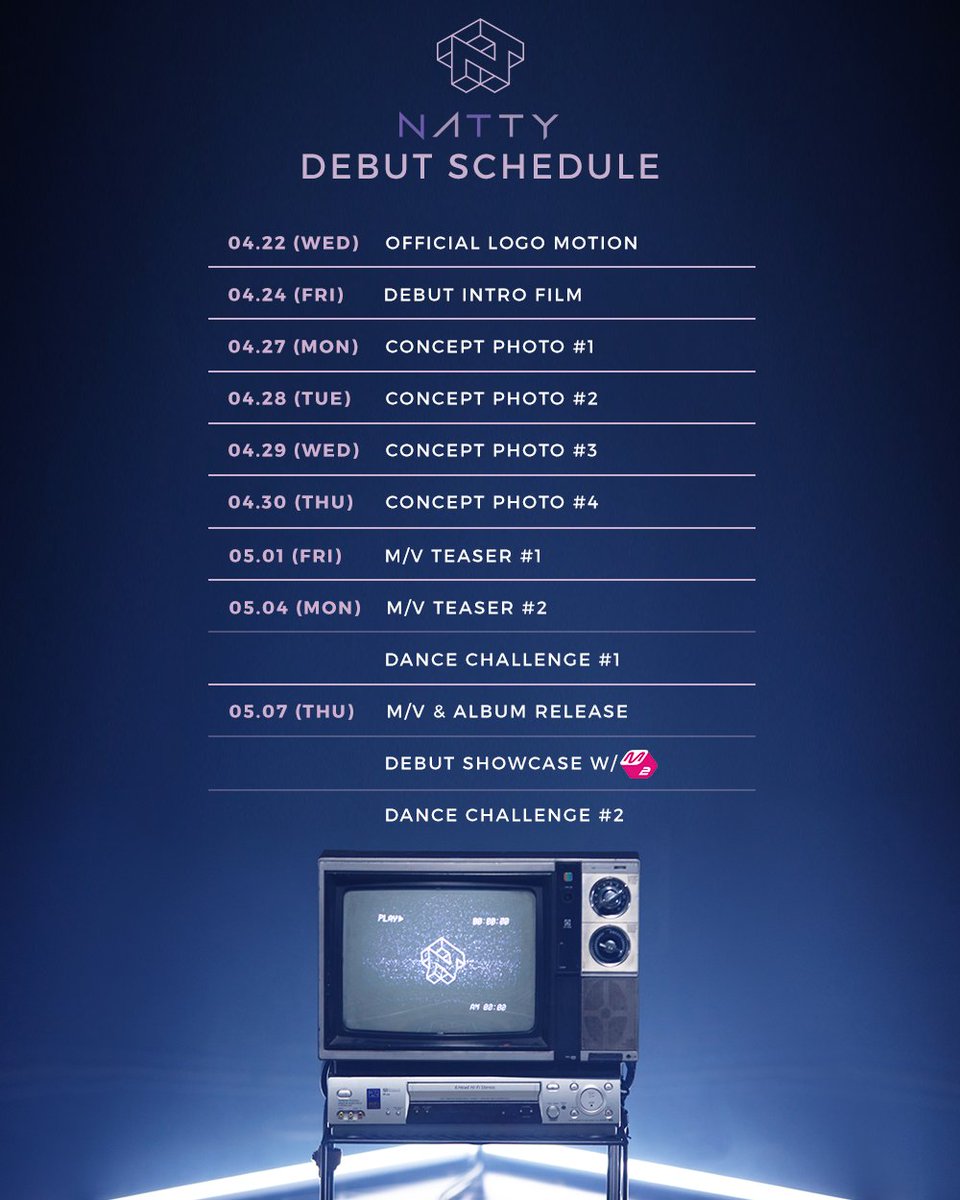 Natty has opened Twitter and Instagram accounts, as well as revealed her logo ahead of her May debut!

Natty is ready to make her debut!

On April 20, her agency Swing Entertainment announced, “Natty will officially be making her debut with the release of her first single at 6 p.m. KST on May 7.”

Natty appeared as a contestant on Mnet’s “SIXTEEN” in 2015 and despite her young age, she left a deep impression on fans with her vocal talent and dance skills. She appeared as a special guest at KCON 2019 Thailand last October, drawing attention with how much she’d grown as a performer.

She recently signed an exclusive contract with Swing Entertainment and has been busy preparing for her debut.

A source from Swing Entertainment stated, “Natty is someone who is extremely skilled in many ways, making it hard to believe that she’s still just a trainee preparing for her official debut. We believe she will make a lasting impression with K-pop fans with her unique talents.”

Are you excited for Natty’s official debut?

Natty
How does this article make you feel?