Earlier, SM Entertainment announced that they would be collaborating with Korea’s most-used search engine Naver to launch a new business. They revealed plans to expand the video content business and announced the start of their live concert streaming service “Beyond LIVE,” which will provide online-optimized digital concert content beyond just posting existing offline performances online. 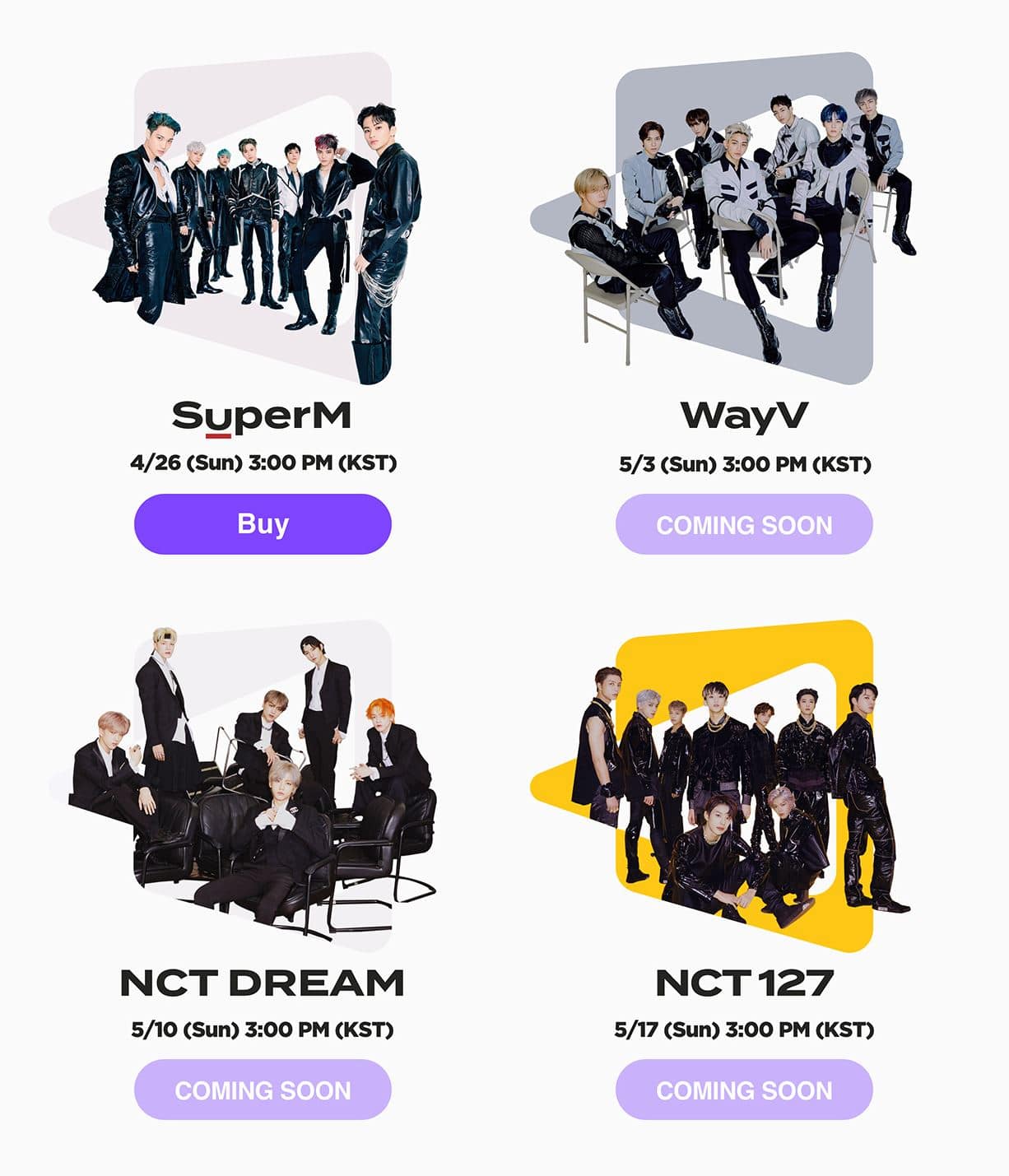 Take a look at the teaser for “Beyond LIVE” below!