WINNER’s Kim Jin Woo and Lee Seung Hoon appear to be doing well in the military!

Recently, photos of soldiers who are currently undergoing basic training were uploaded to the Army Training Center website, and the two WINNER members were spotted with their fellow soldiers. 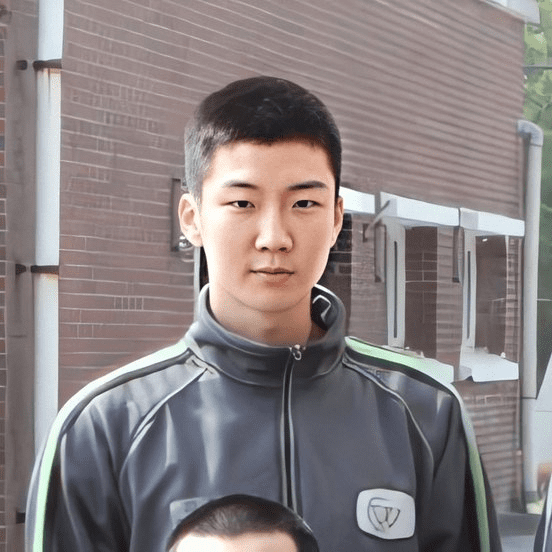 Kim Jin Woo and Lee Seung Hoon enlisted at the Nonsan Army Training Center on April 2 and April 16 respectively. There, they will undergo basic training for four weeks before carrying out the remainder of their military service as public service workers.

WINNER recently released their third studio album “Remember” on April 9, which received a positive response. With two of the four WINNER members now enlisted, the group is said to be going on hiatus for the time being with Song Mino and Kang Seung Yoon focusing on solo activities.