The KBS 2TV drama is about an aspiring webtoon artist named Kim Sol Ah (Shin Ye Eun) and a cat named Hong Jo (Kim Myung Soo) who can secretly turn into a human whenever he holds one of Kim Sol Ah’s belongings.

In the last episode, Hong Jo and Kim Sol Ah remained undaunted in the face of adversities. Hong Jo was disheartened to discover that he will age before Kim Sol Ah since his time as a cat flows differently, so he decided to leave Kim Sol Ah’s side. However, Kim Sol Ah confessed, “I like you,” and Hong Jo decided to stay with Kim Sol Ah, allowing them to share an emotional reunion at the train station.

However, Hong Jo is near tears in the newly released stills. During the middle of the night, Hong Jo has hidden himself in the overgrown grass field while trying to hold back his tears. Eventually, Hong Jo can no longer subdue his feelings, and he puts his head down to let out a deep sigh. Viewers are curious to find out what or who could have made Hong Jo this upset. 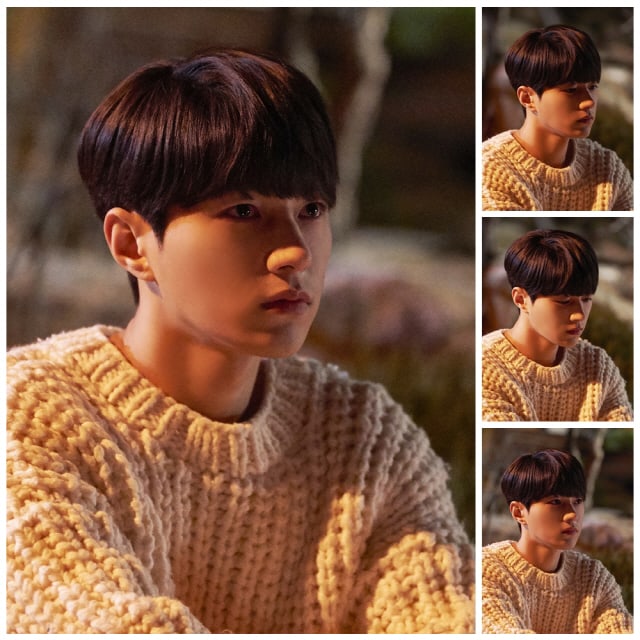 This particular scene was filmed at Samcheok in Gangwon province, and Kim Myung Soo was fully immersed in Hong Jo’s sorrowful emotions starting from the moment they arrived on set. Despite the darkness of the night, Kim Myung Soo’s eyes shone with tears as he skillfully portrayed his character’s emotions. The production team also praised Kim Myung Soo for his diverse charms and talent.

Furthermore, another set of stills reveals Hong Jo and Kim Sol Ah sitting at the beach while facing each other. Although Hong Jo has a soft smile, Kim Sol Ah is crying silently while looking at Hong Jo. Viewers are curious to find out how the two meet at the beach and what story is hidden behind their contrasting expressions. 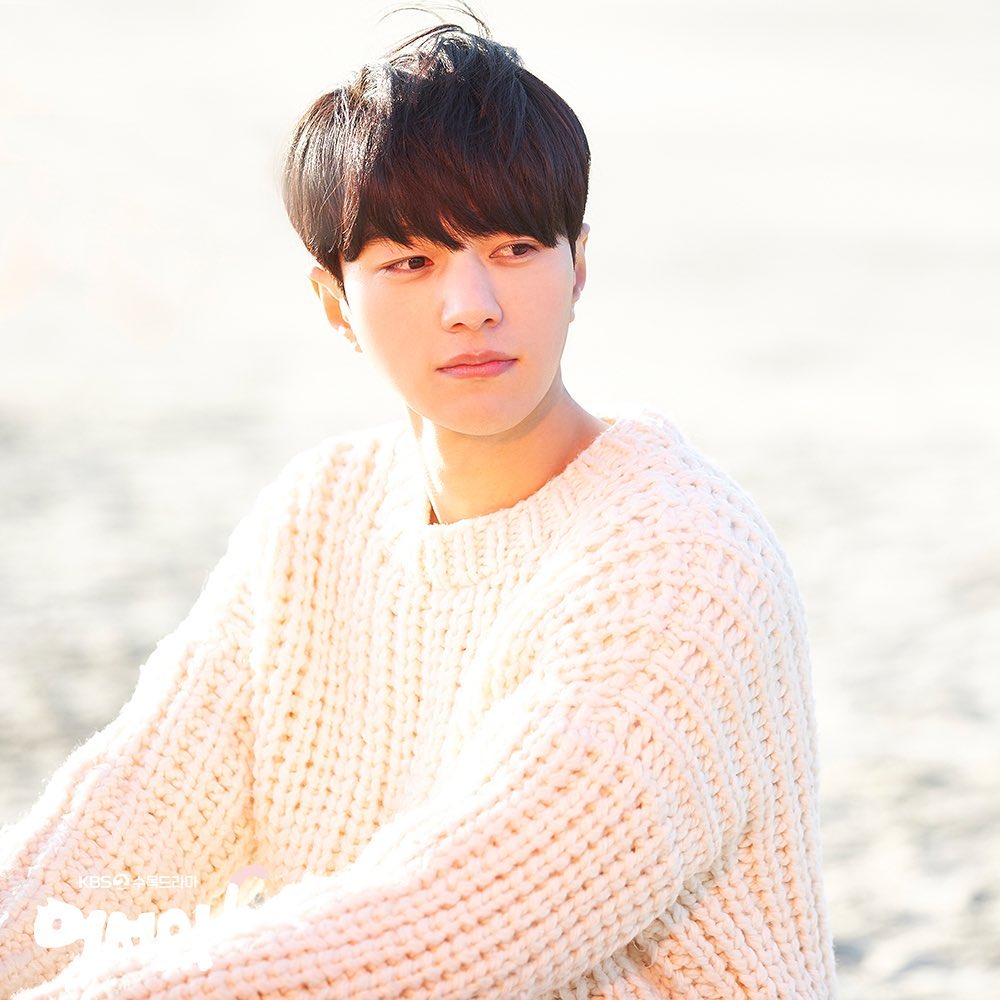 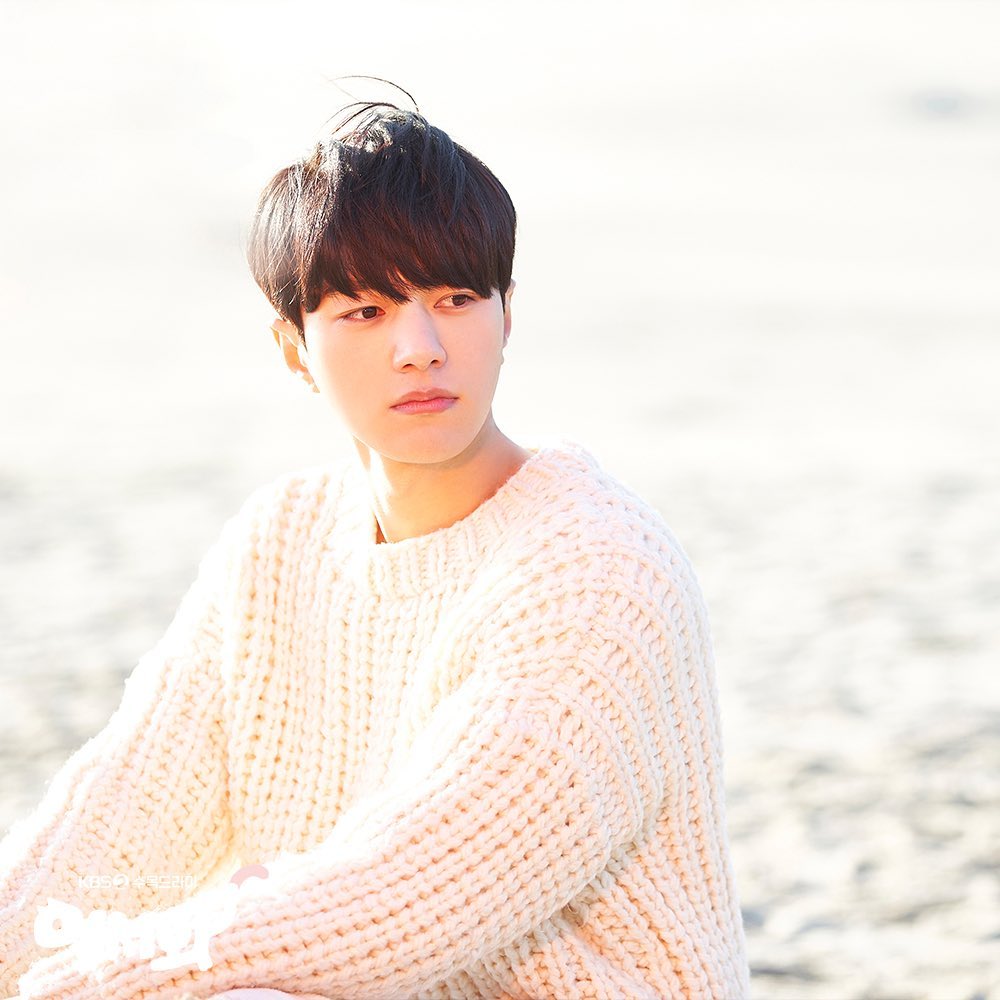 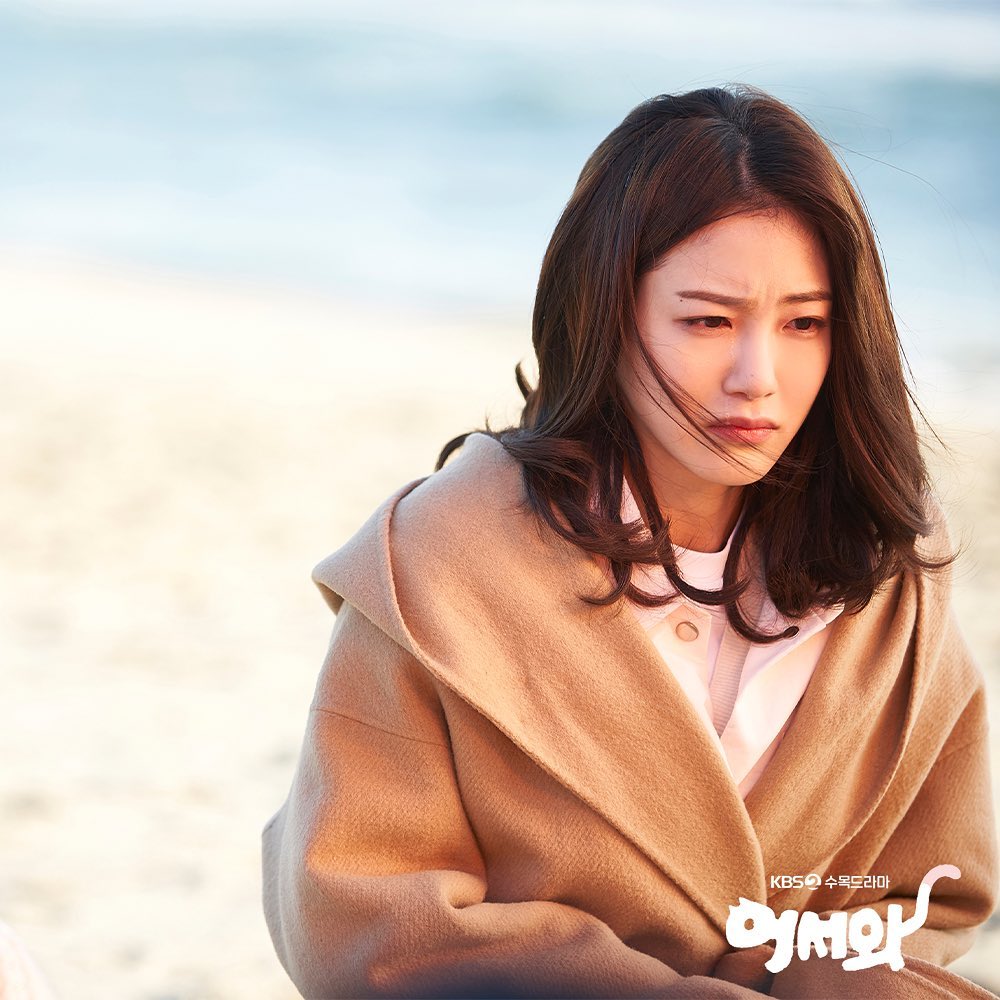 The production team shared, “This is a beautiful scene in which Kim Myung Soo and Shin Ye Eun created an ‘answer’ with their ’emotions.’ Since the enthusiastic acting from the youthful actors is making ‘Meow the Secret Boy’ even hotter, please show lots of interest in the drama.” 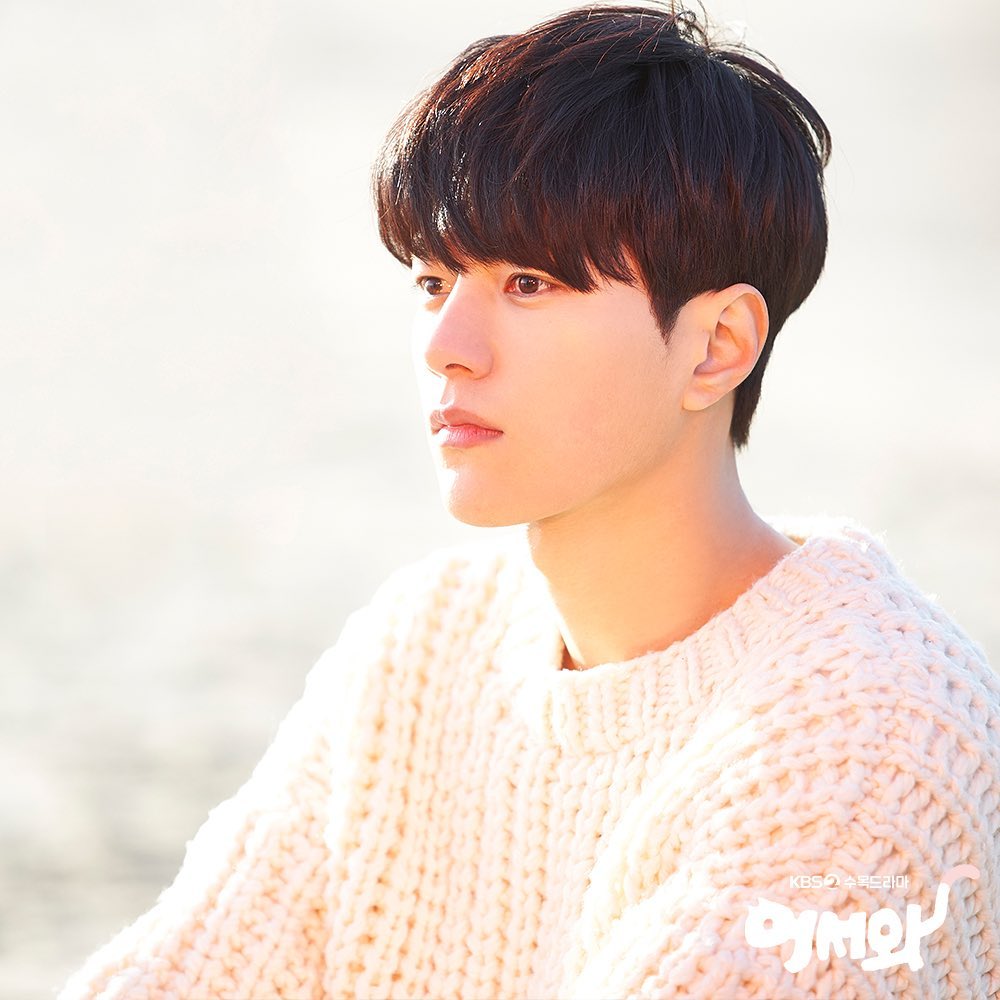 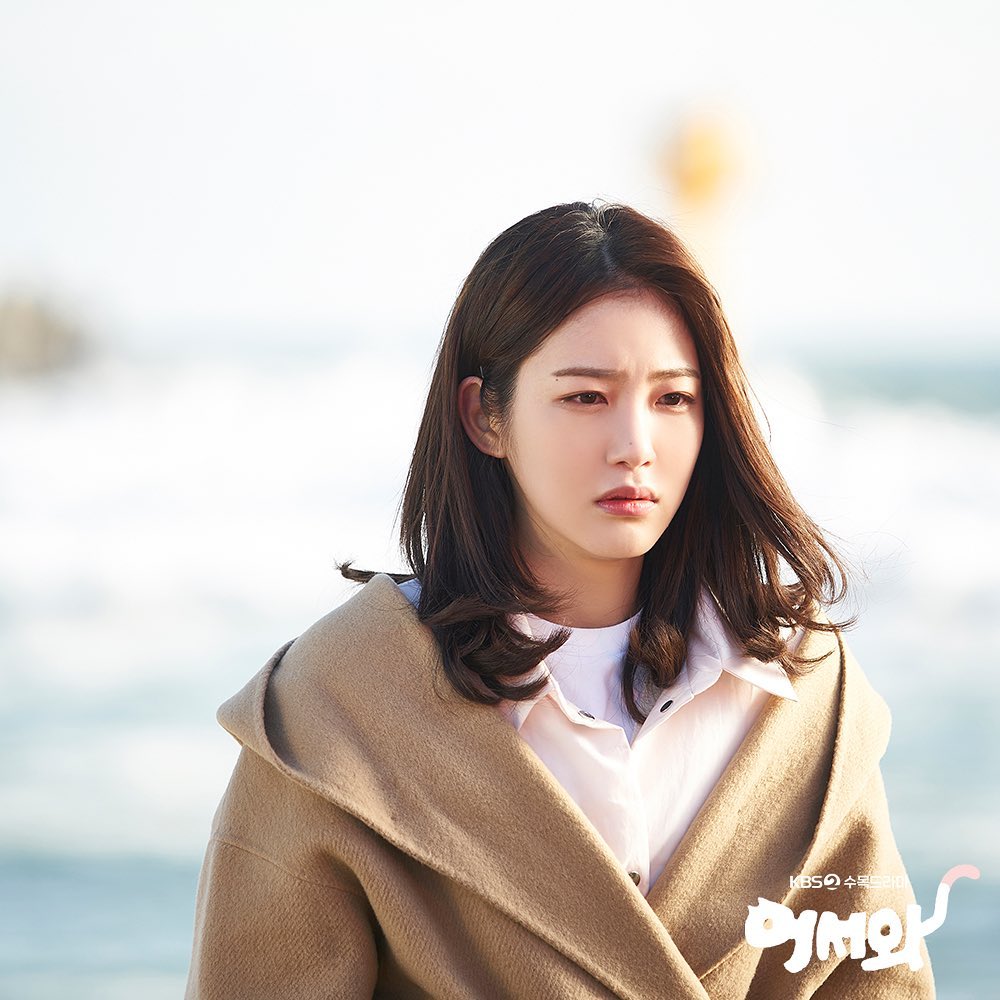